Fortnite Developers Talk Respawning And Planes Being Vaulted In Season 8

In a recent AMA developers from Epic Games talked to fans about the future of Fortnite. Their answers included hints to more vehicles, better team communication features, possibly adding respawning and sound improvements. Many of these changes will be found in Season 8.

Currently Fortnite doesn’t allow players to respawn after dying, unlike the newest battle royale game Apex Legends. Epic Games responded to a question about respawning being added to the game, saying “We’ve been considering this mechanic for a while and have been exploring it. Want to make sure we give it the time it needs and fully understand its impact on the game as a whole. Look for further updates during Season 8.”

Another user asked about improvements to team communication. This has been an element of Apex Legends that is constantly praised by critics and fans of the game’s ping system. The system allows players to work together without needing a headset. Epic says they have plans for Season 8 to improve map markers and other forms of communication. “We’re always mindful of how we can make these areas better,” said Epic Games. 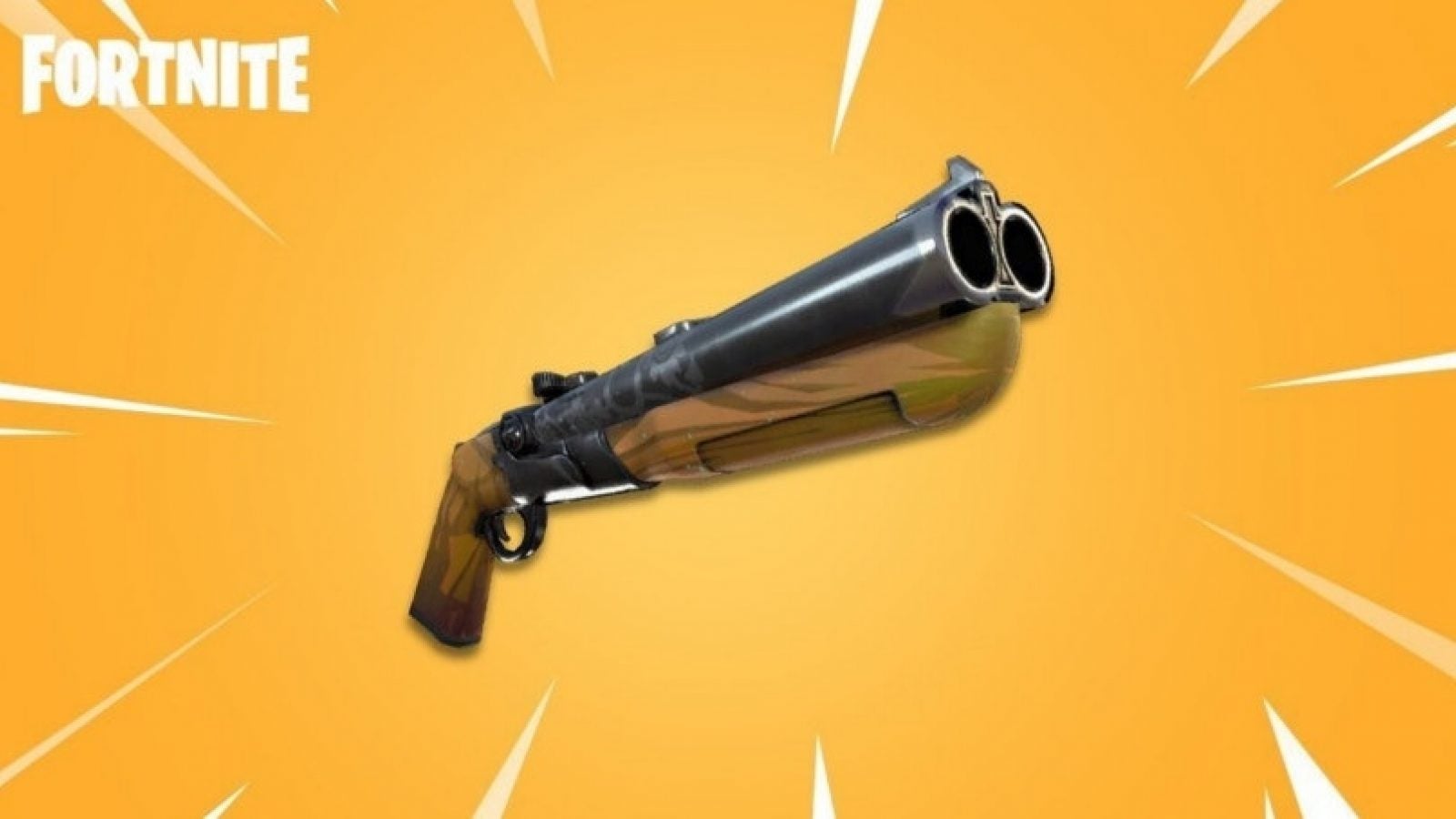 Other interesting bits of information that came out the AMA includes future plans to add a new single occupant vehicle, improvements to server stability and how sounds work in-game.

For fans of the planes currently found in the game, Epic says they are going away when Season 8 starts. In other sad news, fans of the double shotgun won’t be happy to hear that Epic confirmed no plans to bring back the weapon. “The main issue is that the high damage of the weapon is balanced by its slow rate of fire,” continued Epic Games, “And bypassing that weakness makes it too powerful.”

One last fun answer Epic Games gave was that Fortnite will NOT be coming to any smart fridges in the future.

“We don’t want to overheat your fridge, sorry .”