Hasbro has announced that they are partnering up with Blizzard Entertainment to release a series of action figures and other toys based on Overwatch.

Nine Overwatch heroes are getting turned into figures, which will be available Spring 2019. Lucio, Sombra, Tracer, Reinhardt, Anna, Soldier 76, Pharah, Mercy and Reaper are the first heroes you’ll be able to buy and add to your toy collection.

The action figures will stand 15cm tall and will feature props and articulation, letting you pose them however you desire. 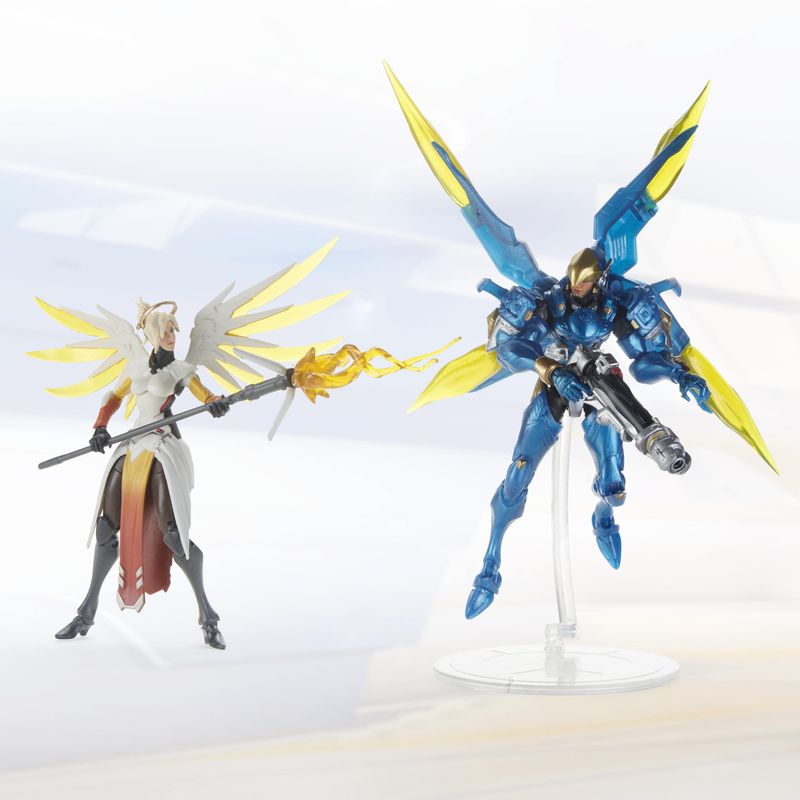 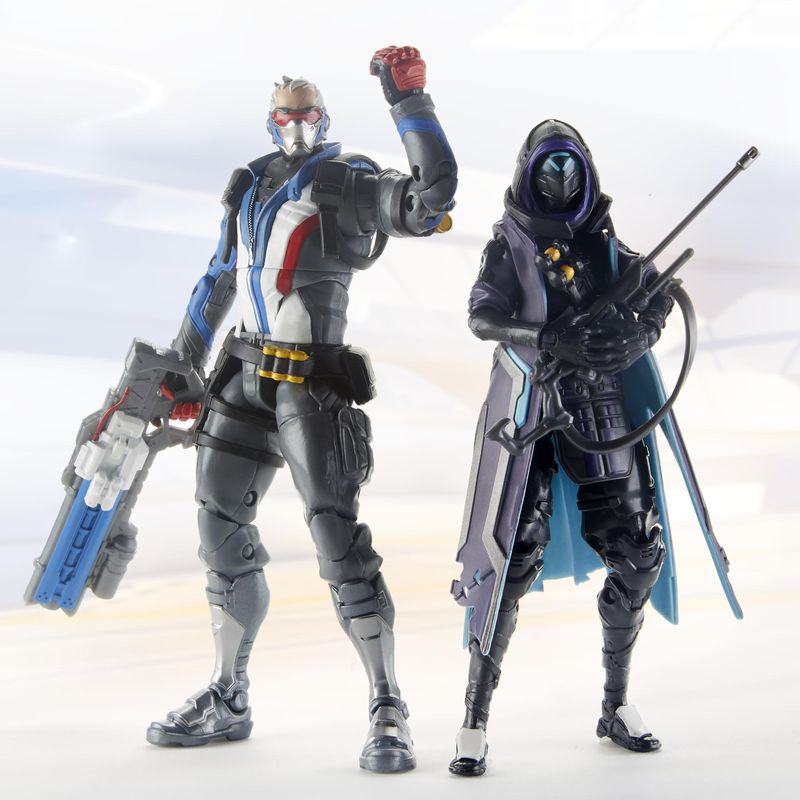 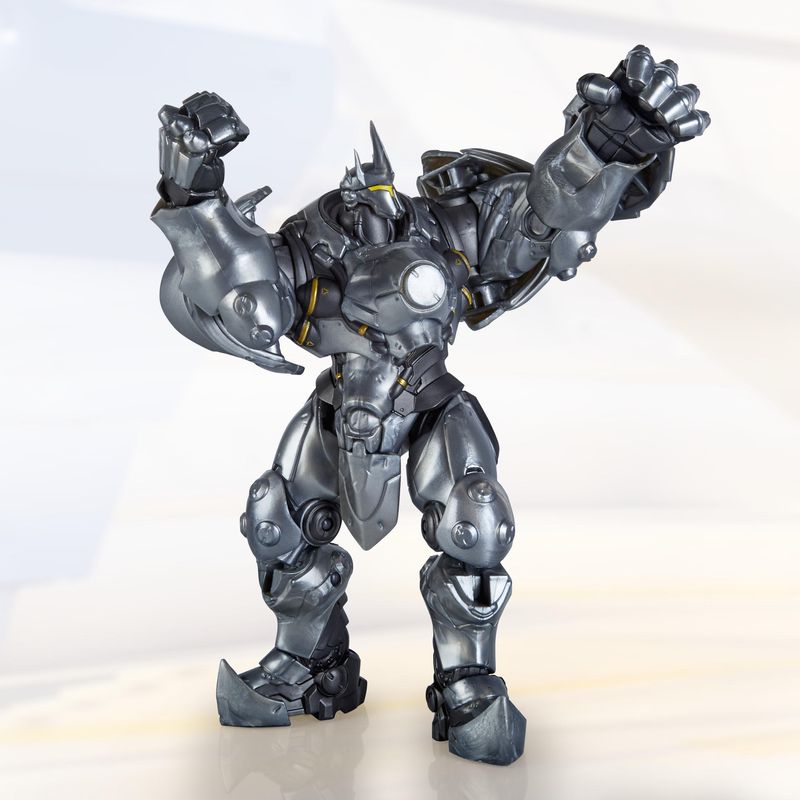 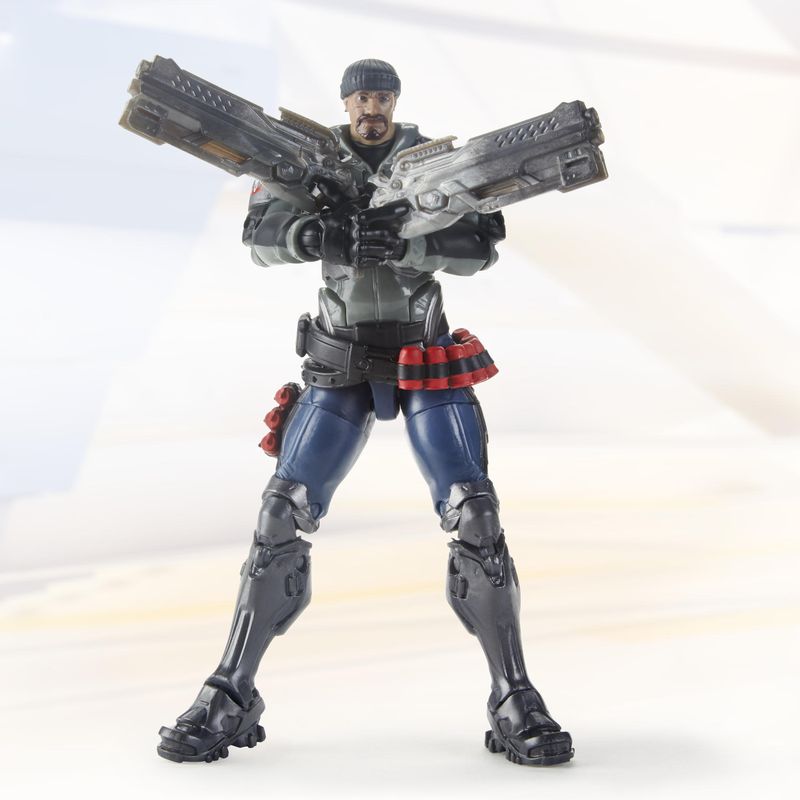 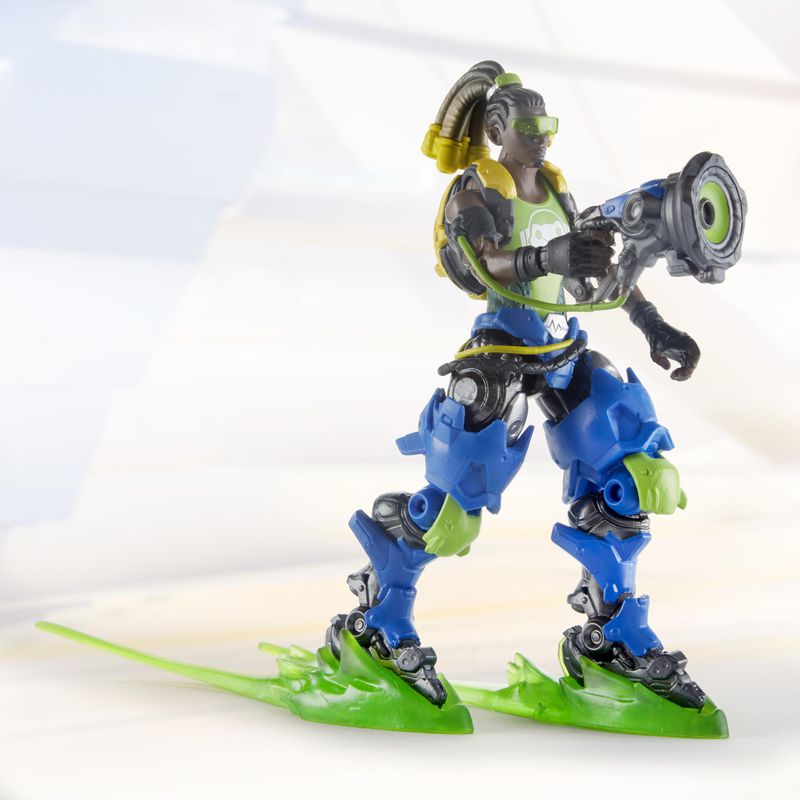 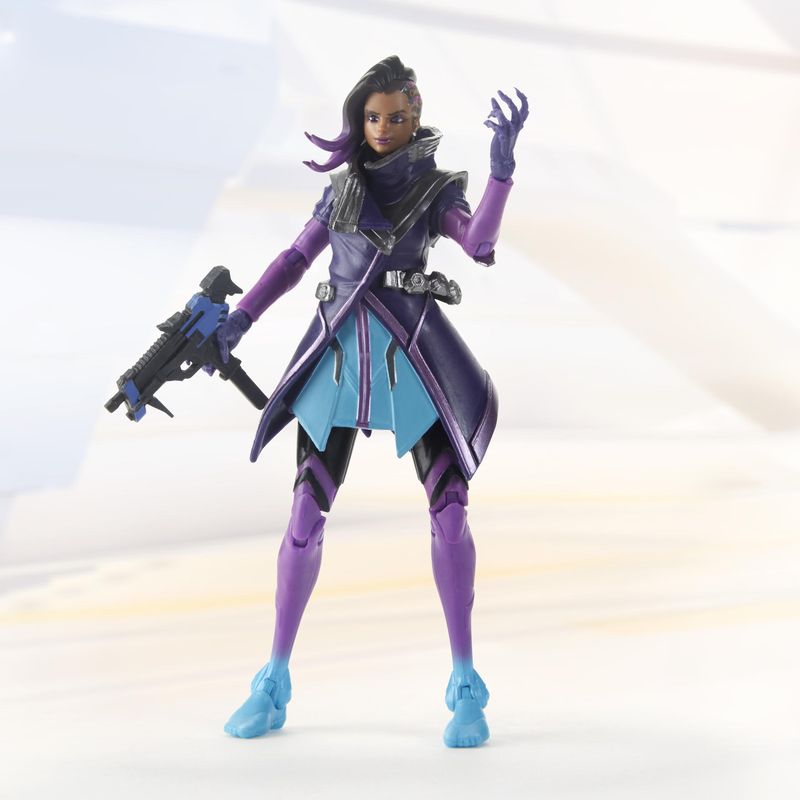 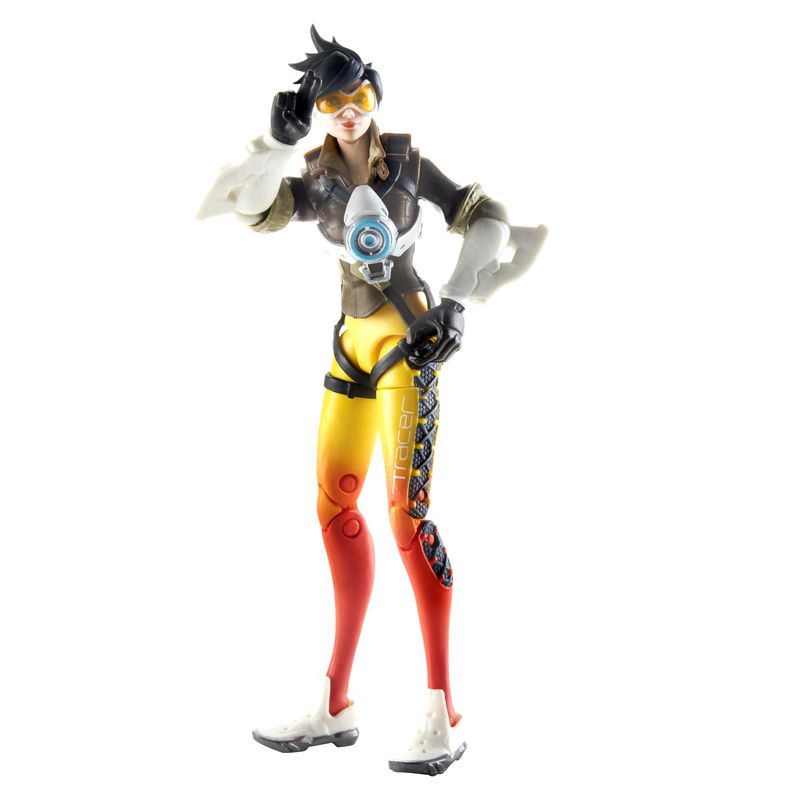 Some of the figures will be sold individually for $US23 each, while Pharah & Mercy and Soldier 76 & Anna will be sold in double packs that will, according to Gamestop, each cost $US50.

Reinhardt is a slightly wider and more complex figure and will cost $US50 by himself. Though he does come with a pretty awesome and large shield. 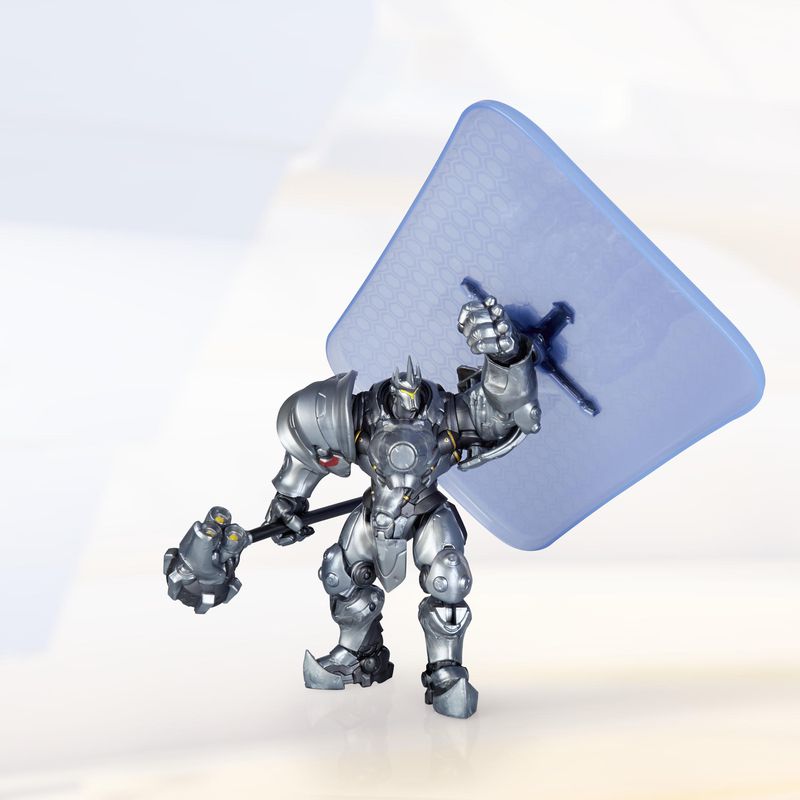 Get behind me! (Photo: Hasbro)

According to Polygon, Hasbro has said all of the figures and other toys will be available at most major toy retailers nationwide. No word on an Australian release yet, but most of the Overwatch toys and LEGO have made their way to Australia at some point, so we should get local availability eventually.