hidden mickeyskhiiikingdom heartskingdom hearts iiilucky emblemsquare enix
To sign up for our daily newsletter covering the latest news, features and reviews, head HERE. For a running feed of all our stories, follow us on Twitter HERE. Or you can bookmark the Kotaku Australia homepage to visit whenever you need a news fix.

Kingdom Hearts 3 is littered with lucky emblems, special Mickey Mouse shaped indentations and arrangements that are key to unlocking the game’s secret ending. While there are only 90 in the game, dedicated players have been finding a whole lot more outside of the game. They’re in food. They’re on buildings. They are everywhere.

“Look Sora, it’s a lucky emblem!” It’s an exclamation that causes many Kingdom Hearts 3 players to drop whatever they’re doing in order to hunt for two small circles atop a larger one, like so. 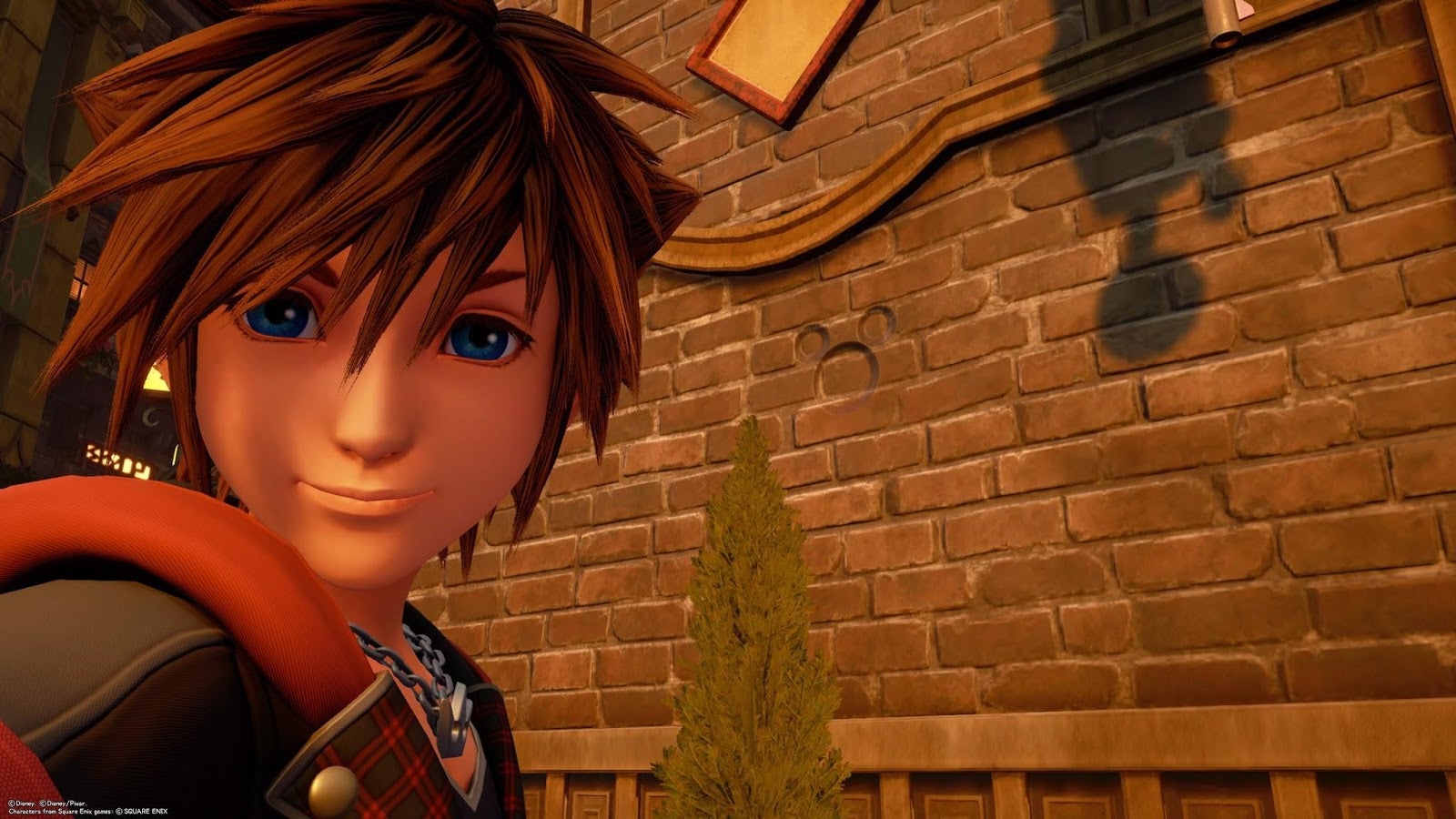 That’s the international symbol for Mickey Mouse, recognised the world over. It’s on hats, shirts, and toys. It’s on just about everything in Anaheim California. There are entire theme parks dripping with the image. In fact, the very concept of the Lucky Emblems comes from something Disney has been doing since as far back as the late 1970s — hiding the iconic Mickey Mouse silhouette in various secret places in Disney’s theme parks and films.

“Hidden Mickey” hunting is a popular pastime at Disney parks, but now that it’s in Kingdom Hearts, more fans are starting to see Mickeys… everywhere. 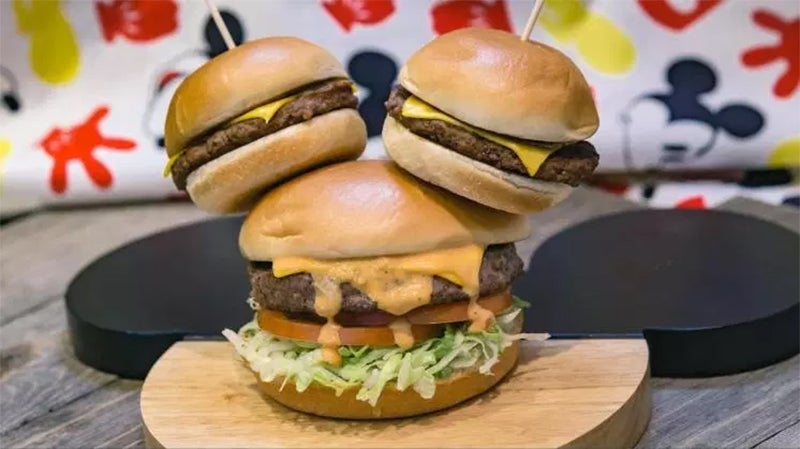 Twitter and Reddit Kingdom Hearts fans are starting to discover a wealth of unintentional Lucky Emblems all over the place. After hunting down all 90 in the game, it’s almost impossible to stop seeing them everywhere. As Redditor Ambiator puts it, it’s “that moment you start seeing Lucky Emblems in real life.” 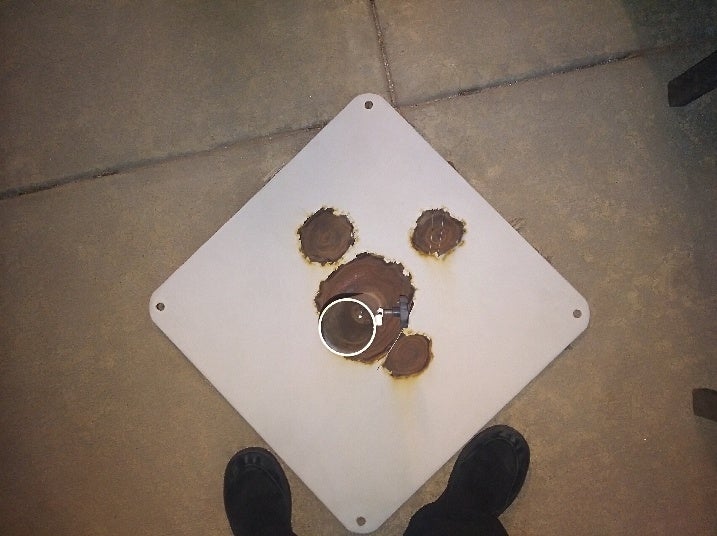 Circles are a pleasant shape, and they show up together in groups of three all of time. Sometimes they are manufactured, like the napkin holder BenjaminDiskin on Twitter found at the Cheesecake Factory.

Or this lighting fixture found by Twitter’s Little Dark Age. 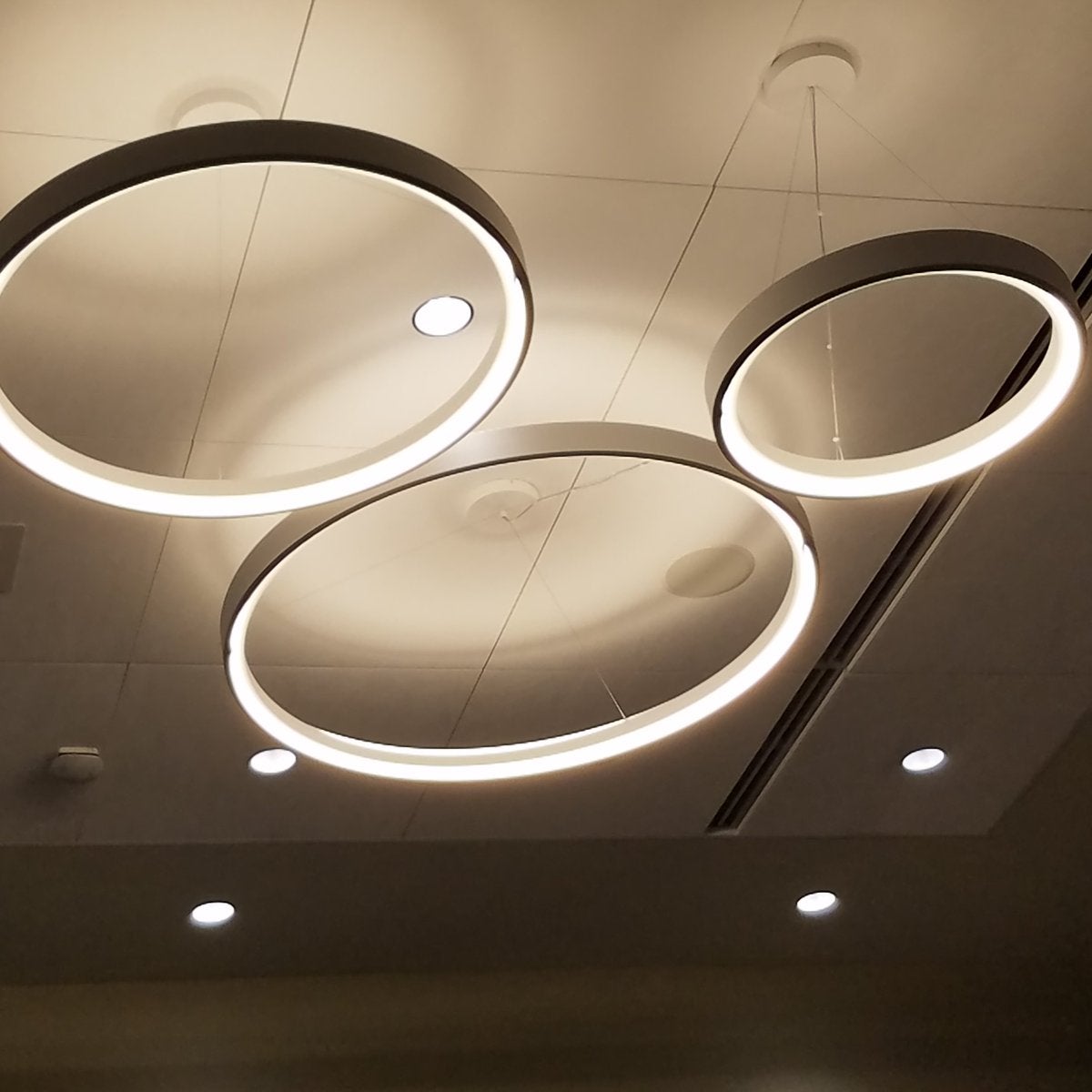 Jared from The Gamer’s Joint on YouTube has been seeing a Lucky Emblem in his car ever since the game came out. 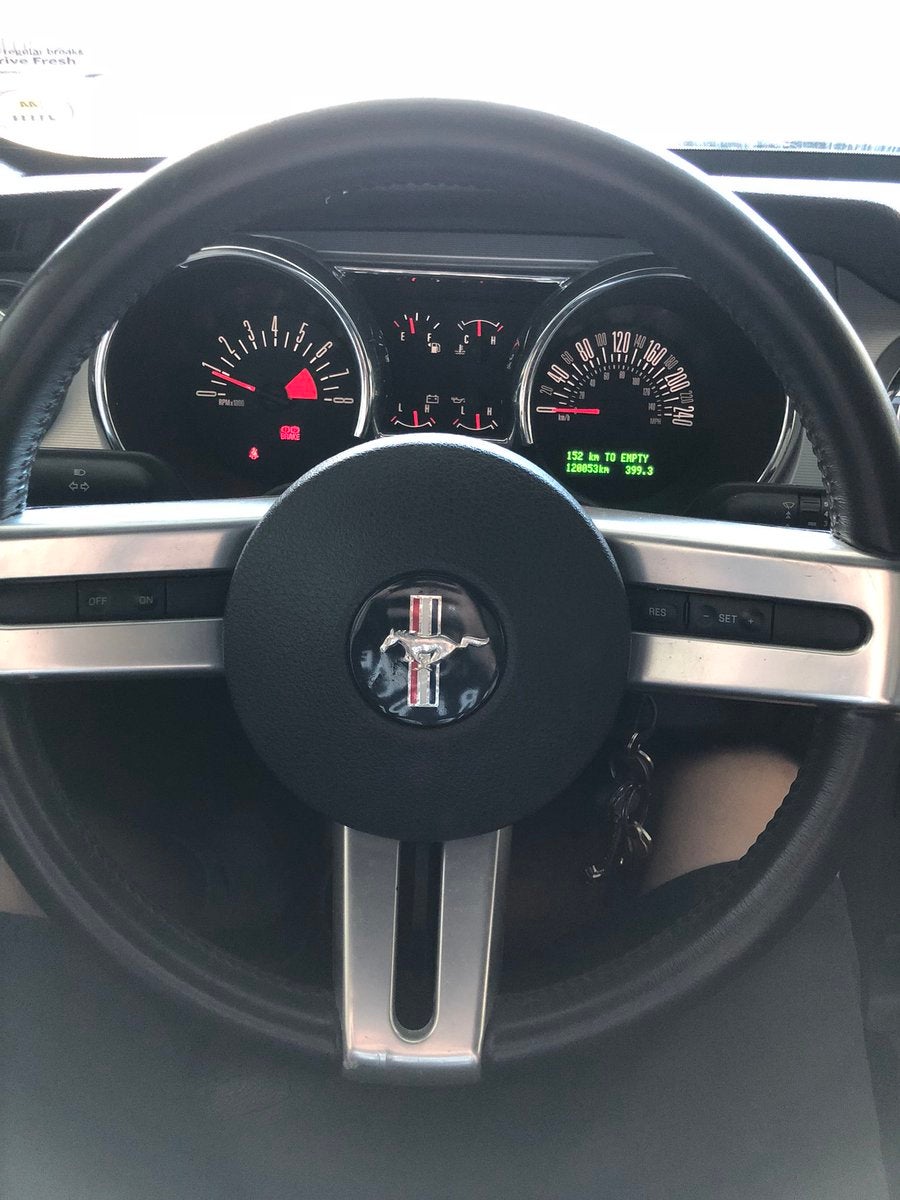 Lucky Emblems can be found in the food we eat, like this tasty-looking bowl of Sri Lankan hoppers from Erika Harlacher on Twitter. 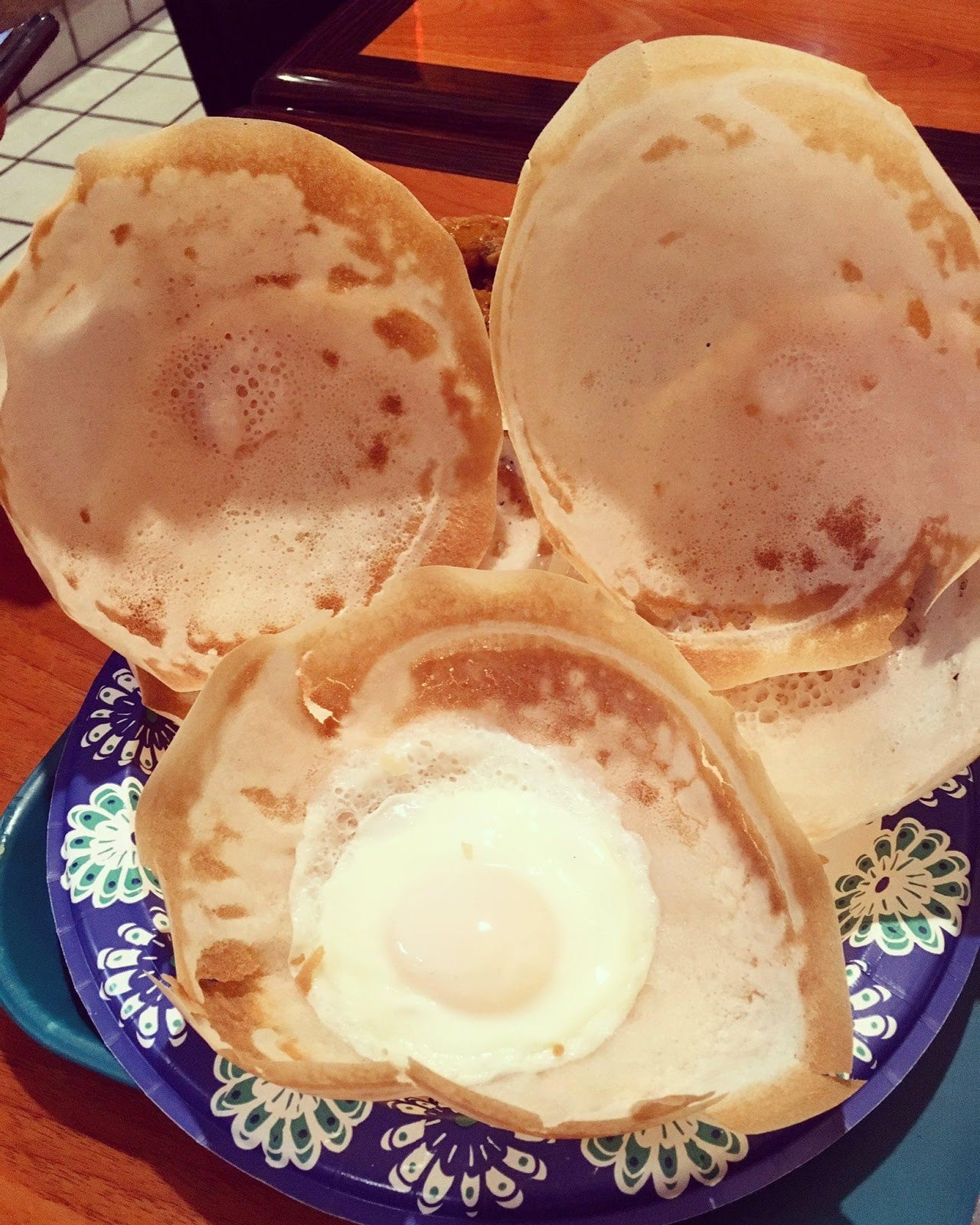 Or this potato, as discovered by Birthbysleeping on Twitter. 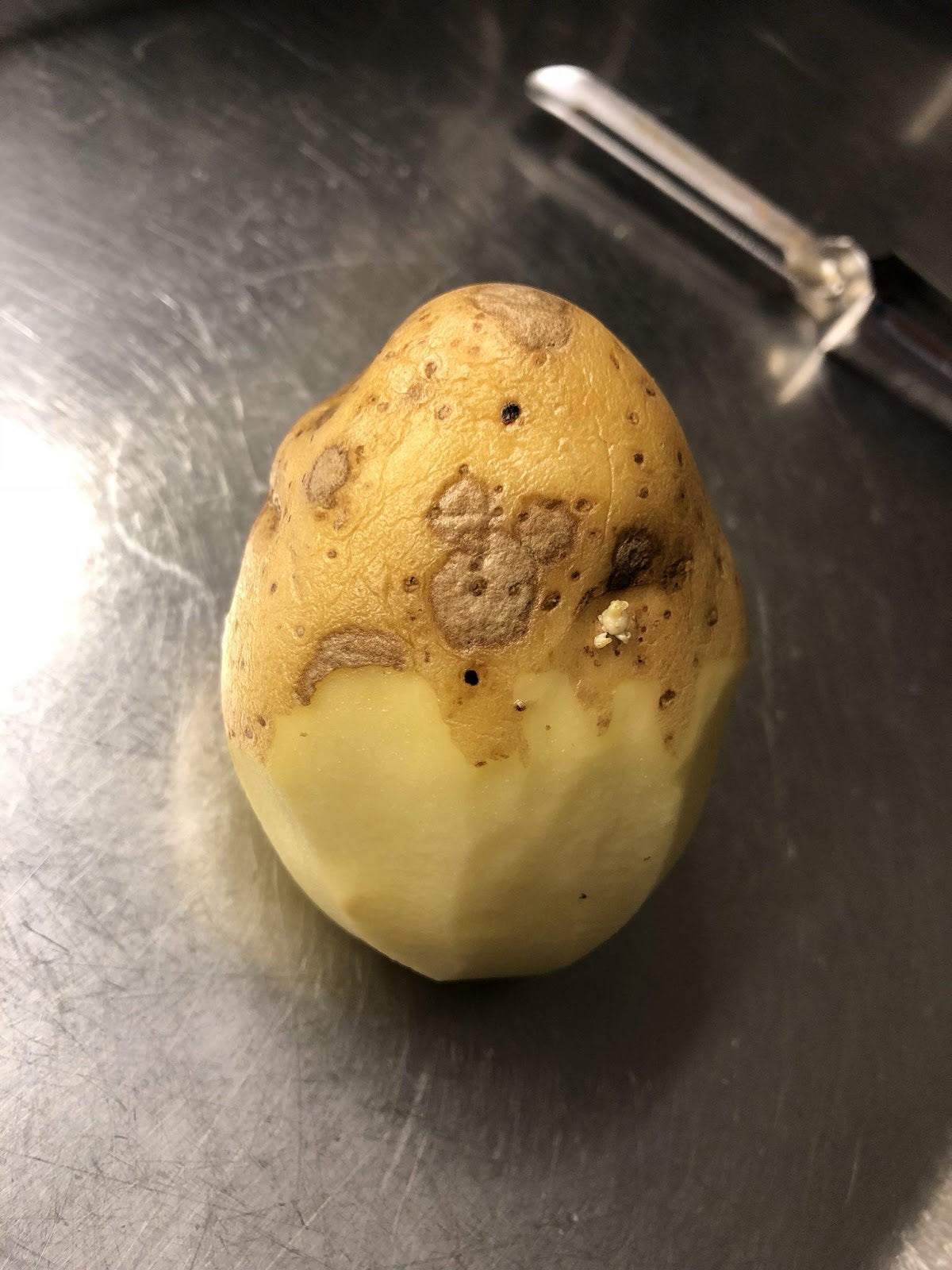 Credit: Birthbyseeping on TwitterLucky Emblems can be made from any number of materials. There are bubble Lucky Emblems. 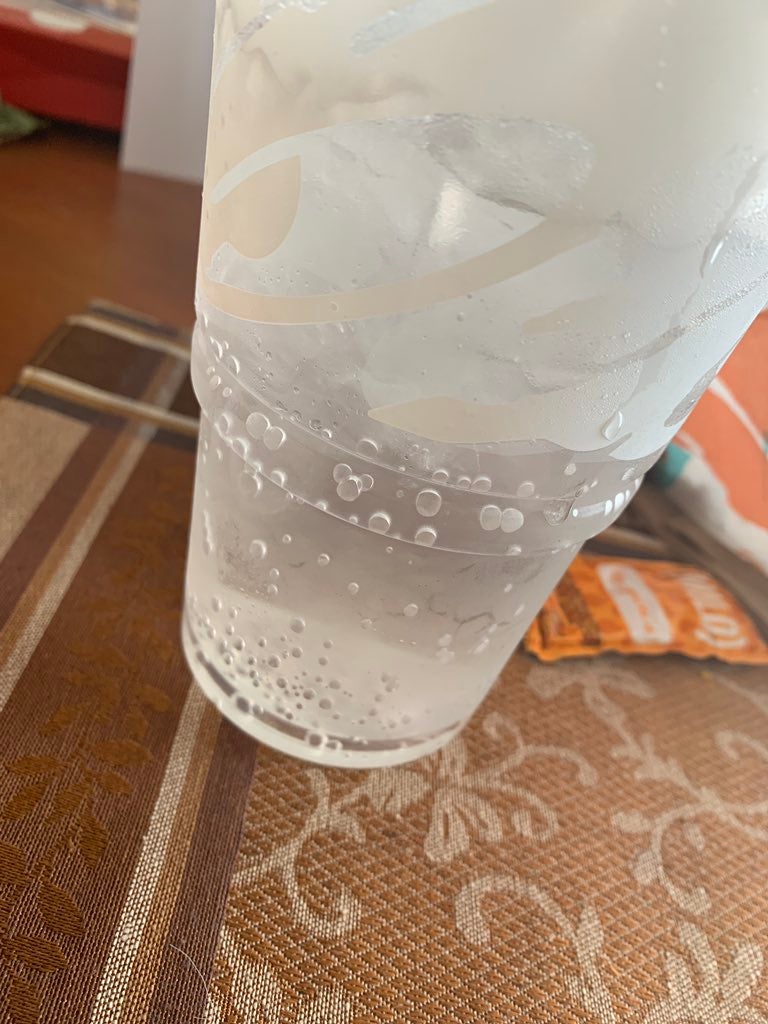 And there are bottle cap Lucky Emblems. 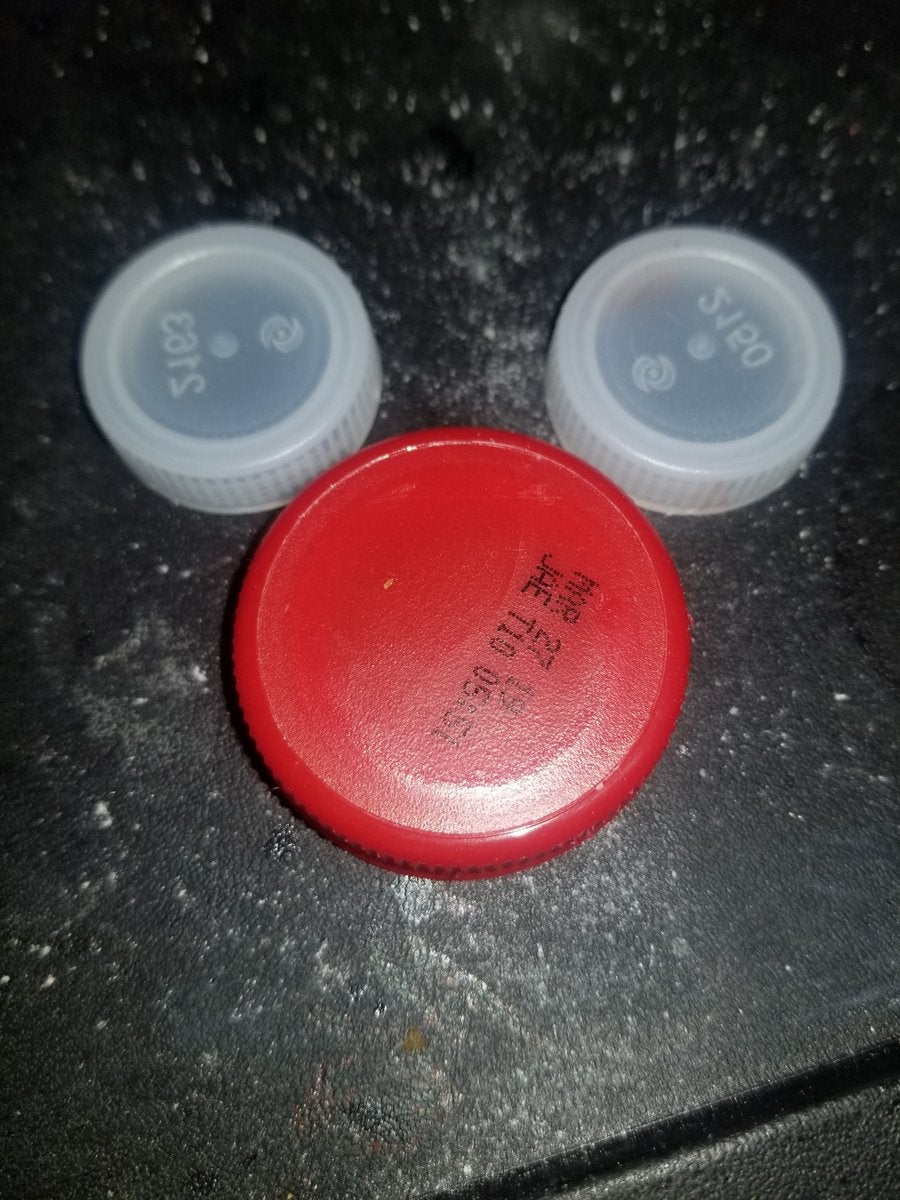 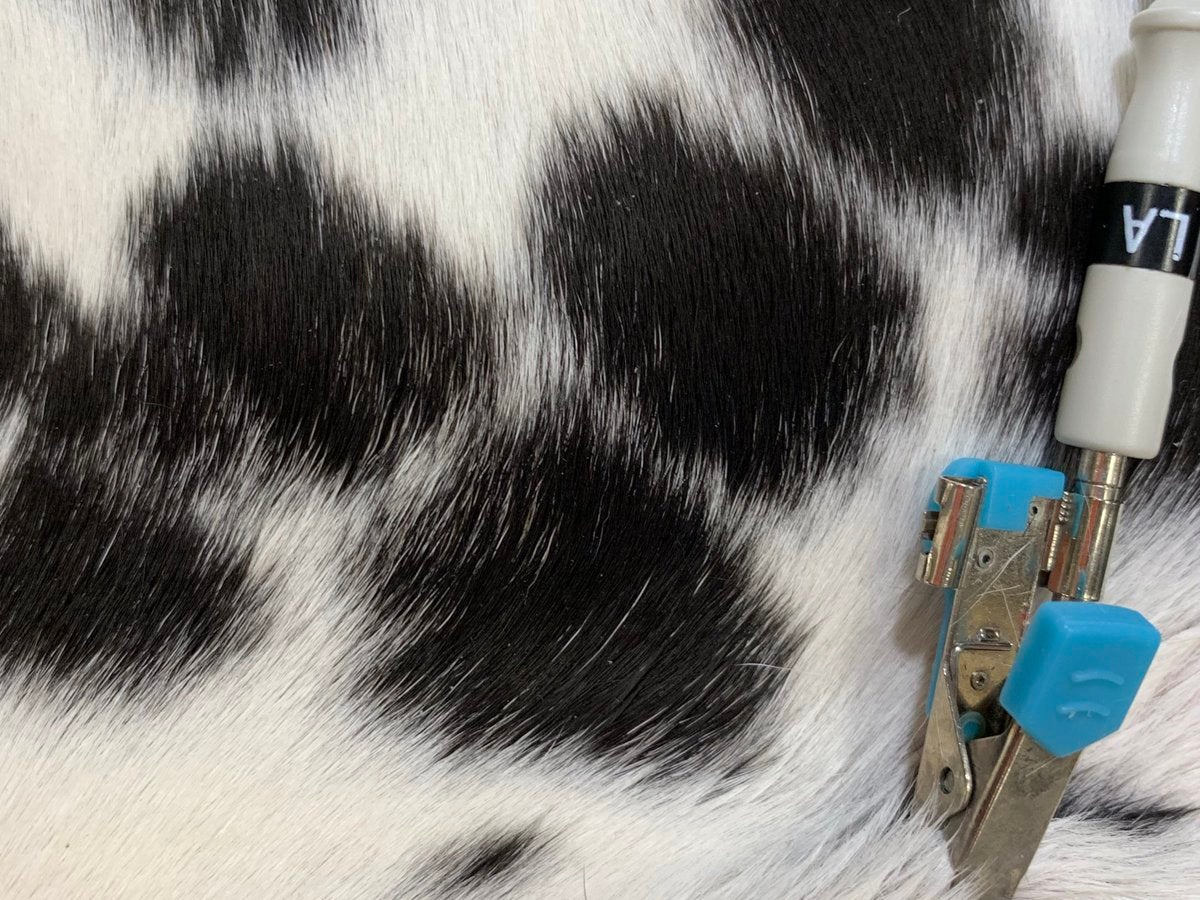 Credit: Kellz on TwitterAnd some require a little imagination to make them work. 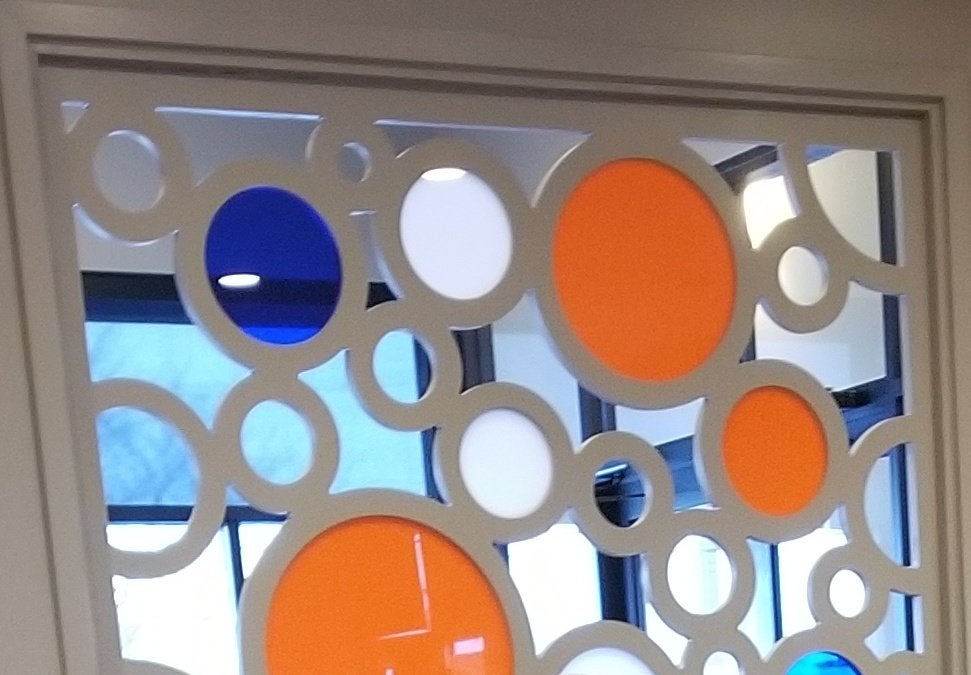 People are even finding Lucky Emblems in other video games, like World of Warcraft… 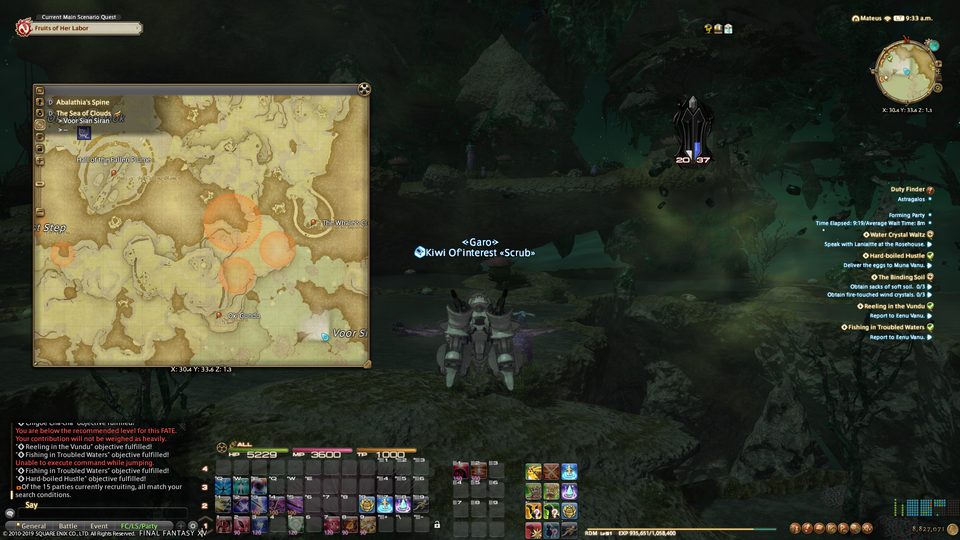 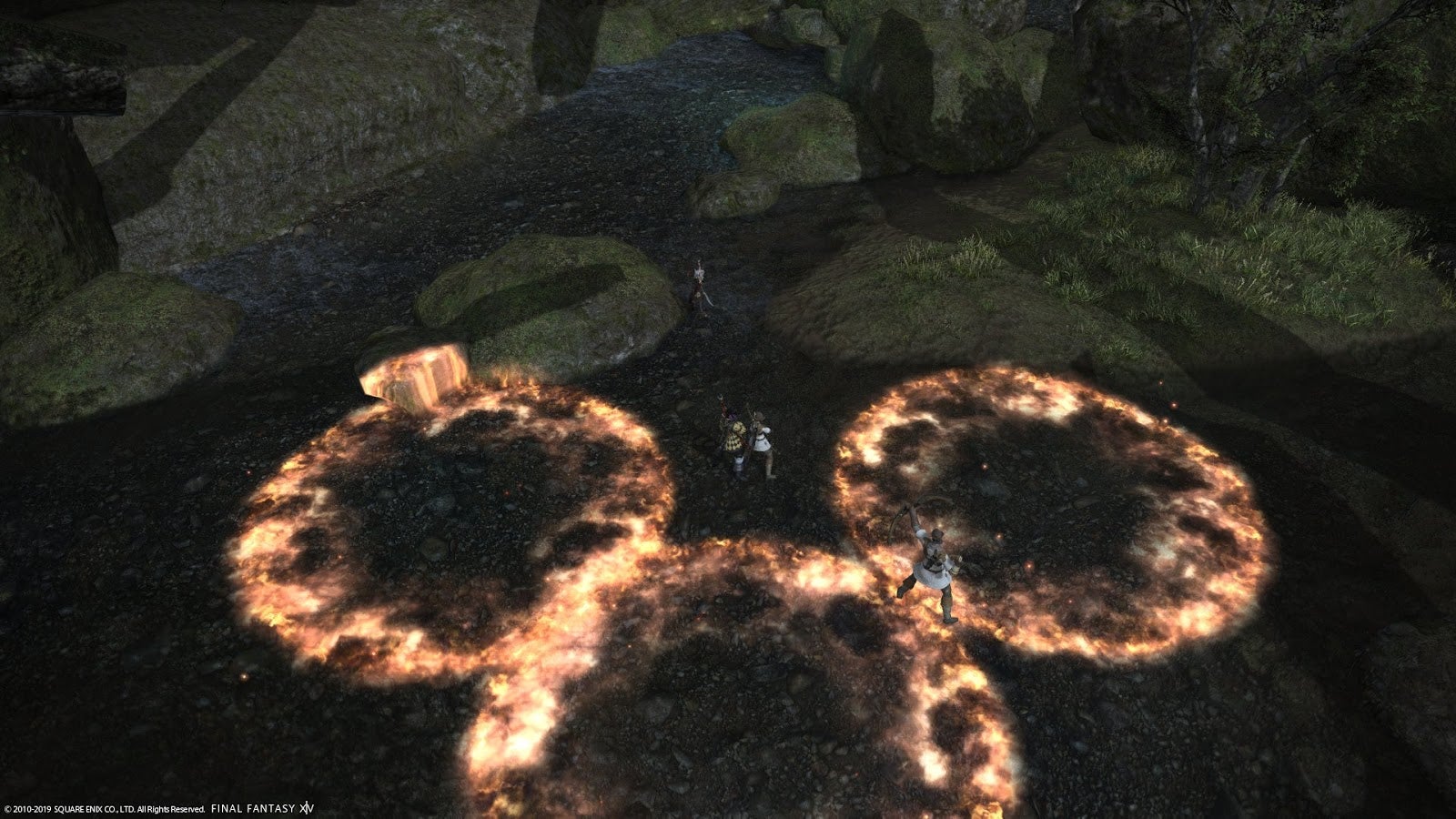 “Yep. I can’t unsee them. It’s like the arrow in the FedEx logo.” says Akayaday on Reddit, posting this suspicious picture of a three-circle power cord port. 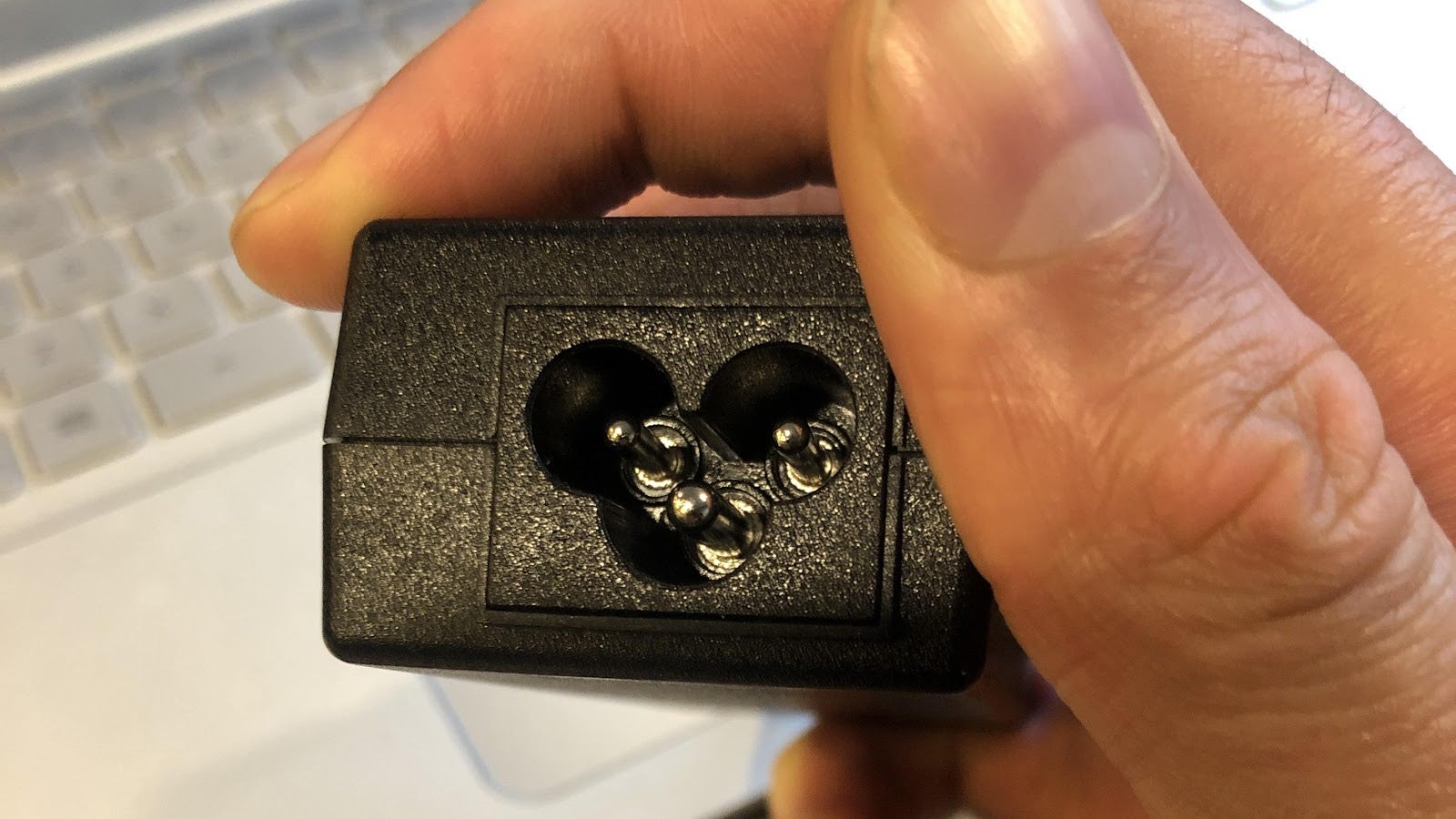 Akaday is right. Once you start hunting for Lucky Emblems, you see them everywhere. And now that you’ve seen all of these, you will too. Feel free to share yours in the comments. Happy hunting!