Marlon James is already a big deal; he won the prestigious Man Booker Prize in 2015 for his crime novel A Brief History of Seven Killings. But Black Leopard, Red Wolf—the first entry in his Dark Star fantasy trilogy, which the Jamaican-born author himself dubbed “” — levels up in a huge way.

Black Leopard, Red Wolf is ostensibly the story of a character who’s only known as “Tracker”, whose powerful ability to find anyone draws him into an epic quest to find a mysterious missing boy. It’s also about the magical, fantastical, but also at times cruel and brutal world where Tracker’s quest takes place — and the incredible array of vampires, necromancers, witches, and shape-shifters, to name just a few, who populate the landscape. James draws on African myths, classic fantasy epics, and his lifelong love of comic books to spin his tale, and we were thrilled to get him on the phone to learn more. What follows is a slightly condensed and edited version of our recent conversation.

Gizmodo: What do you love most about the fantasy genre, and what made you want to dive in on such an epic scale?

Marlon James: I always rejected this idea that, as a reader, you’re supposed to grow up. The world of make-believe, of imagination, of myths and legends—that’s what tells us who we are as a people. Margaret Atwood once said, “Human nature hasn’t changed in 1,000 years. We know because we can check the myths.” The idea that the fantastical is something that you grow out of is just kind of ridiculous. I’ve always rejected the idea that the world of wonder, of fantasy, of fairy tales, of myths, of legends, of magical creatures, is something you should give up. I have never let go of those genres. I’ve never stopped trying to write them, and I’ve never stopped reading them. Gabriel García Marquéz, Toni Morrison, Margaret Atwood—these are all brilliant writers who absolutely refuse to let go of the fabulous, and fabulism. And they’re right. All of my novels have hinted at that in one way or another, but this is the first novel where I’ve sort of really plunged into it. To me, it doesn’t feel like a change of direction for me—it’s like a homecoming to me. 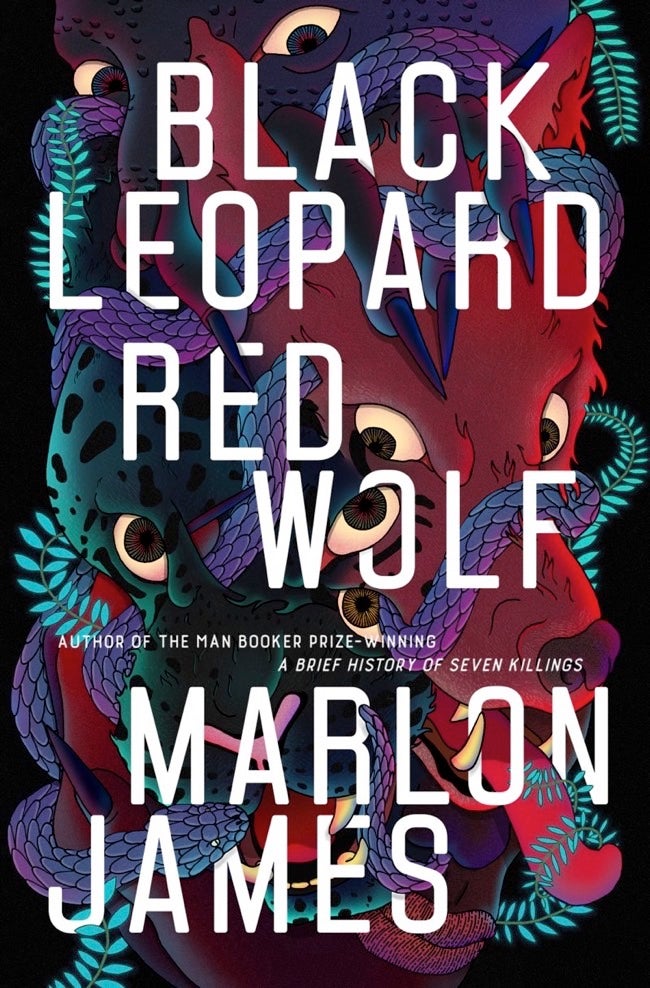 Gizmodo: Back in 2015, when the book was first announced, you teased that it would be an “African Game of Thrones.” Obviously, the two works have a lot of differing elements, but in your opinion, what do they share that made you make that comparison?

James: [Laughs] I said “African Game of Thrones” to a magazine I thought nobody’s gonna read, but the magazine should be happy to know that everybody reads them! Or at least everybody in the media. I said it because, well, what I like about Game of Thrones is what I’ve been saying before — that [George R.R.] Martin absolutely believes he can have it both ways. He doesn’t have to let go of the world of wonder, of fairies, of witches and goblins and monsters. He doesn’t have to let go of that to talk about decidedly adult themes.

He talks about sex, and sexual violence, and betrayal, and political intrigue—all the stuff that you’d expect in a really proper historical novel. He never thinks that those two are contradictory or couldn’t exist on the same page, and that’s something I absolutely admire about Game of Thrones, and one way in which I do see a similarity. I was writing about magical beings, but I was also writing a grown-arse book.

Gizmodo: Many people’s first exposure to Game of Thrones came through the HBO show. Do you think Black Leopard, Red Wolf could ever be adapted into another medium, or would you even want it to?

James: You know, I’m a kid of the ‘80s. Of course I want it to! It would be interesting to see how it would be adapted, though, because I still think our cinematic language of sci-fi and fantasy is still very European—particularly fantasy. And my book is not even remotely European. There’s no connection whatsoever, even though a lot of the magical beings are similar or seem similar. Black Panther proved it was possible to come up with a brand-new kind of a cinematic landscape. So yeah, it could be really interesting! 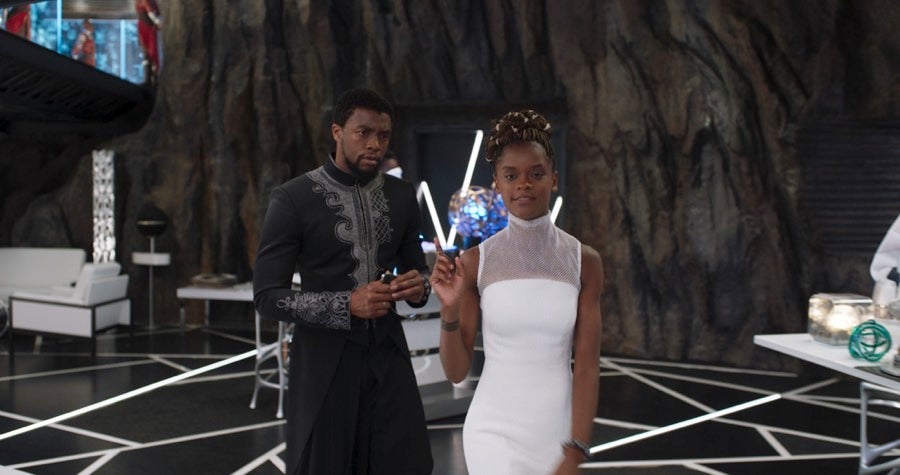 Gizmodo: I was going to ask you about Black Panther, since I’ve seen it mentioned in reviews of Black Leopard, Red Wolf. How do you feel about having your book compared to the film?

James: I mean, I loved it. I saw it four times. It was so reaffirming, in the sense that we could look at Africa as a place of fascination and glamour and so on, and of course realising it’s fantasy. African reality doesn’t need help to look beautiful and sophisticated. They’re already there. But it wasn’t about that. It was about using Africa as a playground for the imagination, which I think is really interesting and really radical, because yes, we can see lots of contemporary and realistic books about Africa. Certainly, we’ve read tons of them. But when we go back to imagination and those things that go bump in the night, we run back to Europe. And I think in that sense, [Black Panther] was fantastic. Even more so, I love seeing six-year-old black children dressed up as T’Challa for Halloween.

It’s like, “Yeah!” I would have killed for an action figure who looked like me back in the 1970s. I’m not clamoring for representation, but those things mean something. You can take for granted when your presence is everywhere. When it’s not, you realise what a big deal it is to have a black superhero, and a black film done with so much pageantry and mastery.

Gizmodo: What excites you the most about how the fantasy genre has evolved in recent years? What would you like to see happen in the future?

James: I’m super-excited about Captain Marvel. I’m very excited about the ways in which that universe is opening up, in terms of race and gender. I think one of the three or four best comic films ever made just came out—Spider-Man: Into the Spider-Verse. It’s a sensational film. And it’s Miles Morales, the black [Puerto Rican] Spider-Man. These stories move and they bounce and they do incredible work without necessarily grandstanding for diversity—it’s because of their actions, and the fact that these characters are complicated and complex, that they’re so successful. Contrary to where our politics may be going, maybe America really is ready for these new kinds of stories.

Dark Star trilogy, I read that the next two books will explore the same events of Black Leopard, Red Wolf, but from different points of view. Why are you choosing to do that instead of the more traditional approach of continuing the story?

James: That happened for two reasons. I was talking to Melina Matsoukas, she used to direct [the HBO series] Insecure, and I’m not sure what she’s working on now. But she was talking to me about the TV show The Affair—which is about two different characters, of course, having an affair—and the man’s version of the story and the woman’s version of the story don’t add up. I’d been struggling with this book for a good two years because I just didn’t know whose story it was, and how it was going to be a story. I knew it was more than one, but I just couldn’t quite put my finger on it.

So when we were talking, that was the “Eureka!” moment: It’s three stories, the same story from three points of view. And that connected to the whole essence of African storytelling, where you’ll get three or four or maybe sometimes even 15 versions of the same story, and you have to choose which is true. So one of the things that are going to happen, and I hope the reader is ready for it, is that I am not going to tell them who to believe. They’re going to have to choose from the three books, who’s telling the truth. Maybe they’re all telling the truth, and maybe they’re all lying, but there’s no book four coming out saying “by the way, what really happened was…” The reader’s gonna have to pick sides.