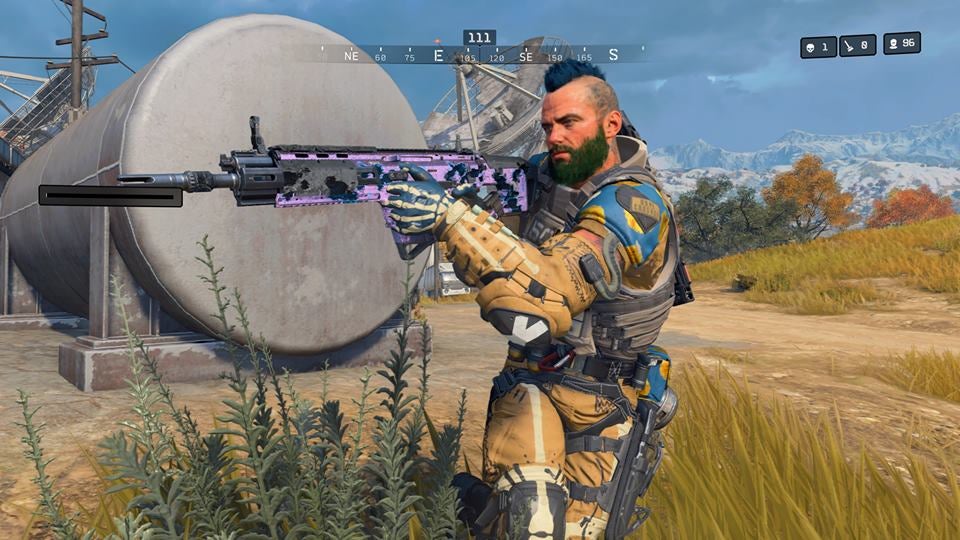 Teasers have been trickling in for Black Ops 4’s Blackout, suggesting that new locations could be added with the next big update.

There hasn’t been much visual change to Blackout with the exception of some fall trees and Black Ops 2’s fancy “Hijacked” yacht arriving near the coast. With Apex Legends sweeping in as a heavy contender in the battle royale space, Blackout could use a makeover to make the game feel fresh again.

YouTuber Glitching Queen posted a video on the teases, explaining that some community sleuth work had identified two mystery items in question. One appears to be a lollipop decoration from Black Ops 2’s “Buried” Zombies location, and another is a clock from Black Ops 3’s “Outlaw” multiplayer map.

Both of these maps have a western setting, so I’m curious what the subtle teases are hyping up for Blackout. Fortnite does full map changes for events, so will Treyarch go all out and teleport the entirety of Blackout to the wild west? It’s more likely that we’ll see maybe an area of the map become an old western town, but anything is possible here. 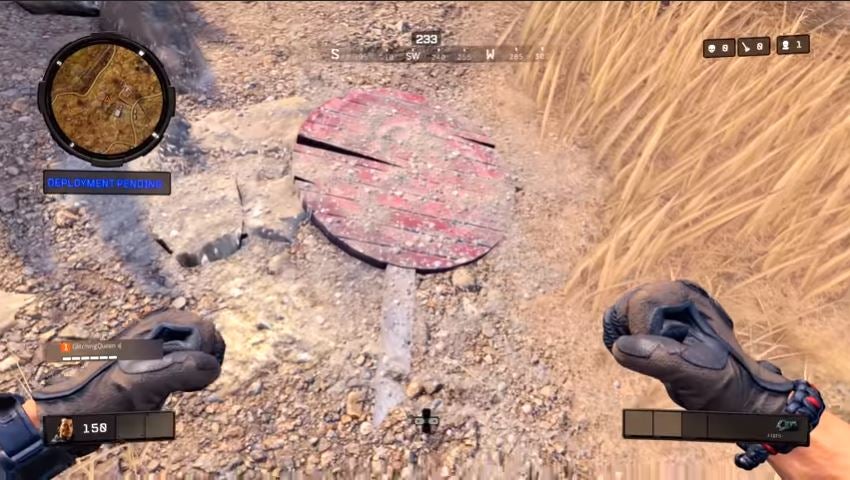 Buried is mostly an underground playground for the dead, so if the two maps combine, I’d like to at least see the Zombies homage underneath a portion of Outlaw. I love that Nuketown has the large underground bunker for hectic close-quarters-combat, and Buried would make for some very interesting Blackout fights with both the living and the dead.

So, if Buried ends up having above ground representation in the form of like one or two shops, I think that would be a missed opportunity to bring more tense, close-quarters action.

Monday’s teaser clip from Call of Duty’s Twitter account shows a bunch of red markers all over the Blackout map and a large X being drawn onto the desert portion. The large X is likely the future site of the hinted western setting, but I hope we’ll receive more than one of these locations updated at a time.

There’s also a suspicious dark ring over the water in the top left of the map image, which could be an actual teaser… or just a coffee stain meant to troll us.

I hope it’s actually a tease of Black Ops 2’s Carrier, which is a ginormous aircraft carrier. An island could even surface to become a fun location for Splash, Black Ops 3’s colourful waterpark DLC map. Some added vibrancy for Blackout’s colour palette couldn’t hurt.

Blackout has tons of small buildings that all look alike, so there’s plenty of real estate desperate for a new look and no shortage of Black Ops maps. I’d love to loot and have gun fights on Hazard, which is a golf course DLC map from Black Ops. There’s even a hockey stadium and a drive-in cinema that could attract players to less traversed areas of the map.

Treyarch could easily add more personality and nostalgia to Blackout, and I hope we’re gearing up for the first dramatic visual change. There’s no date for when the new look will appear, but the current event Operation Absolute Zero is set to end on PlayStation 4 in a week. We’ll likely be surprised when the new Operation starts on February 19 internationally for PlayStation users, and Xbox One and PC will have the new content the following week.