While Blizzard employees and staffers began learning of their fate, investors were also getting an update from Activision Blizzard management about the company's outlook for the next year. Part of that warranted an explanation into what Activision expects will be a downturn in revenue over the coming year, and what is affecting the Blizzard side of the business in particular.

In a Q&A with investors, Activision president and chief operating officer Coddy Johnson explained that 2019 was expected to be a softer year for the combined group. A key factor in this was partially due to Blizzard having "no major frontline release" in 2019, and the year also being a "transition year, where we have less new major content to release than we should". 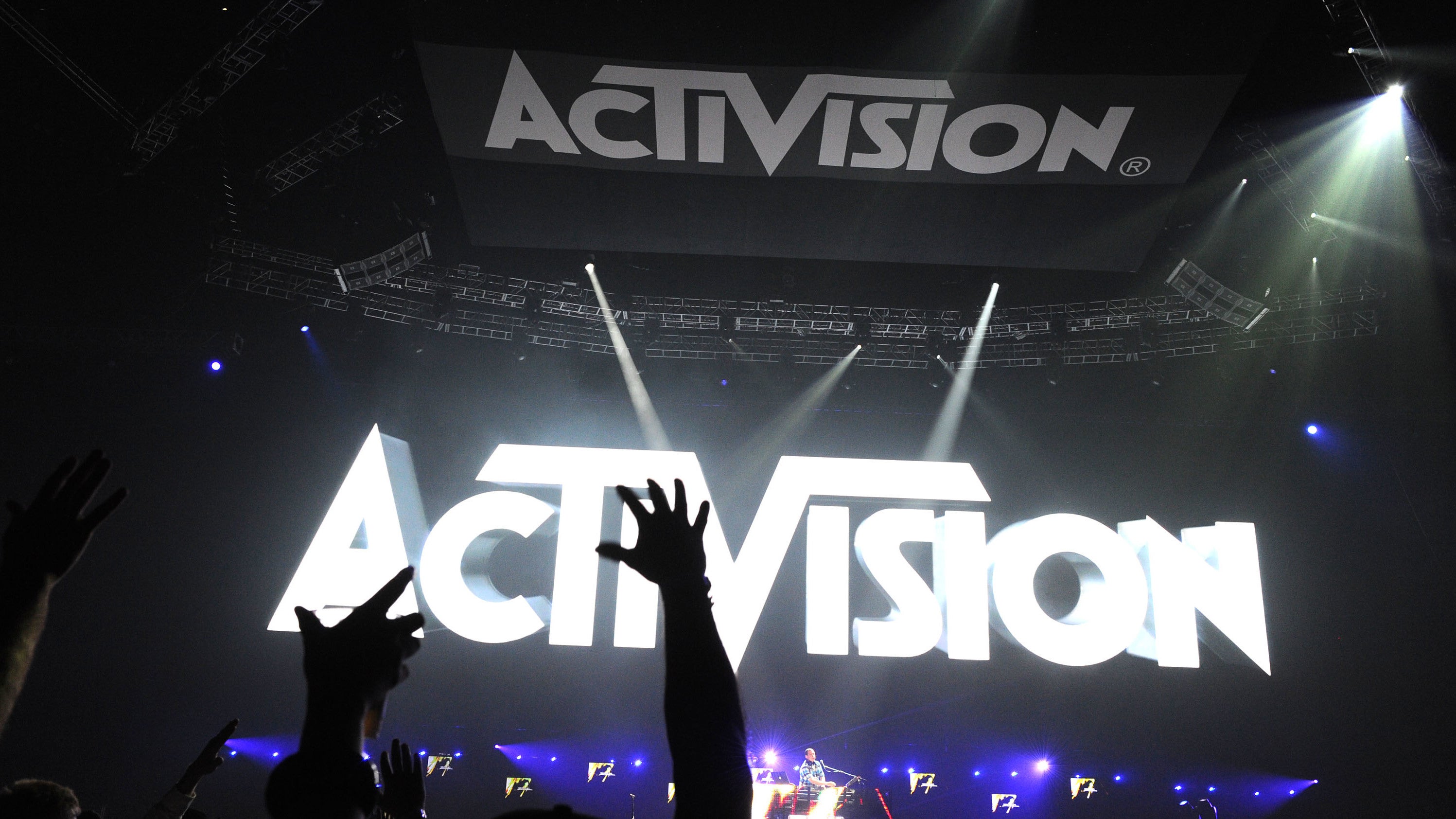 Publisher Activision Blizzard has begun its long-rumoured layoff process, informing employees this afternoon that it will be cutting staff. On an earnings call this morning, the company said that it would be eliminating 8% of its staff. In 2018, Activision Blizzard had roughly 9,600 employees, meaning nearly 800 people are now out of work.

Johnson went on to explain that while Overwatch and Hearthstone had stable player bases, those players had stopped spending as much money on microtransactions:

"Blizzard had 35 million monthly active users in the quarter, as Overwatch and Hearthstone saw sequential stability, and World of Warcraft saw expected declines post the expansion release this summer," he said. "On the other hand, the relatively consistent monthly active user trends were not matched by in-game net bookings, which continue to soften."

The executive stressed multiple times over the course of the earnings call that their major goals was to improve the cadence of in-game content and new releases, although for this year development on new titles would primarily be concentrated in mobile development.

Activision was also asked whether they would reconsider the premium purchase model for games like Overwatch would be considered given EA's recent launch of Apex Legends and the ongoing success of Fornite. Johnson responded by saying that games need to be paired with appropriate business models for the game, the community for that game, and the platform in question.

He did, however, say the company needed to "move more quickly" to deliver content and "to be able to take advantage of new business models". "Obviously the most proven platform is mobile, so as we bring Activision and Blizzard IP into the mobile space, you will see us move to more free-to-play models."