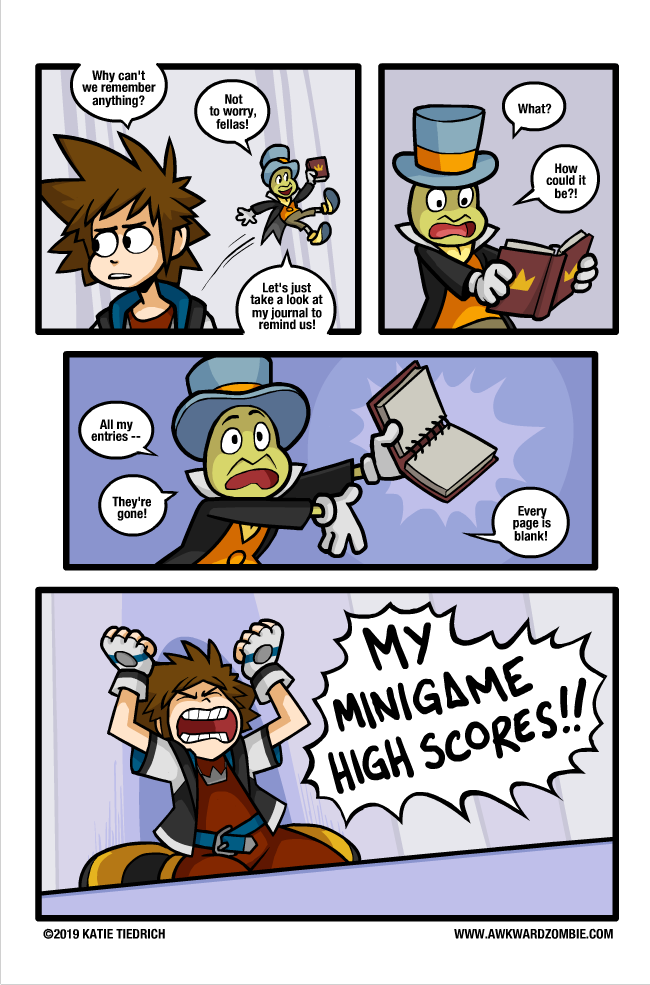 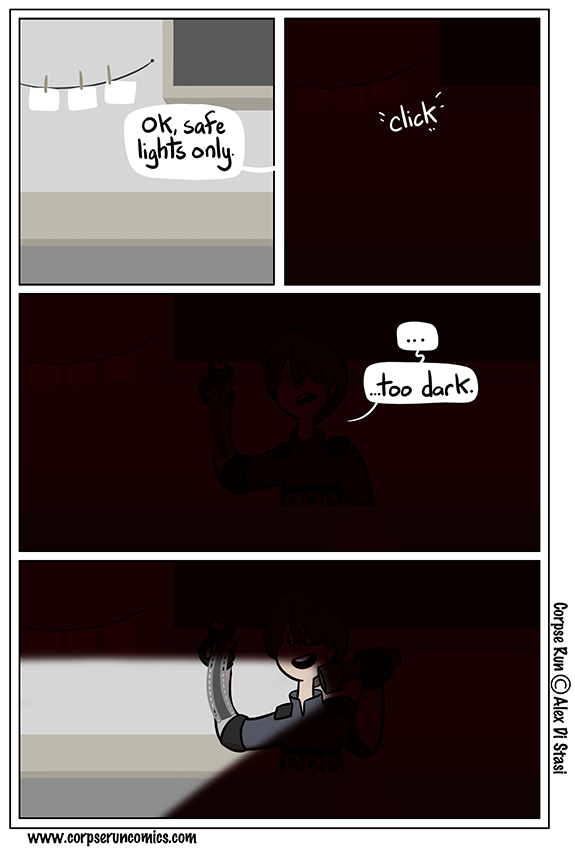 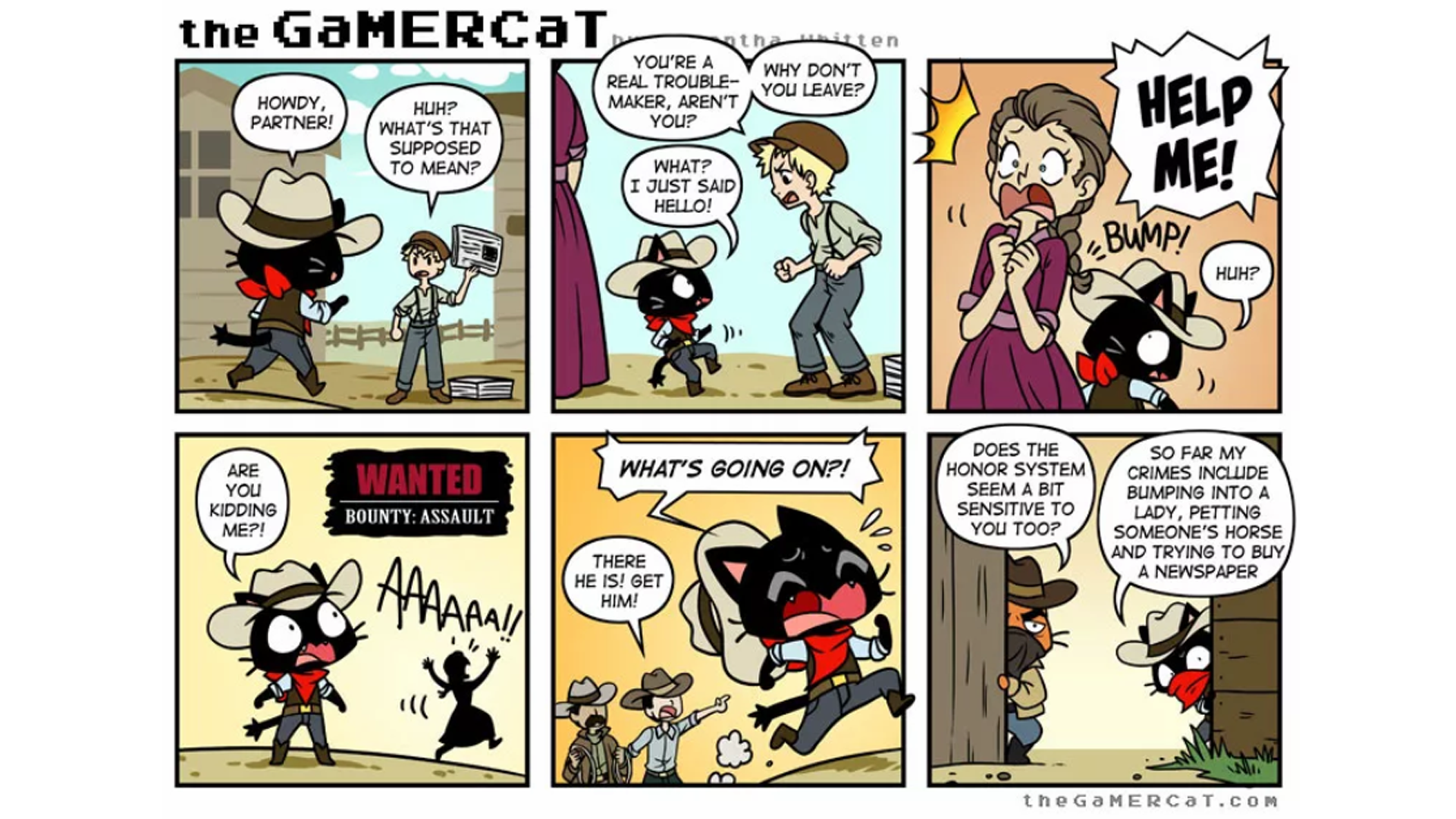 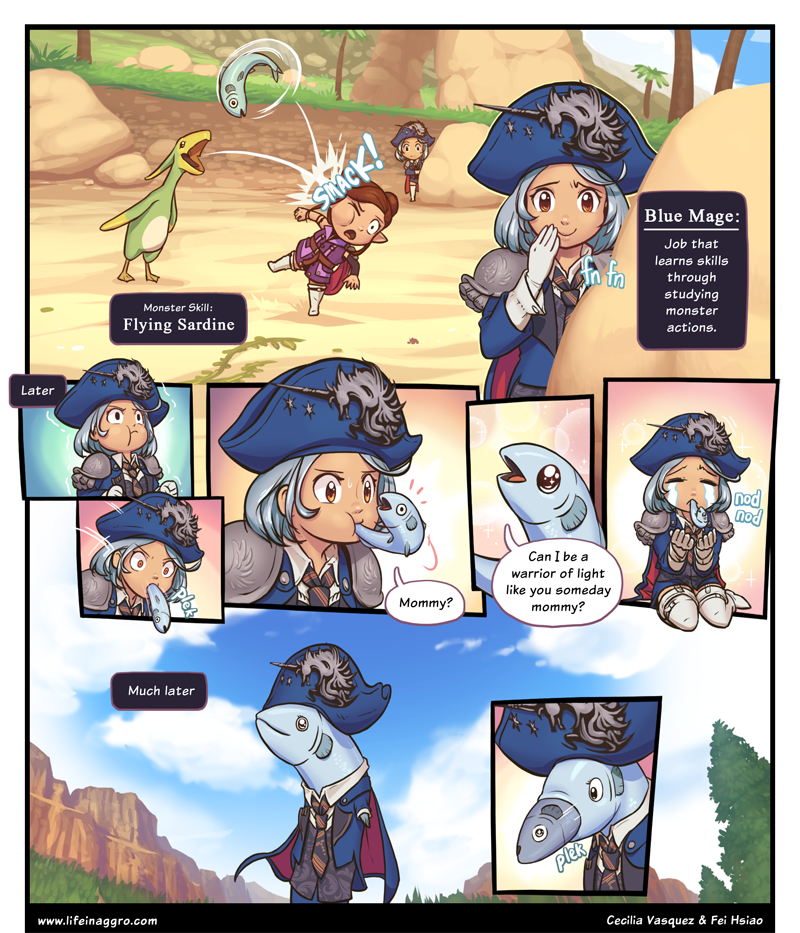 more of Life in Aggro. 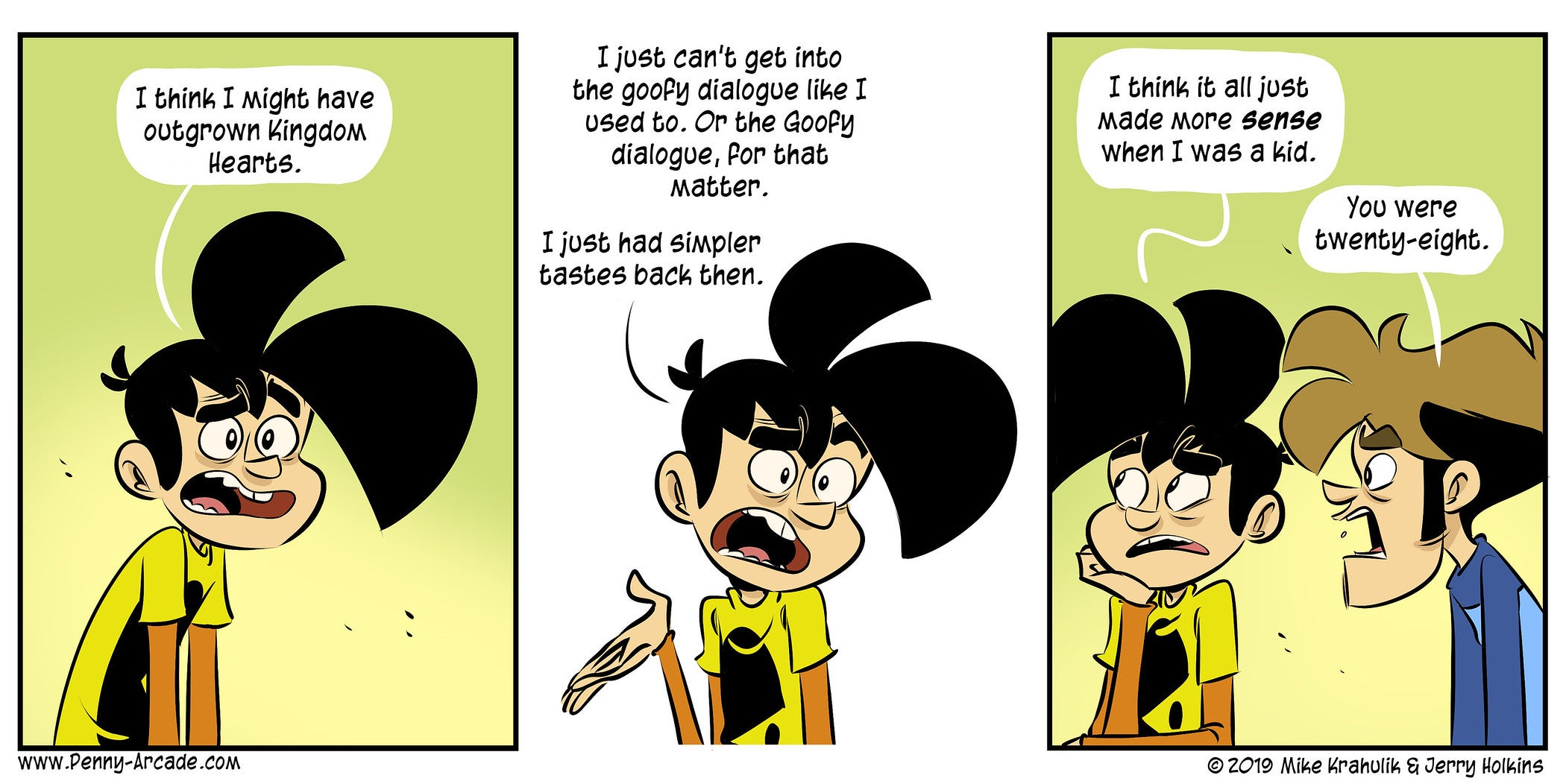