The Best Sports Event This Weekend Was A Smash Ultimate Tournament 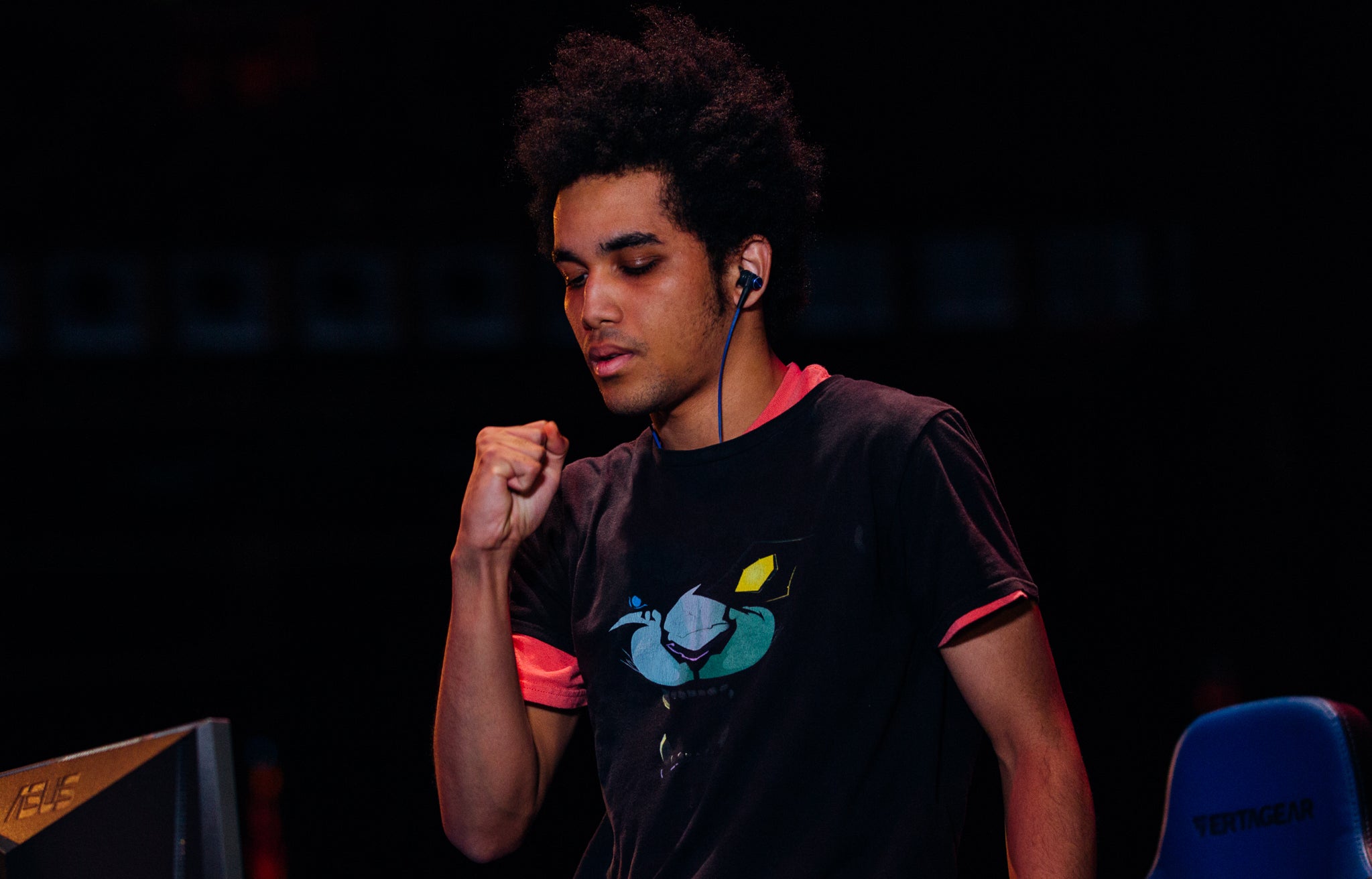 Right after the world’s most blah Super Bowl mercifully wrapped itself up, 124,000 viewers tuned into Twitch to watch something way more exciting: the Oakland Super Smash Bros. tournament Genesis 6. The event was one hype moment after another, and its players looked so capable that, at times, I wondered what devil they’d promised their firstborn to.

Over the course of the past three days, 2,100 Smash Ultimate competitors went head-to-head, whittling the event’s enormous player pool down to one. Unlike the game’s prior iteration, which by the end of its competitive life was dominated by just a couple characters, a huge variety of Smash Ultimate fighters featured over the weekend.

The top eight players chose characters like Pikachu, Fox, Captain Olimar, Peach, Pichu, Lucina, Ike, Wolf and Inkling. Recent data from Nintendo has backed up to fans’ theory that the game is excellently balanced across its 72 fighters and, if you’re still waiting for more proof of that, add Genesis 6 to the pile.

But who won? The tournament finals were between Mexican Ike-slash-Lucina player Leonardo “MKLeo” Perez and California Pichu main James “Void” Makekau-Tyson. Makekau-Tyson arrived at the Finals with an undefeated run through the bracket and a terrifying concentration face.

At first, the match looked almost even, except for Perez showing some early dominance by capitalising on every small vulnerability he could ecke out of Makekau-Tyson. Sometimes, he created the vulnerabilities himself, as in this moment where he broke Pichu’s itty bitty shield:

Pichu often wins when she gets enough damage on an opponent by landing small-damage, relentless combos, after which she can polish them off with a well-timed smash attack. That led to some incredible combo streaks from Makekau-Tyson, which often put him one or two stocks ahead of Perez. Here’s Makekau-Tyson taking two stocks off Perez within the span of just a couple seconds:

Perez’s Lucina, on the other hand, has to be looking for any opening she can to land a big aerial attack—especially when her opponent’s trying to come back onto the stage.

In the end, Perez’s consistency won out. Perez won in the grand finals three-to-one, one stock ahead, earning him his third Genesis championship:

Of course, there’s more to a meeting of a game’s top players than the Finals. 15-year-old Zackray, a relative unknown who flew in from Japan, plowed through the tournament with Wolf on a chair so oversized that his feet didn’t even touch the ground. Over the course of the tournament, the crowd fell in love with him.

He didn’t drop even one game until he encountered Makekau-Tyson in the winners semifinals. They tied at two and two, with Makekau-Tyson eventually pulling ahead with a lot of difficulty. It was some of the best Smash I’ve ever seen:

Another excellent game was Inkling player Brian “Cosmos” Kalu’s fight against Samuel “Dabuz” Buzby, who was switching between Palutena and Captain Olimar, the latter of which was controversial among fans. No shade from me, though. I live for bonkers recoveries like this:

It’s hard to pick a favourite match from an event this exciting, but mine might be Perez’s match against William “Leffen” Hjelte, a Melee player who, in Smash Ultimate, is playing left-fielder Pokemon Trainer, who can summon Squirtle, Ivysaur and Charizard. Hjelte was pulling off moves with the fighter that most people probably haven’t seen before.

Here’s Hjelte reaping the benefits of a mid-air Pokemon switch:

Smash fans who missed out on Genesis 6—busy sucking on corn cobs and mourning the fact that, yet again, the worst people won the Super Bowl—should cleanse their palates with these vods.