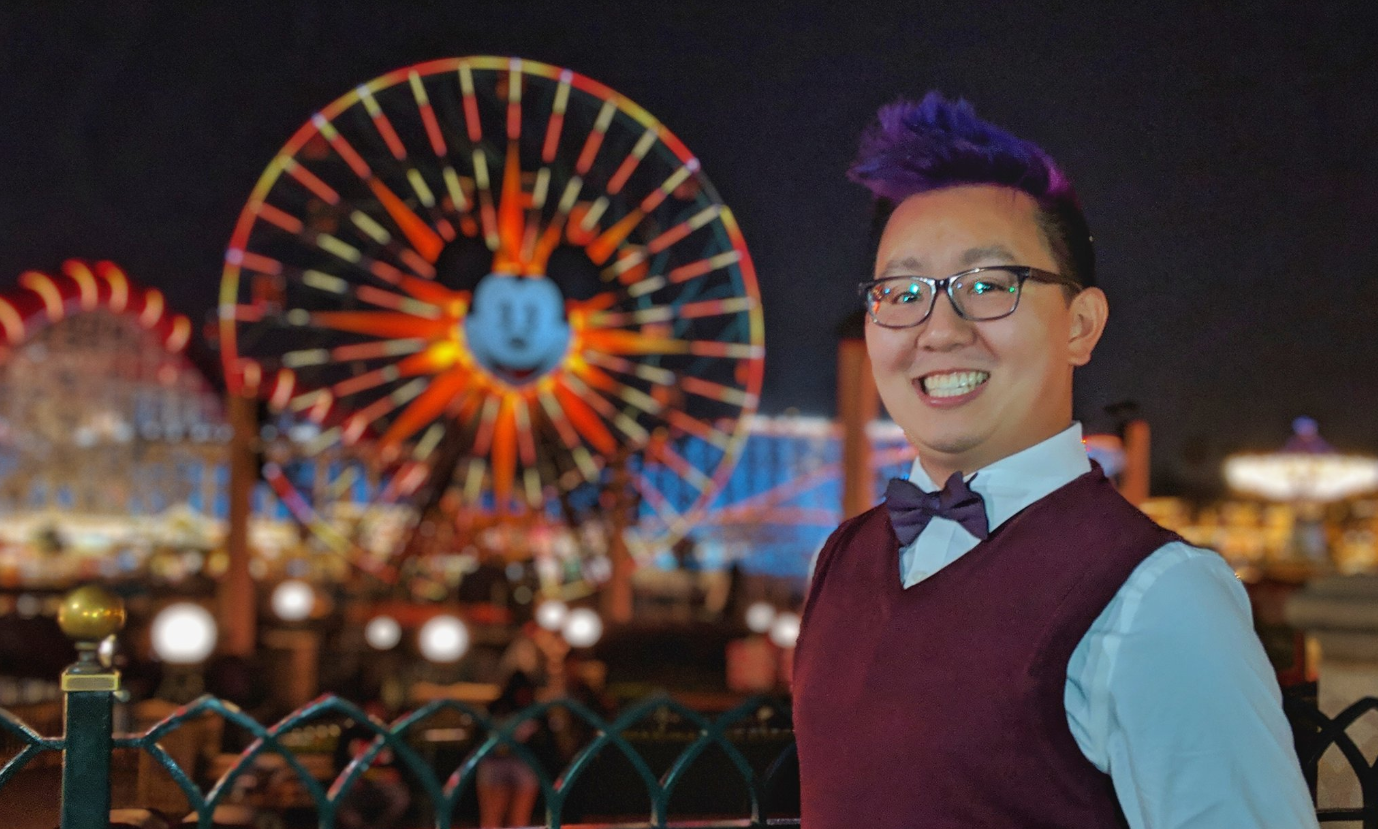 Thomas Cheung, an employee of game studio Hi-Rez (Paladins) and a partnered Twitch streamer, was arrested last weekend in Brookhaven, Georgia in connection with a Super Bowl weekend child sex sting. Police charged him with using a computer service “to seduce, solicit, lure or entice” a child, which is a felony in Georgia.

Cheung, 32, was one of 21 men arrested by Georgia police and the FBI, 11alive first reported and esports reporter Rod “Slasher” Breslau publicized among the games community.

In a press release, the Georgia Bureau of Investigation explained that the sting took several months to prepare.

The release said, “The goal of ‘Operation Interception’ was to arrest persons who communicate with children on-line, have sexually explicit conversations, and then travel to meet them for the purpose of having sex. Additionally, the operation targeted those who are willing to exploit children by purchasing sex with a minor.”

According to a police incident report obtained by Kotaku, Cheung was arrested in a Brookhaven parking garage. Neither the Georgia Bureau of Investigation nor the Brookhaven Police Department provided further details to Kotaku, with the former citing the concern that revealing this information would undermine future stings.

Cheung, known as “Elvine” among his 34,000 followers on Twitch, was a mainstay at Twitch events and conferences. A popular and partnered Twitch streamer of massively multiplayer online role-playing games, Cheung was also a prominent member of the World of Warcraft community.

Omeed Dariani, a talent manager for streamers and owner of the Online Performers Group, said he knew Cheung and had seen him at Twitch parties. “In the Twitch community, there’s an ‘in’ crowd for sure,” Dariani told Kotaku in a Twitter direct message.

“Thomas was definitely ‘in.’ The industry tends to view people in that crowd as safe and friendly. This is a good reminder that we only see the sides of performers that they want us to.”

Cheung’s full-time job was at Hi-Rez Studios, where he was a community specialist for Smite and Paladins Strike. Reached for comment, Hi-Rez CEO and President Stew Chisam said he’d learned about Cheung’s arrest through local news and, as of today, had removed him from staff.

In a statement to Kotaku, Chisam wrote, “As a parent, it is difficult to imagine more disturbing allegations than those laid out in the news reports. We commend the efforts of the Georgia Bureau of Investigations and other law enforcement to protect our state’s children and to send a strong message that the behaviour targeted in their Operation Interception will not be tolerated in Georgia.” Cheung’s sponsor, SteelSeries, dropped him as of last night, they announced on Twitter.