Ubisoft Sends Out Political Email For The Division 2, A Game That Is Definitely Not Political

Ubisoft would like you to know that The Division 2, a game with a deeply political setting, is not a political statement. Which is weird, because earlier today the publisher sent out a political email about it. 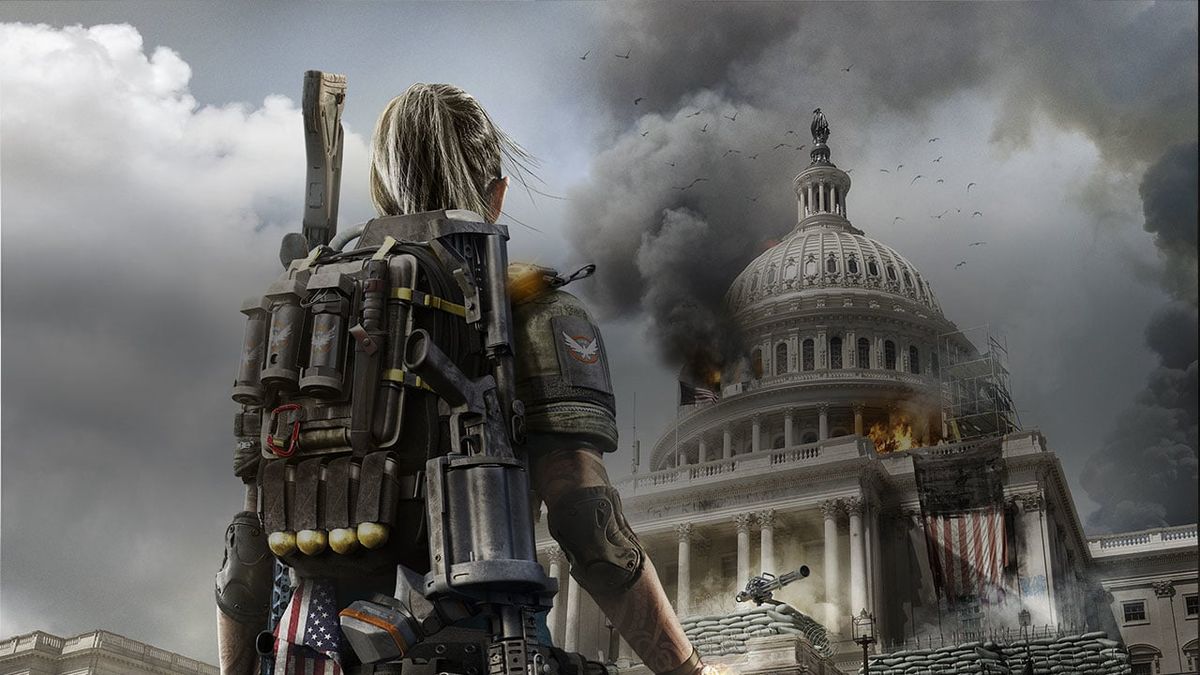 The Division 2 Is Political, Despite What Its Developers Say

The Division 2 shifts the setting from New York City to a ruined Washington DC. While the gameplay aims to fix issues players had with the original, statements from one of the game's creative directors about the narrative are frustrating.

The goal, we've been told, is not to make a political statement, but in this day and age, that's impossible. It's about time we stop pretending that it is.

Two emails in total were sent to fans of the game. The first was advertising the upcoming private beta, and while the content of the email was just regular hype cycle stuff, the subject line read:

Not a great choice of words. It’s not that funny even in isolation, but considering how many hundreds of thousands of Americans (and their families!) suffered through the shutdown, it was also in pretty poor taste.

So a follow-up email was sent out a few hours later, which read:

It is very AAA video games that a game with such a bizarre aversion to owning its own politics ends up getting political via a “grave breakdown in process”.