Your Apex Legends Character Might Be The Reason You Keep Losing

Have you been playing a lot of Apex Legends, but just can’t seem to get a win? Does it seem like you die a lot or can’t get a kill? Maybe you need to practice more or maybe your character’s hitbox is screwing you over.

Over on the Apex Legends subreddit, players are sharing clips and posts discussing something odd about the game. In Apex Legends players have a choice of different heroes they can play as. Each hero has different abilities, like a shield or medic drone. But it turns out each of these characters also have different sized hitboxes and this is where things become possibly unfair.

This clip posted by Reddit user Wpns_Grade is one of the most popular examples of how hitboxes could be the reason you are dying more. In the clip Wpns_Grade shows that a smaller hero, Pathfinder, has a larger hitbox than a similar sized character, Bloodhound. What this basically means is that players who choose Pathfinder will be easier targets than players who choose Bloodhound.Bigger characters like Caustic and Gibraltar have huge hitboxes and many players who main these characters feel they are at a disadvantage.

Some are even choosing to stop playing as these bigger characters. “I stopped playing the poison guy just because everyone is a lot more accurate against him,” said Reddit user vklexer. Another user in the same thread shared a similar story. “I have the same experience with Caustic. I have noticeably easier time if I play Lifeline, Bloodhound or Bangalore.”

I personally love playing as Gibraltar and I have often felt like I lose firefights more often than I would normally expect. I’m not a pro by any means, but I feel like I should be doing a little better than I currently am. Maybe it’s because my hitbox is so much easier to hit than other smaller characters like Wraith. 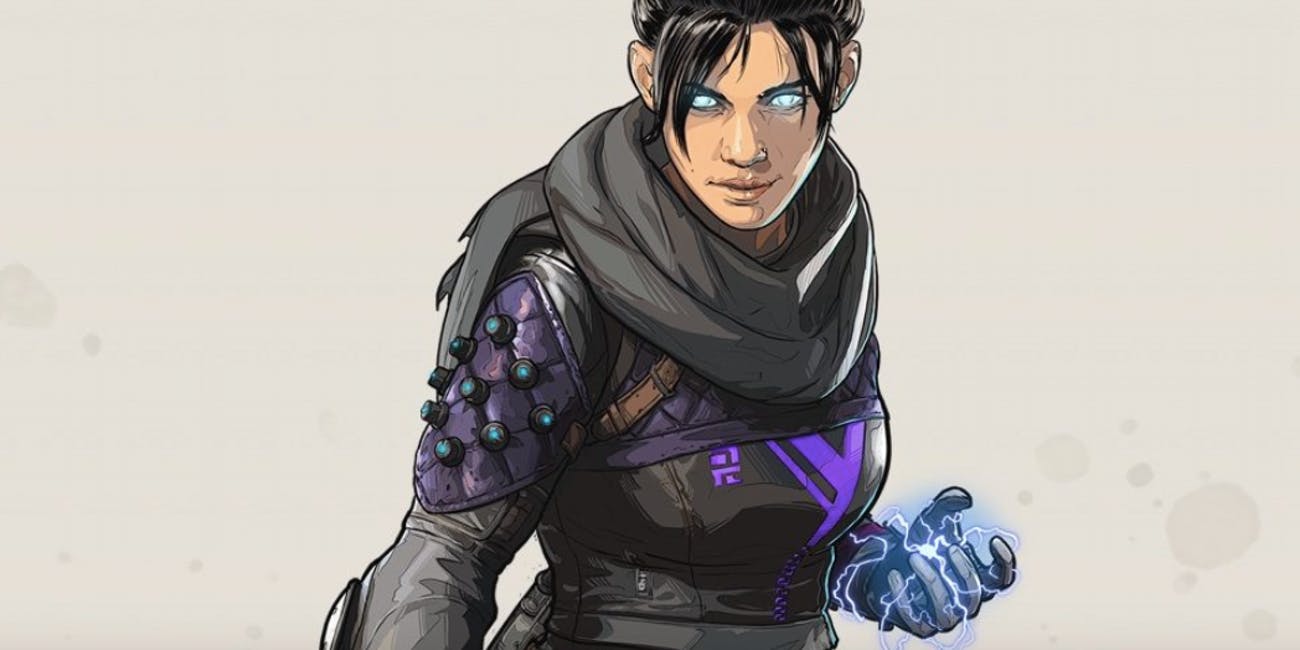 Wraith in particular seems to have a lot of anger around her. The character moves fast, has a low stance while moving and a smaller hitbox than bigger characters.

The community isn’t fully in agreement about how to handle these hitbox differences. Some players want Respawn to make all character hitboxes the same size and shape. These players believe this is the best way to make the game fair. Others think bigger characters should be easier to hit because they are larger. Some have suggested giving these bigger character ability or health buffs to balance them more.

After watching clips of different hitboxes and reading a bunch of posts about the whole situation, I will personally try playing as other smaller characters more often. I love my big and cool Gibraltar, but I also want to win more often. Sorry, brother.