A Letter To The Apex Legends Player I Probably Disappointed 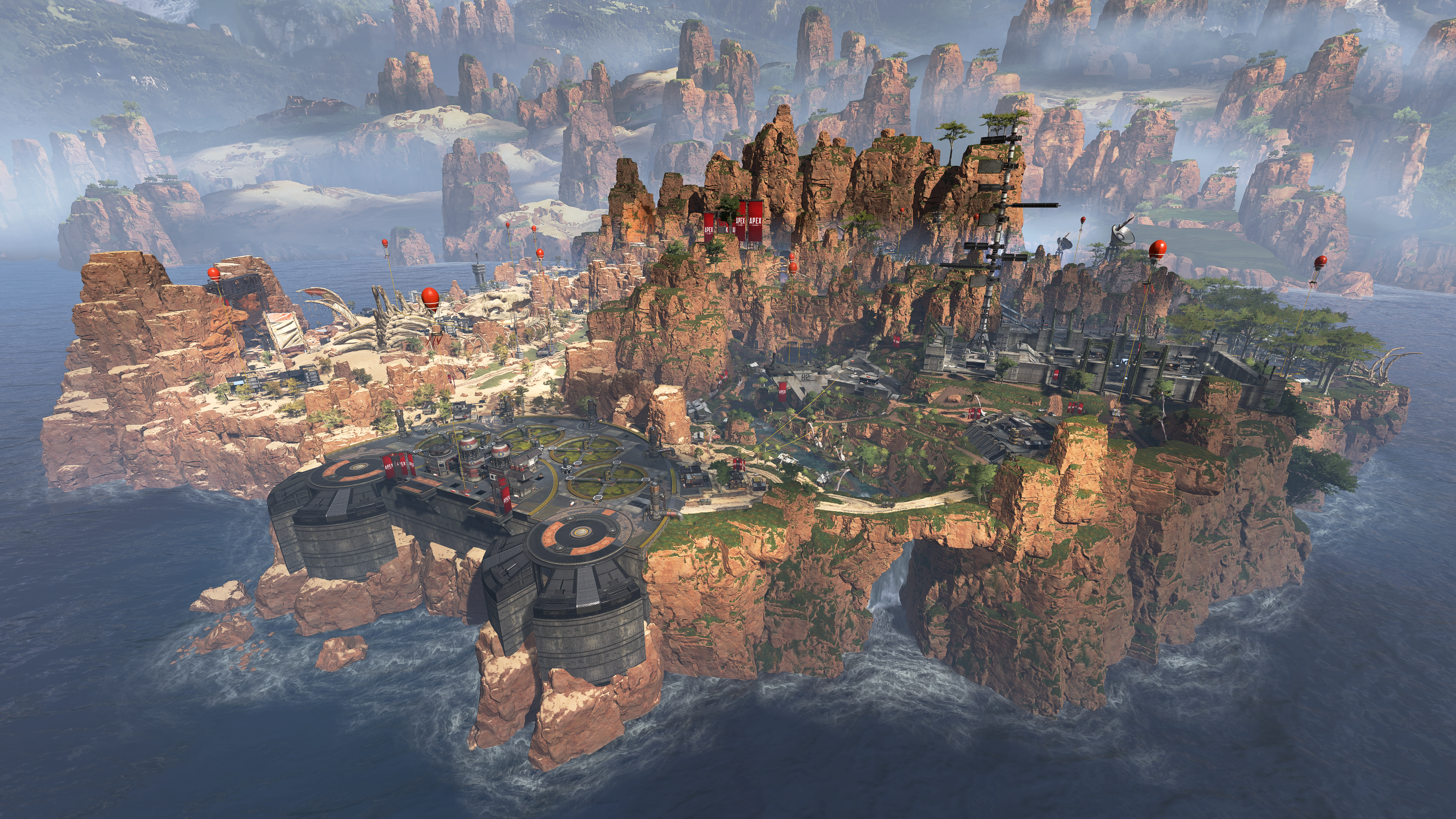 Dear person I played Apex Legends with the other night: I am so sorry.

We got off to a rocky start. Our third player disconnected before the match began, so we were a duo in a world of trios. You landed hot, dropping straight into an area with a couple other teams, and I was downed. I thought you’d give up on me. I was surprised when you didn’t.

You took out a squad, grabbed my banner and resurrected me. You still could have left me, but when I followed, you seemed to appreciate it. I don’t offer a lot as a random teammate. Mostly, I ping things and have an uncanny ability to run into area filled with enemies I’m not prepared for. But hey, at least you knew where that other squad was!

Tentatively, you started pinging things for me. A gun that you didn’t need in a loot box. A shield, an extended magazine, a level two helmet. I dutifully pressed the button to say “thank you” each time. You led me on a quiet trail through the map, carefully avoiding all the gunfire we heard.

I’m so sorry, teammate. You faith in me was misplaced. I am not great at Apex Legends. I hadn’t even played in a week when I had logged on that day to try to practice for the battle pass. I had been having pretty bad luck, too. I kept getting shot before I even found a gun, until I found you, my teammate. You turned things around for me, and I let you down.

We were down to two squads left. A gunfight was inevitable. We were in the Caves, one of my favourite parts of the map. It’s less a cave than a tunnel, a short cut to another area, but the lighting effects are lovely, and it’s a nice place to catch your breath and heal. You laid out no fewer than five shield batteries for me there.

It seemed fine. Quiet, even. I timidly followed behind you. We might win this thing, I thought to myself. I wouldn’t have helped very much, but it would be a hard-earned victory for my teammate, and I was proud of them. They were clearly an excellent Apex player.

I might not ever be very good at this game, and I’ll definitely never be on their level, but I’m getting better with practice. This win would have been a nice marker of my journey from “bad” to “ok.”

Then you got shot. It was up to me, now, to at least take out enough enemies so that you could crawl around a corner and then I could revive you.

You pinged all the enemies as you saw them, even while downed, so I avoided getting flanked like I normally do. I was landing shots, but it wasn’t enough. I’m writing this all out now like it was an epic gunfight but the truth is that I got owned in about five seconds.

Apex Legends is really fun even when you lose. That match is a memory I’ll keep with me. It was dramatic, with stakes, and even kind of a buddy cop vibe. It just wasn’t enough for a win. You deserved a better teammate in that game, person I played with a few nights ago, and I’m sorry I let you down.