All The Cool Indies Nintendo Announced For The Switch

The Switch is a very good platform for indie games, and it’s only getting better. During this week’s “Nindies Showcase”, Nintendo announced 16 new independent games coming to the Switch, including Cuphead, Stranger Things and a Crypt of the NecroDancer/Zelda mashup. 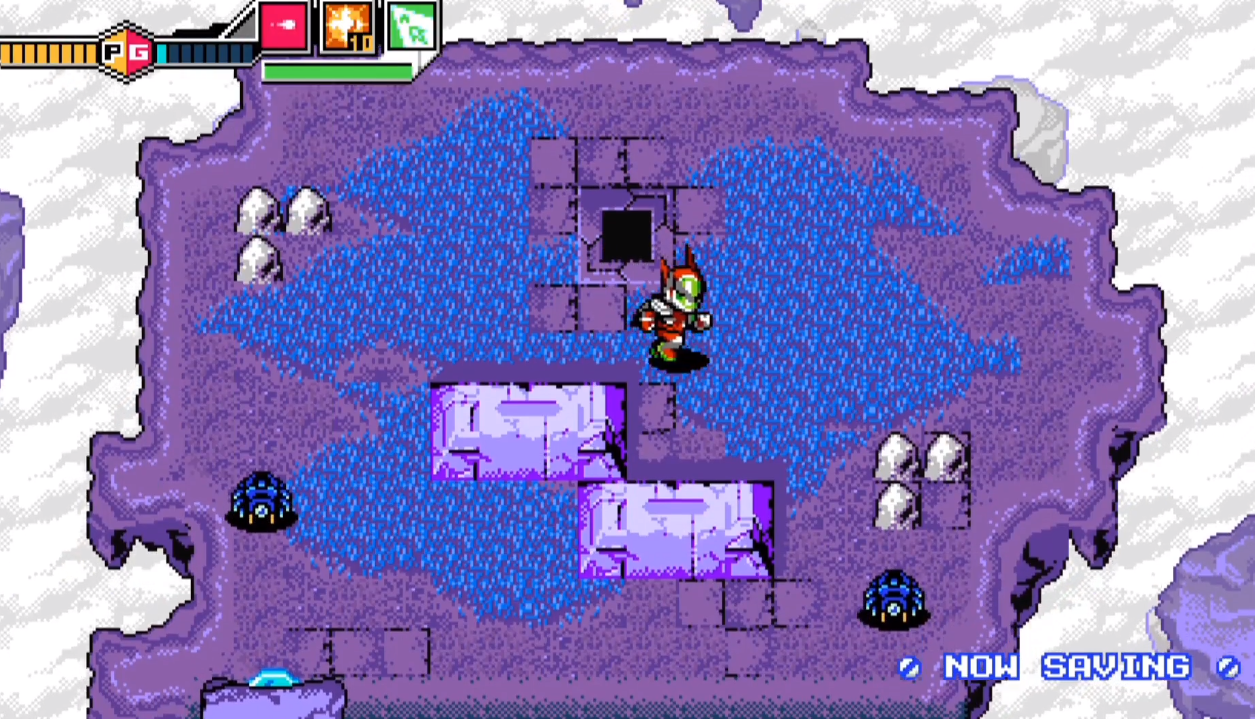 The Next Few Months 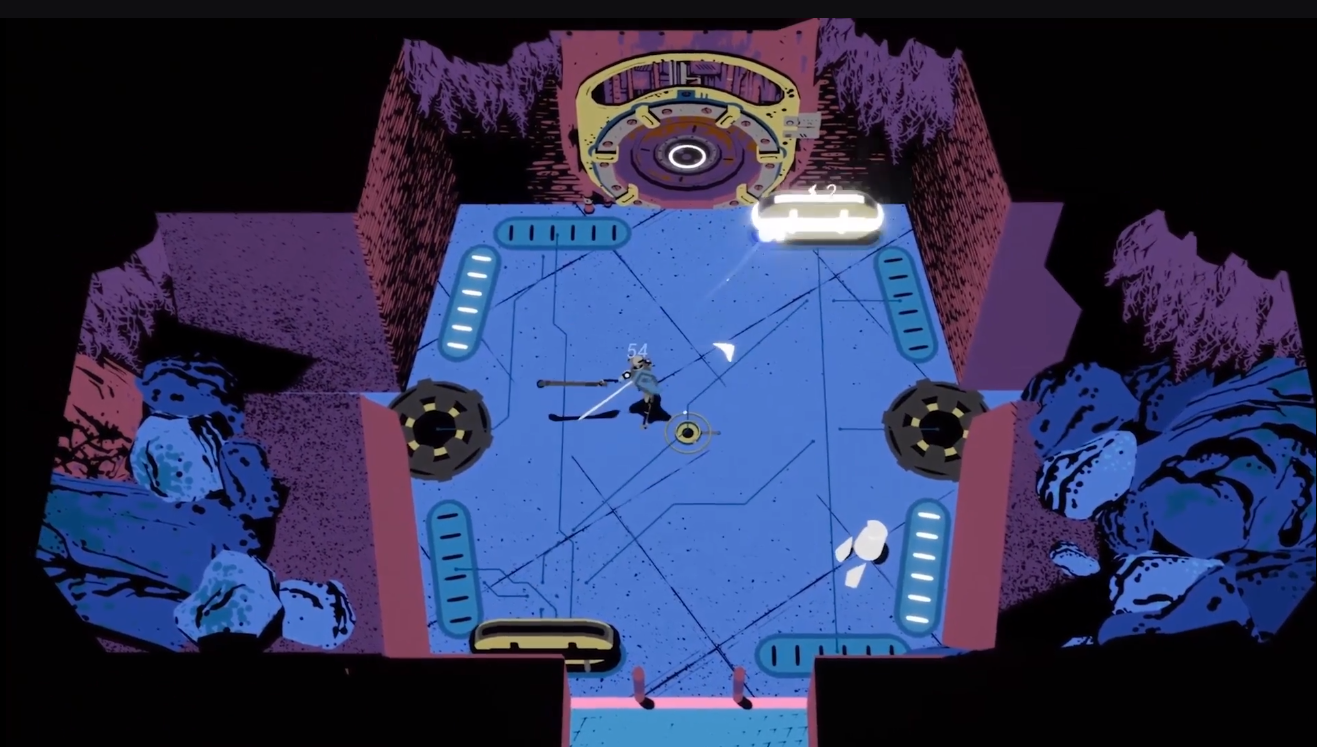 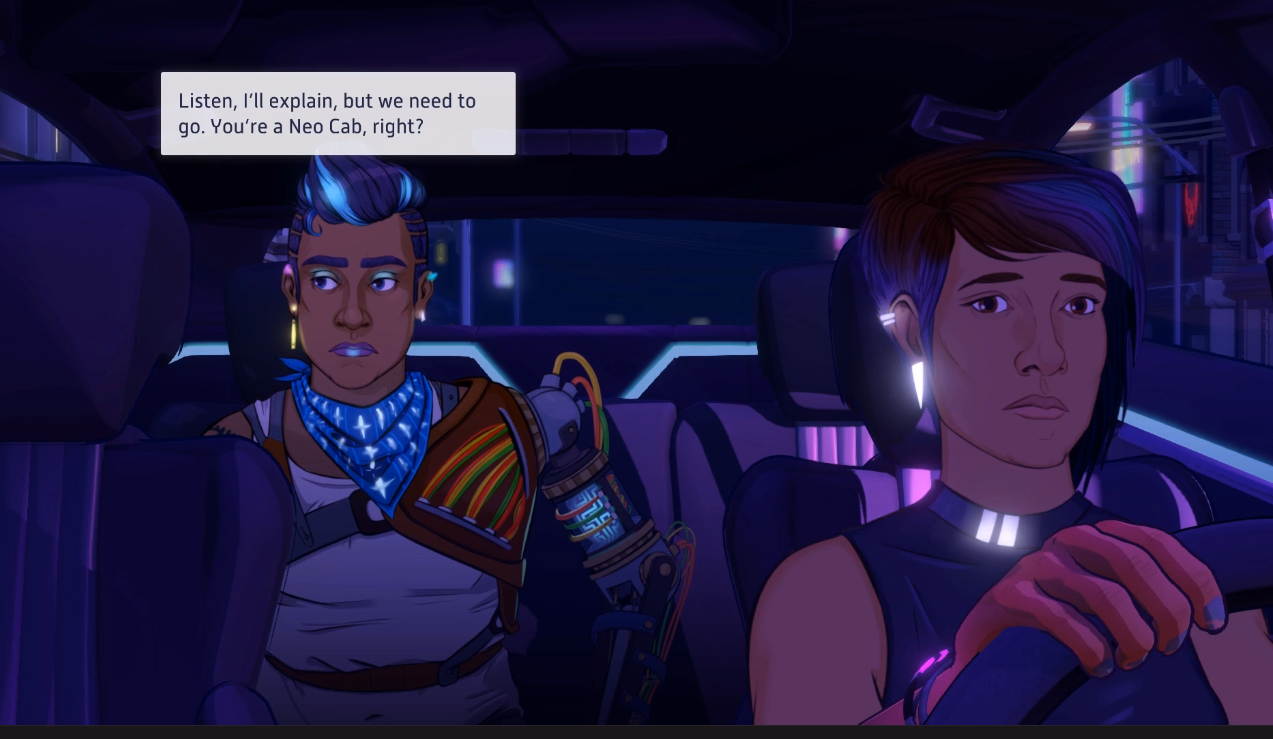 Before the End of the Year