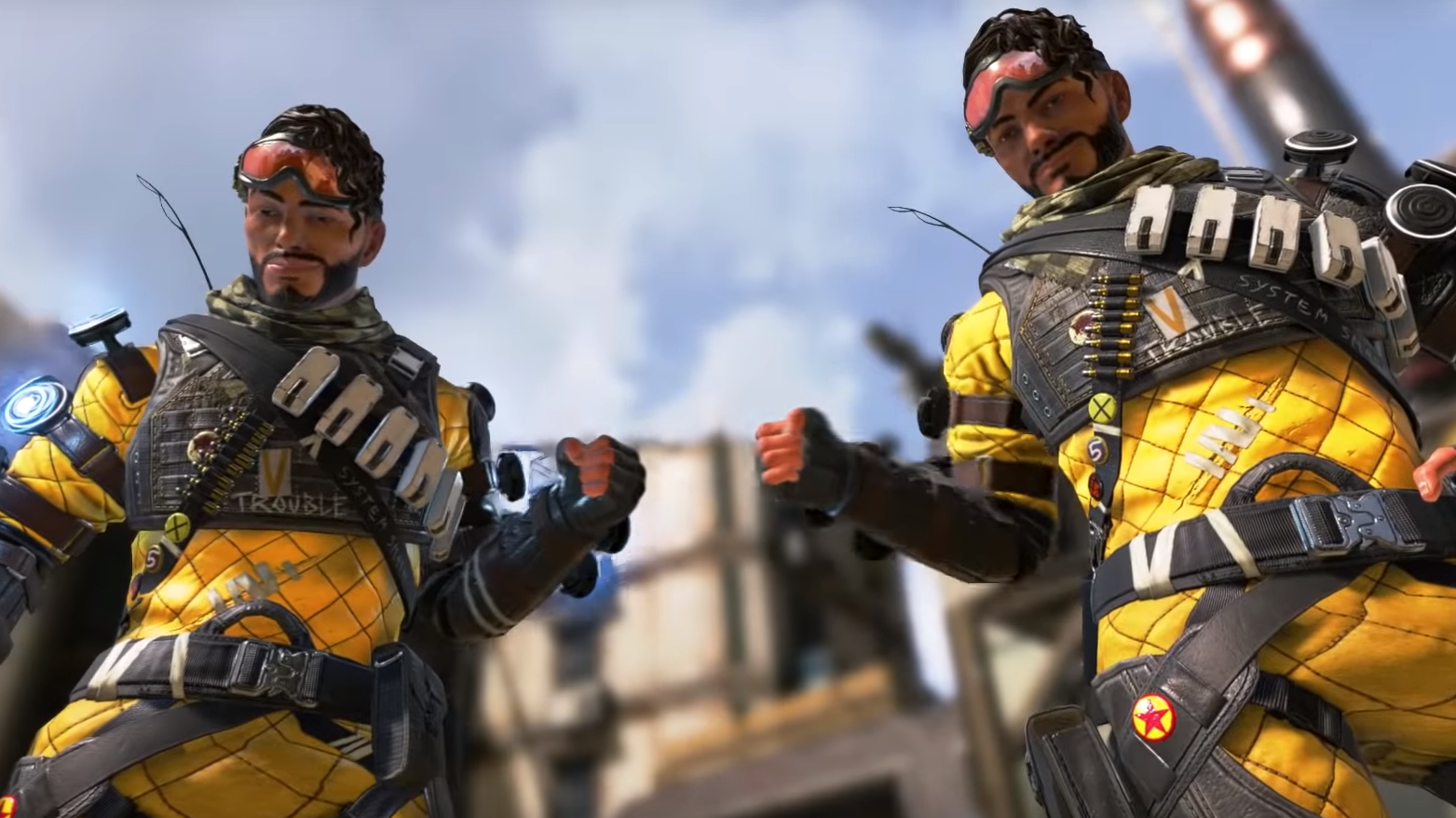 Yesterday, developer Respawn made a few balance changes to Apex Legends. One of the most noticeable is for the Wingman, a fan favourite weapon that’s been slightly nerfed.

For a time, the Wingman and Peacekeeper combo was pretty much the default loadout for Apex players. The Wingman is a powerful pistol, and the Peacekeeper is a beastly shotgun.

Even if you weren’t that good in the game, you’d probably get a little damage in if you grabbed either or both of the weapons. While the Wingman and Peacekeeper were popular, it was totally feasible to play with other weapons and do very well.

Both of these weapons were nerfed yesterday. The changes to these weapons are pretty granular. The Wingman now has a reduced rate of fire, as does the Peacekeeper, giving players a bigger window of vulnerability if they miss shots. Their availability on the map has also been reduced, and tweaks have been made to how they perform with attachments.

“We didn’t want to make any hasty changes around launch, because we know a ton of players are still learning the game with lots of new Legends dropping in everyday,” Respawn wrote on the Apex Legends subreddit yesterday when they announced the changes.

“Our goal is to make less frequent, better tested, higher impact changes, so it minimises the effects on your time spent mastering a particular mechanic, weapon, character, etc. You shouldn’t have to read our patch notes every few days just to keep up with how characters and weapons now work. The exception here is that we will be very quick to adjust things that are way out of balance (for example, if we released a new character that completely dominates the meta from Day 1, we’d address it ASAP).”

Some players don’t think these nerfs matter much. In particular, popular streamer Shroud thinks that the Wingman nerf “doesn’t do anything, really” and says Respawn should have nerfed the damage it does instead.

For high level players like Shroud, I can see why it’s frustrating. For a low level player like me, I’m finding that even this slight change to the Wingman makes me use the gun differently, and better.

My tendency when I get into a tense gunfight is to panic. I used to joke that a Precision Choke is what I do at the end of a match whenever I saw the hop up of that name laying around on the map. Knowing that the Wingman has a slightly slower rate of fire means that I have to be a little bit more considered when I use it.

I take more time to aim, because I know if I miss I will have less time to get it right on the next shot. It’s not like I’m suddenly winning every match, but I do have slightly more damage with the gun and am missing fewer shots.

A few people have shared my experience. On player wrote on reddit, “Once I start shooting I normally wont stop until the clip is empty or one of us is down, so one miss turns in to two or three. I know it’s only a fraction of a second difference, but it seems like just enough time to correct my aim before the next shot if I need to.” Others also felt the changes had positively impacted their play.

The Peacekeeper changes didn’t stand out to me nearly as much, but on the whole, I feel like these weapon changes are good for the large swath of players who are merely ok at Apex Legends. Repsawn’s approach of having fewer but more specialised balance changes will be good for the game overall, as everyone, not just people in the highest levels of play, will have time to learn and adjust to a new meta.

As fun as it is to watch new items in Fortnite radically change gameplay on what seems to be a daily basis, smaller changes encourage me to drill the fundamentals instead of chasing after whatever is hot at the moment. As tiny as the nerf to the Wingman is, it feels like a smart change from a team that released an already polished, balanced game at launch.