According to five creators and sellers of aimbots and hacks who spoke with Kotaku, Apex Legends has become big business for cheat-makers.

Just a week after Apex Legends’ explosive release, a cascade of cheating allegations flooded player forums and every corner of the internet where the survival shooter’s players lurk.

On esports newswires, articles over the past few weeks have accused Twitch streamers and pros like ElmZero, Mobados and Mengiez of using illicit hacks like removing recoil or aimlocking to gain an advantage over opponents.

Cheats for Apex Legends are being sold blatantly through YouTube, Discord, and a slew of hacking forums across the web. Earlier this week, developer Respawn revealed that it has banned 355,000 of the game’s 50 million players for cheating.

One cheat-maker, who would only go by the name “Dev,” was working on what he called “Fortnite stuff” before Apex Legends hit the market. “Suspicious Fortnite stuff,” he clarified over a Discord voice call. Over time, he explained, advances in Fortnite’s security software made cheating very difficult and easily detectable.

Fortnite’s developer also began sueing cheat-makers, which scared a lot of them off. He says that’s why he, and several other cheat-makers, moved onto Apex Legends, which he says is much easier and more lucrative to develop cheats for.

Dev’s cheat-making operation opened just four days ago and, over the course of those four days, he has made about $7,080, screenshots provided to Kotaku corroborate. In one video advertising his software, Dev’s business partner Tom gets 30 kills in just one game. Tom’s account, Dev says, is still up.

(Since many cheats are paid for on a subscription basis, that number is likely to grow.) In a video advertising his hack, Adam’s Apex Legends’ character’s gun easily follows and kills an opponent obscured completely by smoke. 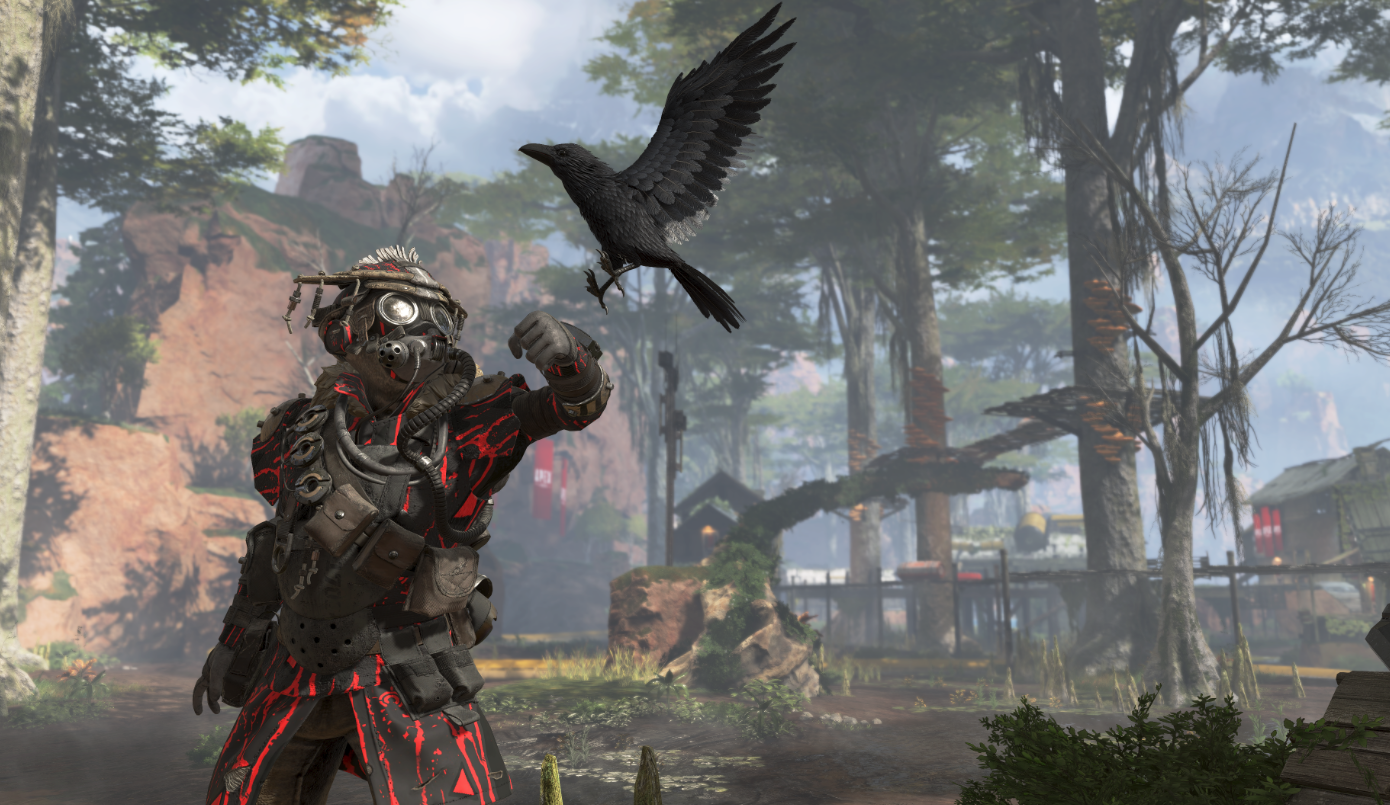 As a free game, Apex Legends doesn’t need to be repurchased if a player is banned for cheating. There aren’t huge repercussions for getting found out. “If you get banned you can just create a new account and change your hardware IDs,” said Dev, which he added is possible with a piece of free software.

Cheat-makers and sellers even have their favourite characters to cheat with. Tom said that Bangalore is exceptionally fun to cheat with because, after giving herself a smoke cover, his hack lets her see through walls and shoot opponents who don’t know where she is.

Another cheat-seller, Timothy, explained that, for him, it’s Bloodhound, “due to the fact that, if I was trying to hide my advantages, I could just say I saw footsteps and we are going to follow them,” he said. “As for who is the easiest [to cheat with], I would say Wraith, because if you get too confident you can also use an ability to get out of the situation quickly.”

While people making money off cheating may be pleased with Apex Legends’ popularity, players who want to play a clean, fair game may feel differently. /r/ApexLegends moderator Emily remembers the first post she saw about a cheater.

“It was February 12, 8 days after release,” she told Kotaku over Reddit. “The subreddit has been flooded with posts about hackers and cheaters since that first one. We have been removing cheating/hacking related posts because they are so frequent and it overwhelms the other content on the sub.”

As complaints of cheating reached critical mass, Emily says she reached out to Apex Legends’ developer to ask how to help the community report cheaters. Later on, in Apex Legends forums, Respawn’s community liaisons would link players to a “Report A Cheat” page on Easy Anti-Cheat, the program Apex Legends uses to detect cheating. Still, Apex Legends does not have an in-game reporting function.

Apex Legends developer Respawn Games posted on the game’s subreddit five days ago to say that it is working on improvements to identify and remove cheating in the future, but they they “have to be pretty secretive” about their plans. Respawn did say that they’re working on integrating a “Report” function into the game’s PC version.

When asked what the lifespan is for this explosion in Apex Legends cheat sales, Tom told Kotaku, “Right now I feel as though it’s booming and strongly increasing.” Then, citing the severe, and often short arcs for battle royale games’ popularity, he continued, “Eventually the game will die and other games will overtake it.”