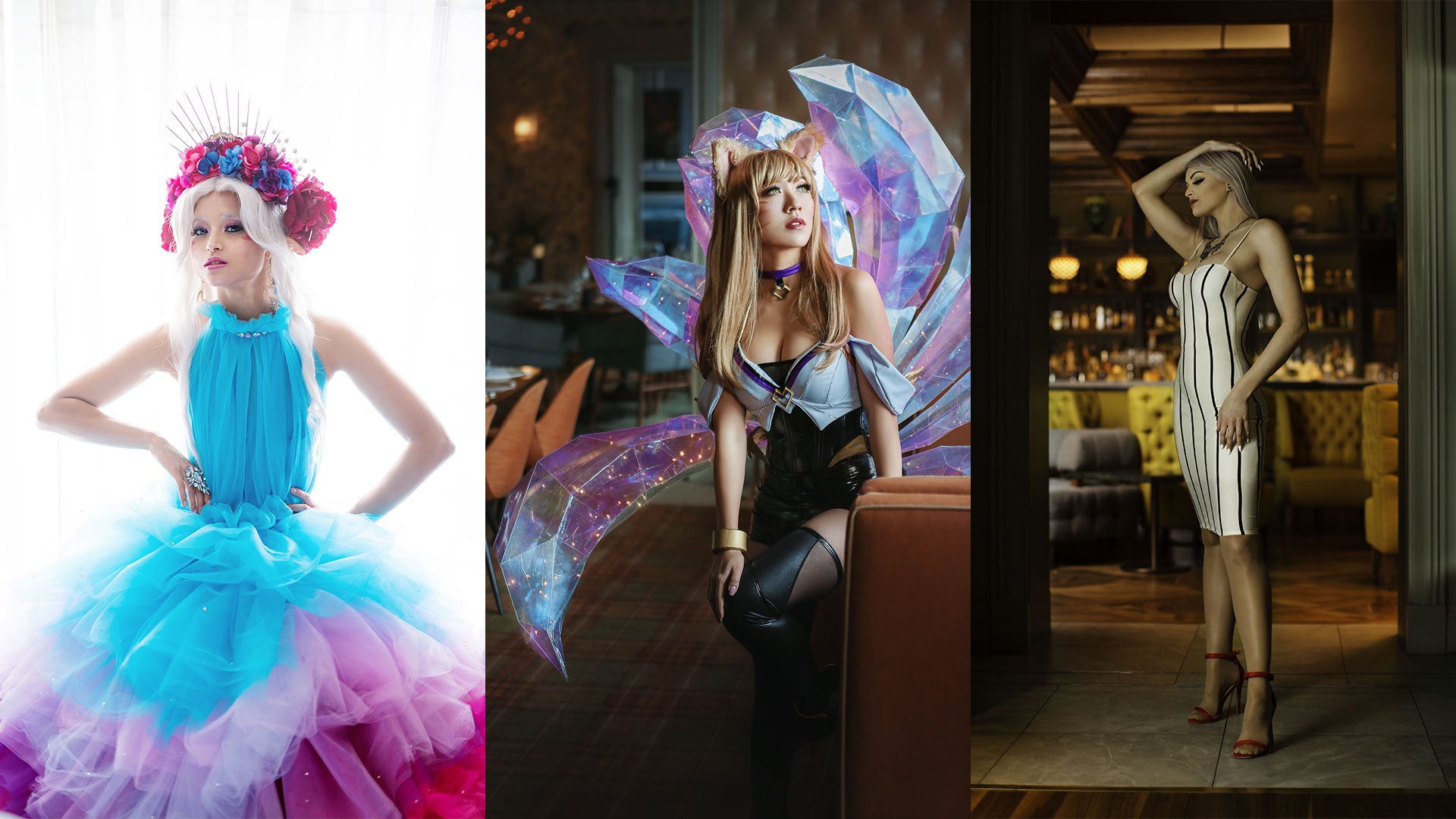 For decades, cosplay conventions have followed the same basic formula: everyone goes to a hotel or convention centre, they meet up, they take photos, they party after then they go home. As cosplay grows in size and scope, though, some cosplayers are finding that the same ol’ same ol’ just isn’t enough anymore. 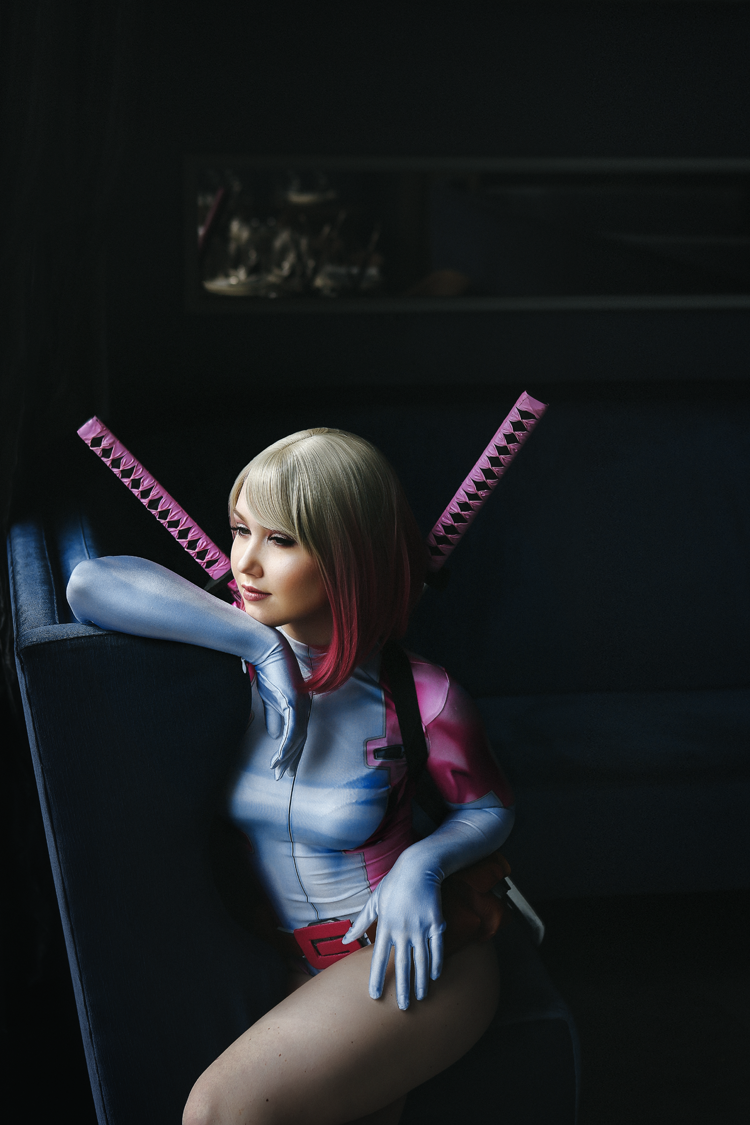 This year’s Katsucon—one of the most important cosplay shows on the calendar—featured an event called SClass Weekend, which attracted some of the biggest cosplayers and best photographers in the scene. It wasn’t part of the official Katsucon schedule, however; this event had been made for cosplayers, by cosplayers.

Sclass is the brainchild of Sean McCoy, a former cosplayer himself who now works as support for his fiance Natasha “Bindi Smalls” Spokish. If you’re wondering what that means, it means Sean looks after everything Natasha can’t while she’s in costume, which ranges from scheduling to logistics to attaching/repairing armour to assisting with equipment for photo shoots.

“Something started to get to me as we went to convention after convention – they’re all the goddamn same”, he says. “Sure, maybe this one has a cool guest, or maybe that one is more focused on gaming, or anime, hey this one has a waterslide! But the formula is 95% the same across all of them: expensive rooms, expensive badges, long lines, panels (of varying quality), expensive vendor booths, crowds, and venue staff who would likely stab you in your sleep, given the chance.” 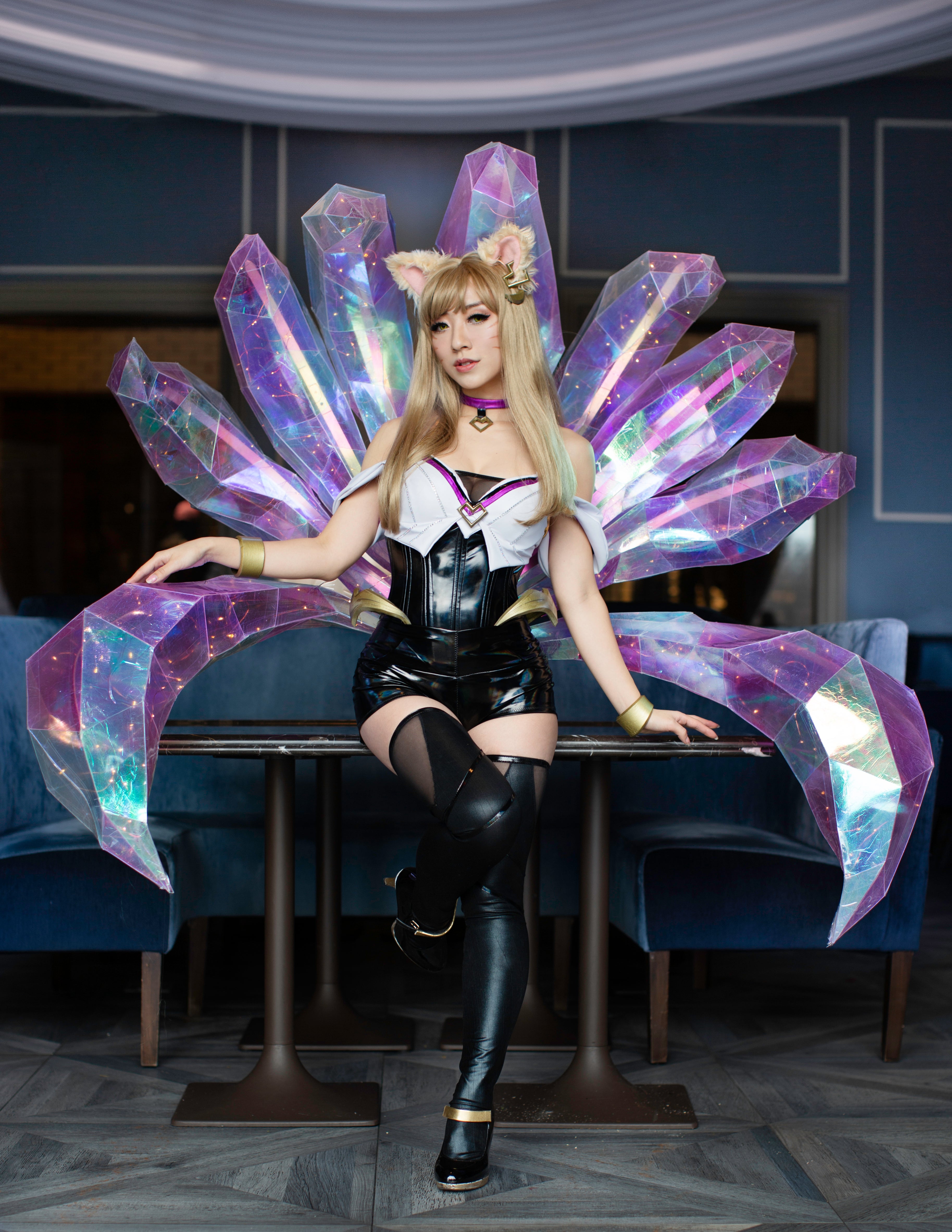 “I’d grown, my needs had changed, but these conventions were mostly carbon-copies of themselves year after year.”

While the conventions themselves have been treading water for the past few years, the cosplay community has been finding fun in new places. Big parties during and after shows, mostly completely unaffiliated with the actual con, have over the last few years become highlights for cosplayers, a perfect way to unwind after a long weekend in costume.

And as we’ve seen with our Cosplay Showcase features, cosplayers are becoming increasingly interested in presenting the scene as one that’s able to do more than just dress up. Cosplayers and photographers in 2019 are constantly pushing the envelope when it comes to how outfits are made, the themes inspiring them and the way their cosplay is captured.

“Something started to get to me as we went to convention after convention – they’re all the goddamn same.”

Inspired by this, and in his capacity as someone who was now more interested in the logistics and schedules of cosplayers than cosplay itself, Sean started asking cons if he could help them start setting up official parties and extracurricular photo shoots.

He was met with a “no” at almost every turn, with hotels and cons that have their own show floors, bookings and bars to worry about not interested. “I’ve even received cease-and-desist letters from major hotel chains when convention organisers wanted to snuff-out what I was working on”, he says.

Convinced that conventions weren’t going to help him, Sean decided to take matters into his own hands, and the perfect place to start was going to be Katsucon 2019. Held at the Gaylord National Resort & Convention Center in National Harbour, Maryland, there’s nothing wrong with Katsucon’s venue, or the photo shoots that came out of it. 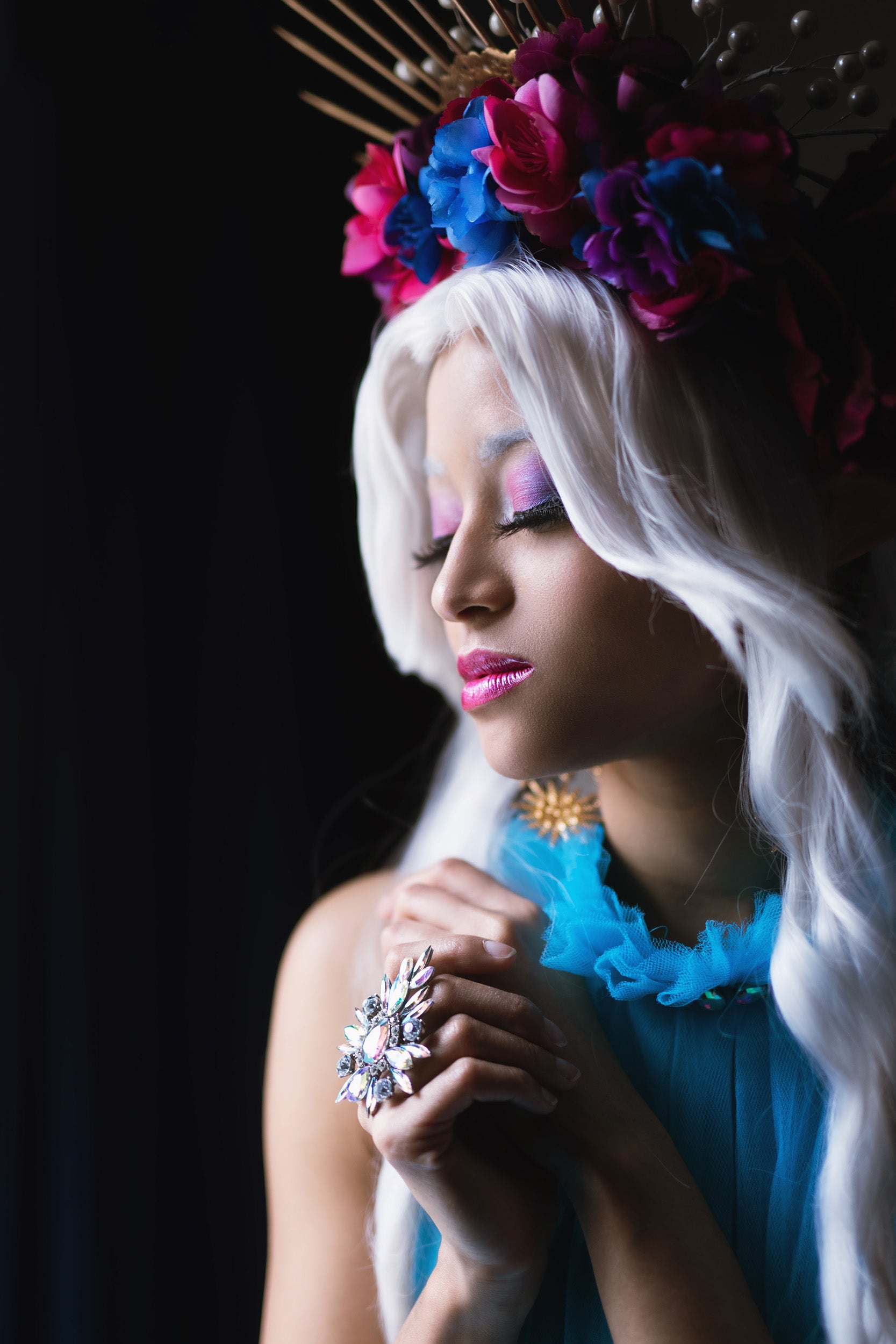 But it’s also pretty close to the new MGM National Harbour resort, and that’s fancier, so McCoy reached out to management to ask about the possibility of running some premium cosplay events over the same weekend as Katsucon.

The MGM was happy to oblige, offering use of its ballroom and the Voltaggio Brothers restaurant to cosplayers and photographers. That sounds … weird, but the VB’s main selling point is that it contains a number of high-class themed rooms, each of them unique in look and design, which made for a perfect location for photoshoots and a welcome, highbrow departure from the usual con backgrounds of hotel carpet and handrails.

You’re looking at the results of that shoot throughout this post, with photographers Anna Fischer, Mineralblu, Kayhettin, Martin Wong, Matthew Mutch and Paul Hillier all there taking glamour shots and video.

There’s no escaping loud carpets and glass balustrades in regular con photos, but what everyone was able to pull off here is closer to a high fashion magazine shoot than anything you see coming out of major cosplay events. 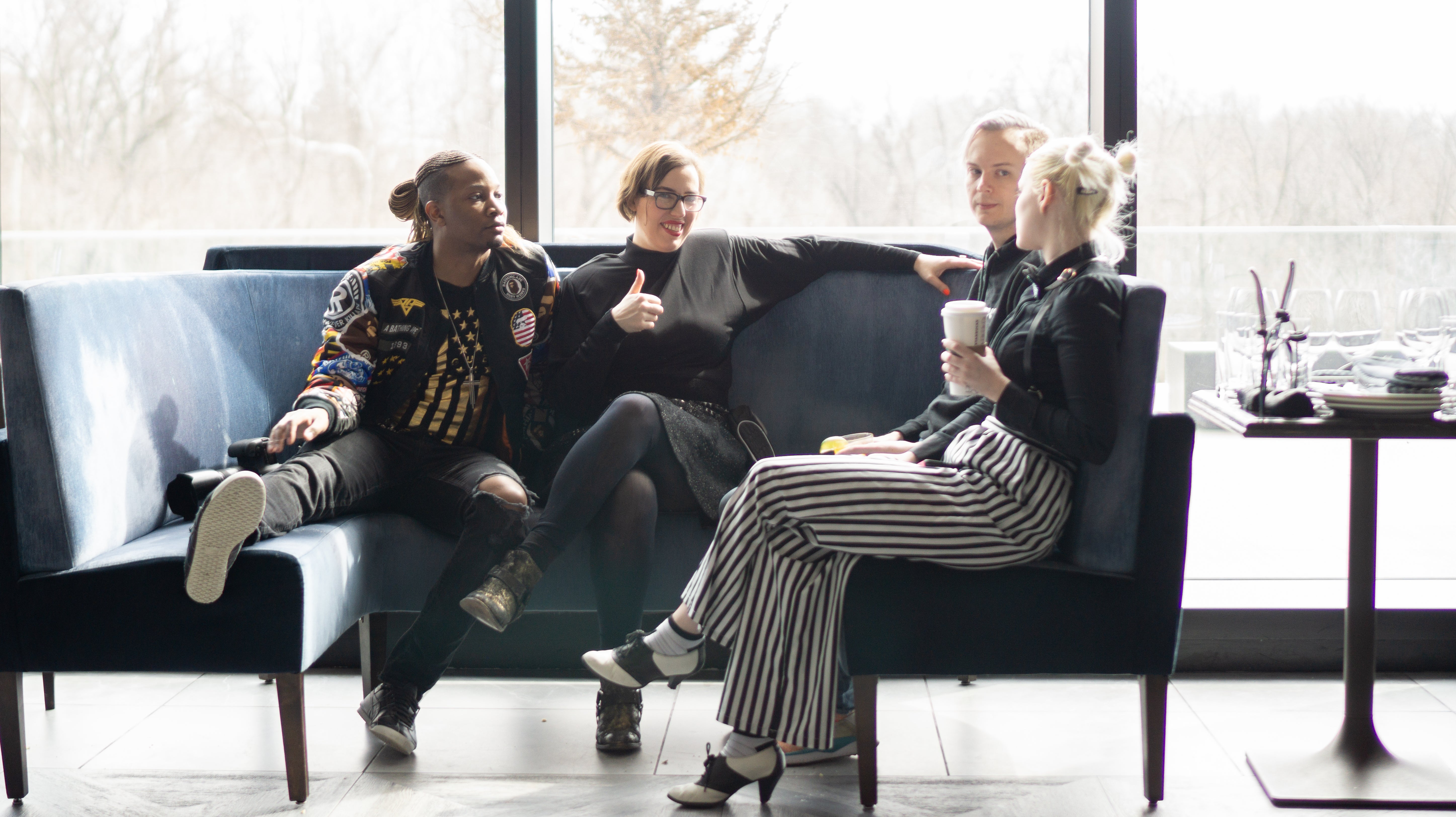 Of course the shoots were only half the point of SClass, with the other main focus being the party that cosplayers could enjoy afterwards. Like the ballroom and restaurant, SCLass’ afterparty was also held at the MGM, which was a far more elegant experience than most cosplayers are used to from convention centre or hotel bars. 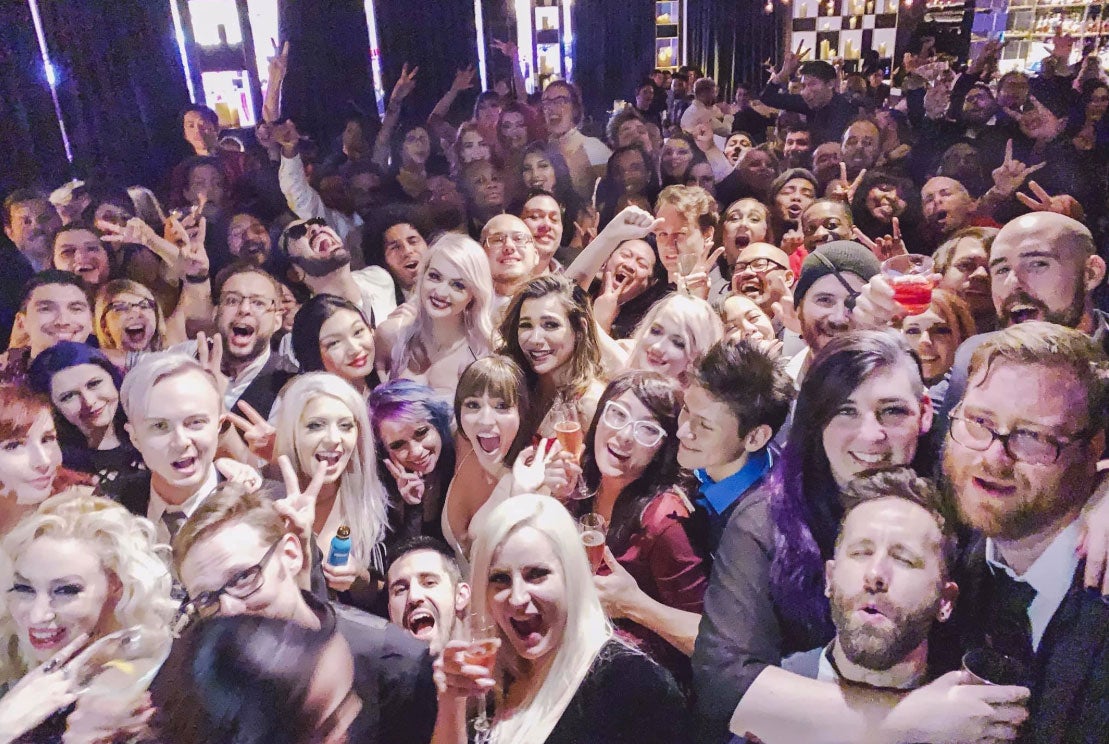 It’s important to point out that SClass wasn’t designed to compete with Katsucon, or somehow replace it, as nearly everybody involved spent the weekend alternating between both venues. Instead it was designed to compliment it, adding a luxury top tier to the con that the event’s name implies.

With Katsucon’s SClass having wound up a big success, Sean and everyone else involved have plans to run similar events at other big shows throughout the year.

“My goal is to work with venues and sponsors in the future to continue events like this past one – professional, fun, unique. I’d like to be able to find a budget to get these amazing creators paid for participating, and do even cooler stuff”, Sean says.

Here’s a gallery featuring more photos from the shoot: 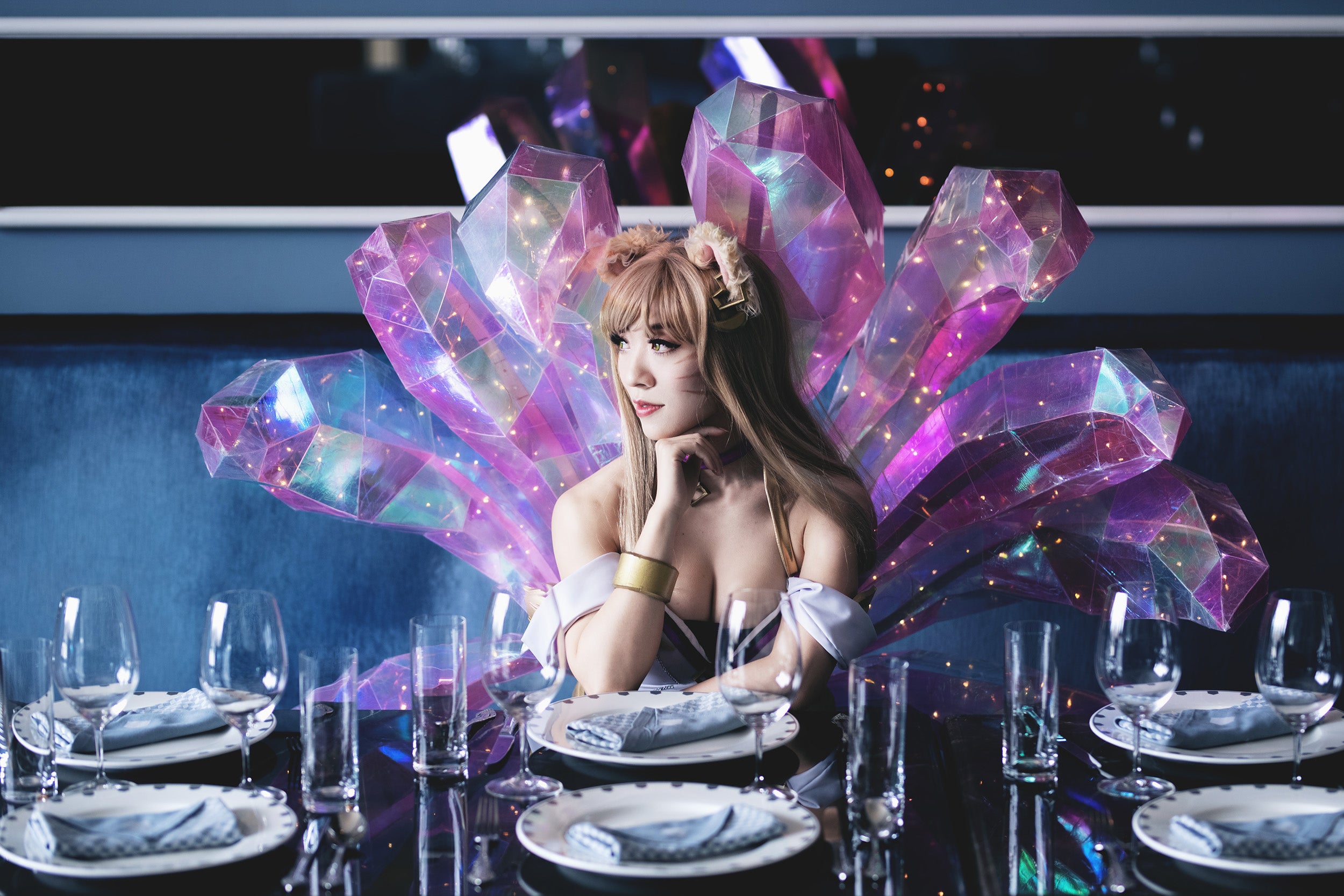 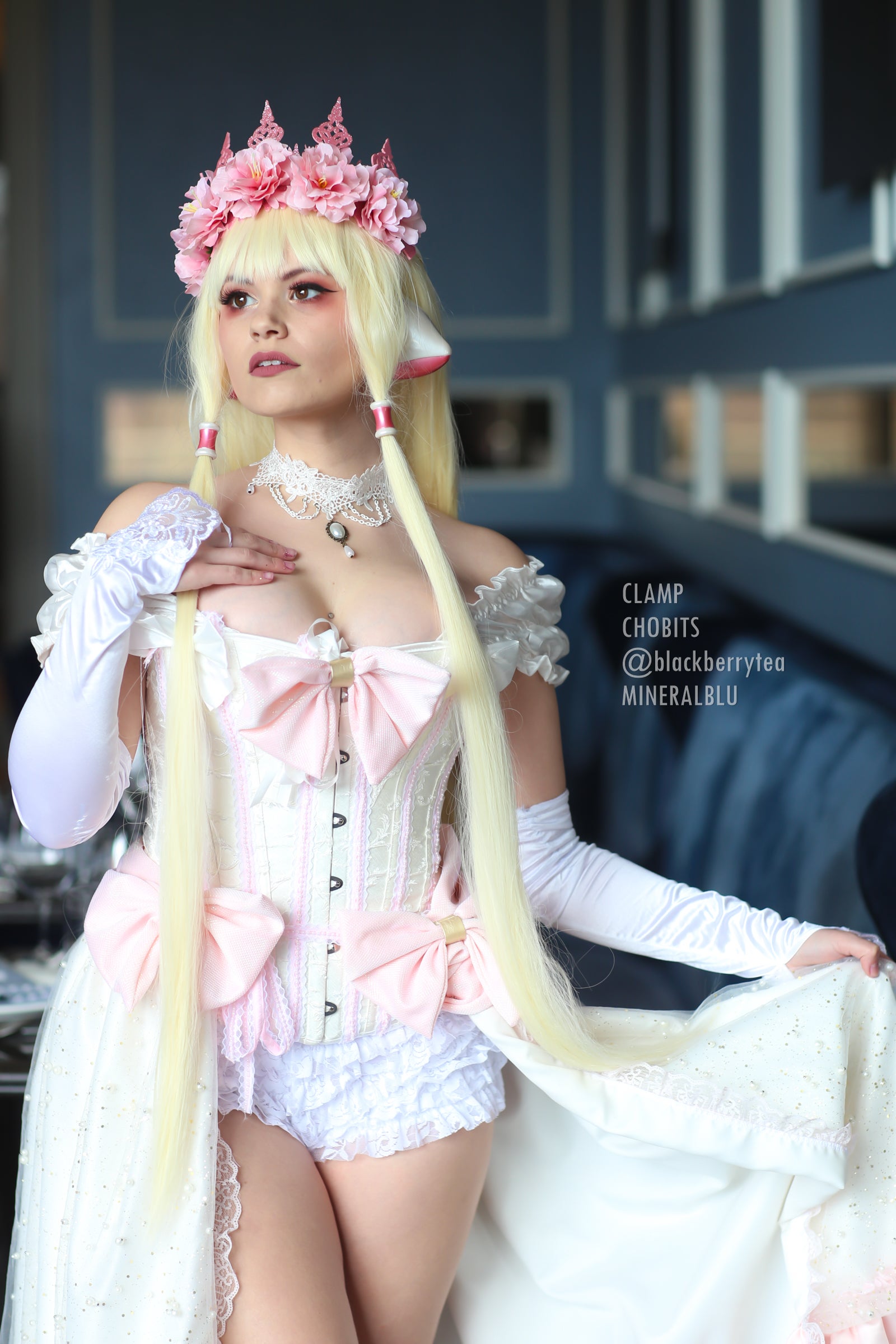 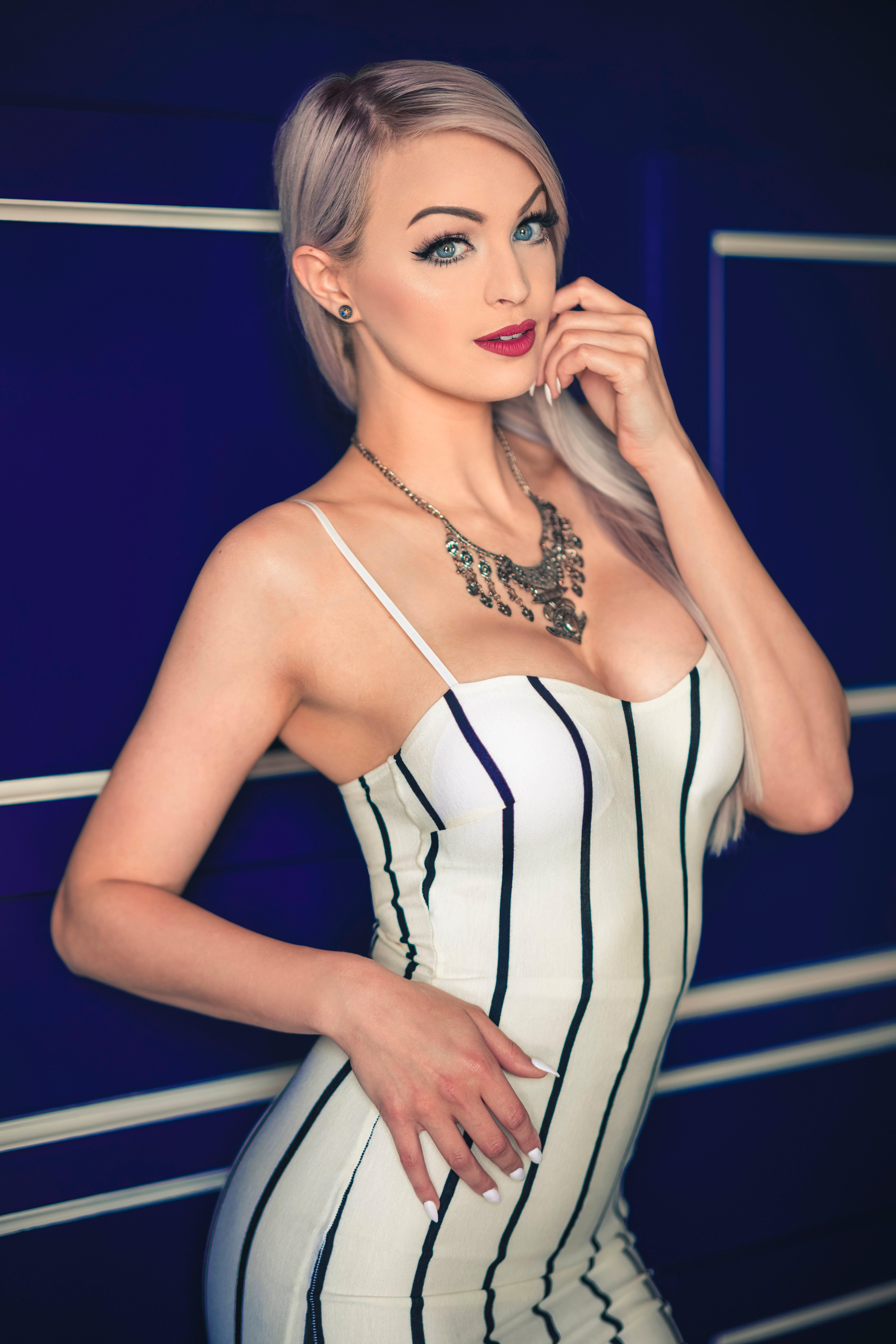 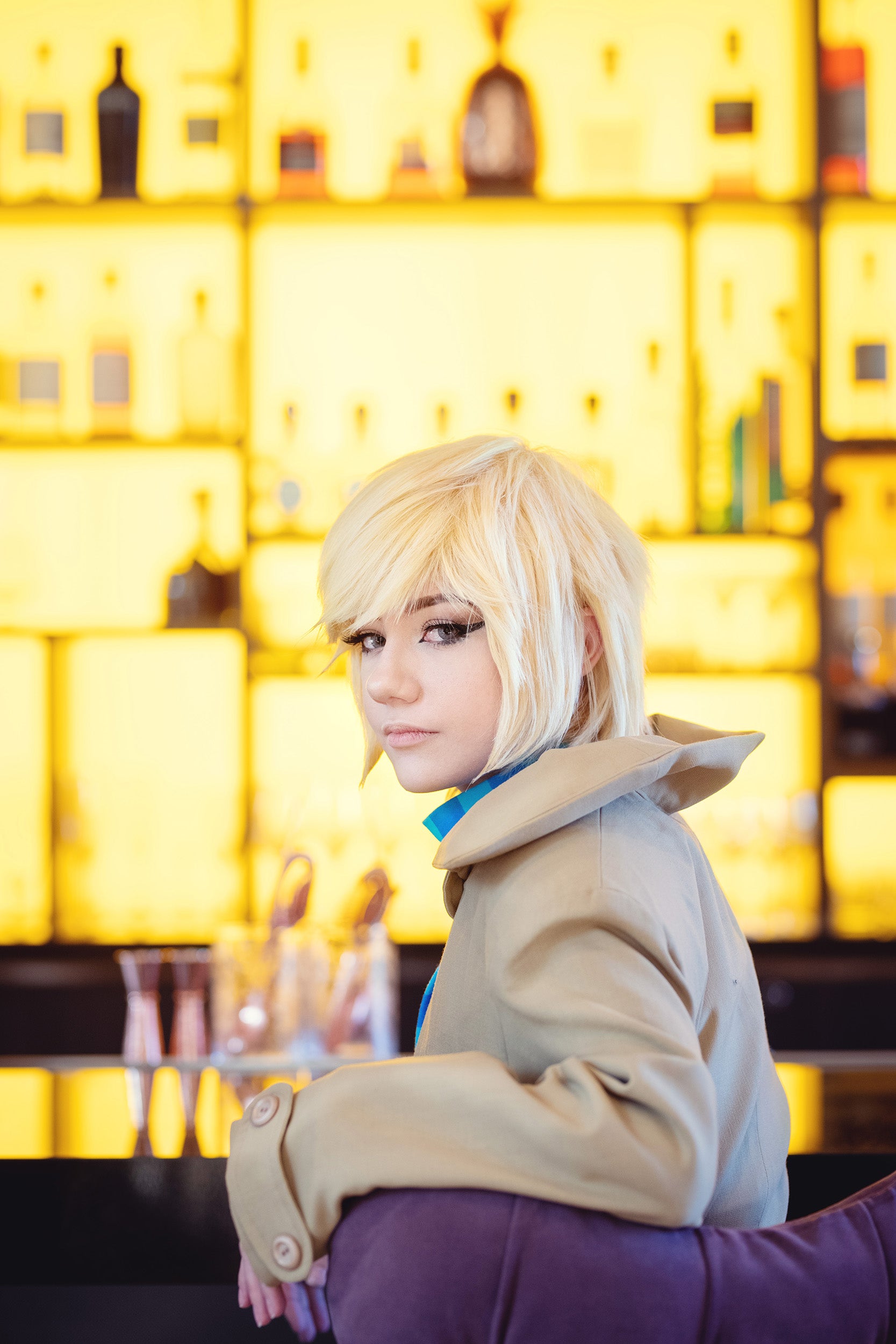 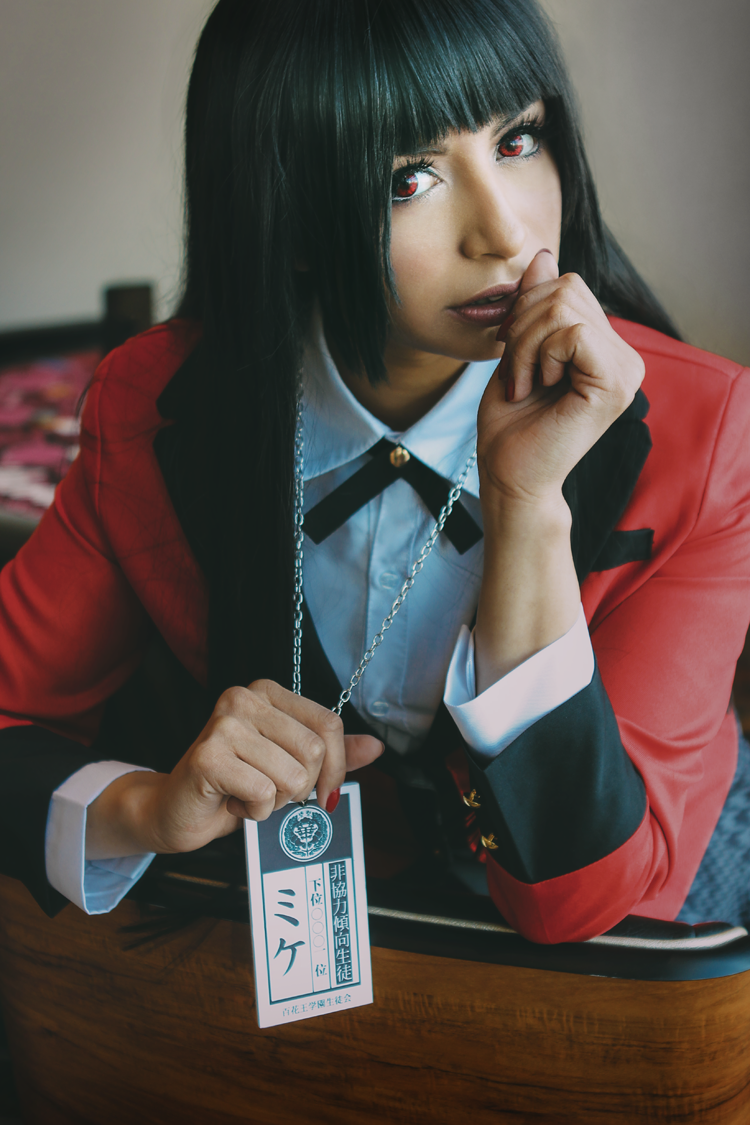 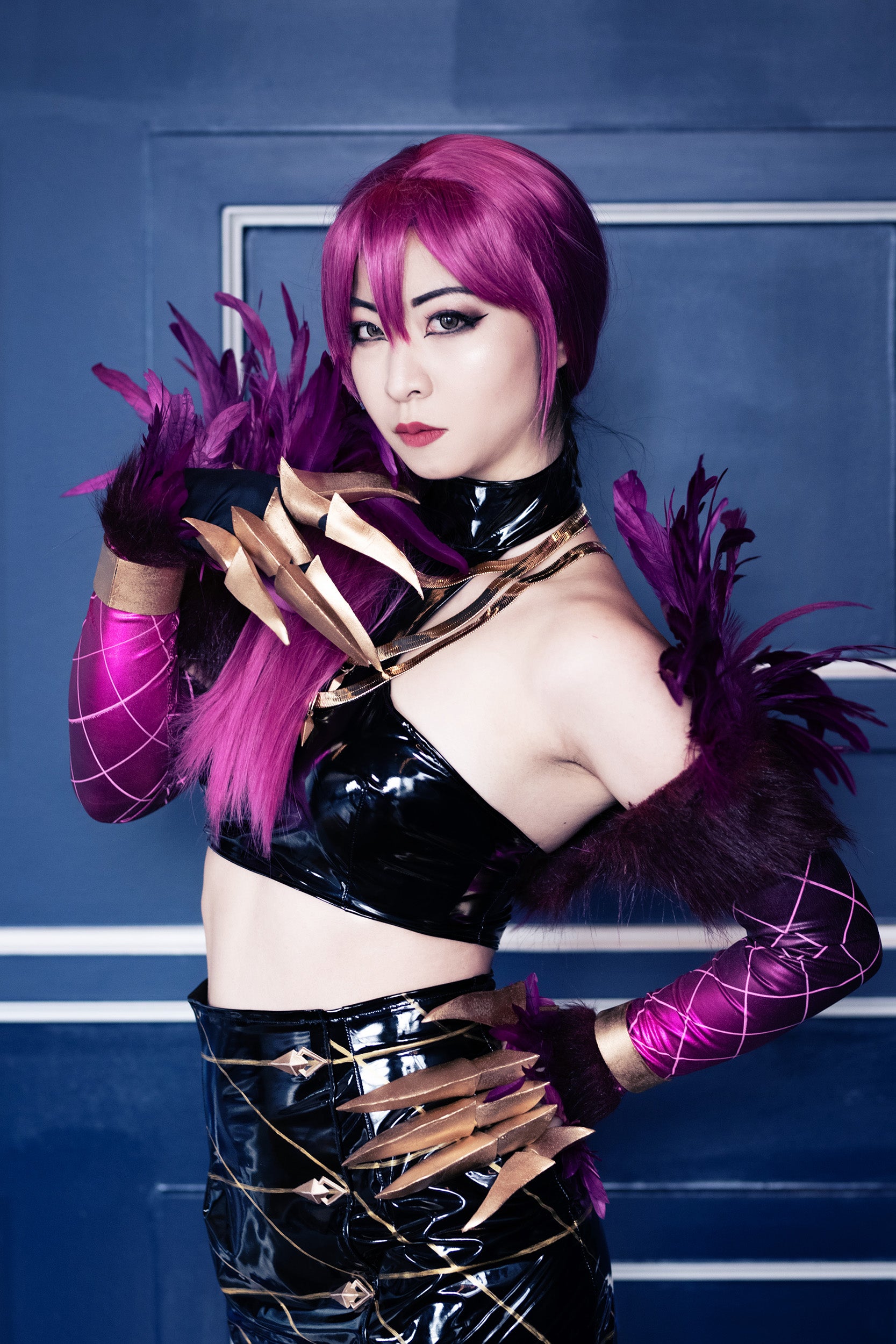 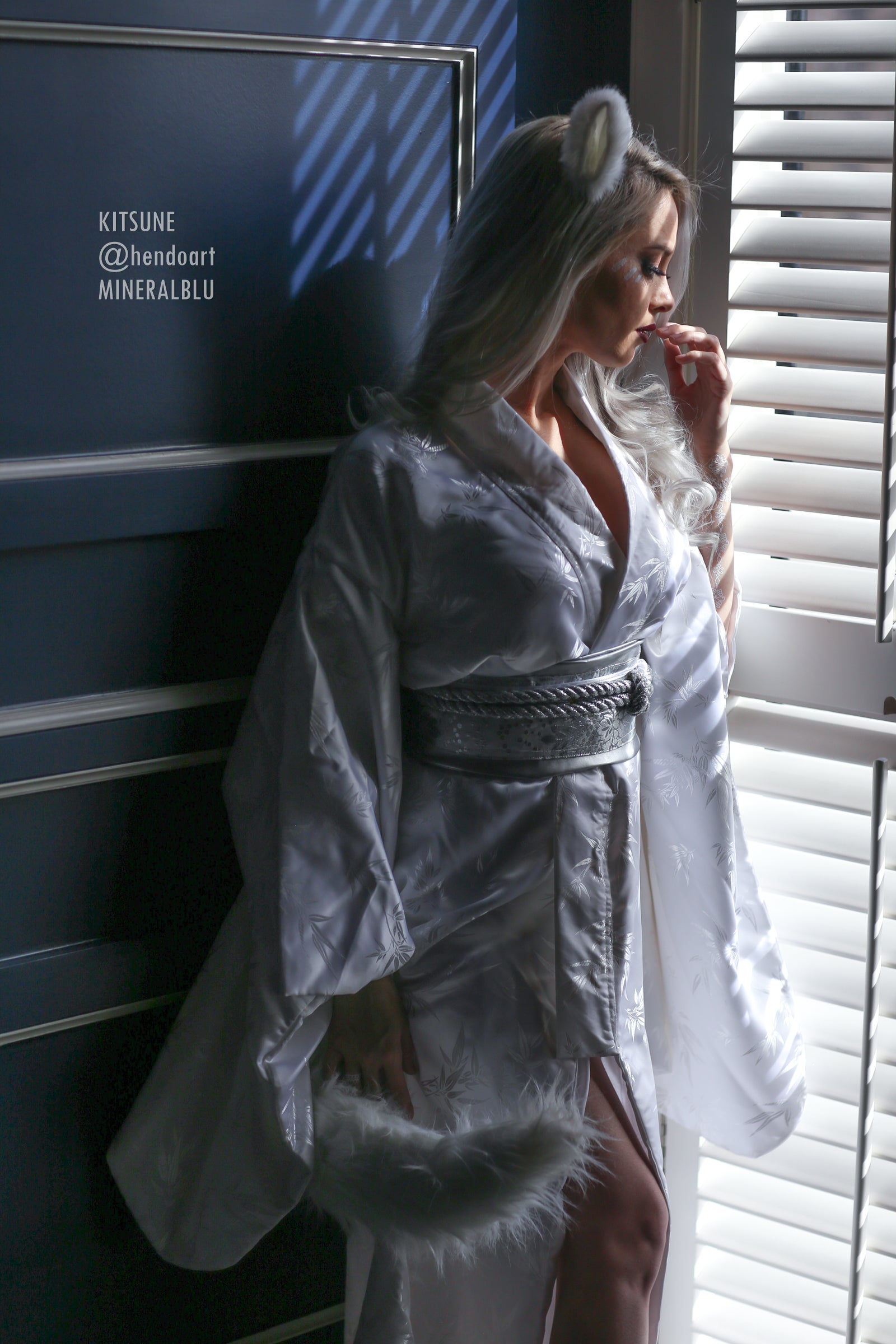 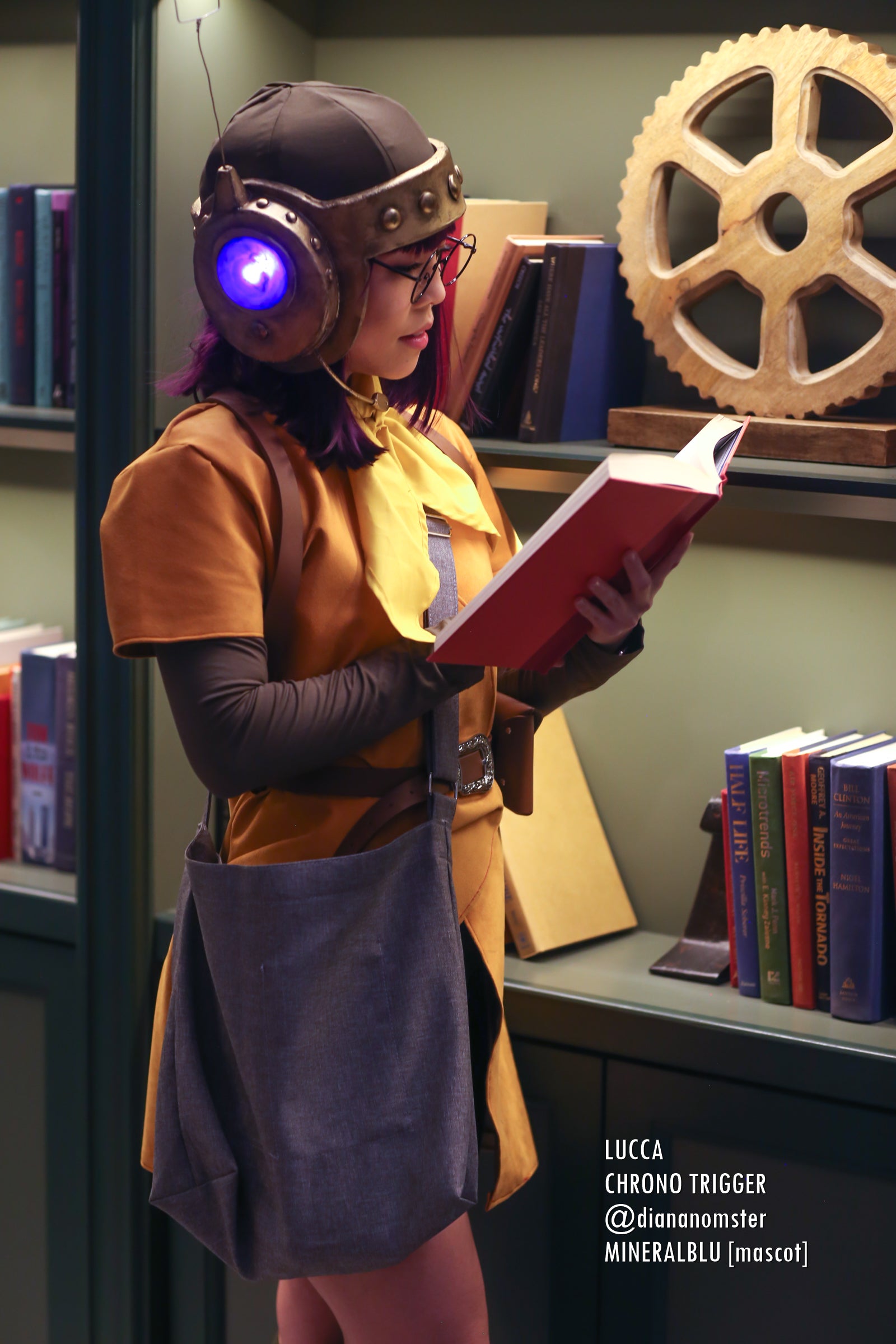 And here’s a look behind the scenes from the weekend’s shooting: 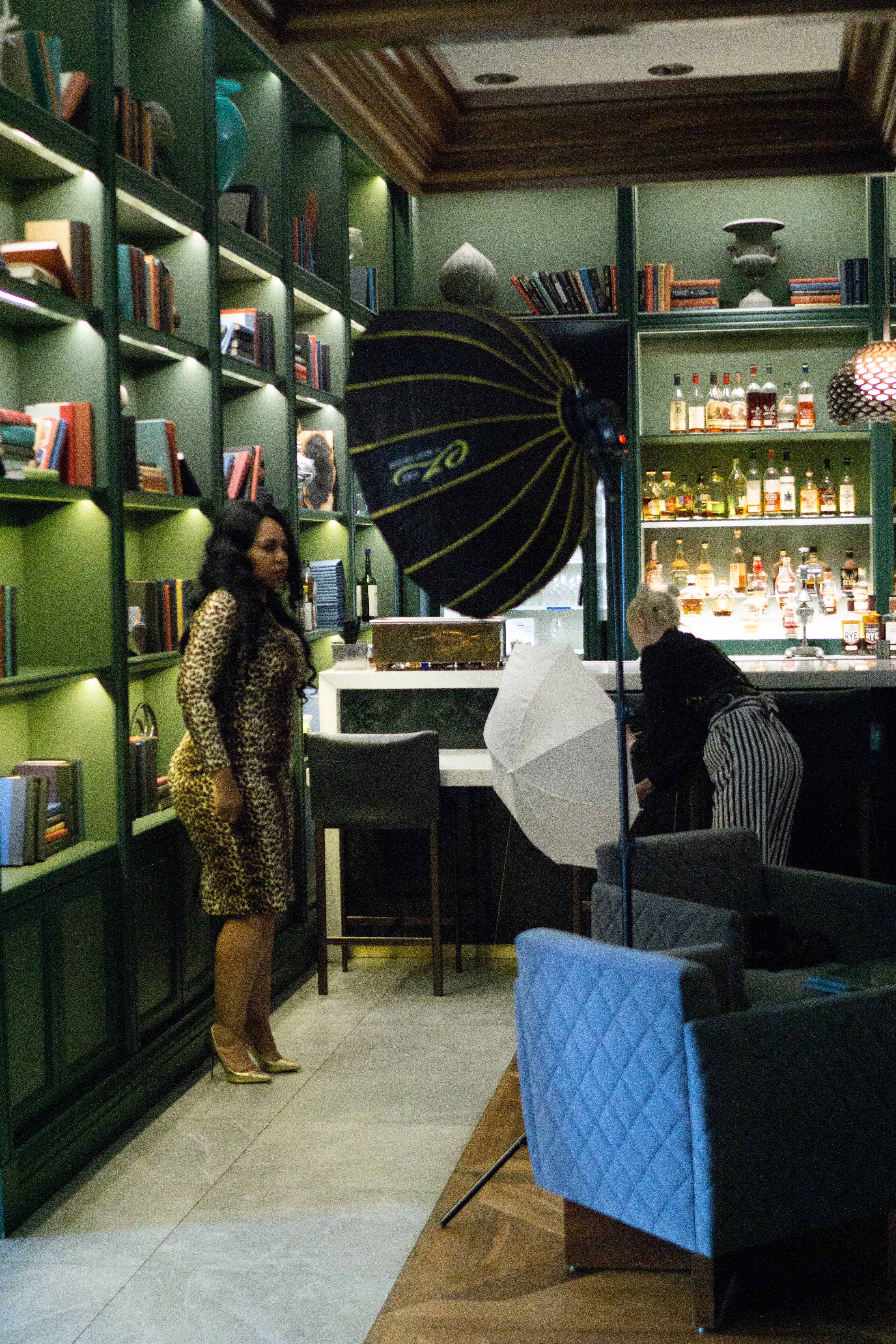 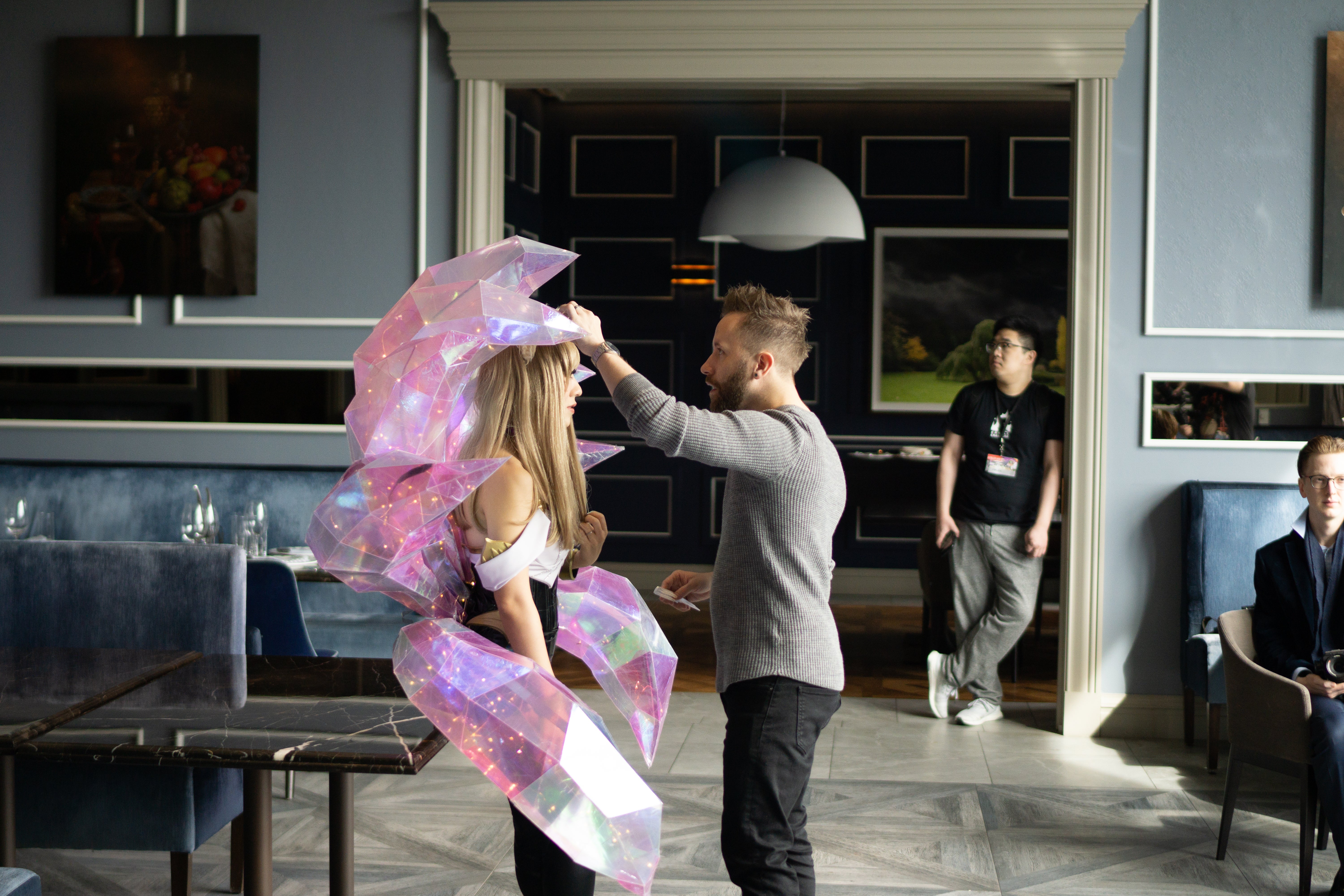 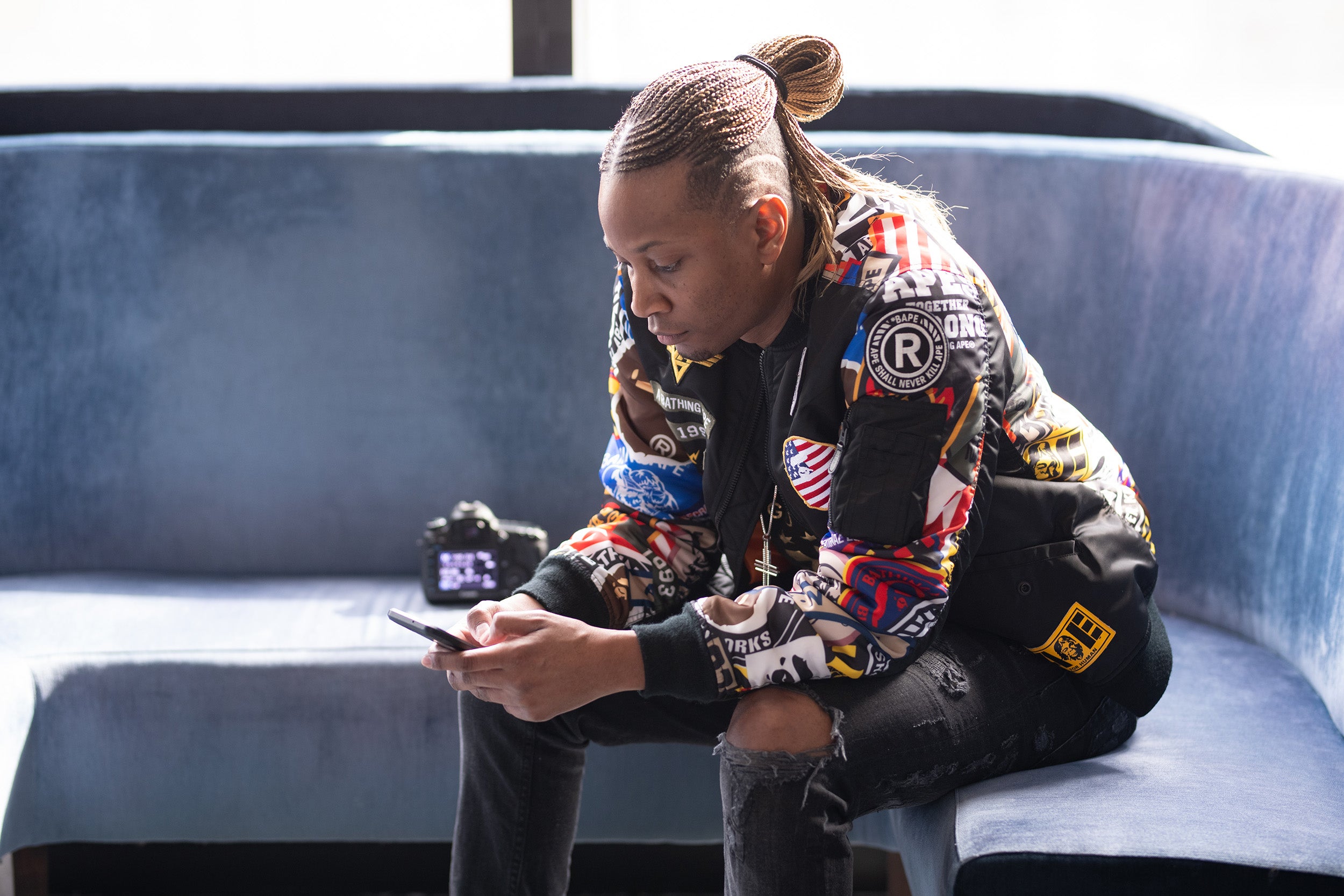