Cosplay Made Me Want To Steal, Says Accused Burglar 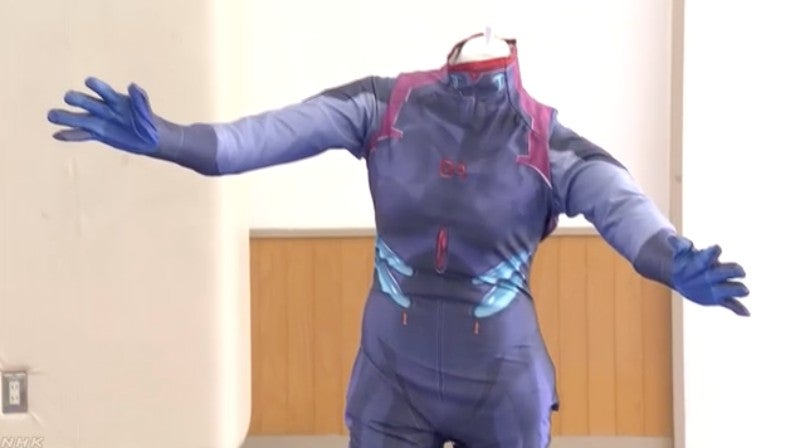 A 37-year-old man has been arrested in Fukuoka, Japan for allegedly committing burglary while dressed in Rei Ayanami’s plugsuit from Evangelion 3.0.

“When cosplaying, I wanted to break in and steal things,” the suspected is quoted by NHK as saying.

According to the charging documents, the man is accused of breaking into Iizuka City home in Fukuoka and stealing ¥17,000 ($215) in cash.

The man confessed to committing another 10 or so cosplay robberies. The authorities discovered a Spider-Man costume as well as a Playboy bunny girl style outfit during the arrest. 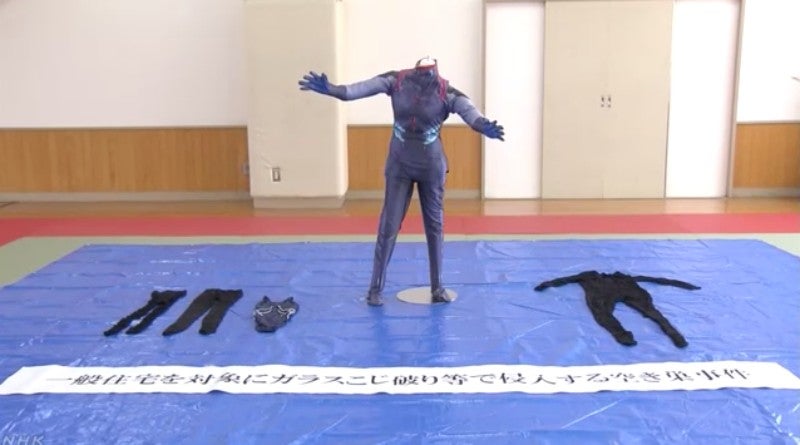