At Bethesda’s E3 conference last year, Todd Howard got up on stage and revealed that the company was making a spin-off of the Elder Scrolls series for phones. It’s been sitting in the pre-register period on Android since then, and as of this morning, the game is available to download.

Users are being invited to play the game in waves, after Bethesda announced the official early access launch this morning. “To ensure a smooth experience for everyone, we are limiting access during the launch period,” the app says.

Like the free copy of Morrowind this week, you’ll need to sign into or create a Bethesda.net account in order to play. You’ll also need to have earmarked your Bethesda account to join the Blades early access queue here. If you haven’t done that, you’ll be greeted by this screen:

Regardless, all users will get a very brief tutorial showing off the hold-and-release mechanic for attacking. Some broader footage of gameplay has already appeared online as well, which you can view below. 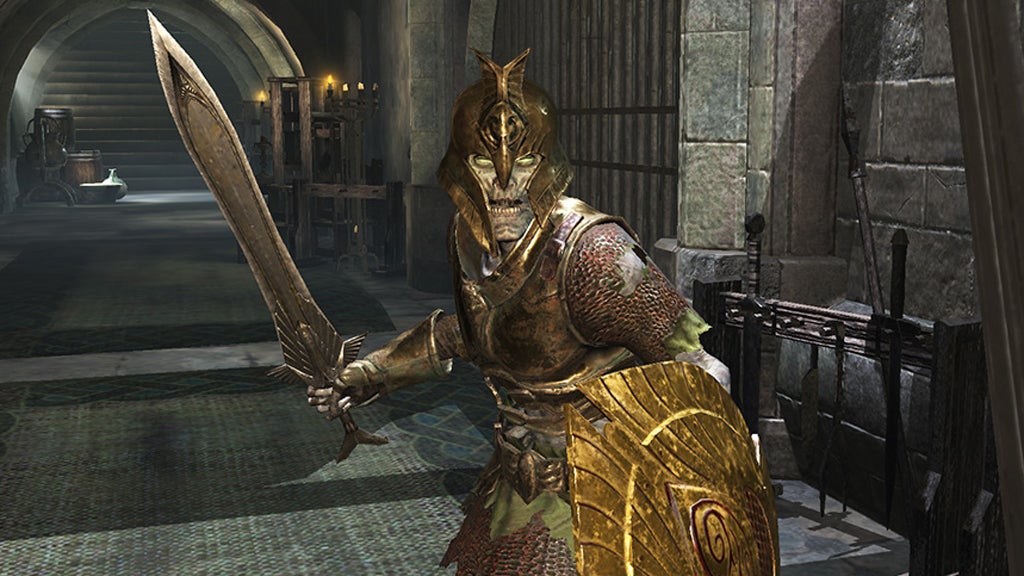 To grab Blades yourself and join the early access queue – or the equivalent of that on Android, anyway – either search for Blades on the Google Play store or head here. iOS users can find the game here.

Notifications will be pushed out via your phone through the app when it’s your turn to play.