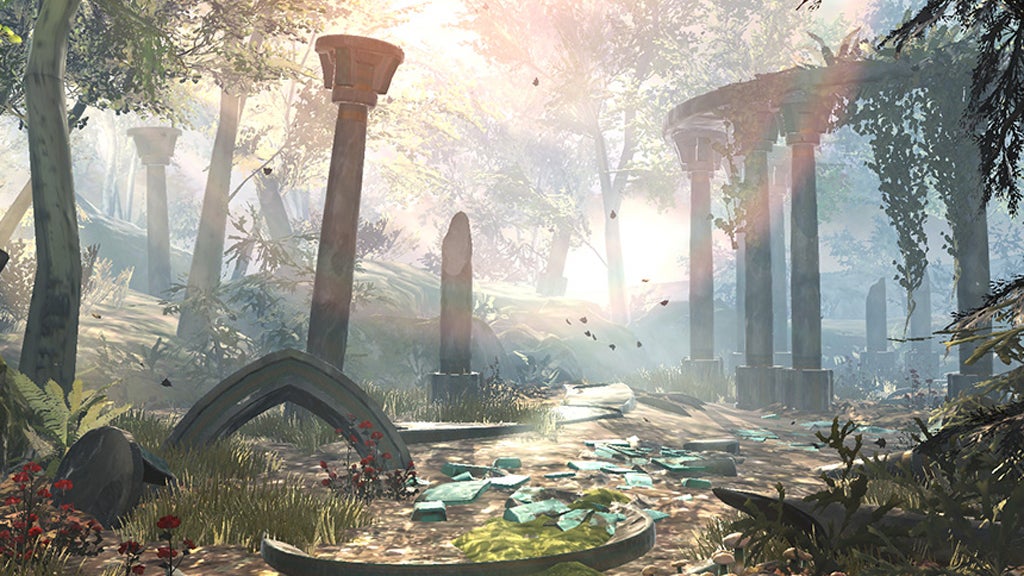 Elder Scrolls: Blades officially hit early access this week, although the wave-based nature of invites means plenty of people haven’t been able to go dungeon crawling yet. And when you do get to go dungeon crawling, it’s worth knowing how much the loot you get back from those dungeons might cost to open.

I mention cost because, unlike what you’d normally expect from an action RPG, the chests you find at the end of Blades‘s dungeons can’t be opened automatically. In the first few levels of Blades, you can unlock the chests straight away, but after that stage you’ll need to either wait for a timer to run out, or unlock them directly using gems.

And, naturally, those gems cost money.

Upgrading buildings in Blades also requires materials, like lumber. You can collect some of those in-game, but you can also accelerate the process with gems as well.

We’ll have more about Blades in the coming days as we get more of a chance to work our way through Bethesda’s mobile world. So far, the most impressive thing by far is the seamless experience between portrait mode and landscape. To make a first-person RPG work under those conditions is pretty ridiculous, and the game supports movement via virtual joysticks or tapping to move.

For anyone who’s gotten into the first wave of Blades so far, how have you found it?