Far Cry New Dawn takes the basic and current formula of the franchise, which was established in Far Cry 3, and tweaks it in some interesting ways. One of my favourite tweaks is the introduction of expeditions, which lets players travel to new parts of the world to explore and of course kill some enemies.

This is still Far Cry, but at a bigger scale and I want these missions to return in future games.

These expeditions are unlocked early on in the game. Players meet a pilot who hates the evil Highwaymen gang that is the main adversary in New Dawn. The gang is massive and has bases and operations all across the post-apocalyptic United States. Players can choose to go with their eccentric pilot to travel around the nation, killing Highwaymen and stealing their stuff.

These missions take place in different locations throughout the United States, including Louisana, California and The South West. These expeditions really highlight how talented the Far Cry developers are at creating fantastic looking worlds that feel rich in detail and quality.

Usually, in the Far Cry games, we only get to see one location, like a tropical island or a part of the Midwest. But with these expeditions in Far Cry New Dawn, the developers get to really throw a bunch of environments into the mix. The result is a game that feels bigger and more diverse than previous entries in the franchise. 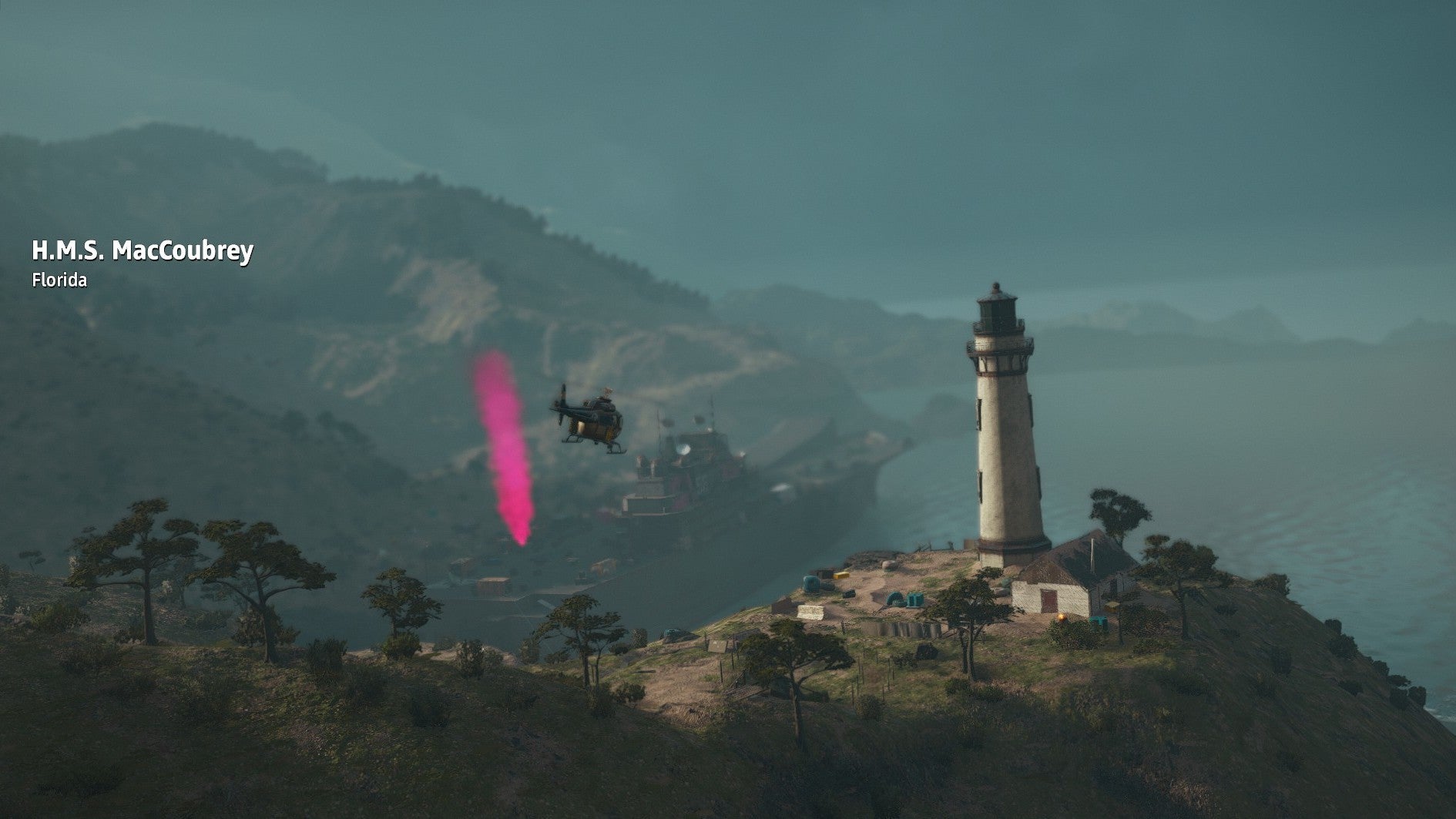 The first location you can visit is a large US warship located in Florida. It’s a perfect setting for this introductory trip.

Florida sounds and looks very different than the nuked-out forests and fields of Hope County, Montana. The whole area feels more tropical and wet. You can even find sharks swimming in the waters around the boat, something you won’t find in Montana. 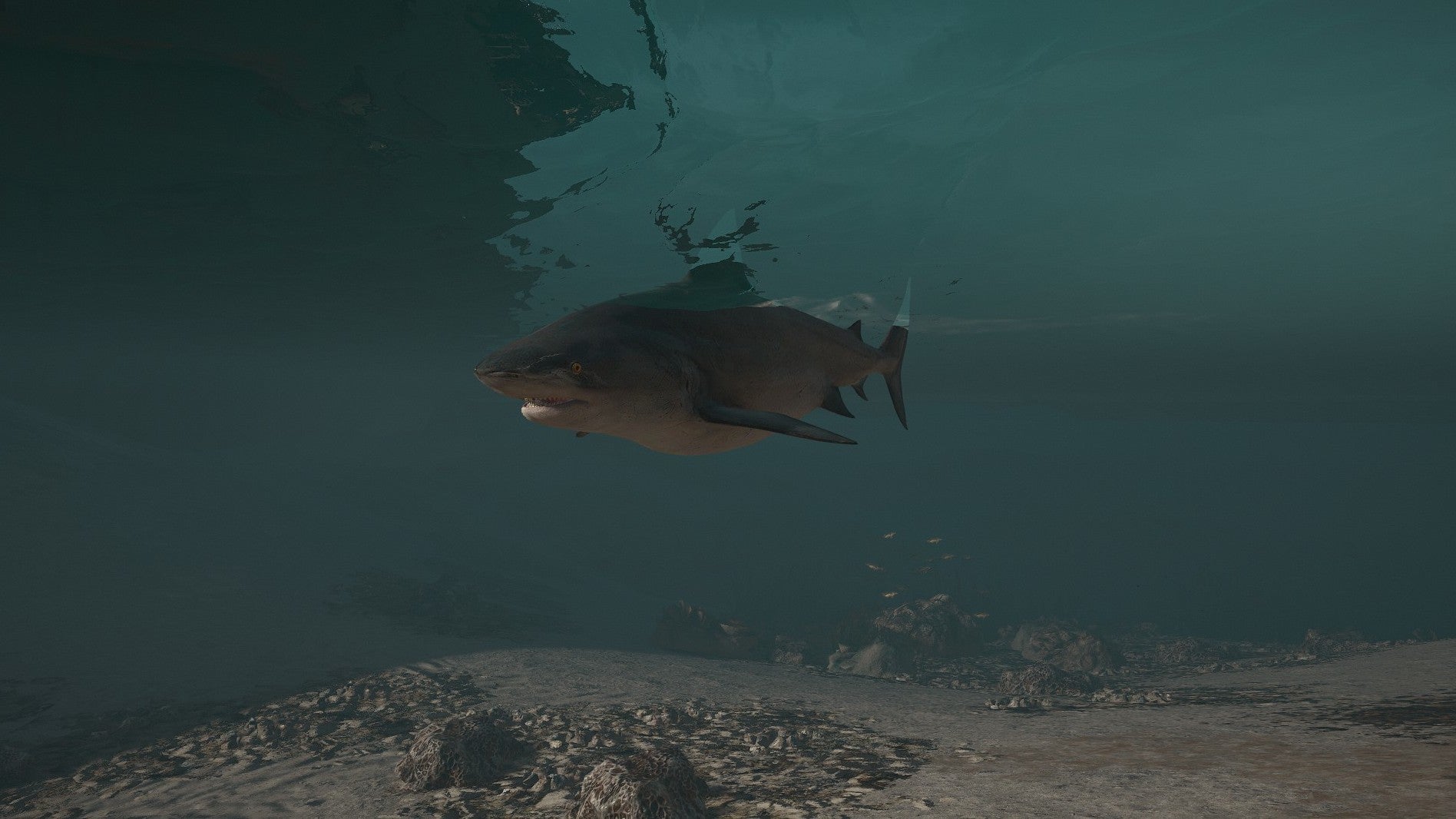 This first mission immediately sold me on the idea of travelling out of the main map in a Far Cry game.

As much as I love open world games like Far Cry or Grand Theft Auto, at some point, a big map starts to feel small. It’s still just one place, even if it’s a big place. Eventually, I can feel myself bumping up against the limits of the map. Wanting to go beyond and see the rest of this world, even if it’s just a peek. This is what the New Dawn expeditions do and do well.

Flying to Florida for a simple mission is a great way to really sell the idea that the world of New Dawn is destroyed. You aren’t seeing one wasteland, but instead, you see multiple worlds ravaged by the nukes of the past.

The other locations you visit in Far Cry New Dawn are just as visually distinct from Hope County as Florida. You end up travelling to a theme park in Louisana, the Alcatraz prison located in California and you even end up visiting the crashed International Space Station.

Though the location that I ended up loving the most was the second location players can visit, The Navajo Bridge located in Arizona, just over the Colorado River. This area is gorgeous and really feels, unlike anything I’ve seen in Far Cry New Dawn or really any previous Far Cry titles. Deep canyons and deserts that spread right to the edge of the ravine. 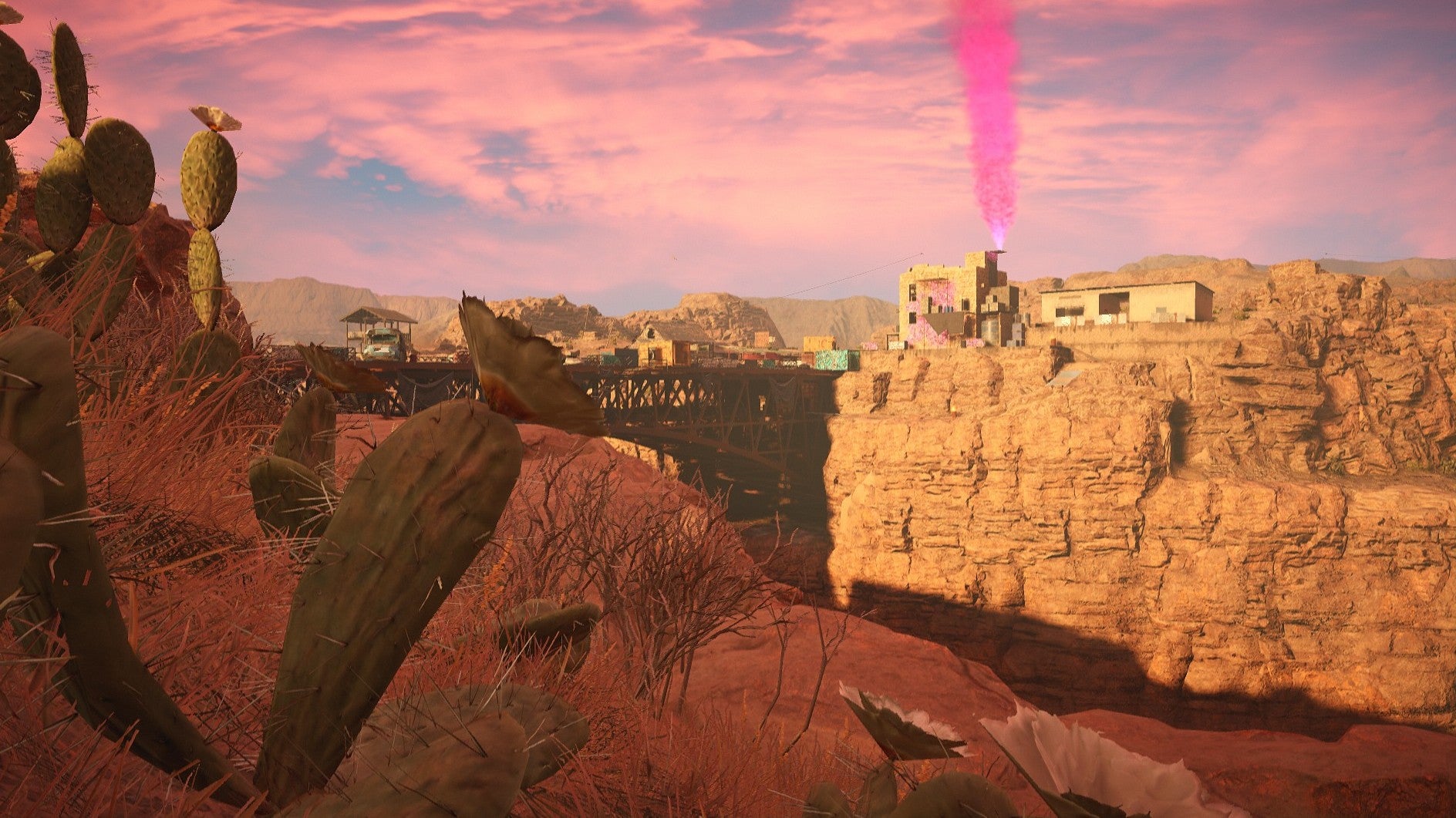 These areas can at times also feel like Ubisoft testing out new ideas for future games or even playing around with areas that might not work for a full game or map. Would a huge map set in the deserts and canyons of Arizona be exciting? Maybe not. Yet, as one small and open area to explore it works wonderfully.

What you actually do in these expeditions is far less impressive than the worlds themselves. Players do the same thing each time they reach a location. First, find where the supplies you need to steal are located in the world. Then steal them. You can sneak to these supplies, which are marked with pink smoke, however, once you grab them all hell breaks loose.

This mix of stealth and action isn’t incredibly creative or fresh, yet it works fine for these bite-sized excursions. I also never got bored of fighting in the last stands that are found at the end of each mission. Each mission ends with you fighting off waves of enemies while waiting for your helicopter to arrive and get you out of there.

Every time I escaped, I felt a sense of excitement and accomplishment.

Plus these missions reward some excellent loot and crafting materials. Good loot is always great motivation. 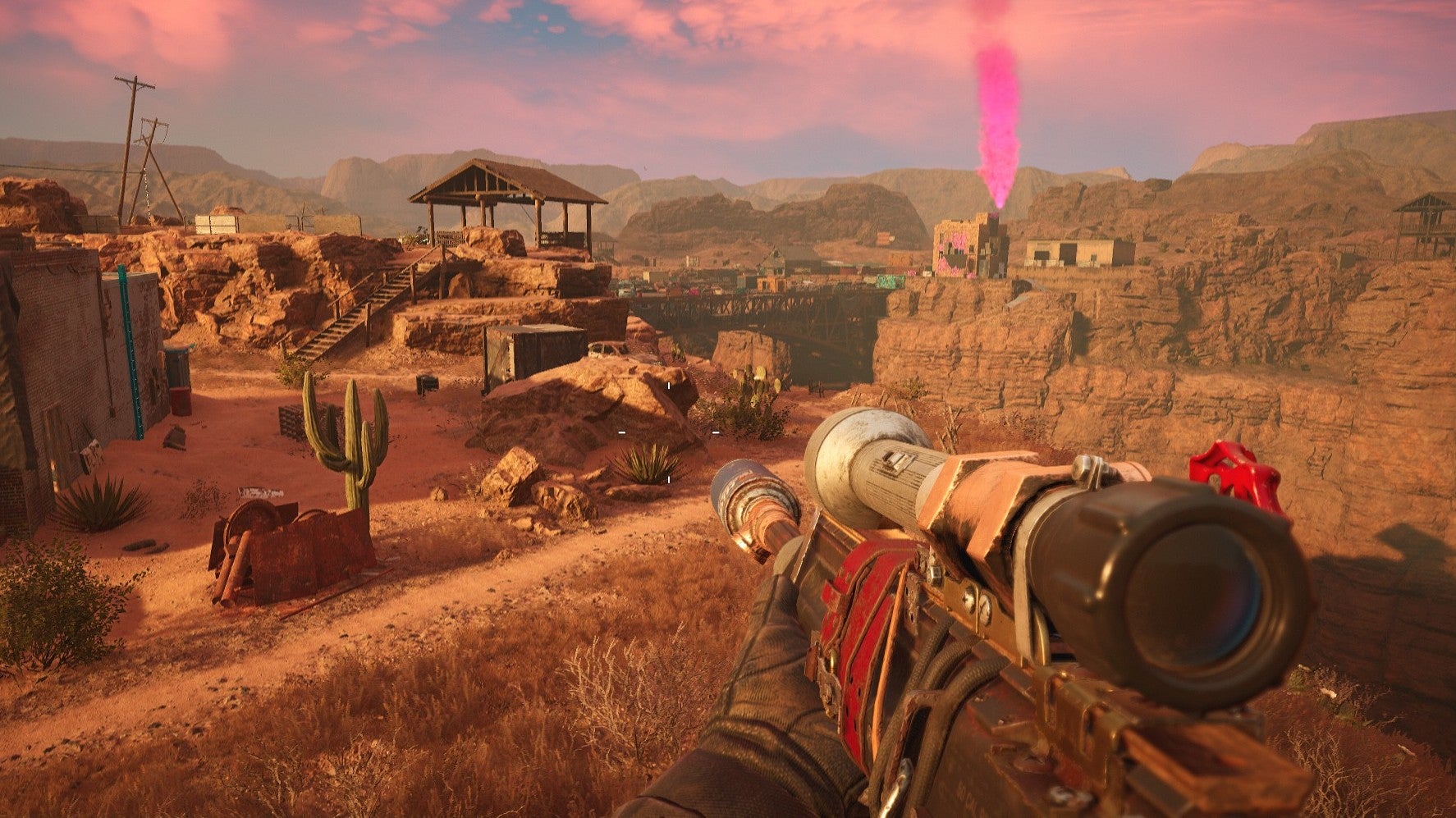 New Dawn in many ways feels like Ubisoft experimenting with the Far Cry formula. I don’t know how many of these ideas, like crafting, will show up in future games. But if I could make a suggestion to Ubisoft, I would keep these expeditions moving forward.

They let the developers try out new themes or environments without needing to build a whole new world and they help shake up the game by adding more visual diversity. I even like the little bits of story that are sprinkled throughout these small maps, which help to really show how large the nuclear war was and how much it changed the rest of the country.

These expeditions are an incredible and fun way to make a Far Cry game feel even bigger and more adventurous, without needing to make a map the size of the entire world.