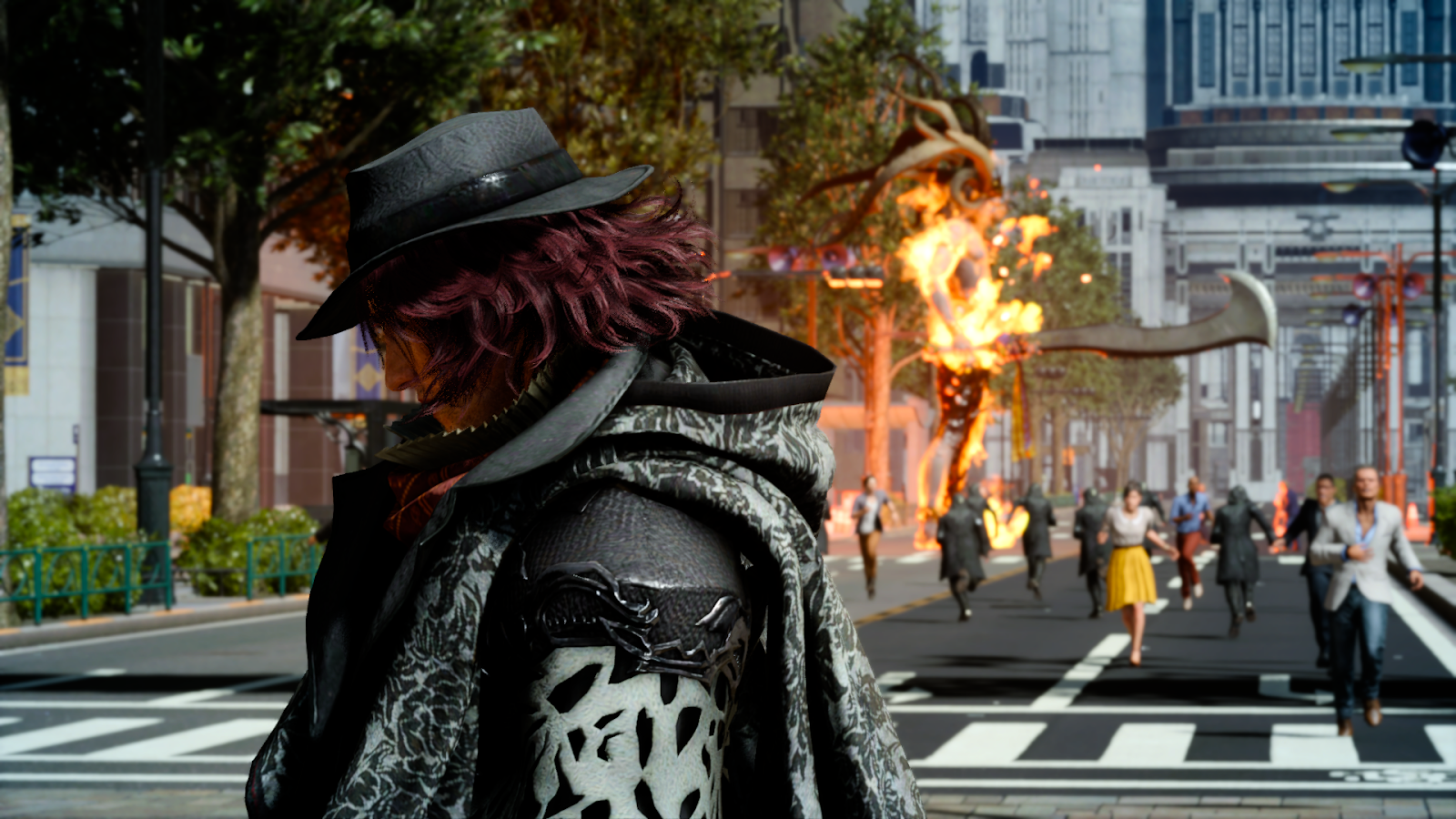 Still obnoxious, but for a damn good reason.

Final Fantasy XV’s final instalment of downloadable content and its animated prologue have changed the way I feel about the game’s roguish antagonist. Not only is Ardyn Izunia a much more sympathetic figure now, he’s also a complete warp-striking, demon-converting bad-arse.


Don’t expect Final Fantasy XV: Episode Ardyn, available today on PlayStation 4, Xbox One, and Steam, to present much of a challenge. It’s not here to present players with one last hurdle to overcome. It’s about learning who Ardyn is, discovering why he is angry, and unleashing that rage in supremely satisfying fashion. In order to set the stage for the two-hour episode, we’re going to have to spoil a bit of Ardyn’s story.

During the course of Final Fantasy XV’s main story, Ardyn Izunia is revealed to be Ardyn Lucis Caelum, one of the first of the Lucis Caelum line. As a young man, Ardyn was a wandering healer, helping curb the spread of the deadly Starscourge among the people of the planet Eos by taking their infection within himself. Meanwhile, his younger brother Somnus was rounding up the infected and killing them.

When it came time for the magical Crystal to choose which of the two would be the king of Lucis, it rejected Ardyn due to his Starscourge corruption, choosing Somnus as the Founder King. Overcome with rage, Ardyn allowed the Starscourge to take over, which granted him the power to demonize and absorb other beings to gain power and rendered him immortal. A battle ensued between the brothers, during which Ardyn’s fiancee, Aera Mirus Fleuret, was killed trying to protect him.

Having triumphed over his grieving brother, Somnus had Ardyn locked away for 2,000 years, erasing all evidence of his existence. 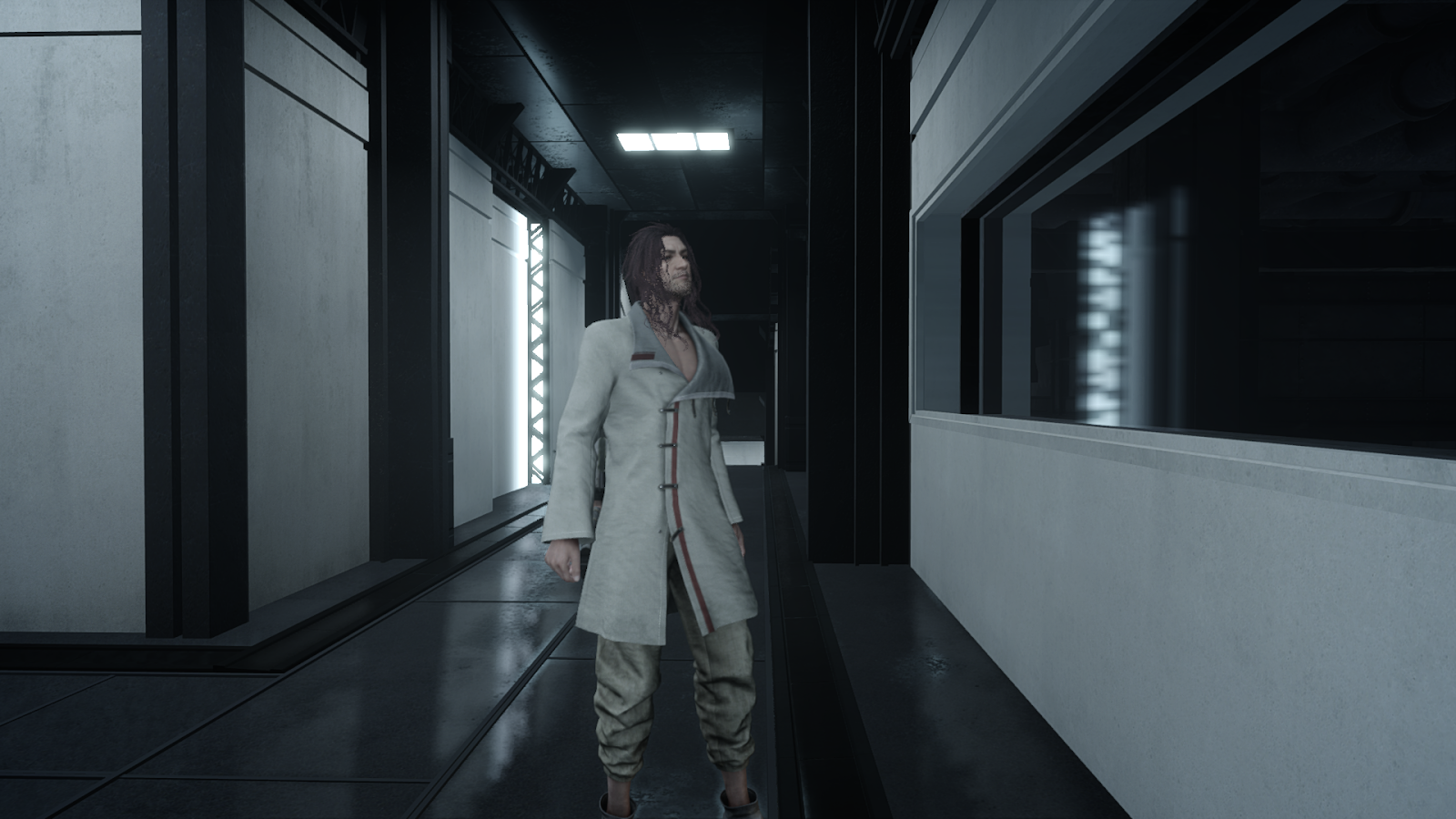 Ardyn hates the outfit he wakes up in, as he would.

Awoken two millennia later by Verstael Besithia of the enemy nation of Niflheim, Ardyn uses his demonic power to bind powerful fire astral Ifrit to do his bidding and heads to Lucis’ capital city of Insomnia to exact his revenge on the line of Lucis Caelum. And wouldn’t you know it, he’s just in time for the coronation of Noctis’ dad, Regis Lucis Caelum CXIII.

Ardyn’s rage is fully justified. The man spent 2,000 years dealing with the memory of his beloved being murdered. That’s bad enough, but events that come to light during the DLC’s narrative cutscenes make the situation even worse.

I hate it for Ardyn now. He seemed like such a nice, selfless guy. To be transformed into someone who wears a fedora is just not fair. 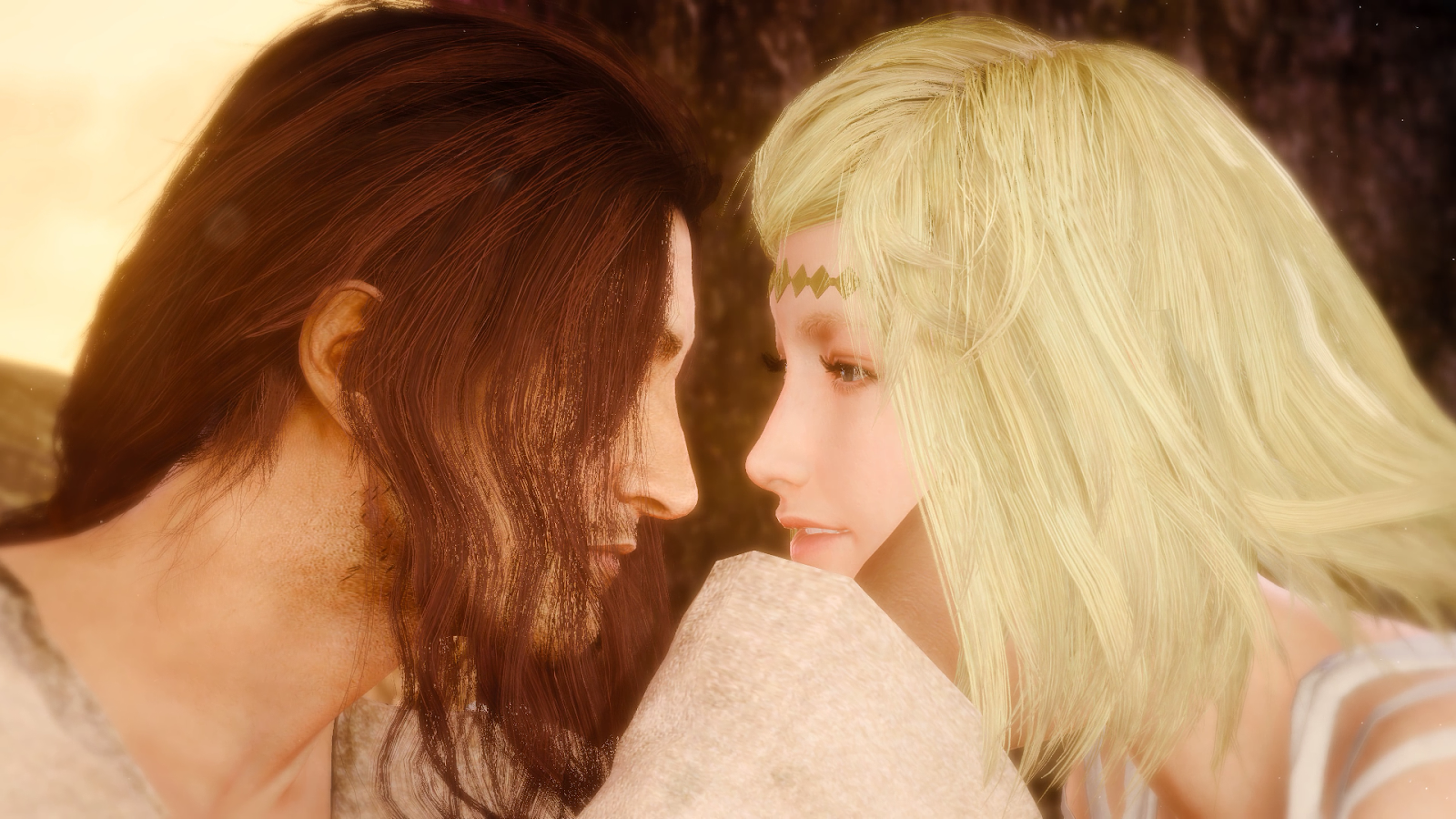 Ardyn and Aera are so sweet together.

Episode Ardyn takes players from the character’s awakening in Niflheim to his fiery attack on Insomnia. Though there are a few isolated tutorial battles leading up to it, Ardyn’s assault on Lucis’ capital is where the action is. The villain zips across the ground and up the sides of buildings in the form of smoke, effortlessly traversing the city’s skyline. 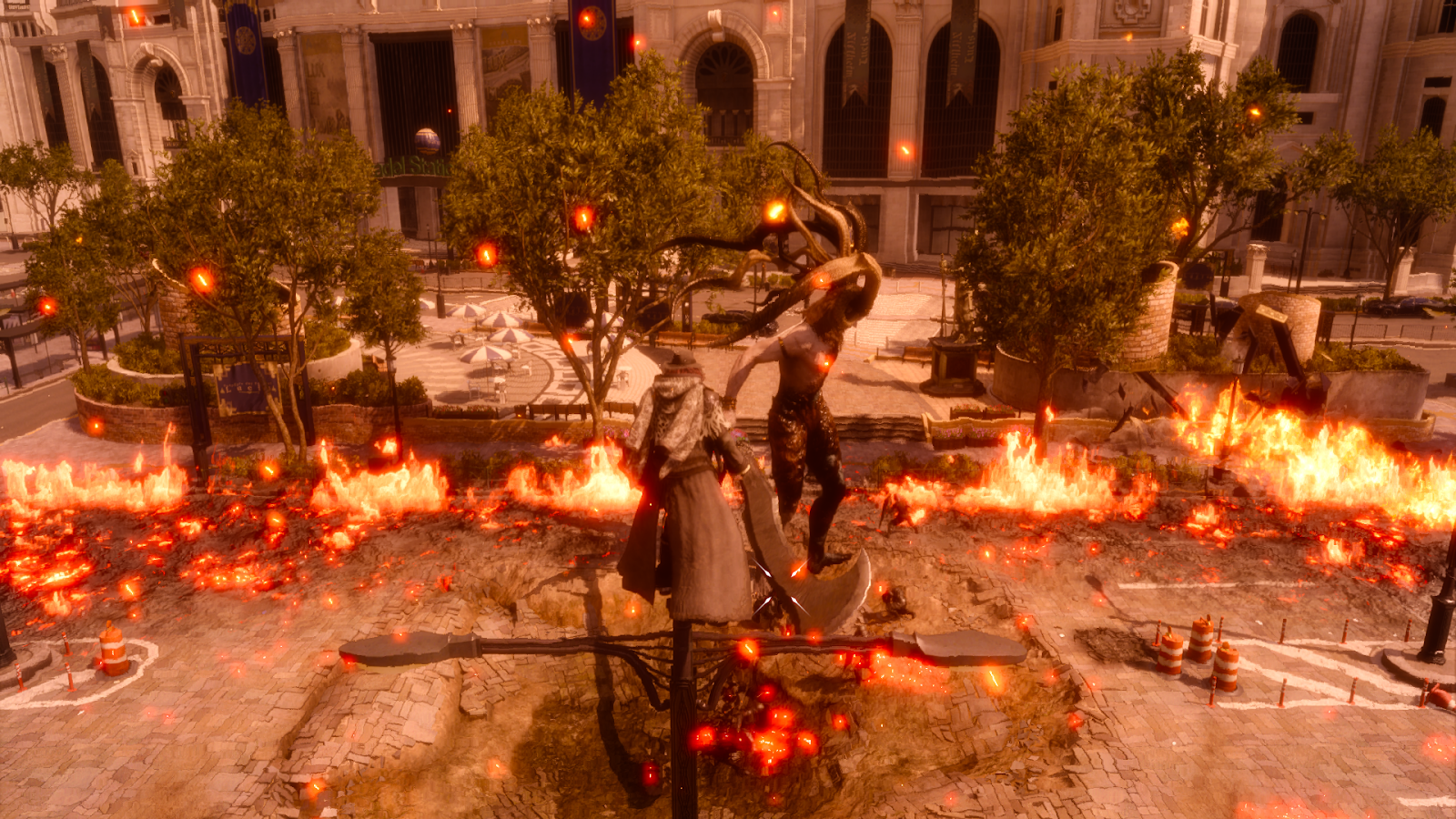 Encounters with enemy soldiers are quick and vicious. Ardyn fights to incapacitate and then uses his demonizing power to transform and absorb enemies, converting them into AP to invest in his limited skill tree.

As is fitting given his witty, sardonic nature, he offers taunting comments as he dispatches foes with ruthless efficiency. He barely even needs to summon Ifrit for assistance, but he does, because it’s fun. 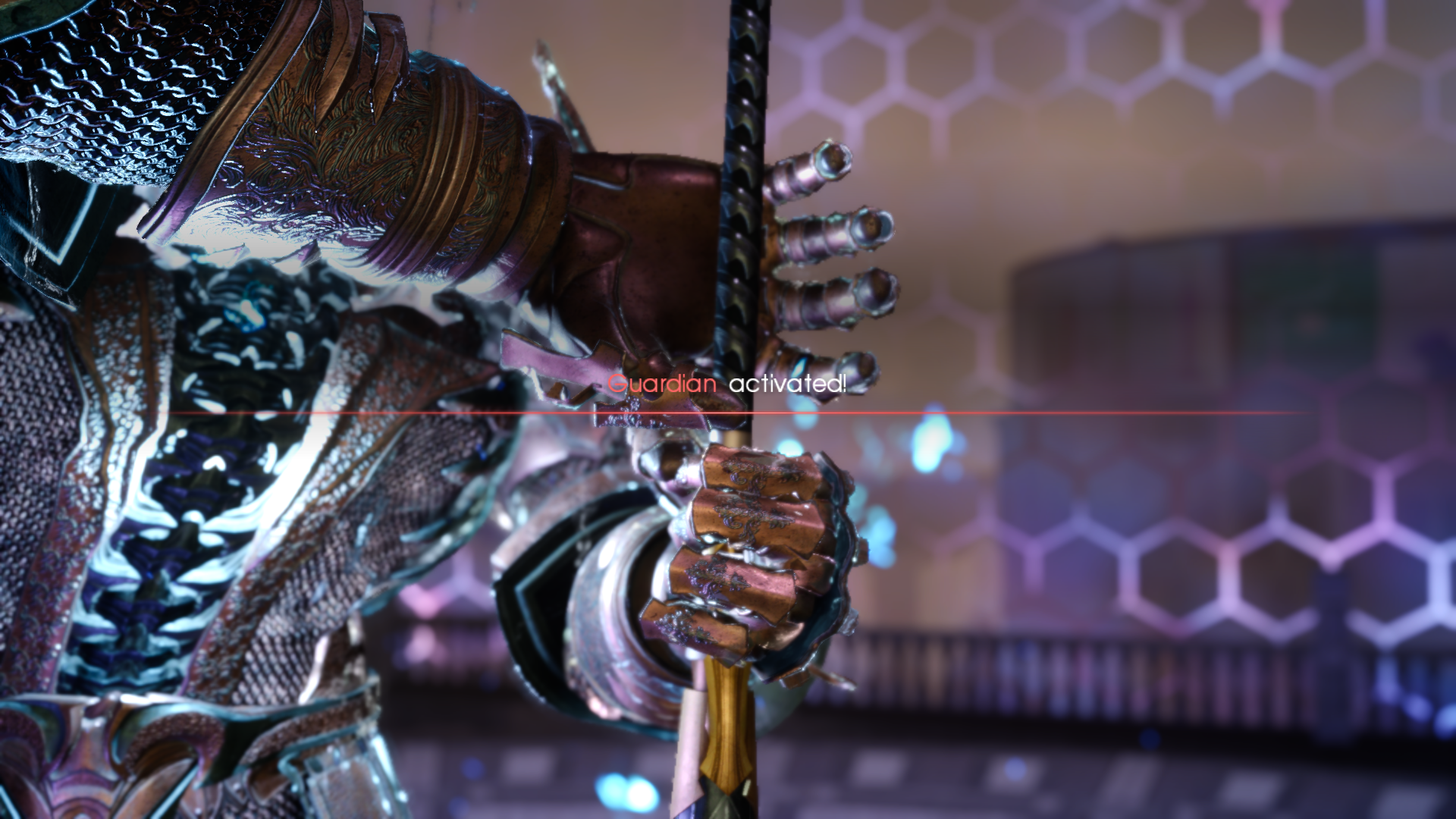 Ardyn’s goal inside the city is basically a mini Far Cry situation. There are a series of shield emitters scattered about town, keeping the forces of Niflheim from getting in. To disable them, Ardyn must destroy each emitter’s components and then take down a powerful guardian. Once the guardian is down, treasures, enemies and shops pop up in that area of the city map. 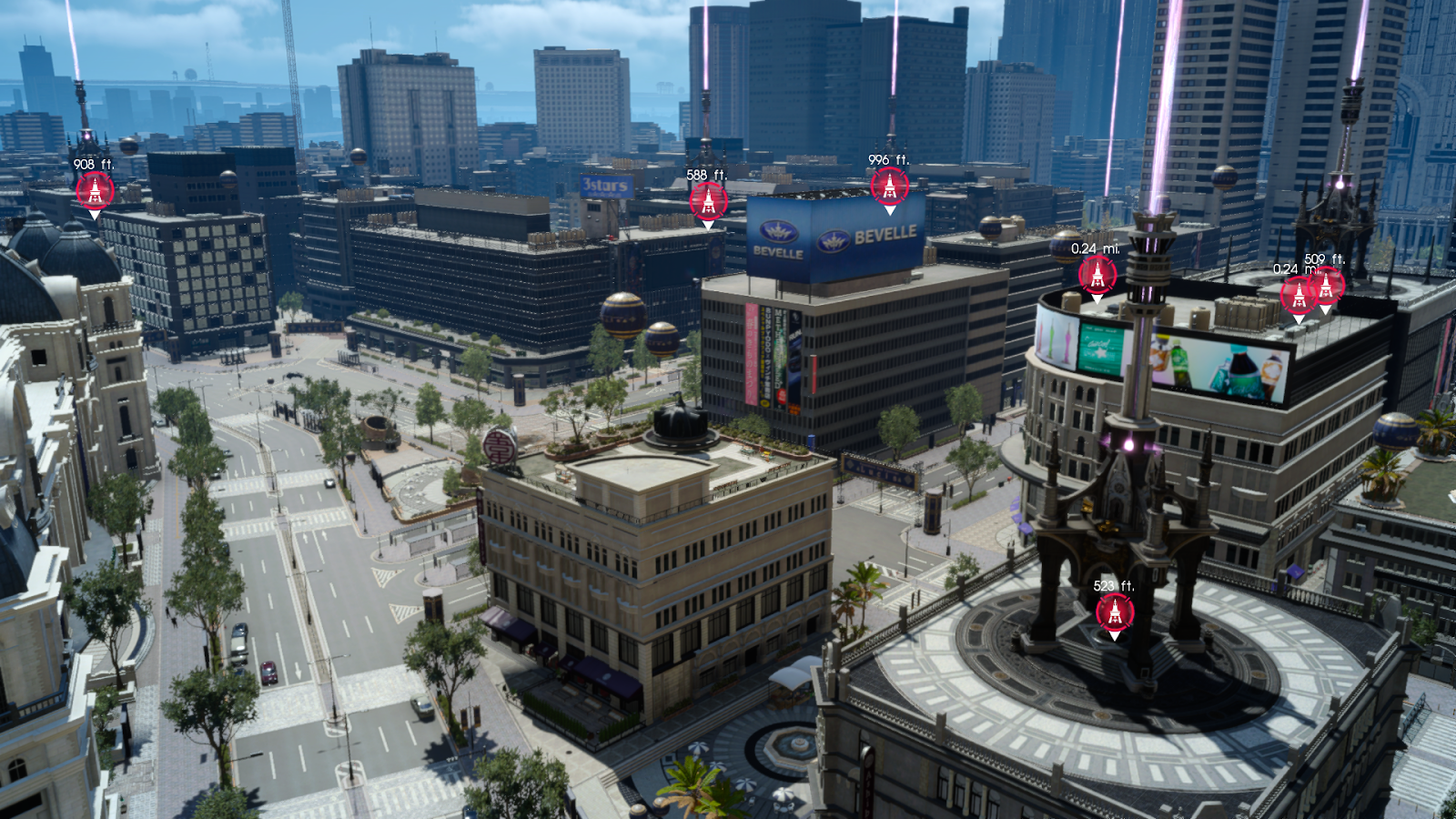 Yes, there are hat shops. One of the most important features of the downloadable content is the ability to purchase hats. Construction hats. Party hats. Santa hats. All the hats. Each hat enhances certain abilities or stats while taking away from others. More importantly, each hat shows up during cutscenes. There’s nothing like facing off against a powerful enemy while wearing something festive. 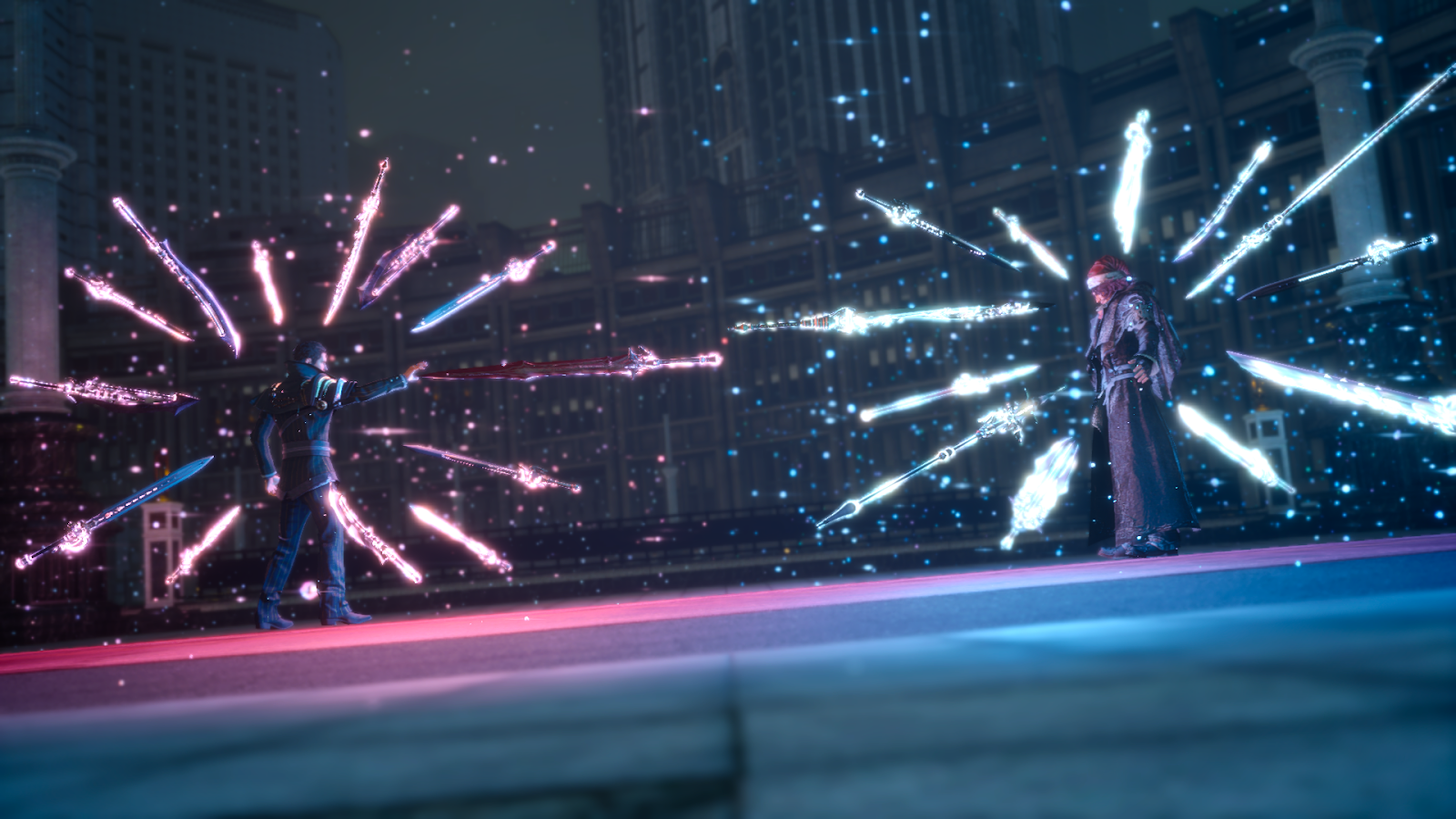 The characterisation is outstanding. The storyline is intriguing and adds an important new facet to the game’s narrative. The action is exquisite. If this is the end of Final Fantasy XV’s downloadable content – and by all indications, it is – it is a good and proper end. 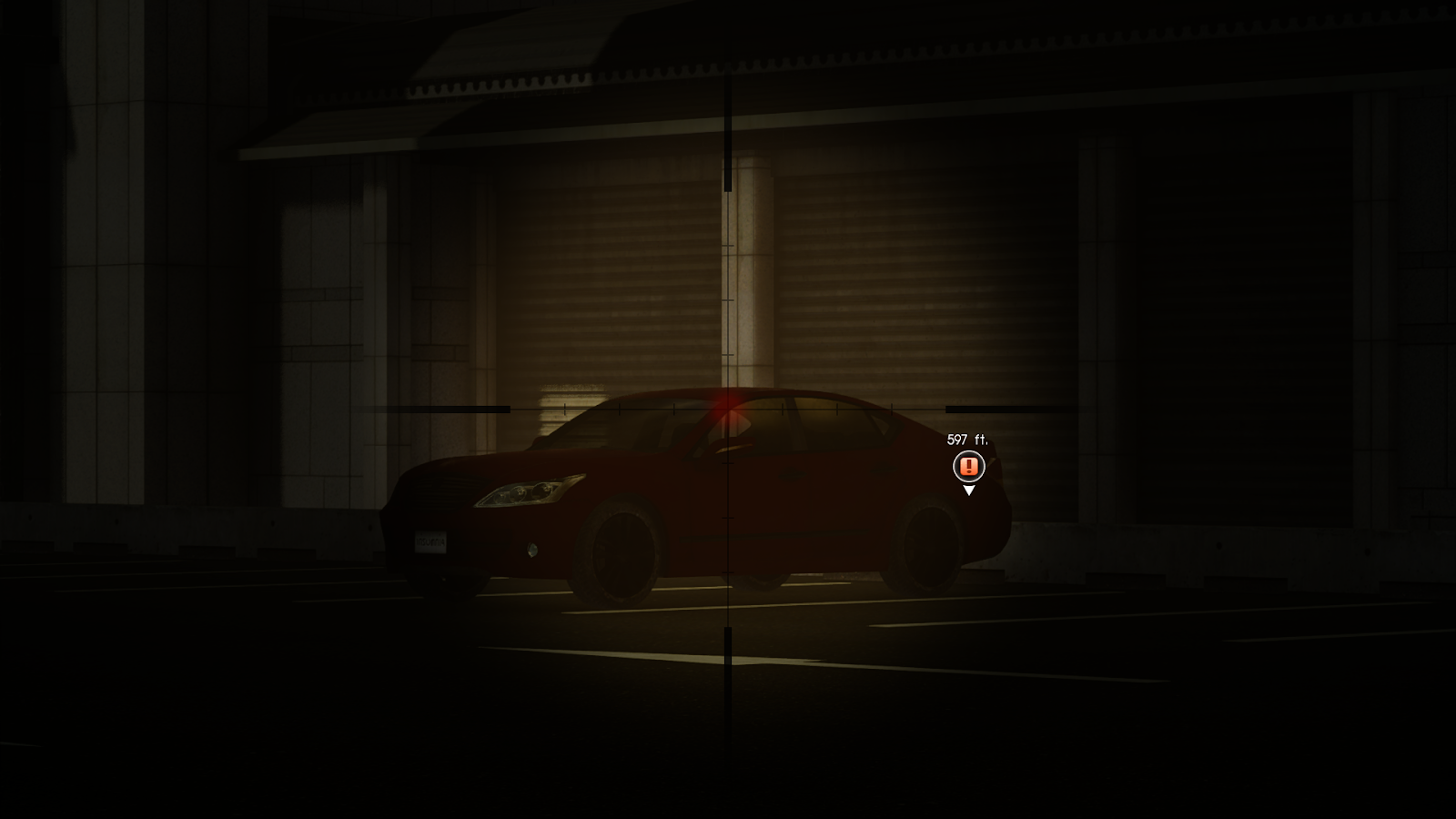