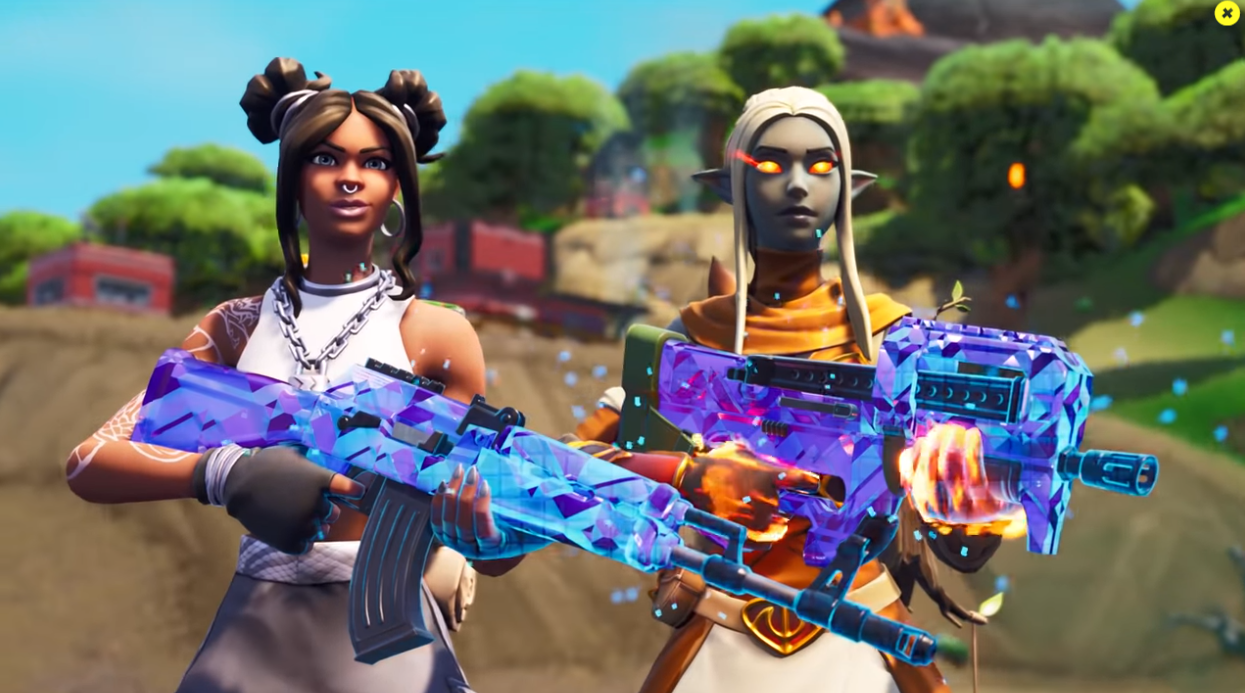 On March 4 the U.S. Supreme Court ruled that people must complete their registration with the Copyright Office before they can sue for copyright infringement.

As a result, lawsuits against the makers of Fortnite, Epic Games, over certain dance emotes available in the game have been dropped until the Copyright Office’s review of the dances involved is complete.

“The recent U.S. Supreme Court decision in Fourth Estate Public Benefit Corp. v. Wall-Street.com brought forth a major change in copyright law in much of the country,” David Hecht, the attorney representing rapper 2 Milly, Fresh Prince actor Alfonso Ribeiro, and four others in lawsuits against Epic Games, told Kotaku in an email.

The string of lawsuits began last December with 2 Milly suing Epic for putting his Milly Rock dance in Fortnite in June of 2018 in the form of the “Swipe It” emote.

Ribeiro then filed a lawsuit against the game company a couple weeks later over Fortnite’s “Fresh” emote which lifts his iconic Carlton dance from The Fresh Prince of Bel-Air. Since then, others, including the Instagramer known as Backpack Kid, have also filed lawsuits claiming Epic stole their dances.

In February, Epic Games responded to the claims in the 2 Milly lawsuit with a motion to dismiss, arguing both that the Milly Rock was too simple a dance move to be protected as choreography under the Copyright Act of 1976 and also that it differed from the Swipe It emote that appears in Fortnite.

The company also shared correspondence with the court at that time that showed Ribeiro’s claim had been denied by the Copyright Office, which decided the Carlton was only a “simple dance routine” and thus couldn’t be copyrighted.

A registered copyright is not required in order to sue for copyright infringement, although having one certainly helps. Following the Supreme Court’s latest ruling, however, the Copyright Office must now at least finish processing a registration request before someone can go forward with a lawsuit.

“To best conform with the law as it stands in light of the Supreme Court decision, our clients have dismissed their current lawsuits and will refile them,” said Hecht. “We will continue to vigorously fight for our clients’ rights against those who wrongly take their creations without permission and without compensation.”