For about a week or so, fans of Grand Theft Auto Online were able to park in a hangar and make millions of dollars doing basically nothing. This was all thanks to one in-game character, Lester. As Rockstar tried to fix this exploit, fans rallied behind Lester and mourned the exploit’s eventual demise.

If this fails for whatever reason, the money is refunded to the player. Fans figured out that if they did a few things while making this request, they could trigger an exploit that would cause the refund to keep being sent to them for as long as they wanted.

According to GTA data miner Tezfun2, the bug worked by breaking Lester’s scripting. Players would park in a car inside a hangar at the airport located in Southern San Andreas. They would then call Lester while hitting the gas pedal at the same time.

Doing this near a plane spawn location, which there is one located in the hanger, caused the game to start giving players $2000 every few seconds. As long as players stayed in the area and didn’t leave that session, the money would keep coming.

This quickly became a popular way to make a lot of cash. Players shared photos of sessions where everyone was hanging out at the hanger, making money and chilling. 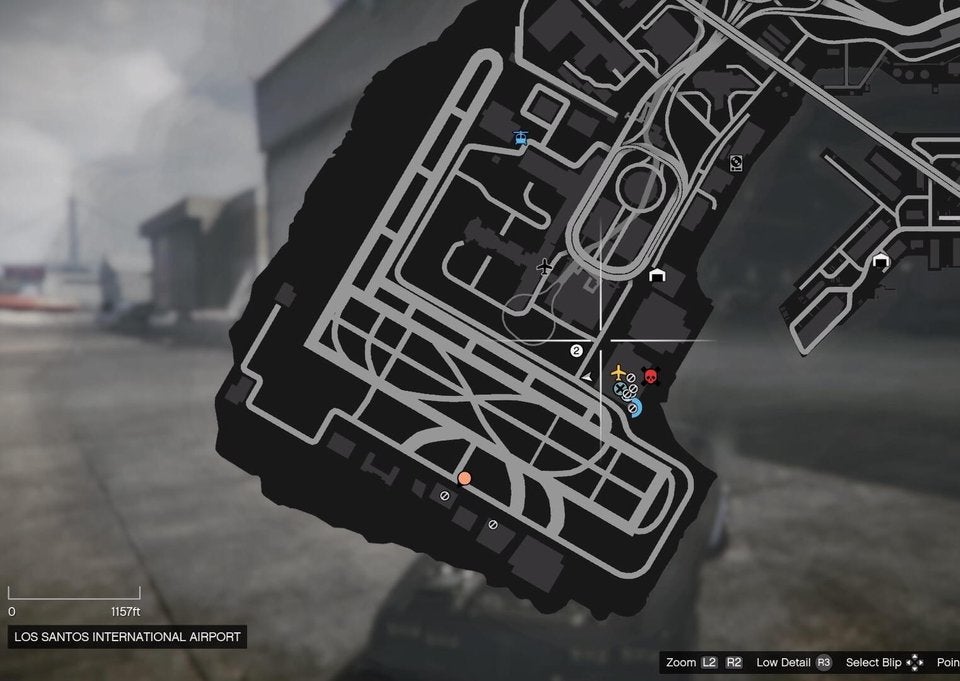 Lester became a beloved hero in the GTA community. Fans began sharing memes and stories about how much they loved the hacker turned money gifting saint and his money hangar.

Not long after discovering this bug, Rockstar Games patched the exploit. The patch, as Tezfun2 explained to me, fixed this bug by changing how corrupted data works in GTA Online. The game would now clear this data faster, making the money loop impossible. Or so Rockstar thought. Quickly after the patch, players discovered a new way to get the money train rolling again.

Using a Mobile Operations Centre, players could block two spawn locations and then call Lester. This would cause the planes to be unable to spawn, thus resulting in a refund and the money exploit was back in action. 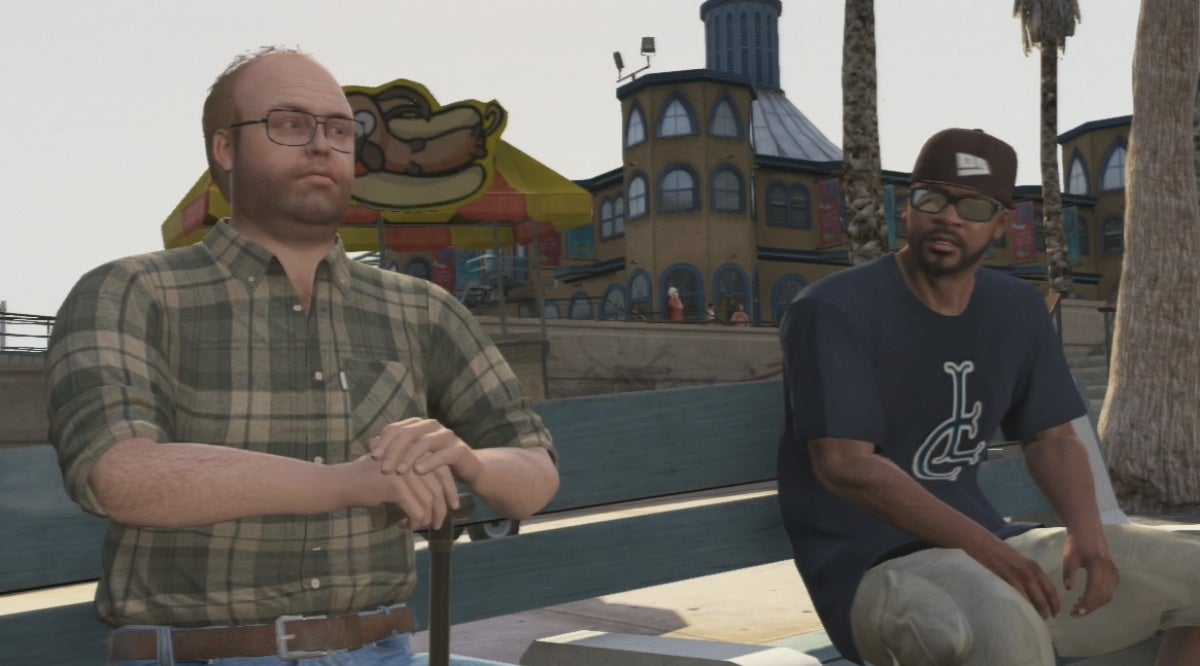 This didn’t last long. On Thursday, Feb 28, 2019, Rockstar made another change to GTA Online to stop the Lester bug. This one was more simple and seems to have fully stopped the bug. They removed the cost of locating a plane. So there is no money to refund, thus no more money for Lester to give. The community mourned the end of Lester’s gift.

What is interesting about this particular bug is that according to Tezfun2, this isn’t a new bug. Technically this bug has been possible in GTA Online for years. It was only recently discovered and shared with the community. He believes that there are other similar bugs waiting to be found in GTA Online.

“This new glitch brought new ideas to the people trying to discover glitches,” said Tezfun2. “To abuse features that refund your money in any way possible.”

So it seems that Rockstar might not be out the woods quite yet.