It was recently the two year anniversary for the release of Horizon Zero Dawn. The open world PS4 exclusive is one of the best looking games of the generation and has some incredible looking machine creature, both big and small. But thanks to a fun post detailing some information about the development of Horizon, fans get a look at the early prototypes of these robotic monsters. They look a bit funny.

Over on the PlayStation Blog Herman Hulst, the managing director at Guerilla Games, shared some behind the scenes info and images to celebrate the two year birthday of Horizon Zero Dawn. 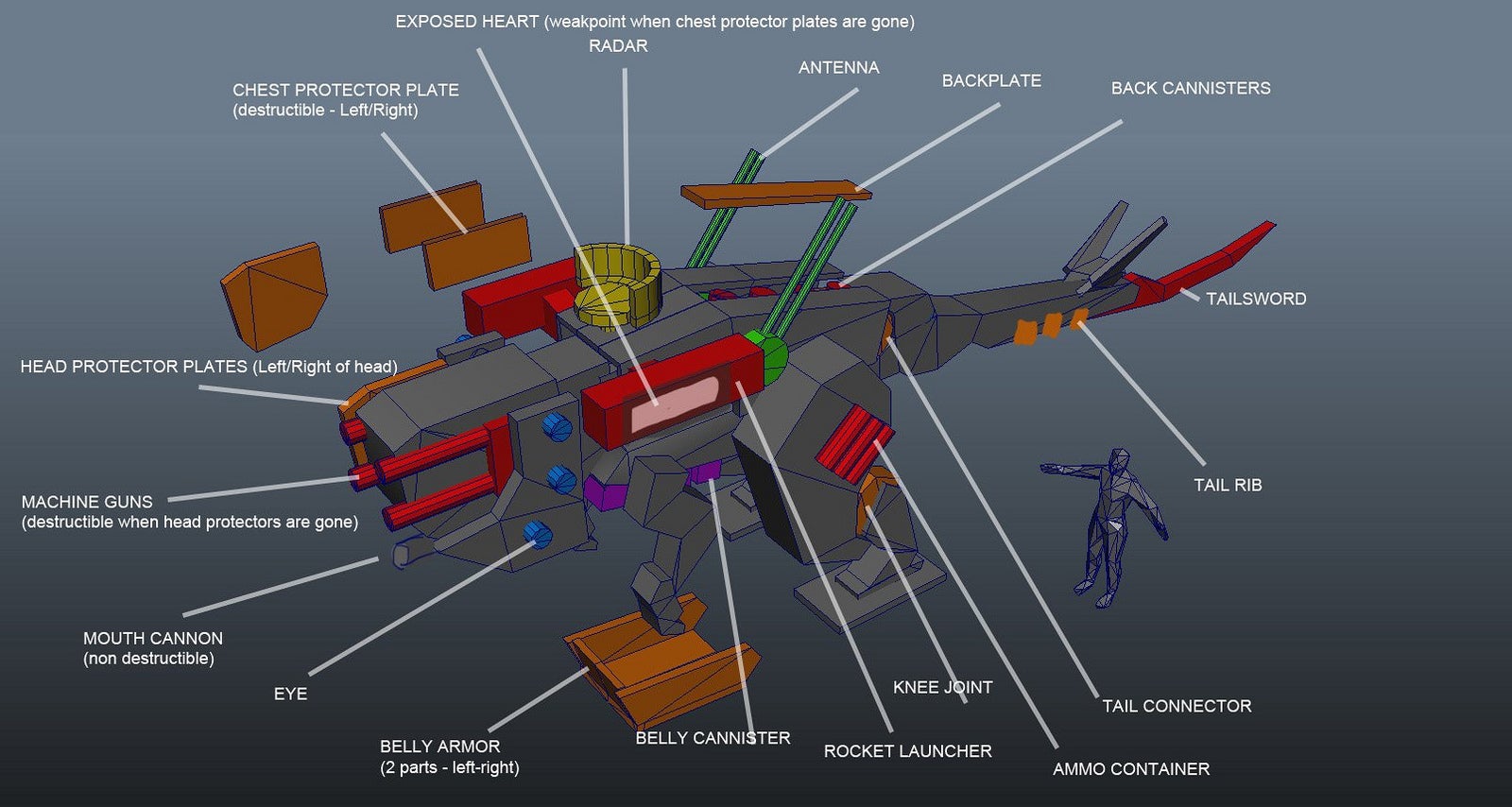 I love how colourful and blocky these testing prototypes look. I almost wish there was a way to bring them back into the game using a cheat code. Another interesting thing to note is in that screenshot Aloy, the main character of Horizon isn’t fighting the block monster. Because her model and character weren’t figured out yet, Guerilla games used a soldier from Killzone 3 as a placeholder.

Aloy’s face took the studio some time to figure out and in fact, it was only due to the flu that they eventually found their actress. As Hulst explained in the blog post

“Director Jochen Willemsen came down with a bad case of the flu. While recovering at home he saw a movie starring Dutch actress Hannah Hoekstra on TV,” wrote Hulst. “Immediately [he] knew he’d found the face of Aloy. Within minutes he was on the phone with the studio and the rest, as they say, is history.” 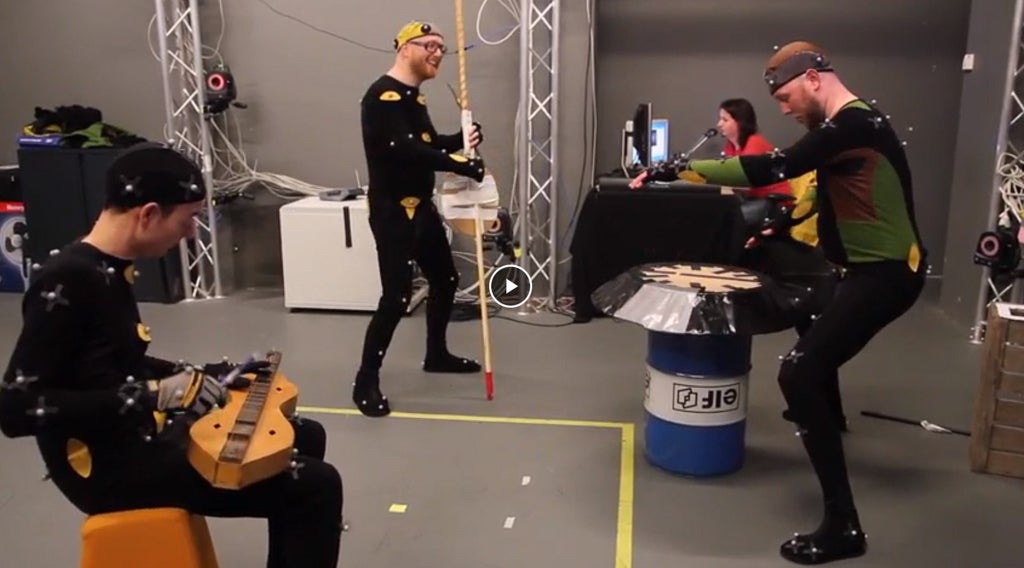 Another interesting behind the scenes bit of info is that the actual musicians who created the songs in the game also did some mocap for Horizon. These animations can be seen in various areas of the game.

I love getting to see more of how games are made, so I’m always happy to get posts like this. If you want to see more from the development of Horizon

I really recommend the Noclip documentary about the game.