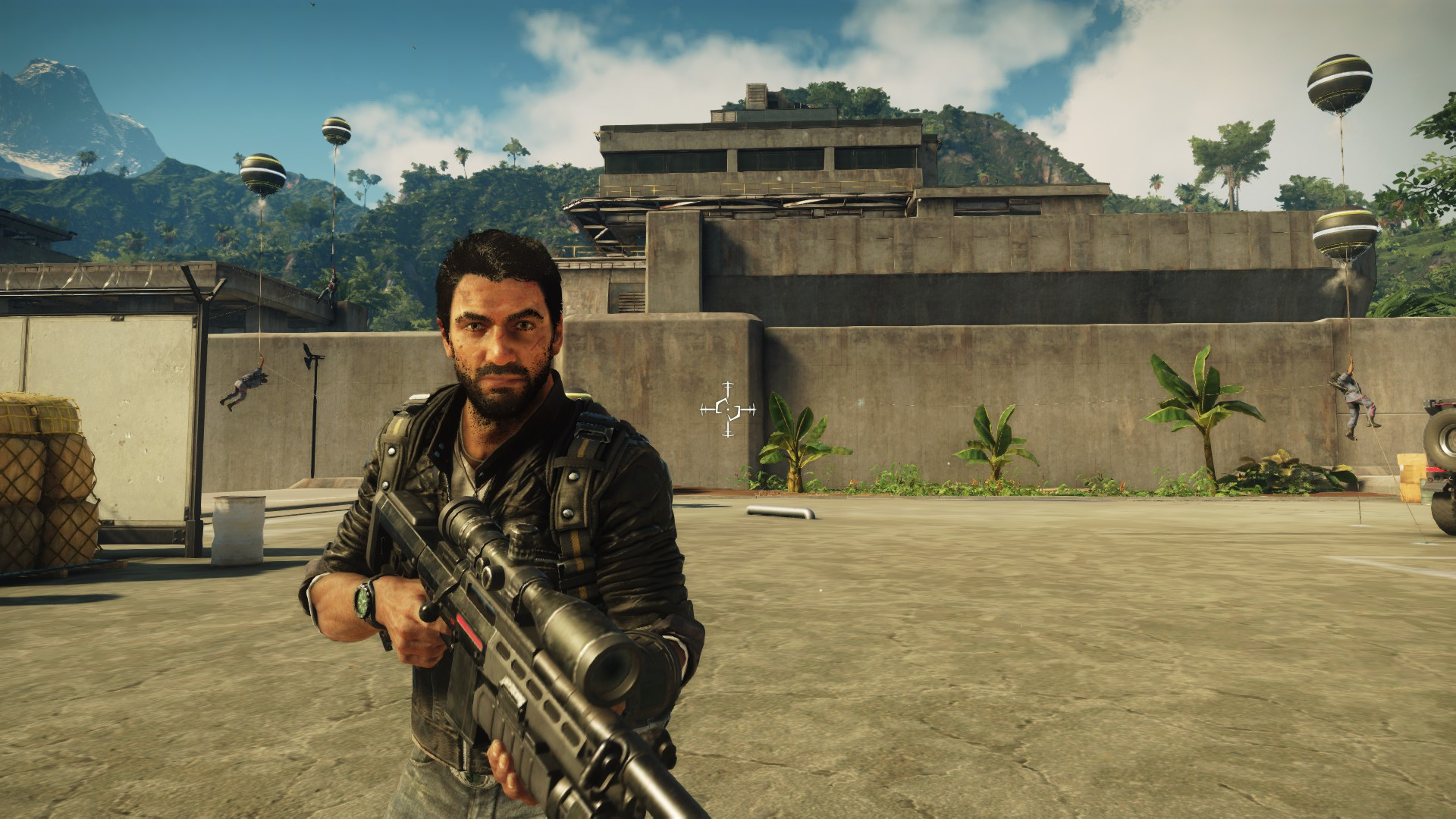 Despite all of the explosions in Avalanche Studios’ open-world chaos simulator, Just Cause 4 did not set the world on fire when it launched last year on December 4. Now, less than 100 days later, it’s free for Game Pass subscribers to download and play on Xbox One.

Microsoft announced the game would be the latest to arrive on its Netflix-like service today alongside 2012’s Lego Batman 2. Meanwhile, F1 2018 and Fallout 4 will get added on March 14, the latter of which was previously available on Game Pass last year but was removed just prior to the release of Fallout 76.

F1 2018, Fallout 4, and Lego Batman 2—older games or niche titles—are the types you’d expect on Game Pass. Another typical category includes first-party games like Forza Horizon 4 and Crackdown 3, which arrive on Game Pass the day they launch. Increasingly, there appears to be another category of Game Pass games: those that struggled when they were first released and are now looking for a second wind.

Middle-Earth: Shadow of War came out in September 2017, and though the game was positively received at first, its microtransaction system quickly became a target for outrage. Warner Bros. removed the in-game purchases last summer, and in January, it arrived on Game Pass.

In February, Microsoft announced that Shadow of the Tomb Raider, not even 6 months old at the time, would be arriving on the service. That same month, Square Enix announced that it had shipped 4.12 million copies of the game, meaning it had actually sold some amount less than that. The publisher said at the time that it hoped future DLC would continue to boost that number going into the future.

Just Cause 4, which Square also published, may have been in an even weaker position. It’s hard to know precisely how the game sold, but we have some clues: It came in at No. 6 on the UK’s chart of top selling games the week it was released, just behind Battlefield V, which came out the previous month, and Mario Kart 8: Deluxe, which came out the previous year. And in its earnings report for the third quarter of 2019 released in February, Square said that sales of Just Cause 4 fell “below expectations.”

“It got off to a sluggish start, so we were not able to offset the amortization charges on the development costs,” the company said during a Q&A with investors. At the same time, Square said it intended to increase sales over the next couple of years through updates and other initiatives.

It’s not clear whether putting the game on Game Pass is one of those initiatives, or how much it will help, but it certainly doesn’t hurt to have more people trying out and your game. Just Cause 4 also has a $44.95 expansion pass for three pieces of DLC planned to come out sometime this year, which won’t be available for the Game Pass version.