Lego’s Steamboat Willie Tribute Is Black And White And Perfect

Celebrating the Walt Disney animated short that introduced the world to Mickey and Minnie Mouse back in 1928, Lego Ideas Steamboat Willie set captures the cartoon perfectly in black, white and grey bricks.

Sorting through the brick bags included in the set once it drops on April 1 is going to be a little tricky, what with the limited colour palette. But what’s a little squinting and sorting when the results are this lovely? 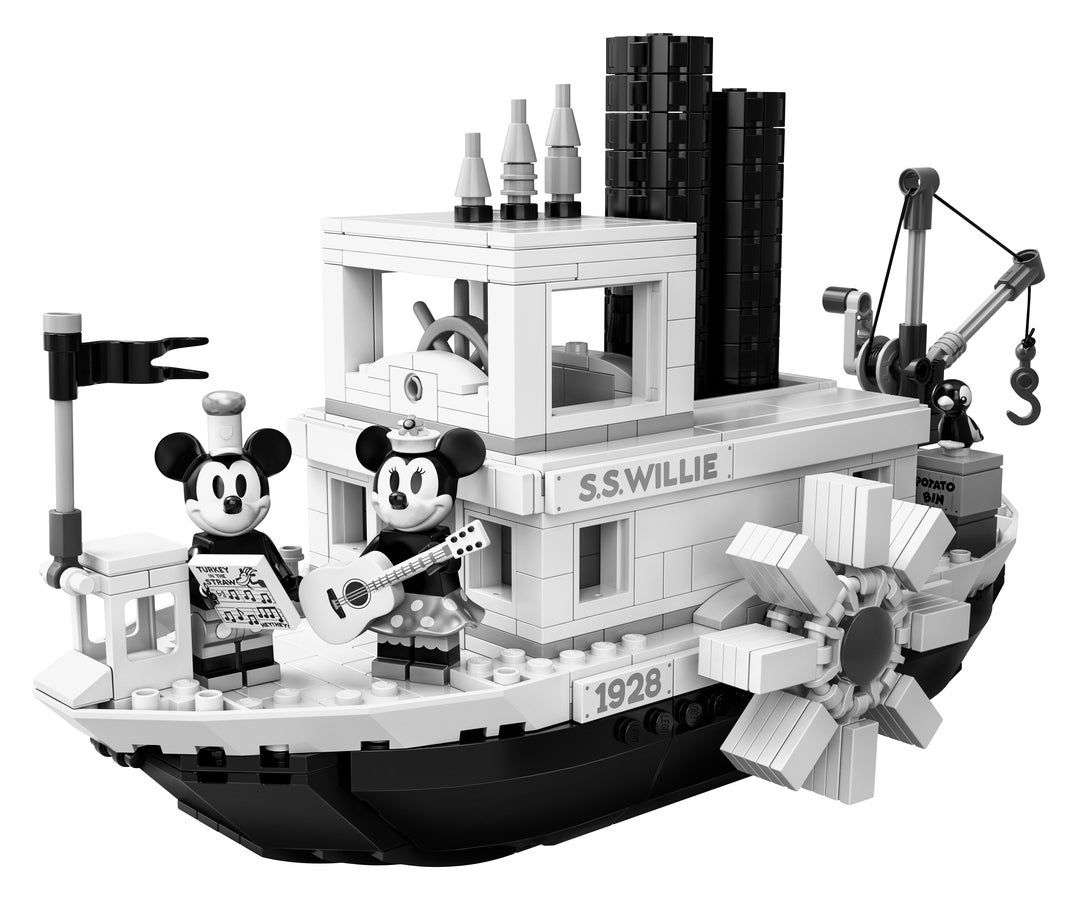 This wonderful set was submitted to the Lego Ideas page in 2016 by member Máté Szabó. Lego Ideas is a program that allows fans to submit their ideas for new sets, with projects that garner more than 10,000 votes from community members considered for retail production. The original idea was a more basic build than the final product, as is often the case with Lego Ideas projects, but the heart of the idea was there.

Lego designer John Ho took the original concept and fleshed it out into the monochrome business seen here. The final version features a working crane, steam pipes that bob up and down and a paddle wheel that rotates as the model rolls across the floor. Check out all the little details in the slideshow below. 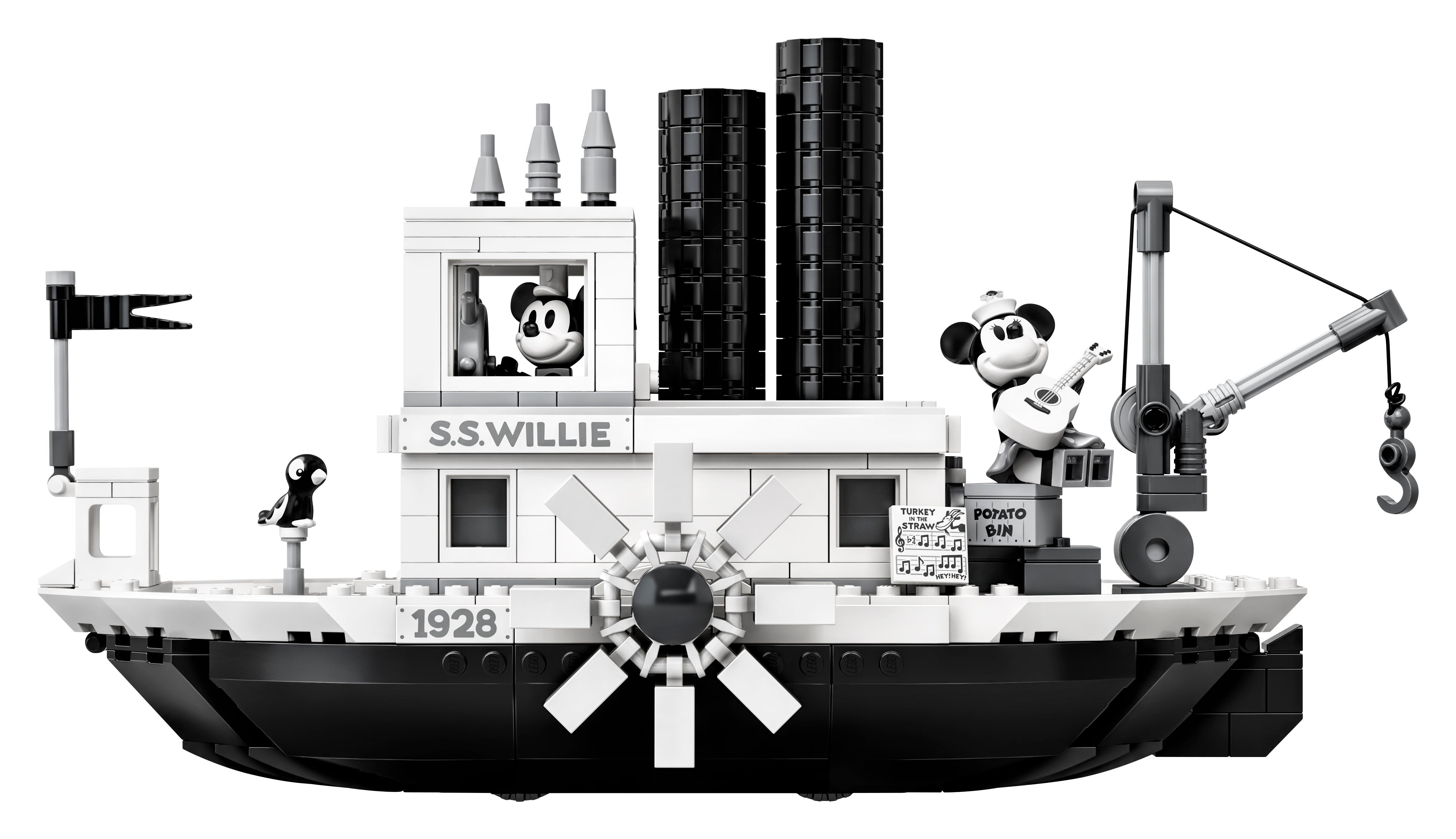 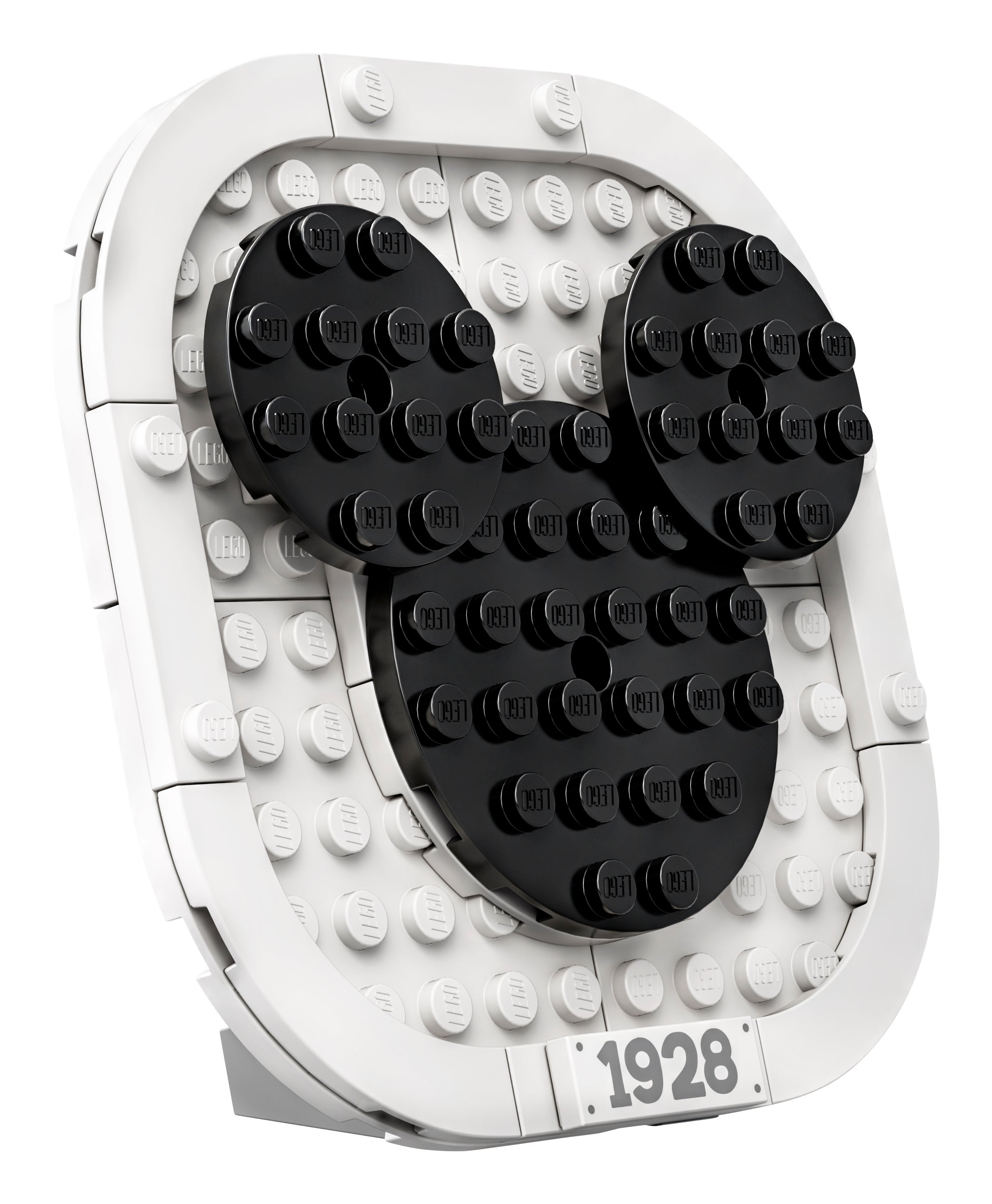 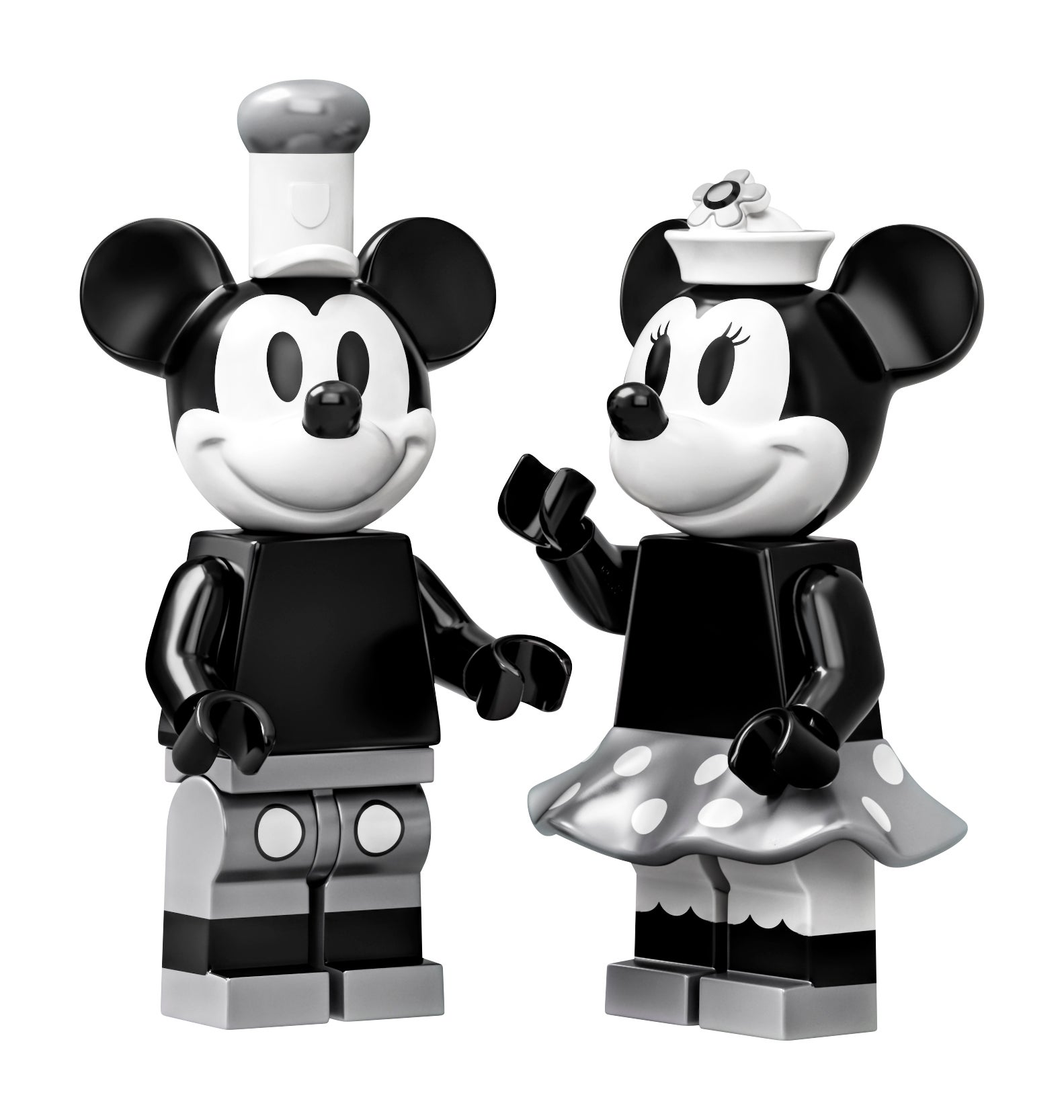 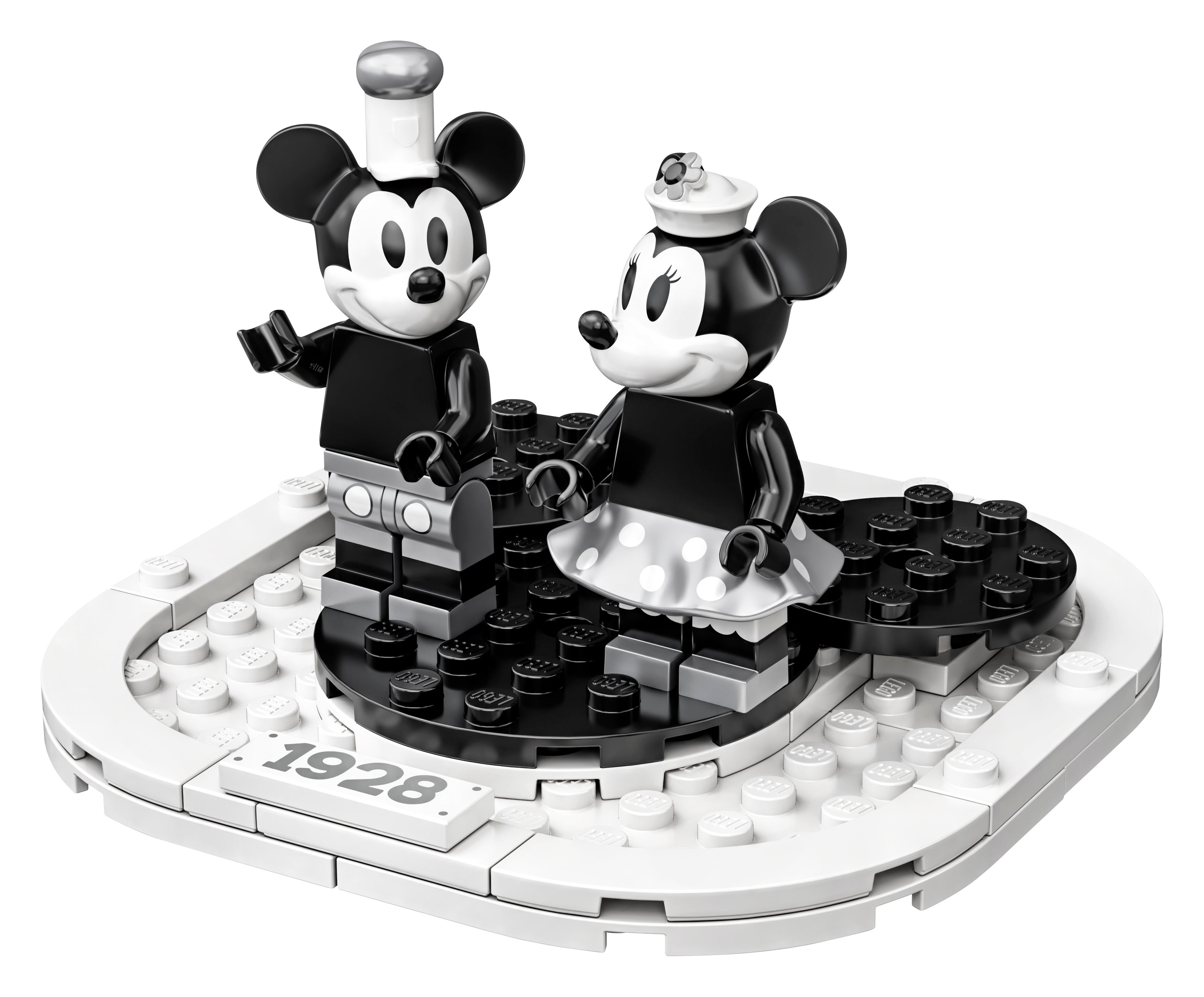 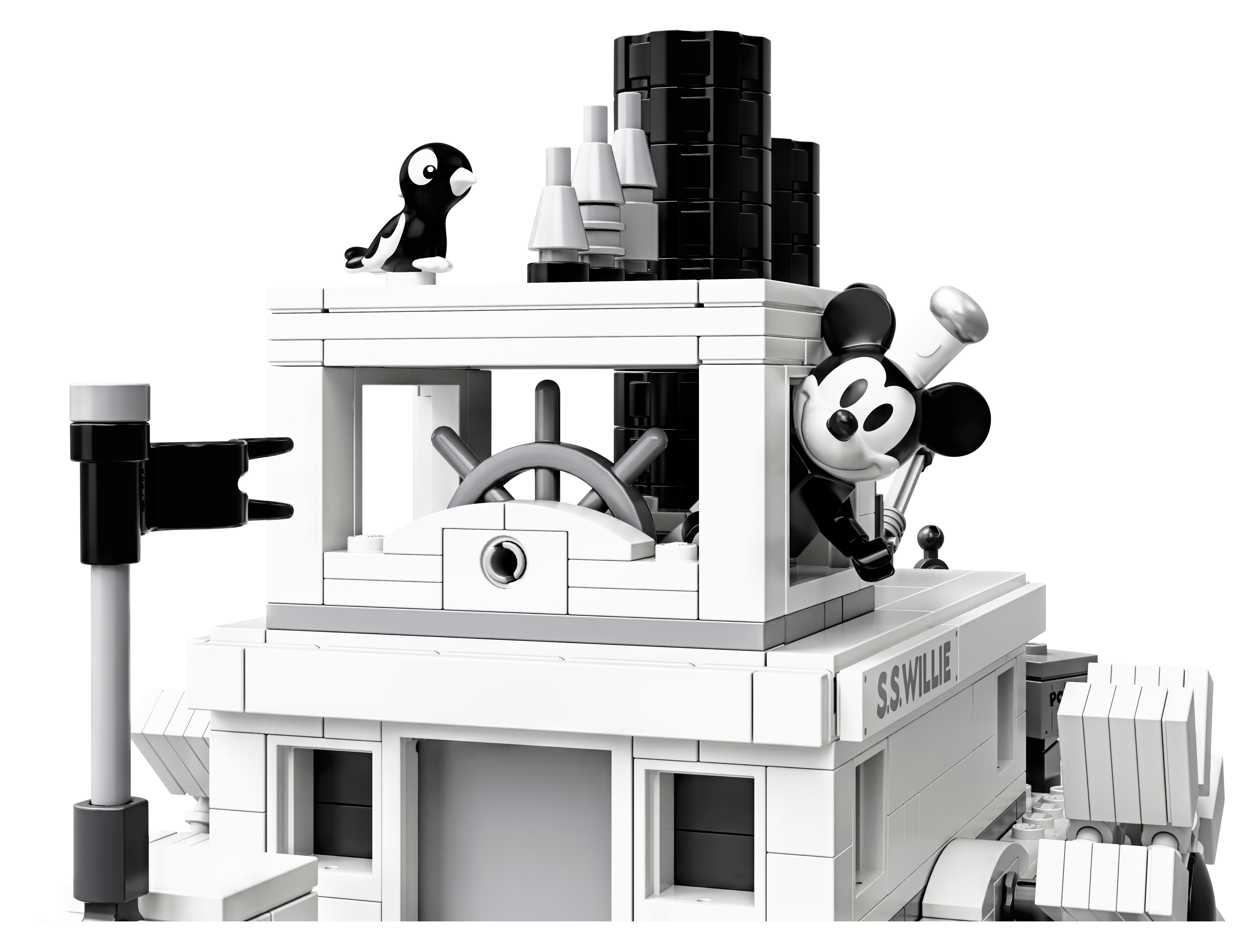 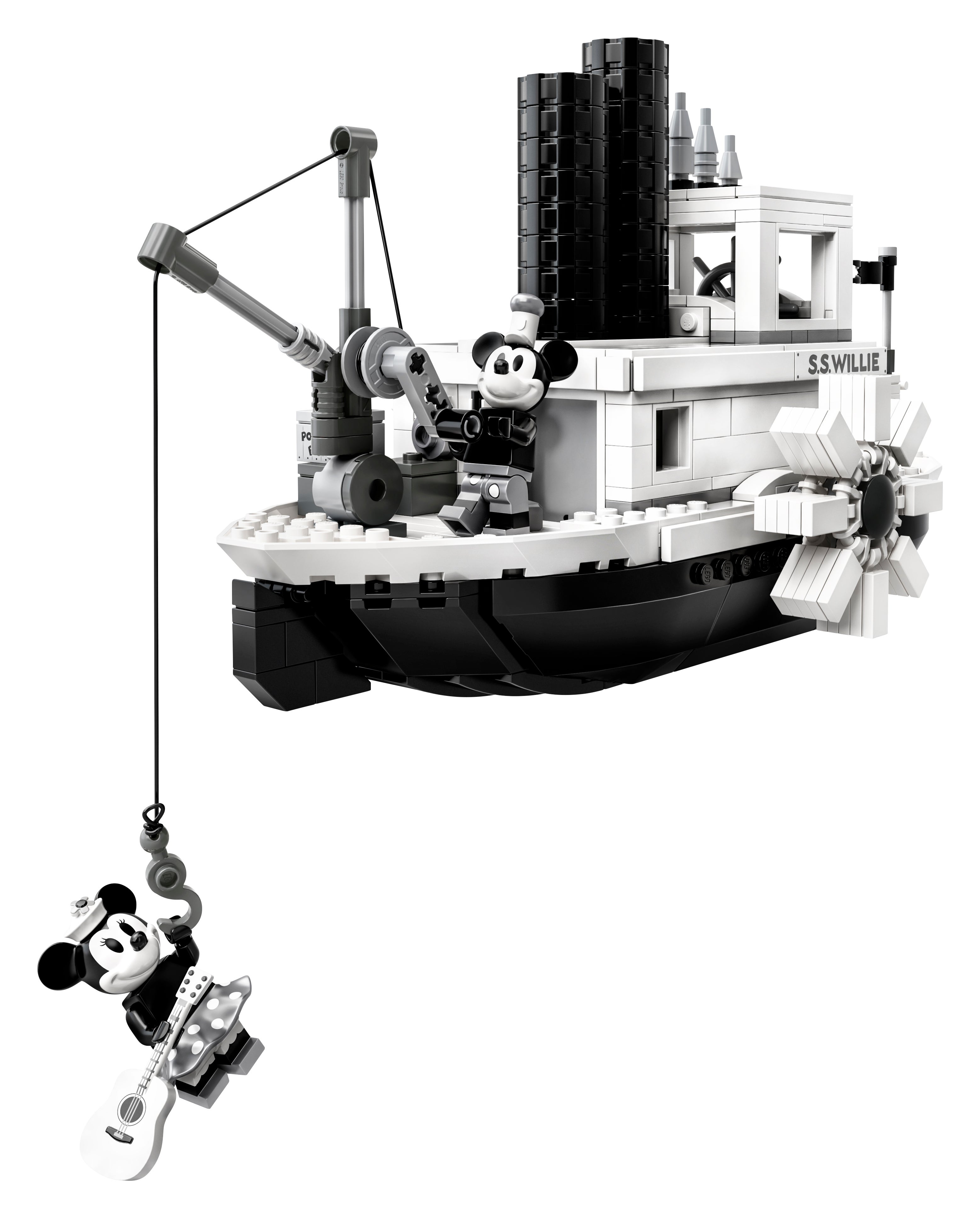 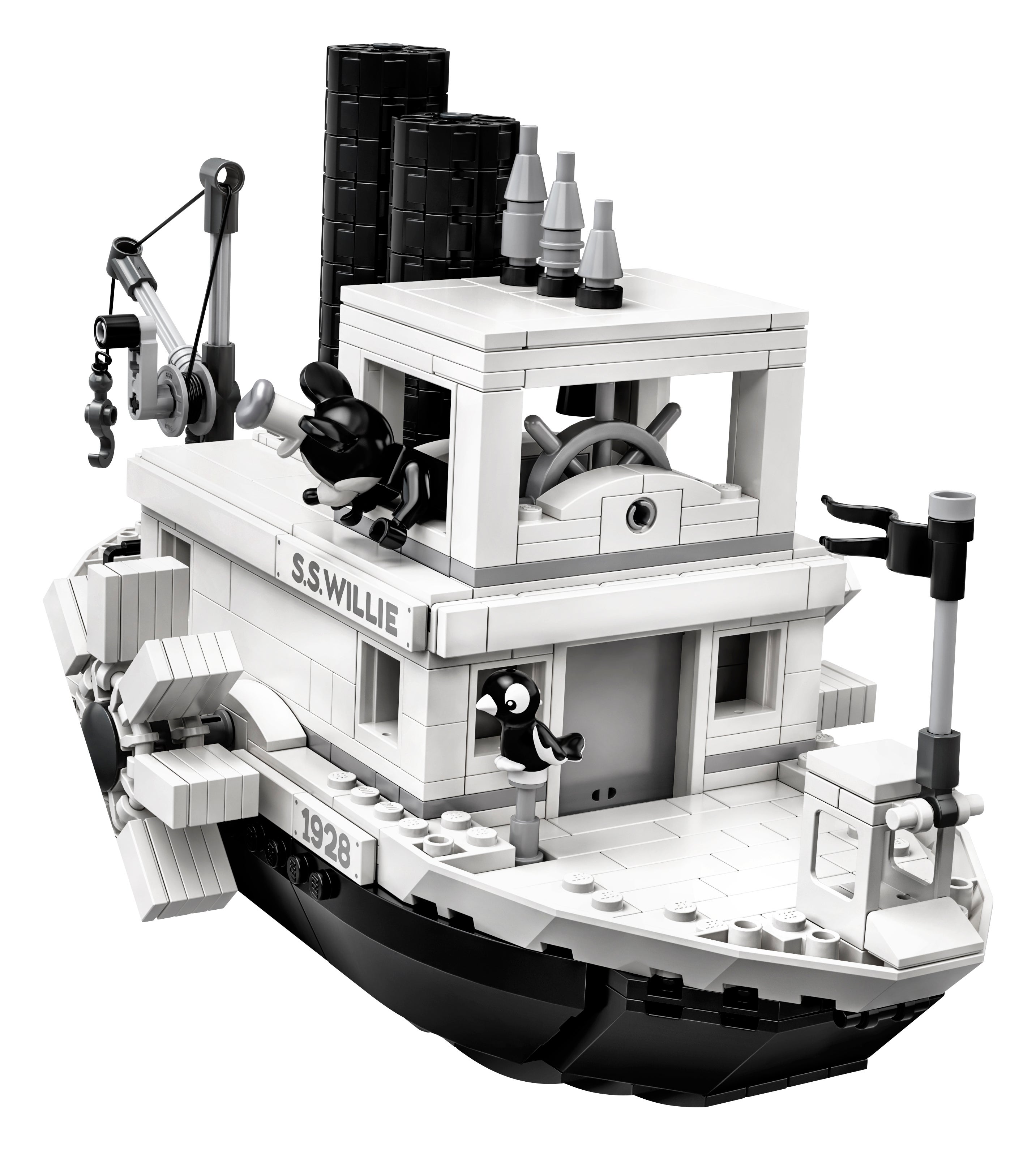 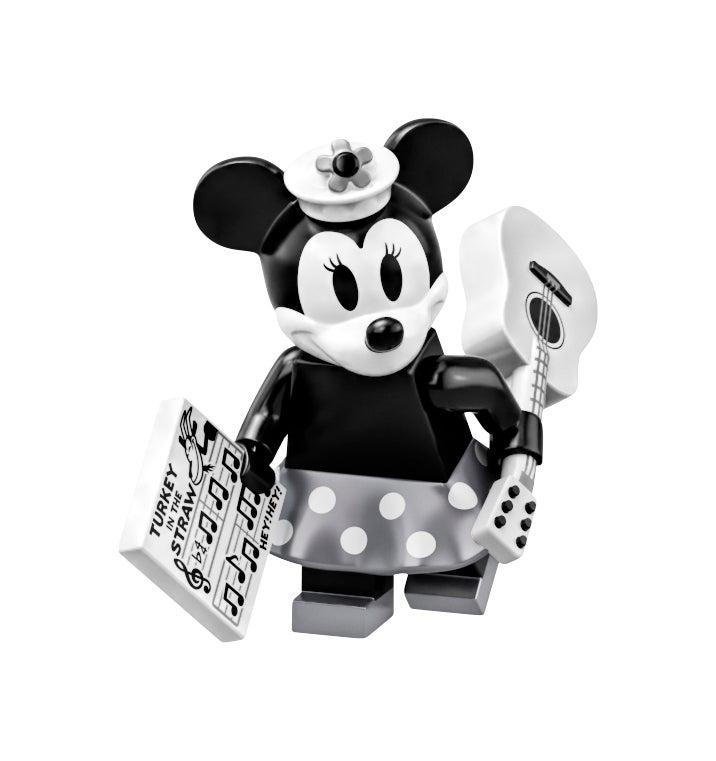 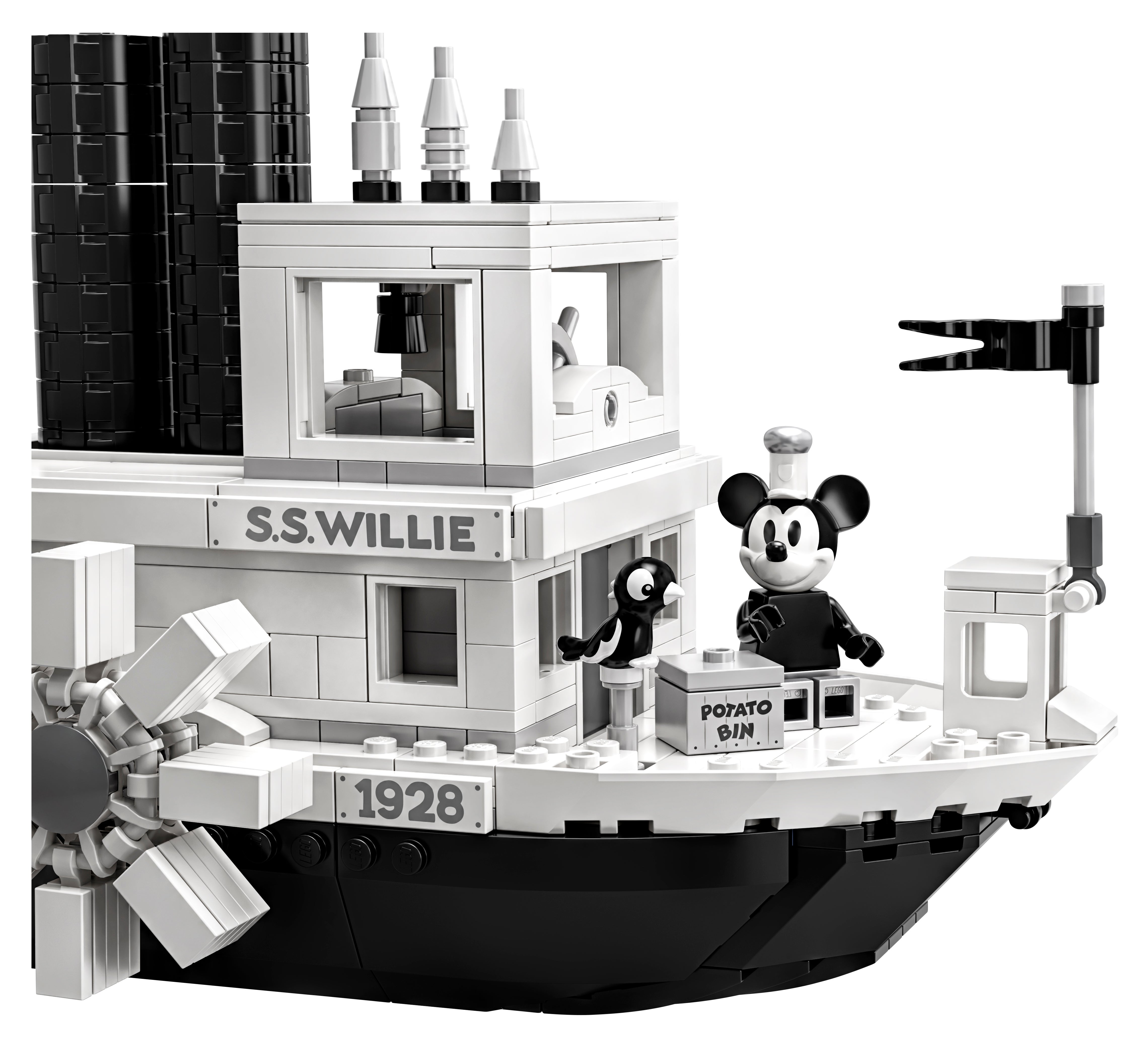 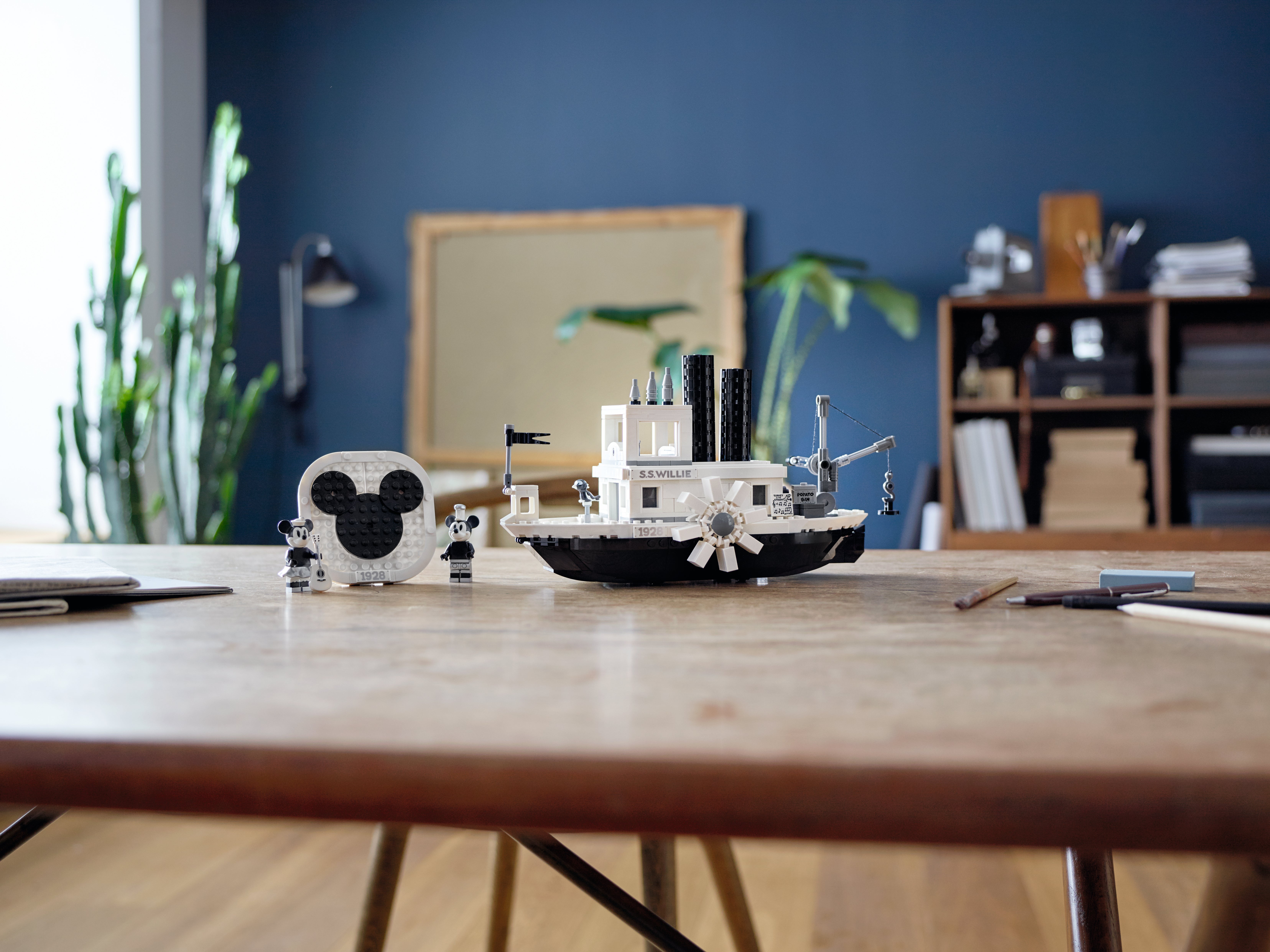 The Lego Ideas Steamboat Willie set will be available in April at Lego stores everywhere, with a suggested price of $127. 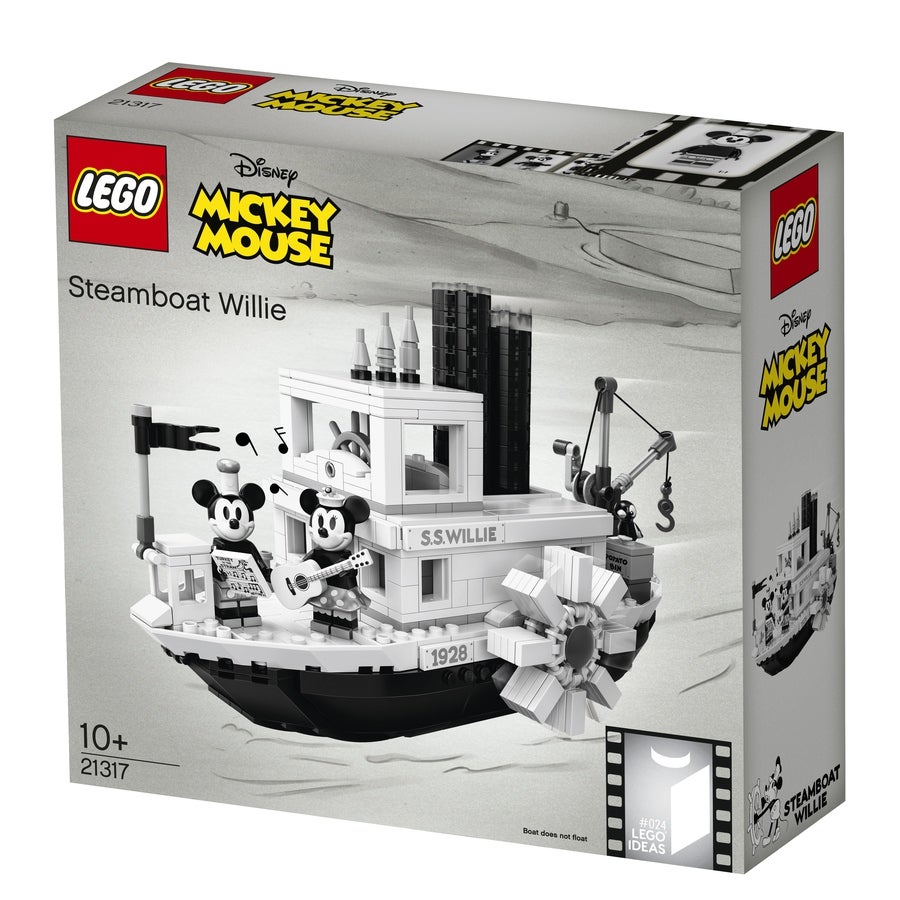