Major Esports Event DreamHack Will Be Hitting Australia In 2022

God Of War’s PC Specs Just Came In And By Odin,...

I recently finished Crackdown 3. While it wasn’t the best game ever made, I had a great time jumping around and blowing stuff up. But it also let me take down an evil corporate empire. I love taking down empires. More games need to let me topple regimes.

In Crackdown 3 players are tasked with taking down Terra Nova, a large corporation that controls a dystopian hell of a city. To do this, your agent needs to systematically take out all the checkpoints, bases, warehouses and other assets the corporation owns. I love doing this shit.

One by one I would check off buildings plus other locations from my list. From monorail stations to labour camps to prisons, each location was another bit of the empire removed. It’s like taking an axe to a tree and chopping it down.

Each swing making the whole thing more unstable until finally, everything crumbles to the ground. However, unlike a tree, video game empires tend to put up a fight and get very angry as you chop away.

In Crackdown 3, the corporate leaders will begin to bicker and in-fight as you slowly, but steadily destroy their empire. There is nothing more satisfying to me than blowing up a weapons cache, then hearing the arsehole who ran it yell on the radio at his security team. This could even influence my next target. Sometimes I would focus on the especially annoying bastards just to hear them complain. 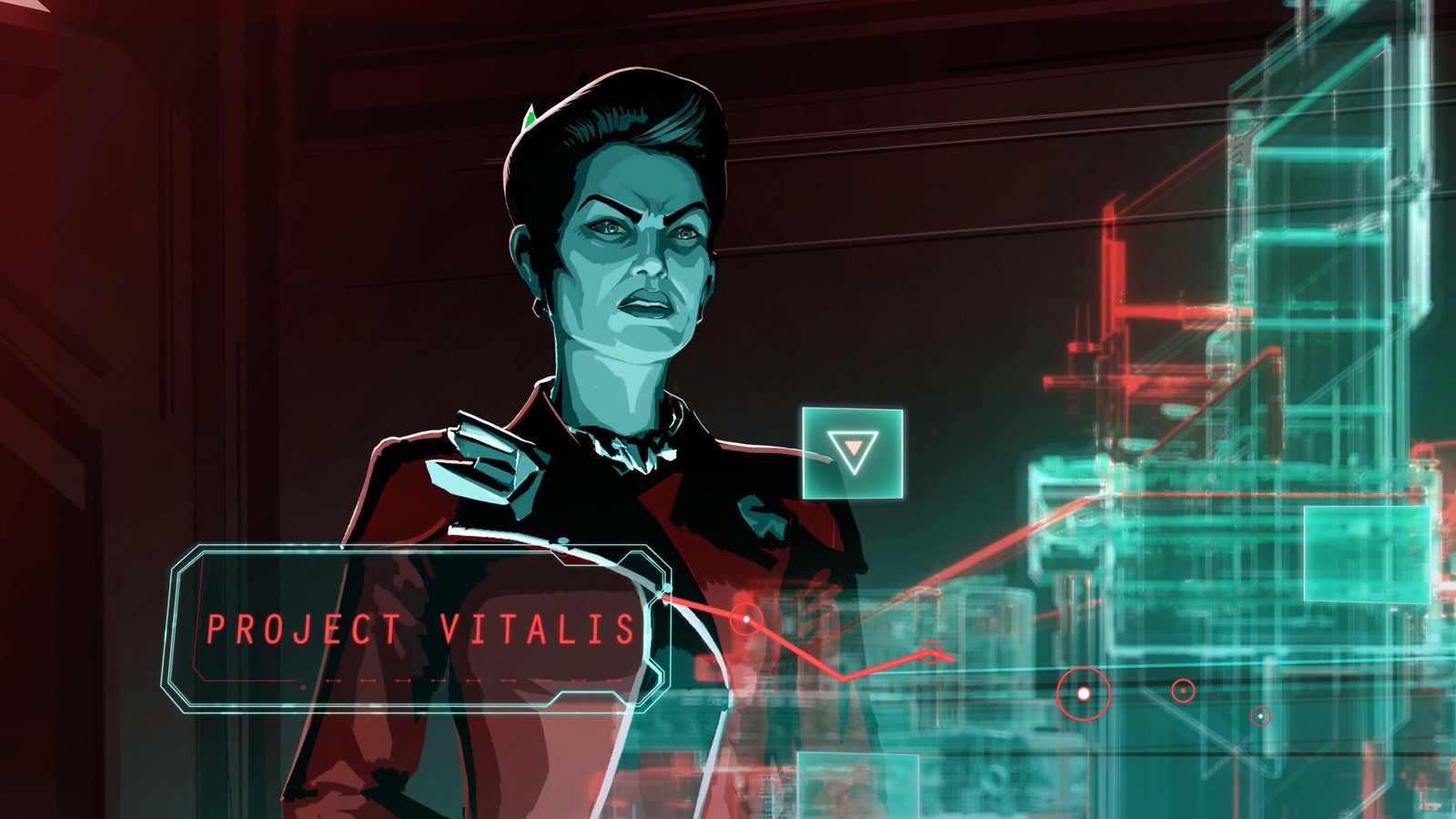 As open world games have become more and more common, it seems many are using the empire destroying blueprint. It makes sense. A great way to get players to complete tasks and check off items on a large list is to tie it all into a system about power and revenge.

I would have probably stopped playing Mafia 3 or Wildlands long before the end of the game if it was just a series of missions without any powerful organisation to destroy.

A bad open world game is one in which you never feel like you are impacting the world in any meaningful way. Sure you finished a bunch of missions, only did you actually change anything? Having players topple an evil government or underground criminal cartel is a great way to keep players invested in the world because they get to actually change it. 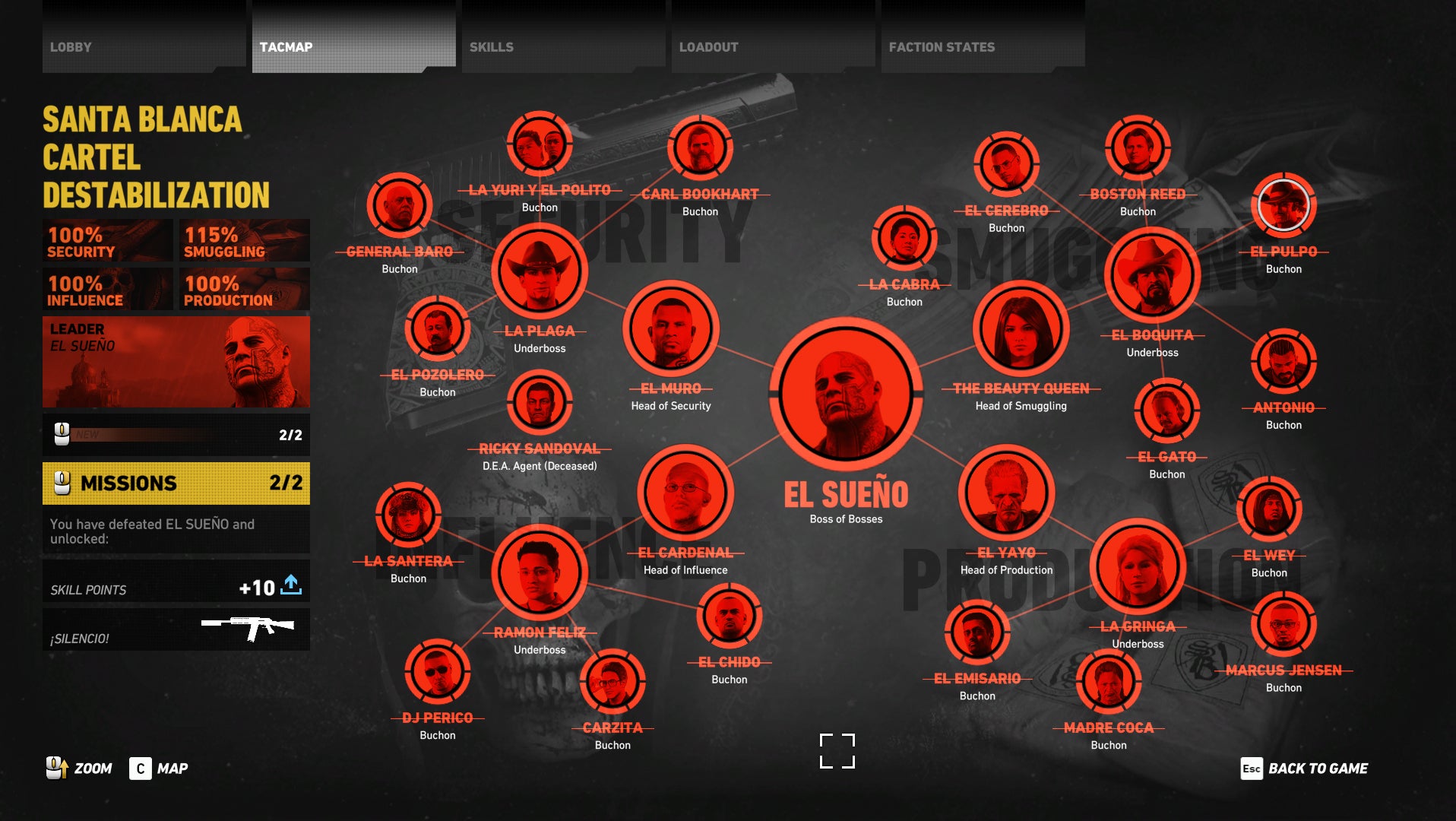 It also serves as a better reward for progressing in a story. If after completing a series of missions all I get is some cash and a new gun, I usually feel like I didn’t do much beyond kill some time. But if after finishing a chunk of missions I get to watch a giant mansion explode or take out some evil leader who supports genocide, then I feel a much better sense of progression.

For all of the shortcomings and issues Crackdown 3 has, it nailed this feeling of destructive progression. I would play for hours more than I planned on in some sessions because I was so close to taking out another part of the big evil machine.

Some open world games, like Grand Theft Auto San Andreas, allow players to take over territories without knocking down any powerful group. Taking some turf from the Ballas isn’t nearly as compelling as wrecking every part of the Cartel’s empire in Wildlands. 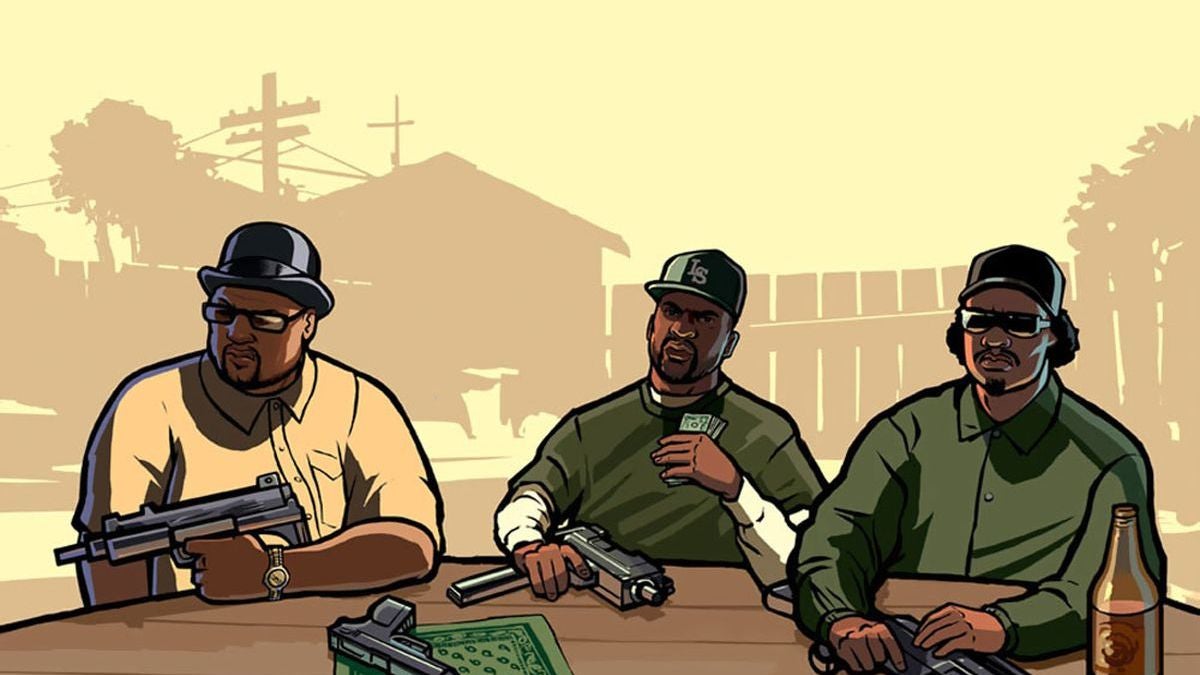 Part of the problem is that in a game like San Andreas there isn’t anybody really yelling at you about what you are doing. That is a big key in making the empire destruction feel rewarding.

Taking some turf is fine, though taking some territory and getting to hear the enemy general or leader yell about it is so much better. Again Crackdown 3 does a fantastic job at this. Each member of Terra Nova will get more and more angry or frustrated as you ruin everything.

I think my brain is just wired to enjoy this type of progression. I’ve always enjoyed clearing a map in games like Far Cry. So getting to clear a big map while also having people get angry about it, people who are often evil, makes my brain just light up with pleasure.

Maybe in a past life, I was some rebel fighter, pushing back against an evil government? Or possibly I have problems with authority? Or I just like annoying powerful people? Whatever the reason, toppling kingdoms is something I get endless joy out of.

What are some other games that let players destroy empires and does anyone else out there like knocking down these big organisations?