Move Over Avengers: Endgame, The Ultimate Crossover Of 2019 Is Gundam vs Hello Kitty

gundamhello kittymobile suit gundam
Facebook may have decided that you shouldn’t see the news, but we think you deserve to be in the know with Kotaku Australia’s reporting. To sign up for our daily newsletter covering the latest news, features and reviews, head HERE. For a running feed of all our stories, follow us on Twitter HERE. Or you can bookmark the Kotaku Australia homepage to visit whenever you need a news fix.

This is real. It’s happening. Dread it, run from it, the combined mights of Sanrio and Bandai still arrive.

It’s become clear that 2019 is a year of anniversaries, whether it’s Futurama, Batman, Alien, hell, even The Phantom Menace. But it’s also a special year for two Japanese icons (that themselves are currently prepping for Hollywood adaptations): Mobile Suit Gundam, celebrating its 40th birthday, and Hello Kitty, celebrating its 45th. 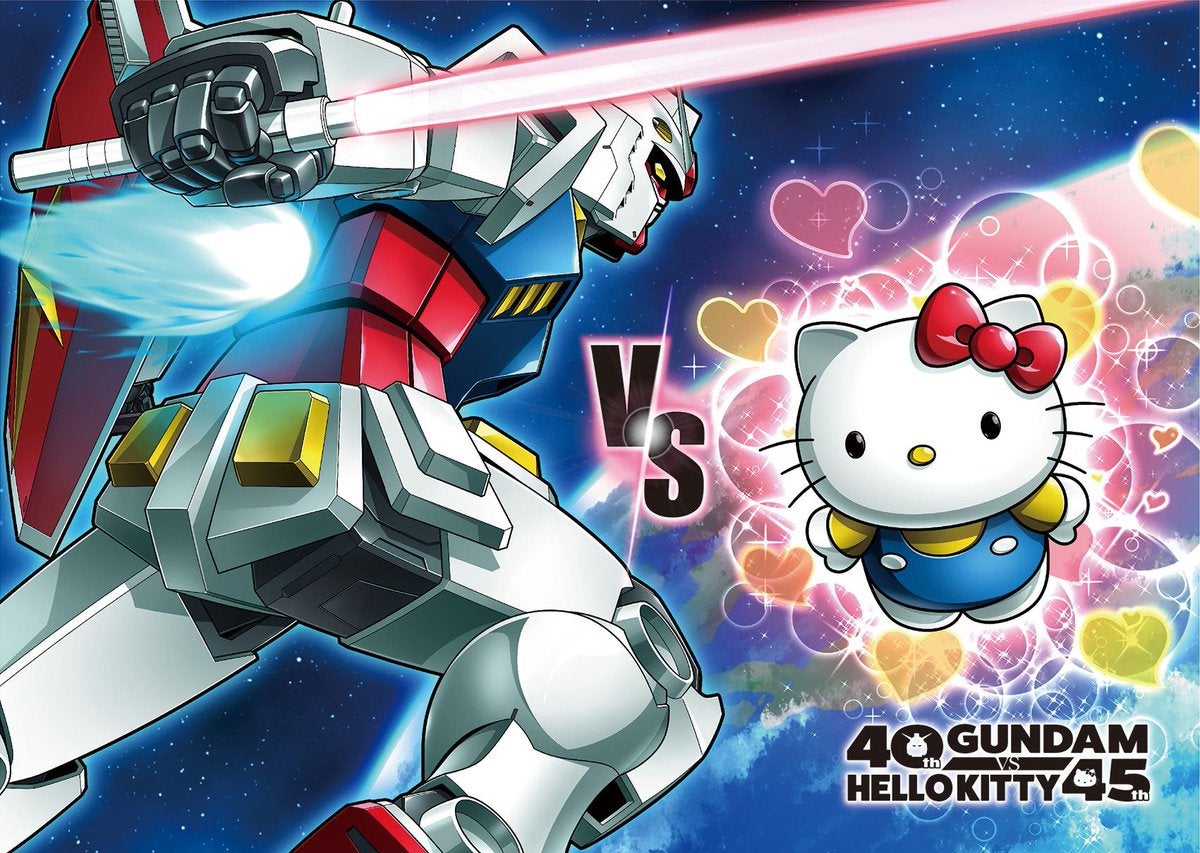 And they’re doing so by fighting each other.

According to Crunchyroll, Bandai and Sanrio have announced Gundam vs Hello Kitty as a special collaboration project in light of the shared anniversaries. It will see Japanese fans lend their support to either Mobile Suit Gundam or Hello Kitty across various promotional campaigns.

Messaging app LINE will have stickers highlighting the characters clashing with each other, there’ll be special merchandise — please enjoy the below image of the Gundam RX-78-2 being stoked to eat some noodles with Hello Kitty — and even an as-yet-unrevealed “real mystery solving game” that will take place over Australia’s winter for fans to earn special prizes. 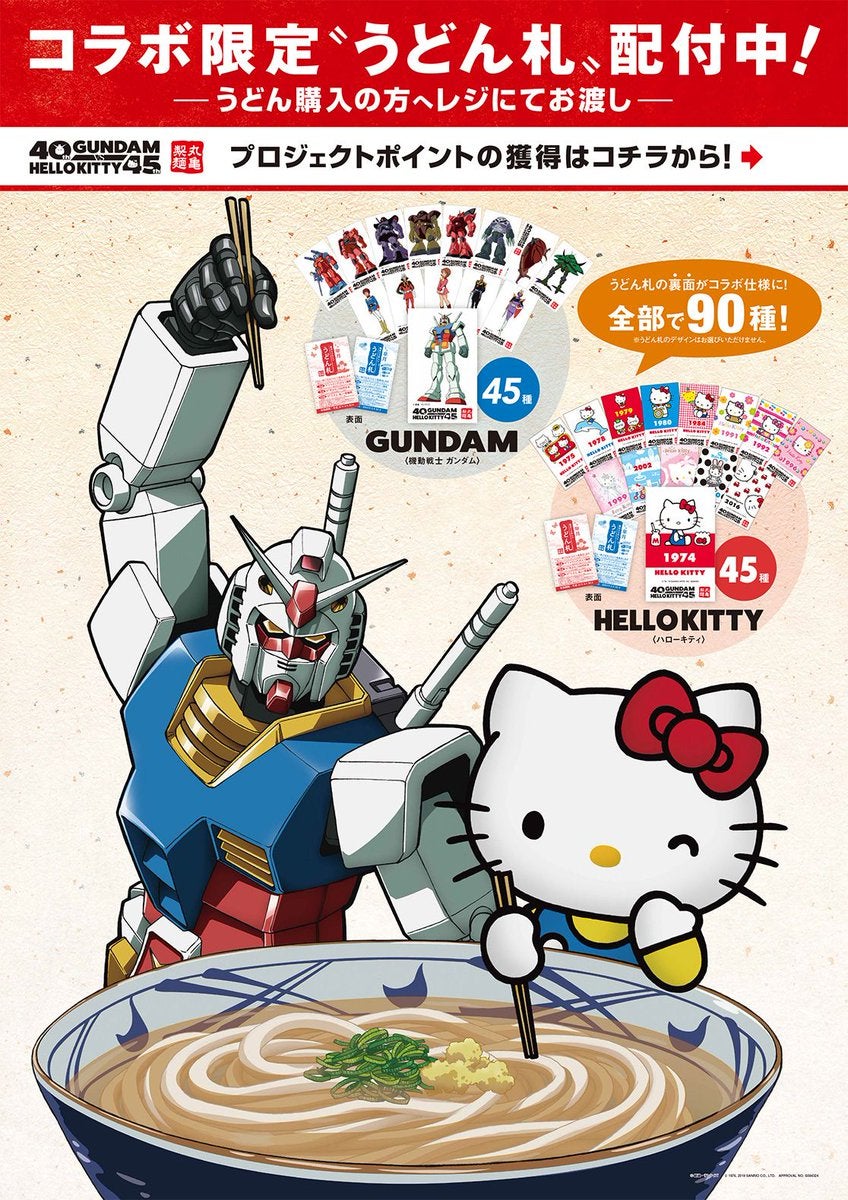 Look how STOKED that robot is! (Image: Bandai/Sanrio)

I love it. Marvel could never match this, no matter how Endgame turns out.