NES Game On Switch Needs Manual, Doesn’t Have One

Startropics was a NES game that had a secret code hidden in its manual that you needed to complete the game. When it was re-released on Wii U there was a digital version of the booklet, so it was OK, but now that it’s back again on the Switch we have a problem.

The latest port doesn’t include the booklet—or even a scan of the page you need to progress — leaving anyone unsure of what to do, or perhaps unaware that video games used to ship alongside actual paper books, stuck. 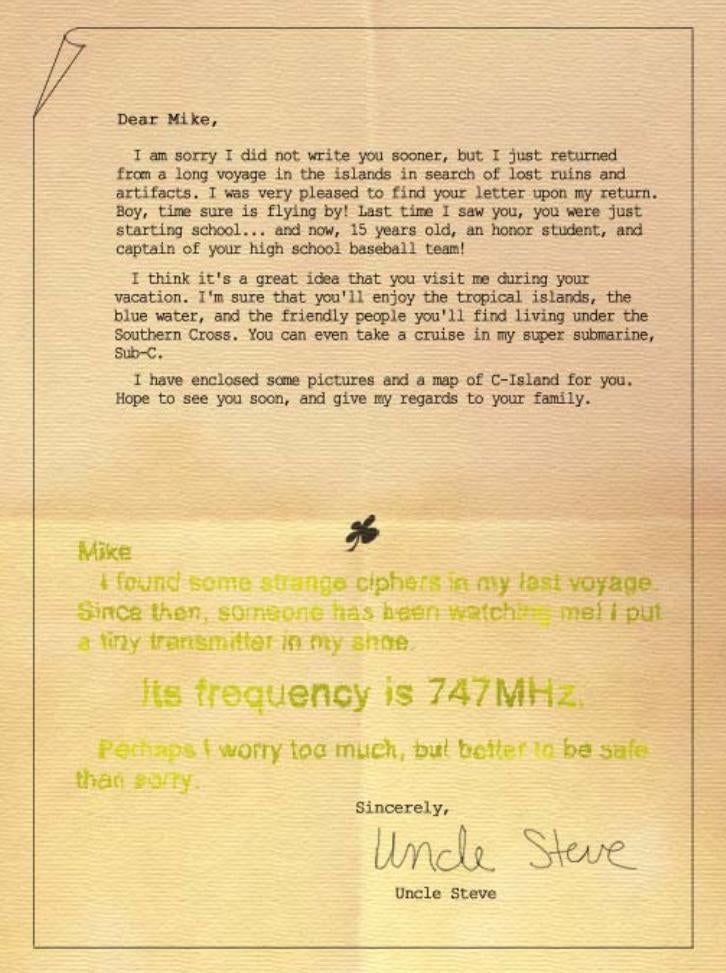 BooJoh” loading=”lazy” > A scan of the original “hidden ink” message from the NES version | Image: BooJoh

The original, as this Reddit post points out, used to have a very cool trick where a seemingly innocuous letter had to be dipped in water, after which it would reveal some hidden ink that showed the answer.

The Wii U release included a scan of this information, but the Switch port has none of it, meaning that yes, for once in your life old-timer, you get to literally say “this game is unplayable without the manual”.