Indie games make up a crucial and vibrant part of the Switch’s great library of games, as evidenced by yesterday’s Nindies showcase.

We don’t know how many units each sold, or how they rank relative to one another, but we can compare it to last year’s list and see what changed.

In addition to Hollow Knight joining the list, Dead Cells, Graceful Explosion Machine, Overcooked 2, and Undertale also made the cut. 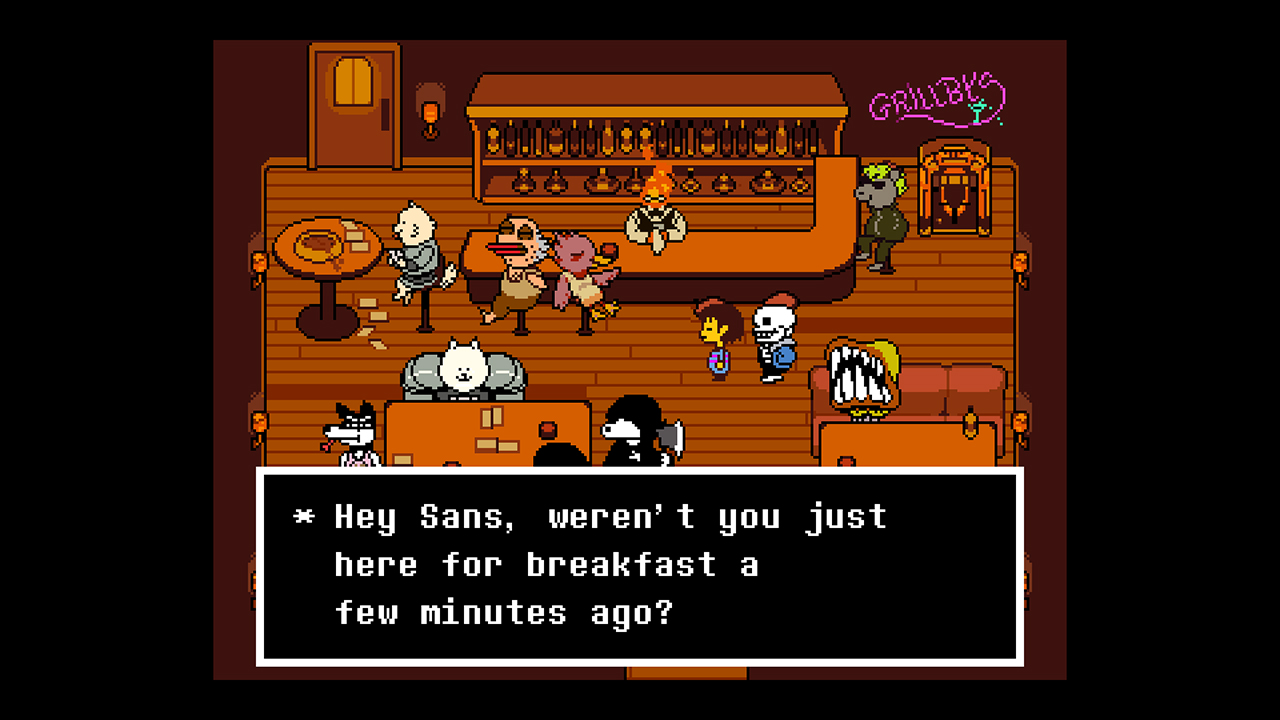 Meanwhile, games that have fallen off the list include Kamiko, Fast RMX, NBA Playgrounds, SteamWorld Dig 2, and Shovel Knight: Treasure Trove. Yacht Club Games announced last April that Shovel Knight had at that point sold 370,000 copies on Switch. In light of that, it’s impressive that Undertale was able to overtake it, making it the oldest game on the list, having first released on PC back in 2015.

It’s also impressive to see indie studio Ghost Town Games snag not just one but two separate spots with its Overcooked series, which, according to Switch owners, is pretty well-done.

At the beginning of the year, GDC released the results of its 2018 survey, part of which showed that over half of respondents who released games on multiple platforms saw those games sell as well or better on Switch as on other platforms.

Even if the Switch’s eShop is still a bit of a mess, it’s clear that hasn’t stopped a number of indie games from being able to find a lot of success there.