Nvidia Will End Support For Its 3D Glasses, An Incredible Technology You Definitely Use 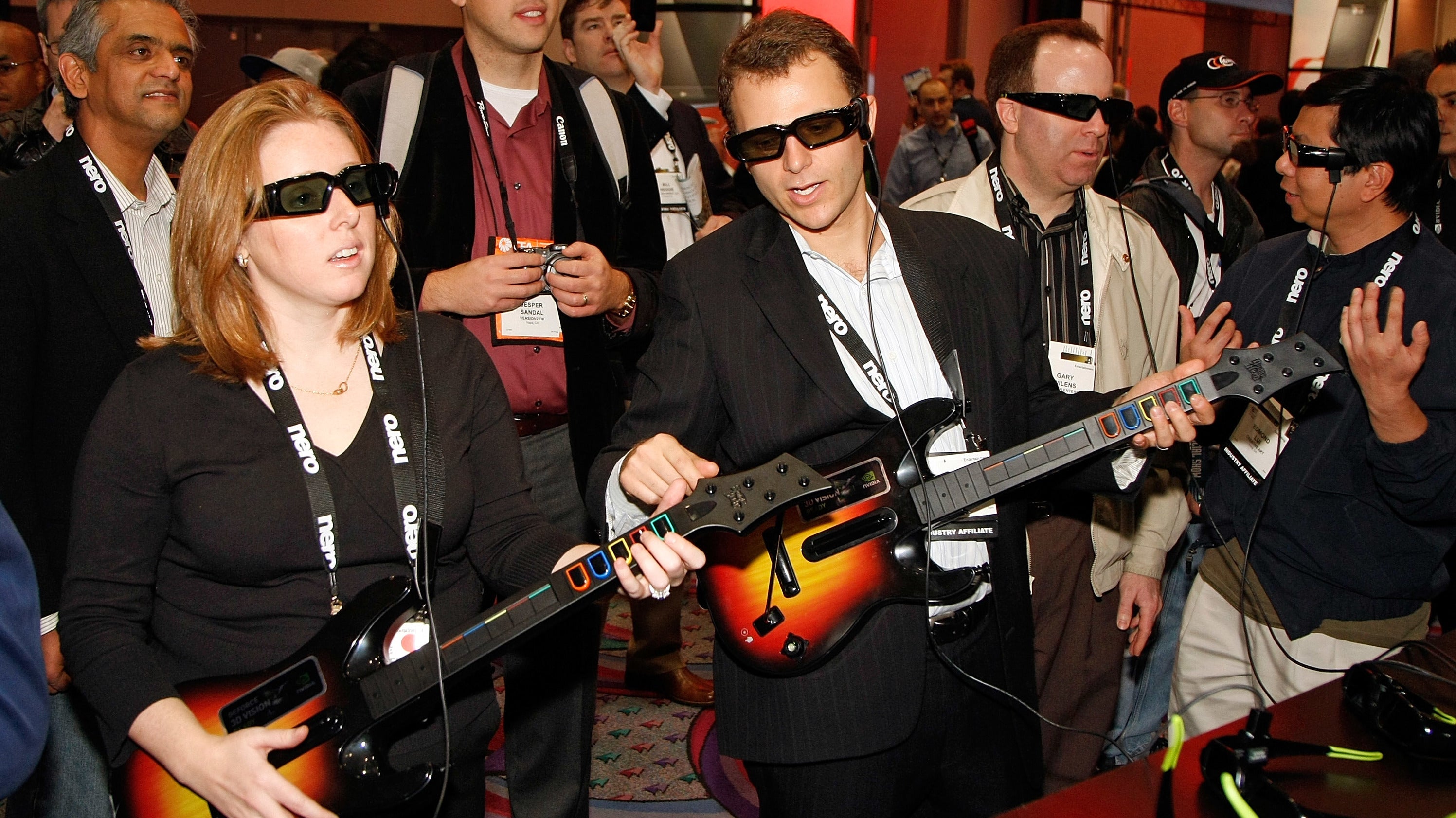 Remember back when 3D TVs, movies, live sporting events, and glasses were a thing? Yeah, well, Nvidia realises you don’t either, and as a result, it’s pulling support for 3D Vision, its platform for gaming with 3D glasses.

According to Nvidia, 3D diehards will get the last drivers for 3D Vision in April with Release 418. That will supposedly carry through until April 2020, but there won’t be any further support going forward. That also impacts gaming on 3D TVs, as Nvidia will bundle 3DTV Play with the Release 418. Meanwhile, the 3D Vision Video Player app will be available through the end of 2019, but not after.

3D entertainment has been on a slow march toward death for a long while — Nvidia just happens to be one of the few stragglers. Part of it is that, for gaming, VR headsets have become more affordable and accessible. Likewise, 3D TVs mostly bit the dust in 2016, due in part because 3D glasses were a cumbersome and expensive accessory for a largely unnecessary feature.

Plus, not all manufacturers used the same standards for 3D glasses, and buying a 3D-capable Blu-Ray player was also a hassle. As for 3D broadcasts, not even 3D Olympics was worth the effort, and lacklustre adoption led broadcasters like ESPN to ditch the format entirely.