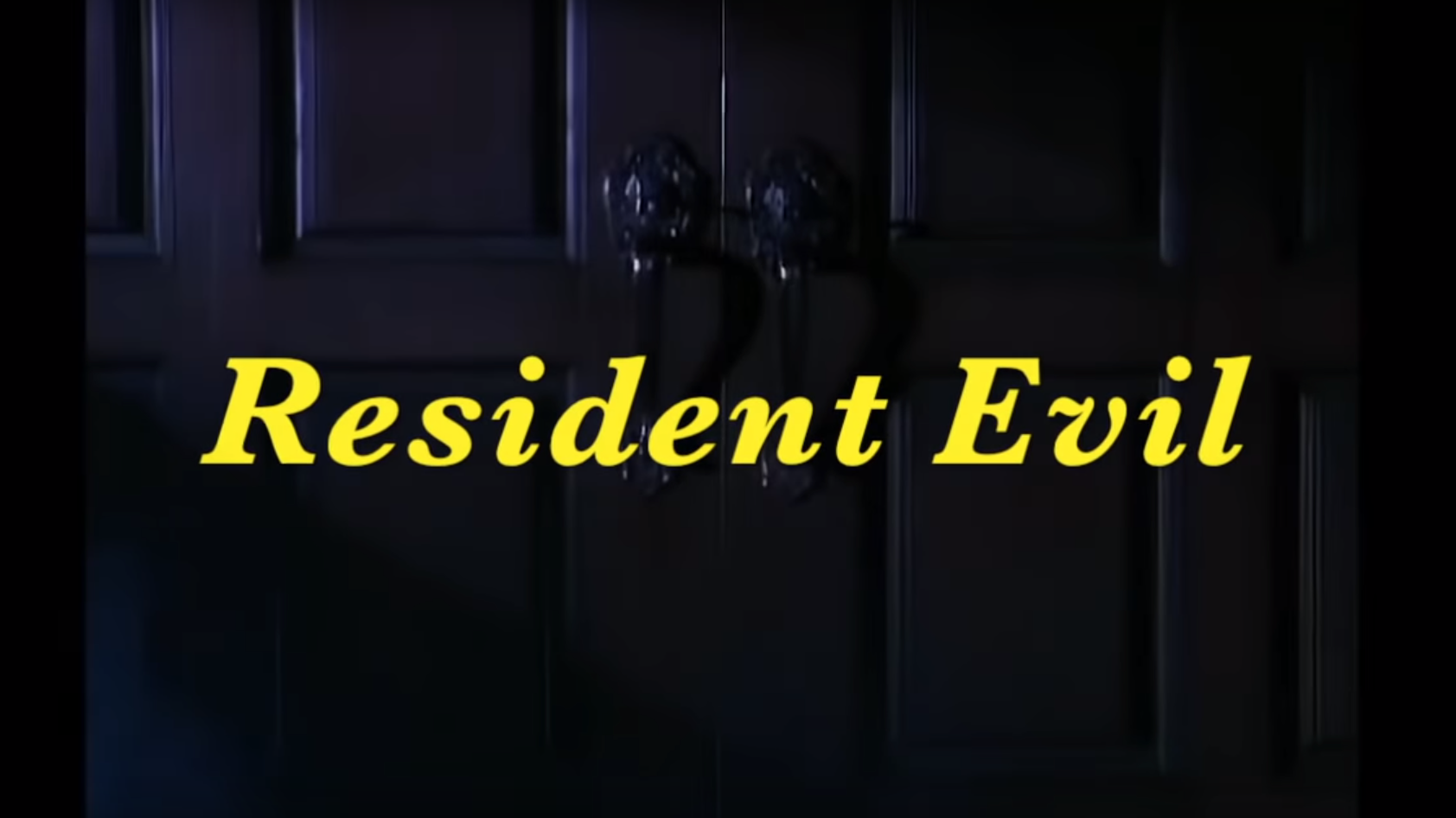 The intro for the original Resident Evil is something special. The cheesy acting, the low production values, and the clothing all combine to create something I still love watching. But one fan decided this video could be improved and made the whole thing into a sitcom intro.

Created by GreyGhost Mike, it works. It really works. Something about the way each character is given an introduction helps sell this as a strange and dark sitcom from the late 80s.

I know rumours of a Resident Evil TV show have floated around the internet for some time now and I can only hope that if it happens the show is half as fun as this intro.

After watching this video I started thinking who I would cast in a Resident Evil sitcom. The zombies are easy, you just grab random comedians and guest stars. But the main cast is trickier.

I’m thinking David Harbour from Stranger Things could be a great Barry Burton. Who would you cast in this totally fictional show I now want to watch?