Report: Red Sonja Will Not Be Directed By Bryan Singer After All 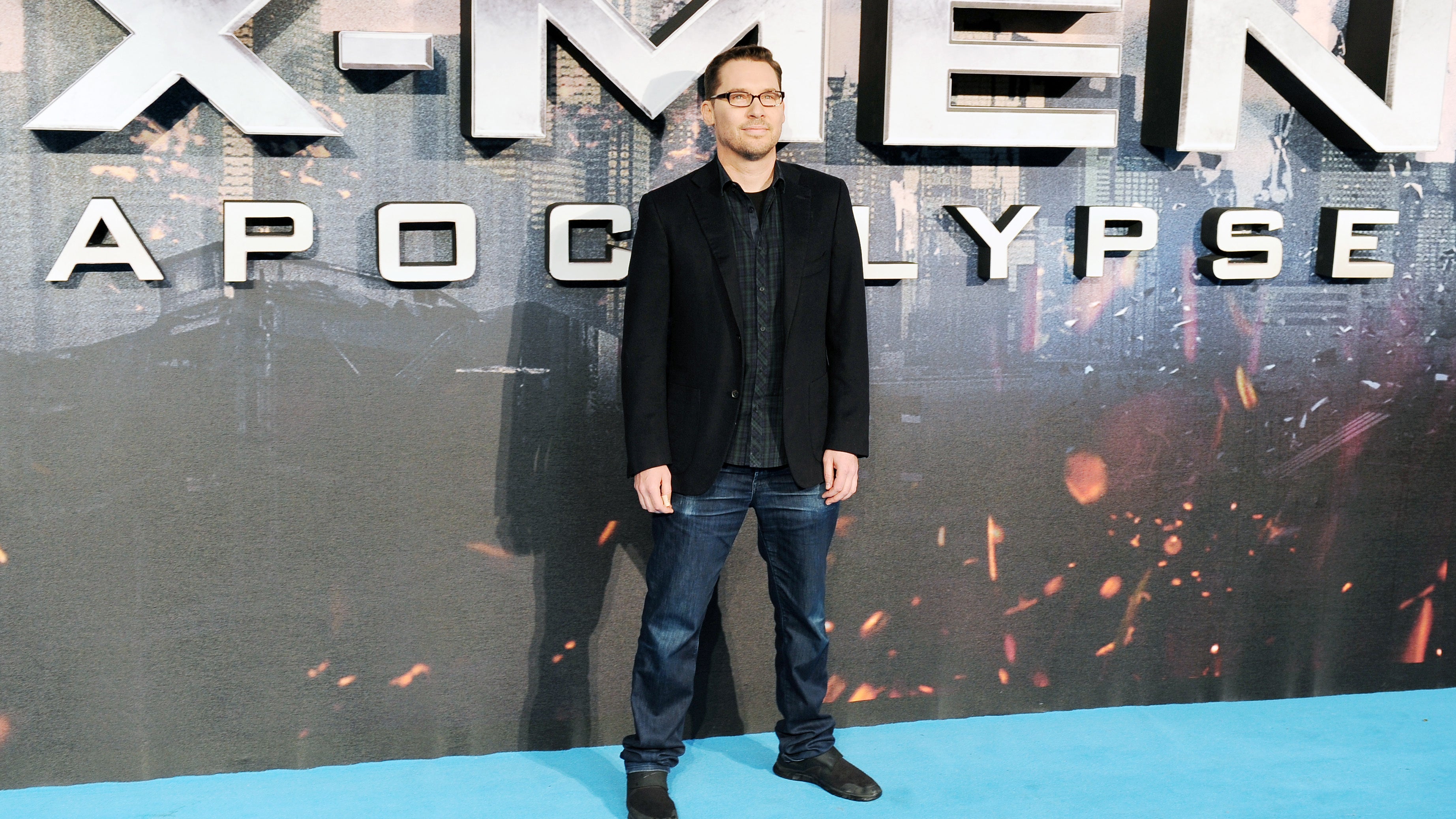 The clock was ticking on this one, and it finally seems to have happened: a new report says controversial director Bryan Singer will not direct Red Sonja after all.

This news comes despite earlier claims to the contrary by Millennium Films CEO Avi Lerner, who tempered his bizarre defence of the director but stopped short of saying he’d been removed from the project.

Lurking in a Hollywood Reporter story about Warner Bros. chairman Kevin Tsujihara, Brett Ratner (who has also been accused of sexual misconduct), and other powerful show-biz men (including Lerner) who worked to advance the acting career of Charlotte Kirk, Tsujihara’s former mistress, is this tidbit:

Lerner made news recently when he hired Bryan Singer to direct a reboot of Red Sonja. After Singer was accused in an Atlantic magazine article of sexually assaulting underaged boys, Lerner dismissed the story as “agenda-driven fake news,” then walked the statement back. Eventually, he dropped Singer from the project because he was unable to secure a domestic distributor.

It’s really not a surprise that no domestic distributor would want to touch that project, but it’s nice to see it confirmed.

There were no further updates on what might happen to Red Sonja going forward, but THR’s piece also mentions Kirk was Hellboy director Neil Marshall’s first choice to play the role Sasha Lane eventually landed in the reboot:

A rising director, Marshall has episodes of Game of Thrones and Westworld under his belt; Hellboy marks his highest-profile film. He was so taken with Kirk, according to a source, that last summer Marshall left the Hellboy production, which had begun shooting in the U.K. but was moving to Bulgaria, to spend time with her.

Leaving the project at that point was highly unusual and Marshall barely returned in time to resume the shoot. He then stunned associates by splitting with his longtime agent turned producing partner and abandoning other potential projects. He and Kirk moved in together as Marshall devoted himself to pitching horror films that Kirk would not only star in but co-write.

You can read more about all of this in that THR story.