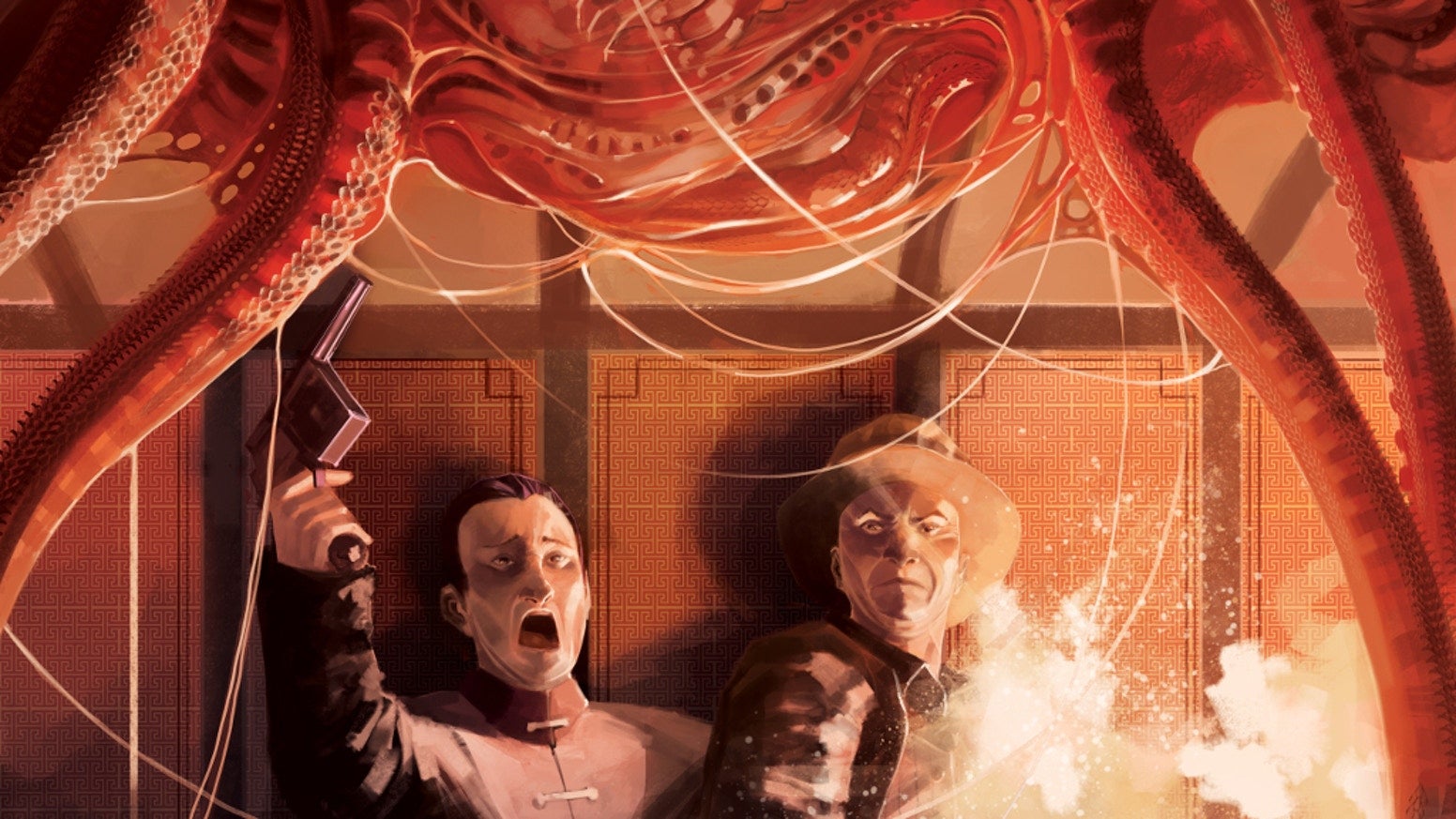 Sons of the Singularity, a small publisher of RPGs, ran a Kickstarter last year for a Call of Cthulu sourcebook, successfully raising over $28,097. Called The Sassoon Files, it was finally printed last week, only for the publisher to claim that the Chinese government then stepped in and burned every copy.

Via Boing-Boing, here’s Sons of the Singularity’s Jesse Covner explaining what happened:

If you can’t watch the video, on the book’s Kickstarter page there’s a short statement that reads:

We have suffered an unfortunate and unexpected setback with the off-set print run. On March 20th, the Chinese government ordered the destruction of our books.

Covner says that, according to the manufacturers, a Chinese government official inspected the supernatural-themed RPG books, determined they violated Chinese law—despite being bound for a foreign market—and demanded that every copy be destroyed within 24 hours. 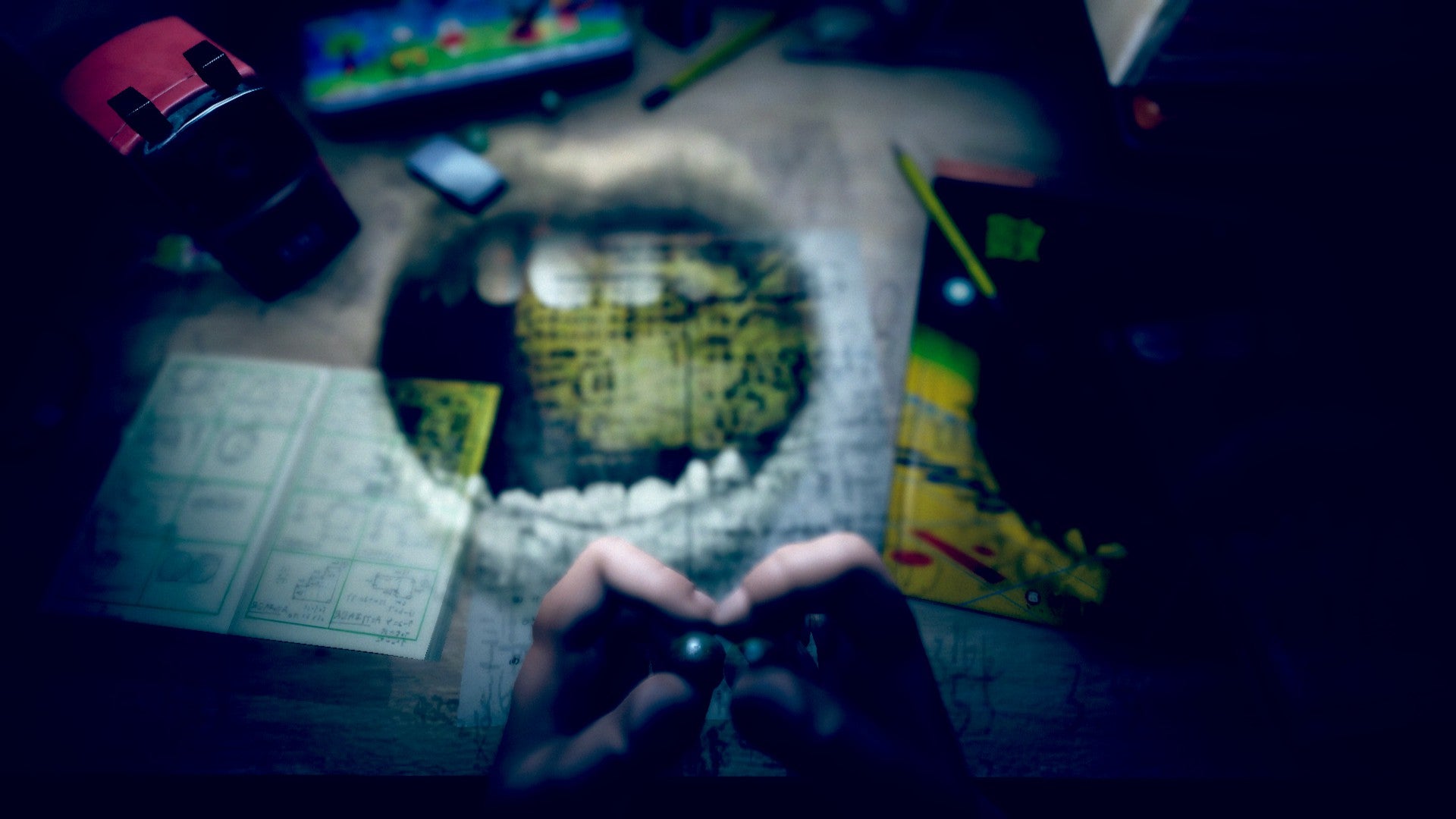 Less than a week ago, the developers of P.T.-inspired horror game Devotion were riding high. Their game’s February 19 release was met with thousands of positive Steam reviews and hundreds of thousands of viewers on Twitch. However, after a weekend of controversy, Devotion has met an even more untimely end than the game that inspired it.

The Kickstarter will still be going ahead though; the Chinese company was able to refund the deposit, and Sons of the Singularity will be looking elsewhere to get the books printed.