japanstudio ghibli
Facebook may have decided that you shouldn’t see the news, but we think you deserve to be in the know with Kotaku Australia’s reporting. To sign up for our daily newsletter covering the latest news, features and reviews, head HERE. For a running feed of all our stories, follow us on Twitter HERE. Or you can bookmark the Kotaku Australia homepage to visit whenever you need a news fix.

In one of the most famous scenes of Studio Ghibli film Spirited Away, the protagonist Chihiro follows train tracks that led into the sea and boards a train.

Instagram users began flocking to the spot in Ehime Prefecture after a rumour circulated that a local spot inspired the scene. However, the Spirited Away fans caused problems for residents, trespassed and left trash all over private priority.

According to Netgeek and Togetter, the owner of the shipbuilding yard posted photos and complaints on Facebook, saying that a hundred people were coming on a daily basis to take photos. 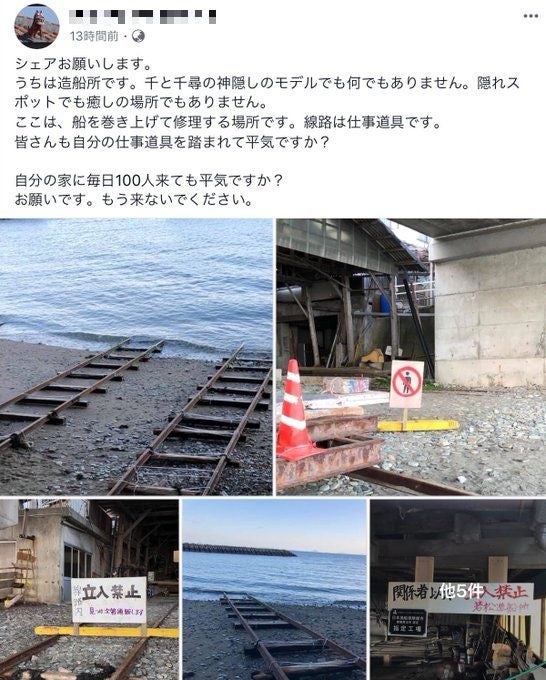 “This is not the model for Spirited Away or anything of the sort,” the owner wrote in now-deleted Facebook messages. “This is where we hoist up ships for repair. The train tracks are work equipment.” 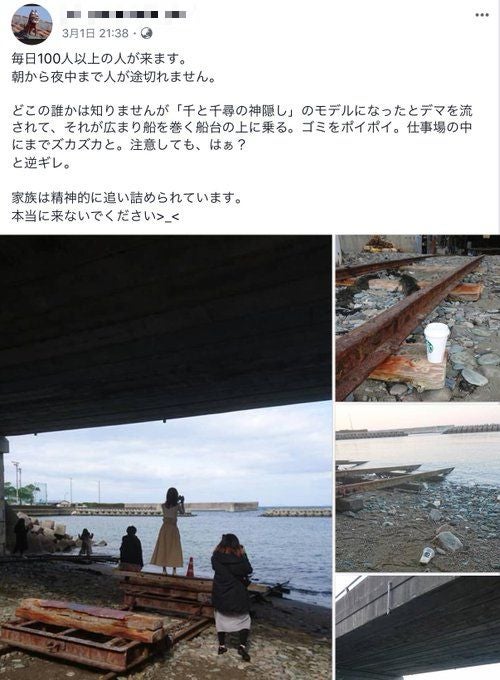 “Would you be ok with a hundred people coming to your house every day? I’m begging you. Please don’t come here anymore.”

There were signs that clearly read “No Trespassing” (立入禁止) in Japanese. 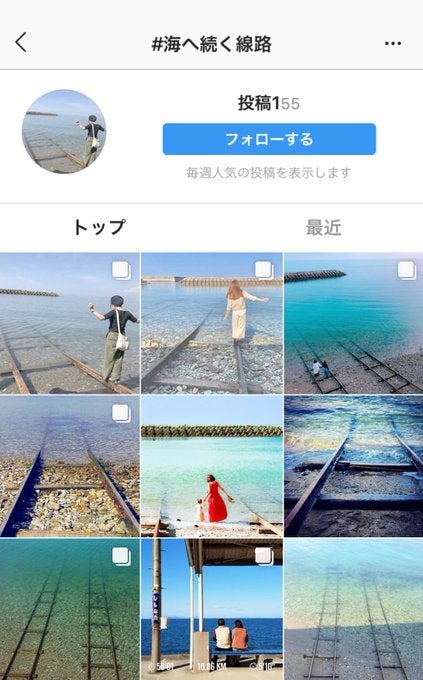 Yet, people still came, uploading photos, leaving their trash all over the property, wandering all over the shipyard as the rumour that this spot was the inspiration for the Spirited Away scene continued to spread through the internet.

Netgeek says there is no proof that this is true.