At a SXSWGaming panel, SEGA revealed some new details about the upcoming Team Sonic Racing. The game will focus on racing in a team and is being developed by SUMO Digital. The new game will feature more customisation options, including various horns. SEGA also announced that a series of animated shorts will be released based on the upcoming game.

Team Sonic Racing will support both offline and online races and will allow players to rach together or compete against one and other. It is being released on PS4, Xbox One, Switch, and PC.

As players complete races they will earn currency that will let them unlock new random prizes. These prizes will get you new car parts including performance mods, horns, and different paint colours. There will also be rare gold parts.

SEGA also announced and revealed the first look at a new animated series being created as a tie-in with the game. Team Sonic Racing Overdrive will star various characters from the franchise in a new art style based on their modern versions.

The characters appearing in the show include Sonic, Tails, Shadow, Big The Cat, Amy, and other fan favourites. 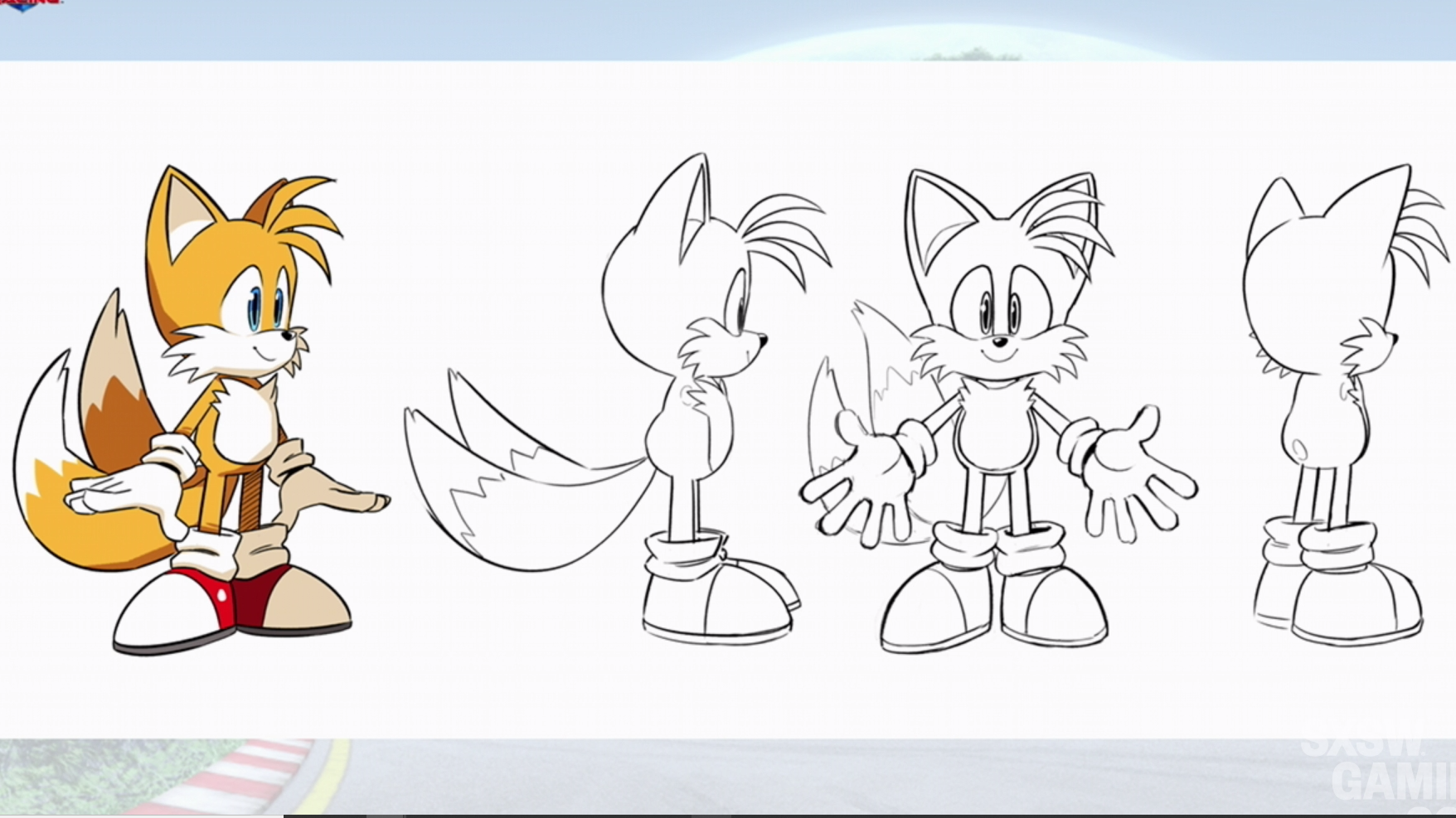 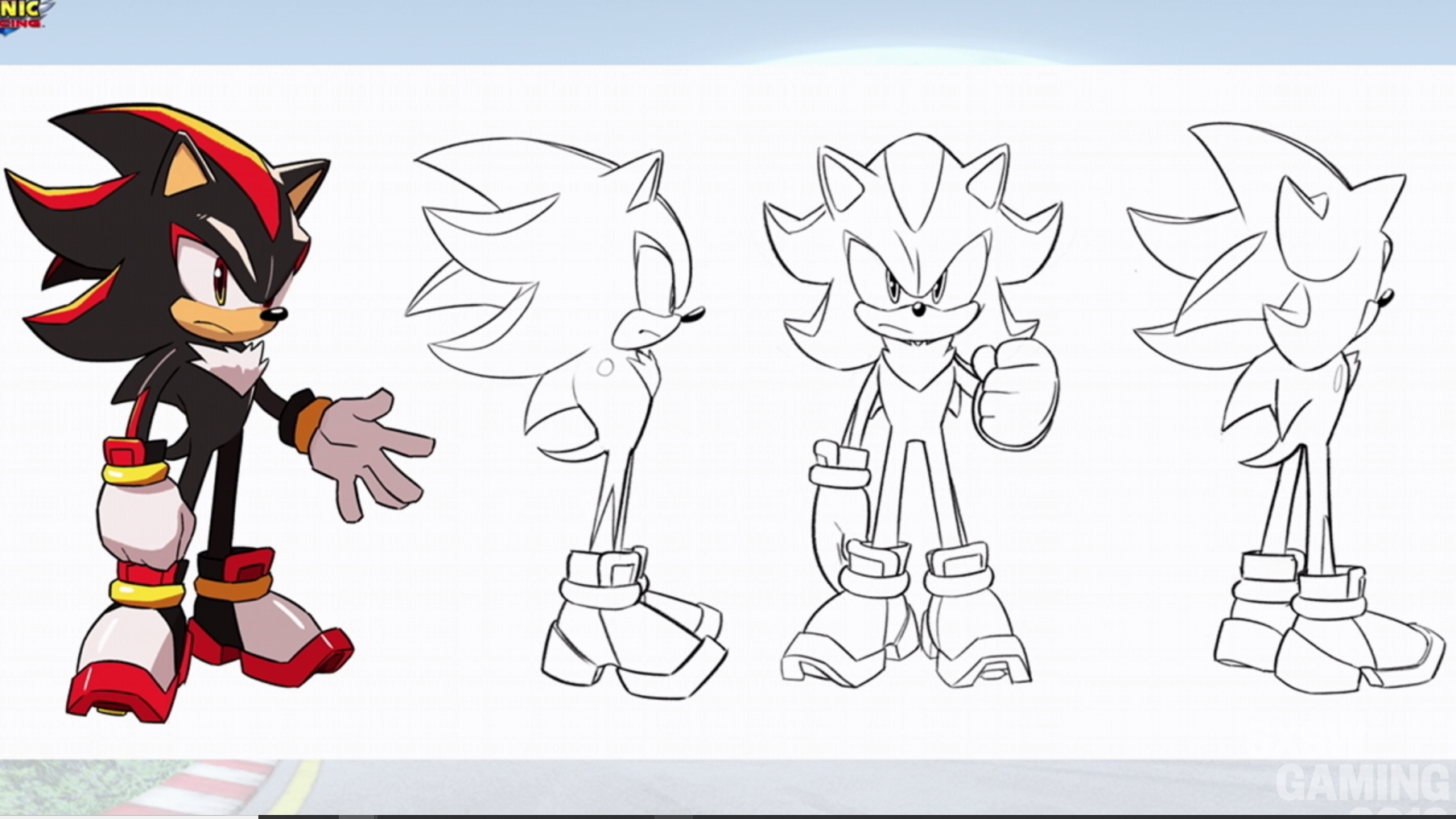 The show, a two part animation from Neko Production and Tyson Hesse, will debut in April.

The show won’t have any dialogue as this makes it easier to share worldwide and translating dialogue is expensive. Though SEGA did hope that in the future they might be able to add spoken dialogue.