Spaniards Create Nintendo Tribute To Donald Trump, Just To Burn It Down

Fallas Week is held every March in the Spanish city of Valencia, and involves locals building huge displays of prominent and historical figures which are adored, awarded prizes and then burned to the ground. 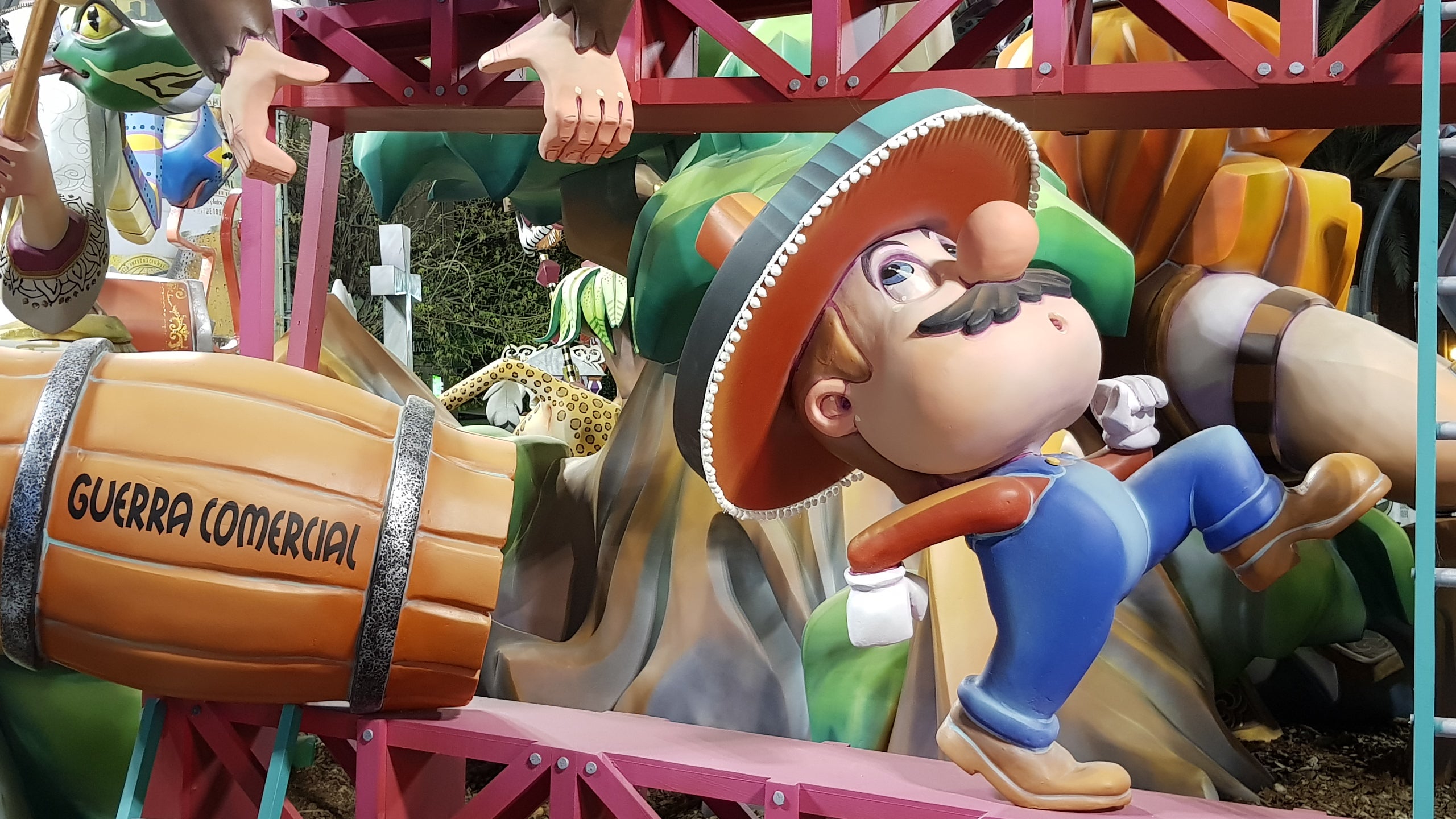 It’s a festival with a centuries-old tradition, but many of the displays are ultra-modern, few more so than this incredible Donald Trump/Donkey Kong mashup, which has the President of the United States, dressed as Nintendo’s beloved ape, throwing barrels at Mario with labels like “Trade War” and “Racism”. 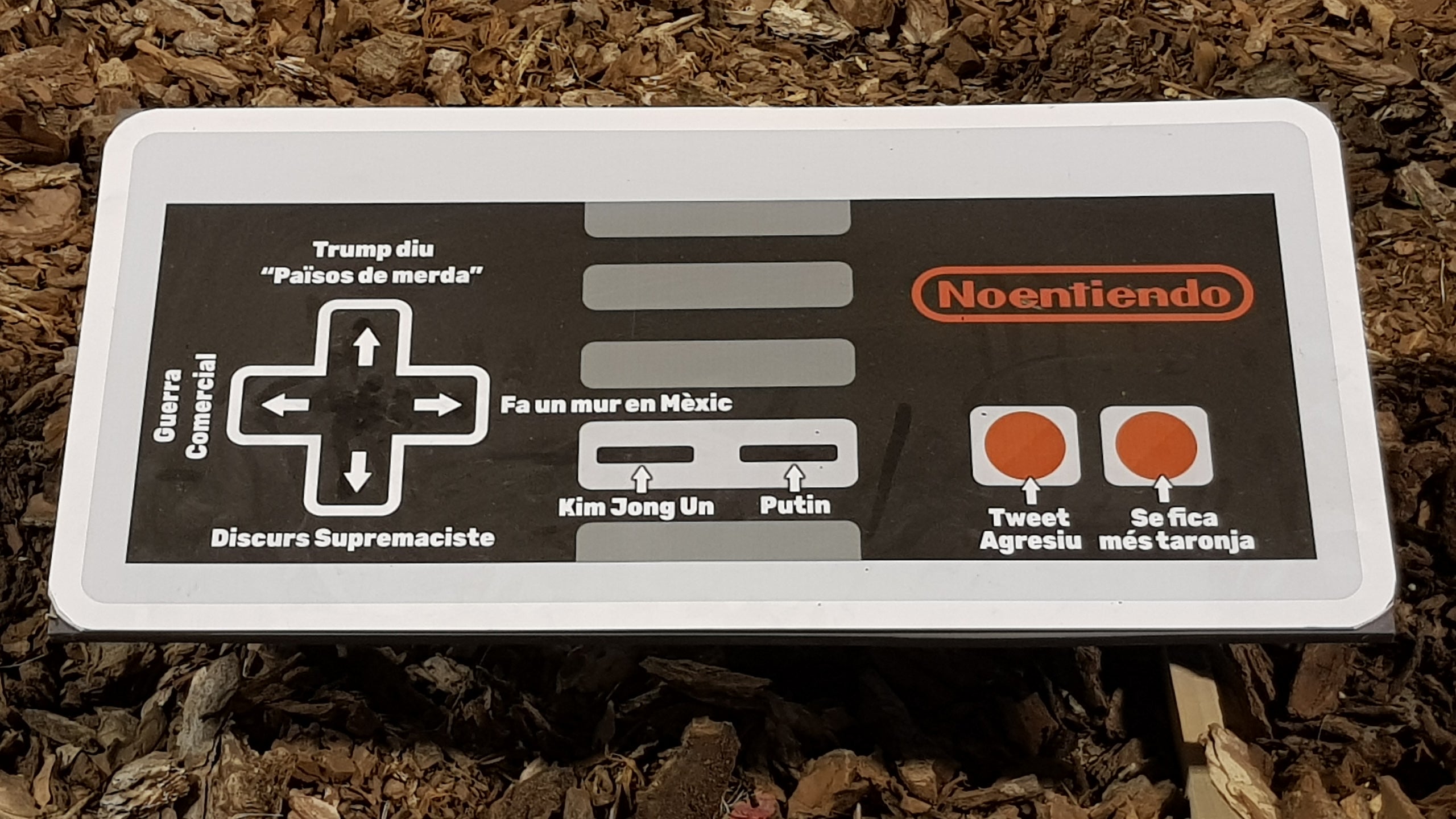 There’s also a NES controller that shows you the President’s moves, like “tweet aggressively” and “supremacist speech”. In a nice touch, the letters of Nintendo’s name have been rearranged to spell “Noentiendo”, which in Spanish means “I don’t get it”.

Thanks Paco for the tip and the photos! I’ll try and get some more shots or maybe even video of the thing when it actually goes up in flames. 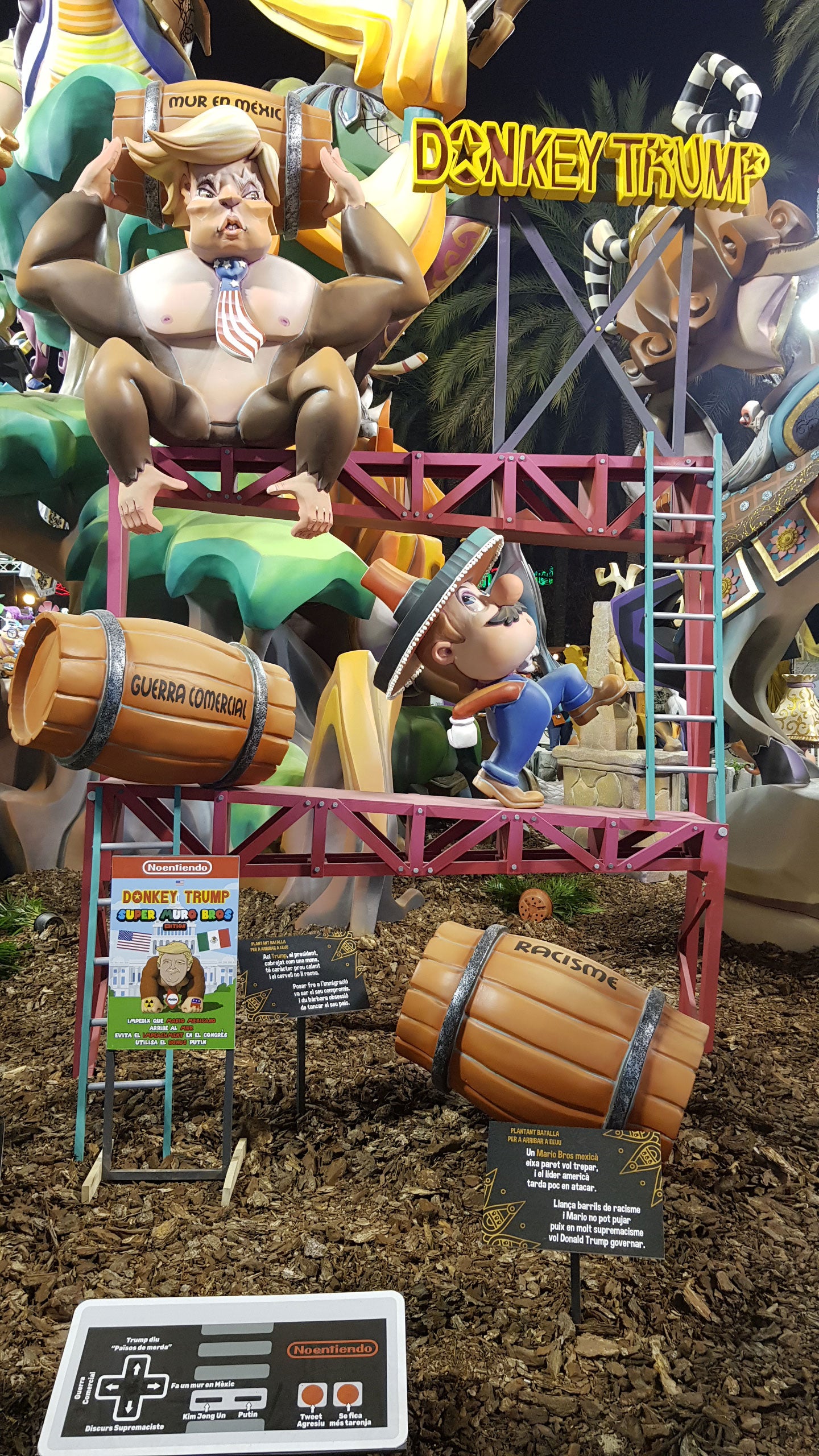