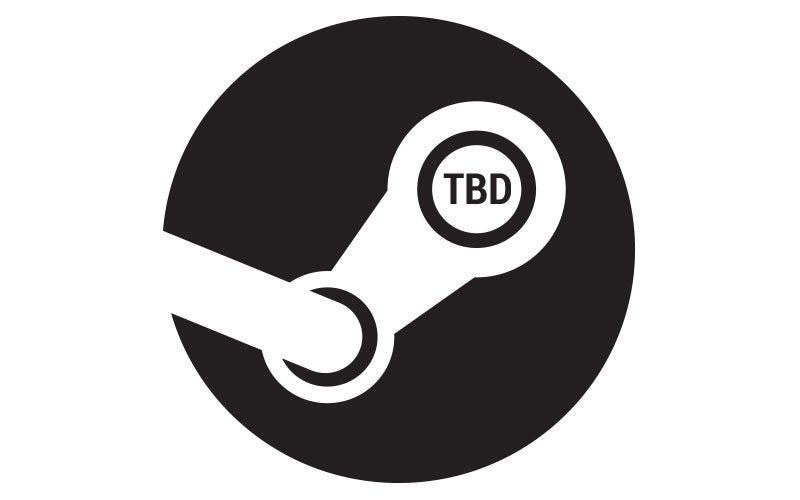 On a platform as crowded as Steam, every ounce of visibility counts. For many developers, the “popular upcoming” section is the most reliable way to get precious front-page real estate before release. Some people, however, have figured out how to game it.

As it turns out, Steam allows developers to display one release date on a game’s store page while inputting another into the platform’s backend. In a Twitter thread, No More Robots founder Mike Rose explained that this can be used to trick Steam’s algorithm into believing that a game whose listed release date is, say, “TBD,” “2019,” or “wishlist to get notified” will be out in a day or two. Steam’s popular upcoming releases list is generated based on release date and how many people have put games on their wishlists, so it’s a self-perpetuating cycle.

Then, when a game’s backend release date arrives, developers just change it to another upcoming date—something you can watch happen in real time by searching offending games’ names on the “Today On Steam” Twitter account.

This is not always the result of malicious intent. Rose said that sometimes, developers set release dates in Steam’s backend and just forget. Regardless, however, this pushes games that are legitimately coming soon off the front page.

“The truth is that every legitimate dev releasing games each week is being affected by it, as all this manipulated junk means that your game only appears in the Upcoming front page list the day before your launch, maybe two days if you’re lucky,” Rose, who says his games Hypnospace Outlaw and Not Tonight have been affected by this issue, told Kotaku in an email. “And the fact that devs keep doing this to manipulate the chart shows that the traffic you get from being in that front page list is clearly valuable.”

Other developers took to commiserating in Rose’s Twitter thread, with some saying that they’ve tried bringing the problem to Valve’s attention, to no noticeable avail. 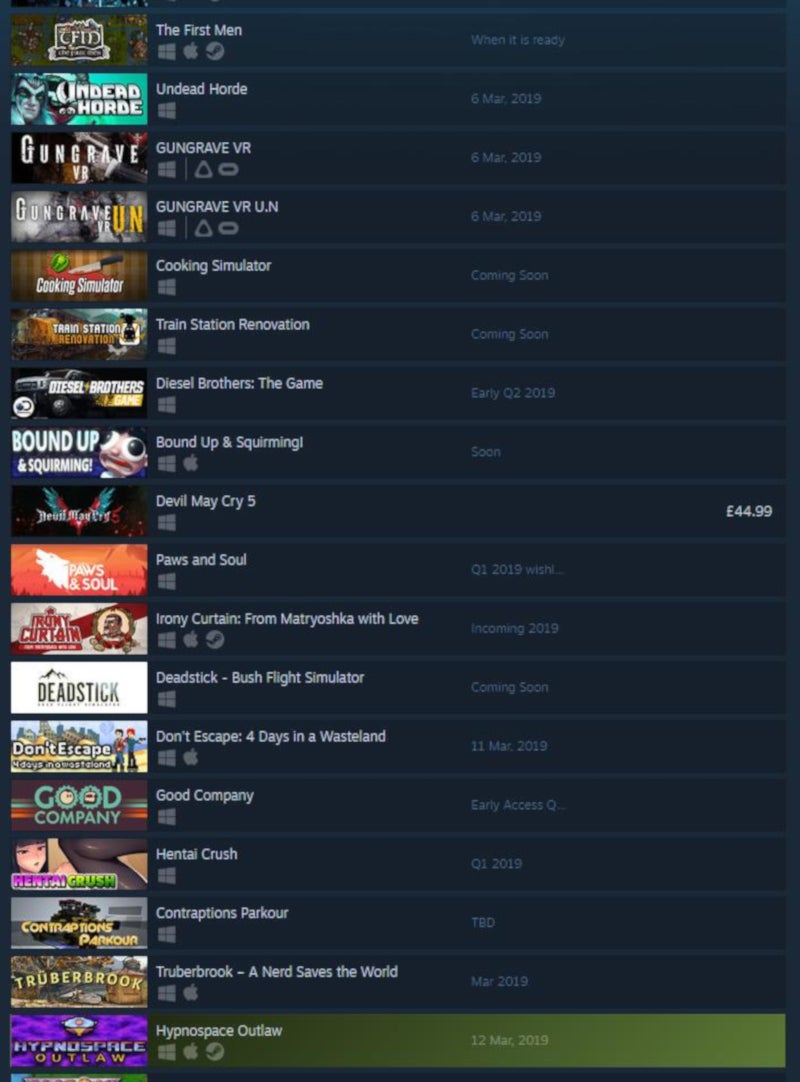 As of yesterday, one especially obvious beneficiary of this practice was a Polish publisher known as PlayWay, whose games Cooking Simulator and Train Station Renovation occupied much sought-after front page slots despite vague or nonexistent release dates. PlayWay, according to COO and CMO Kuba Trzebiński, is aware, and—despite the fact that it’s a clear pattern among a portion of the publisher’s 70 development teams and partners—denies that the company is encouraging the practice.

“We know the problem,” Trzebiński told Kotaku in an email. “We are in contact with Steam about that.”

Trzebiński attributed some of the release date sloppiness to a “mess in our Steamworks.” He went on to say that PlayWay’s individual developers have their own Steam accounts and is aware that some are manipulating release date information on purpose.

The publisher is focusing on two specific cases right now. “We demanded in last weeks for them to stop those practices, and we will proceed this campaign against it,” he said.

As of today, Cooking Simulator and Train Station Renovation are no longer on the front page. However, another PlayWay-published game, Fat[EX] Courier Simulator, is.

Kotaku reached out to other developers and publishers whose games’ listed release dates didn’t align with their placement in Steam’s popular upcoming carousel, but received no response. Valve also did not reply to a request for comment.

“This was a big topic of discussion yesterday, and it frustrates us for the same reasons it frustrates you,” Giardino wrote. “But it’s also super important that devs get to control their own release timing, so we don’t want to mess with that.”

He said that Valve is still figuring out exactly how to solve the problem, so he couldn’t share specifics. However, he concluded by saying that “we also care about this and are trying to fix it in a way that makes Upcoming Releases more valuable without hurting games that wish to shift their release date.”