Sunday Comics: This Is The Future 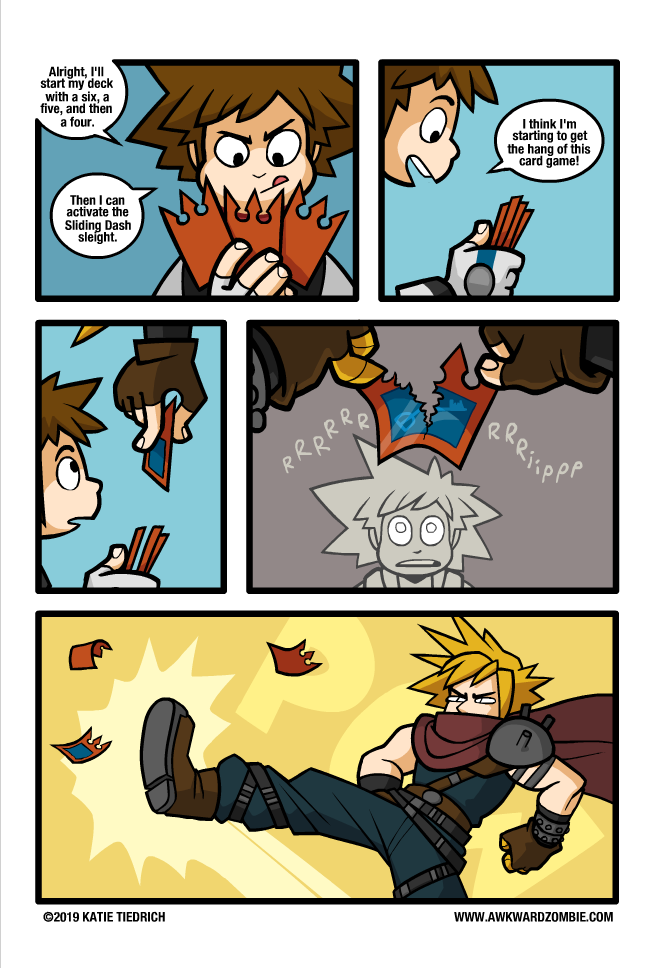 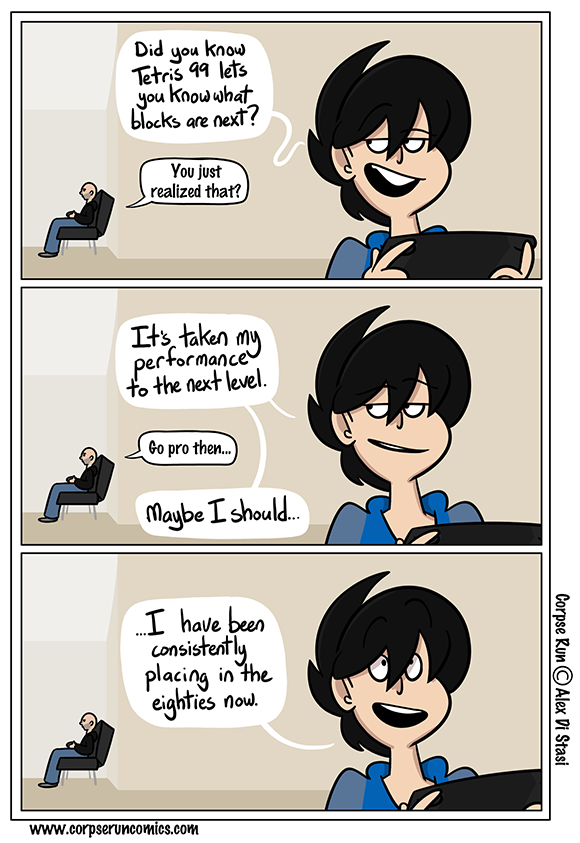 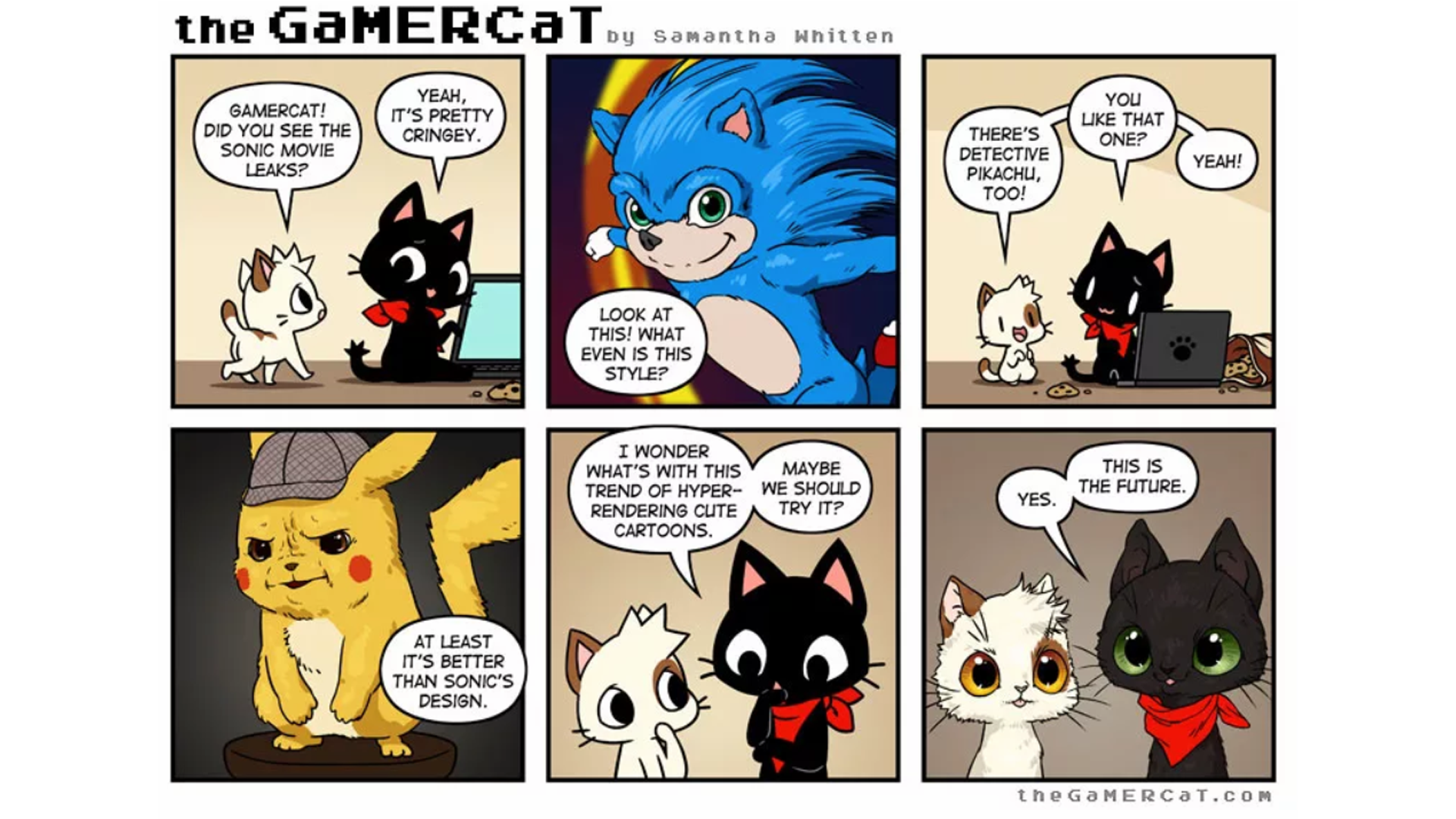 The GaMERCaT by Samantha Whitten. Published March 18. Read more of the GaMERCaT. 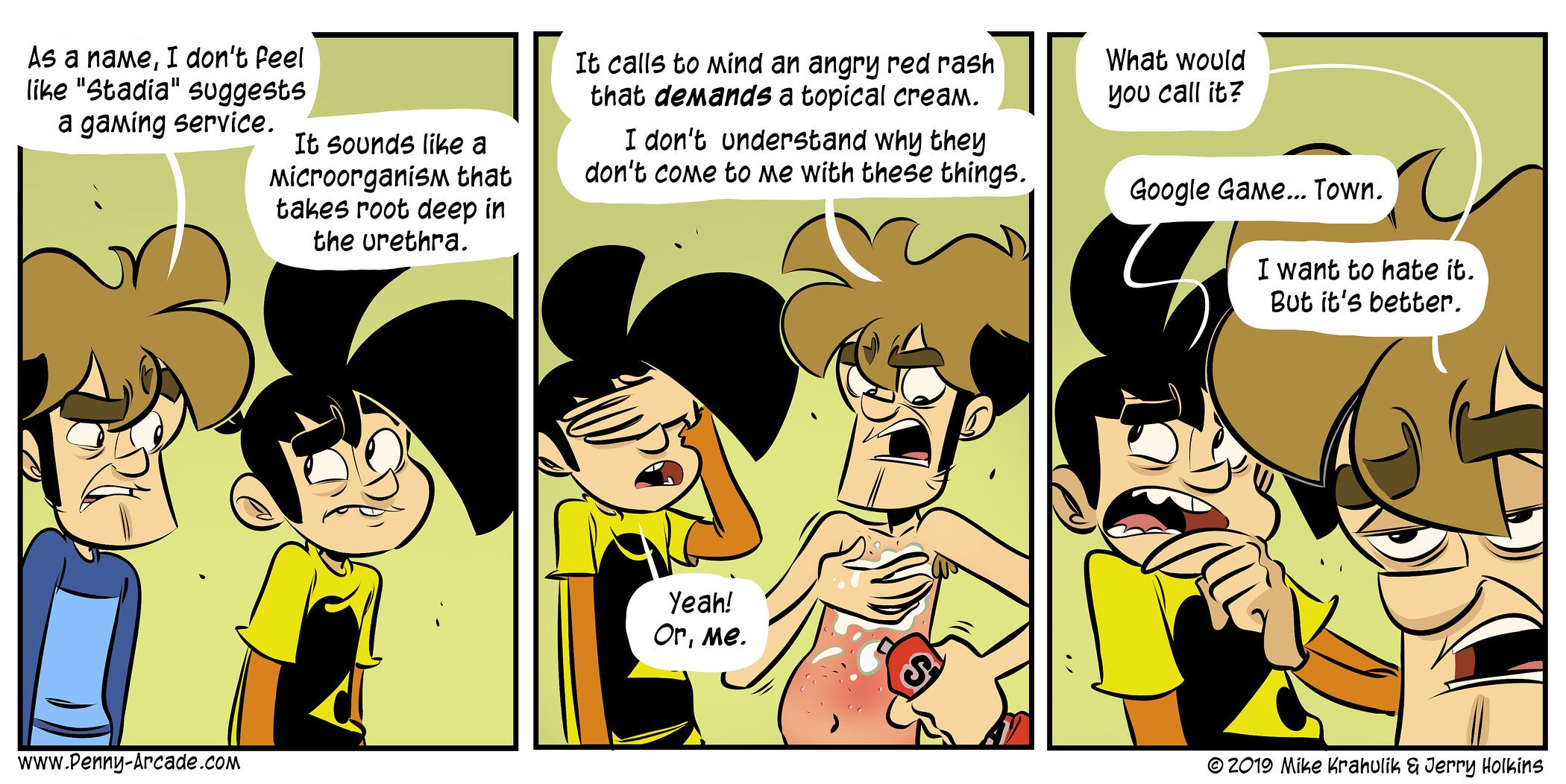