The Division 2’s Tree Crates Are A Good Idea 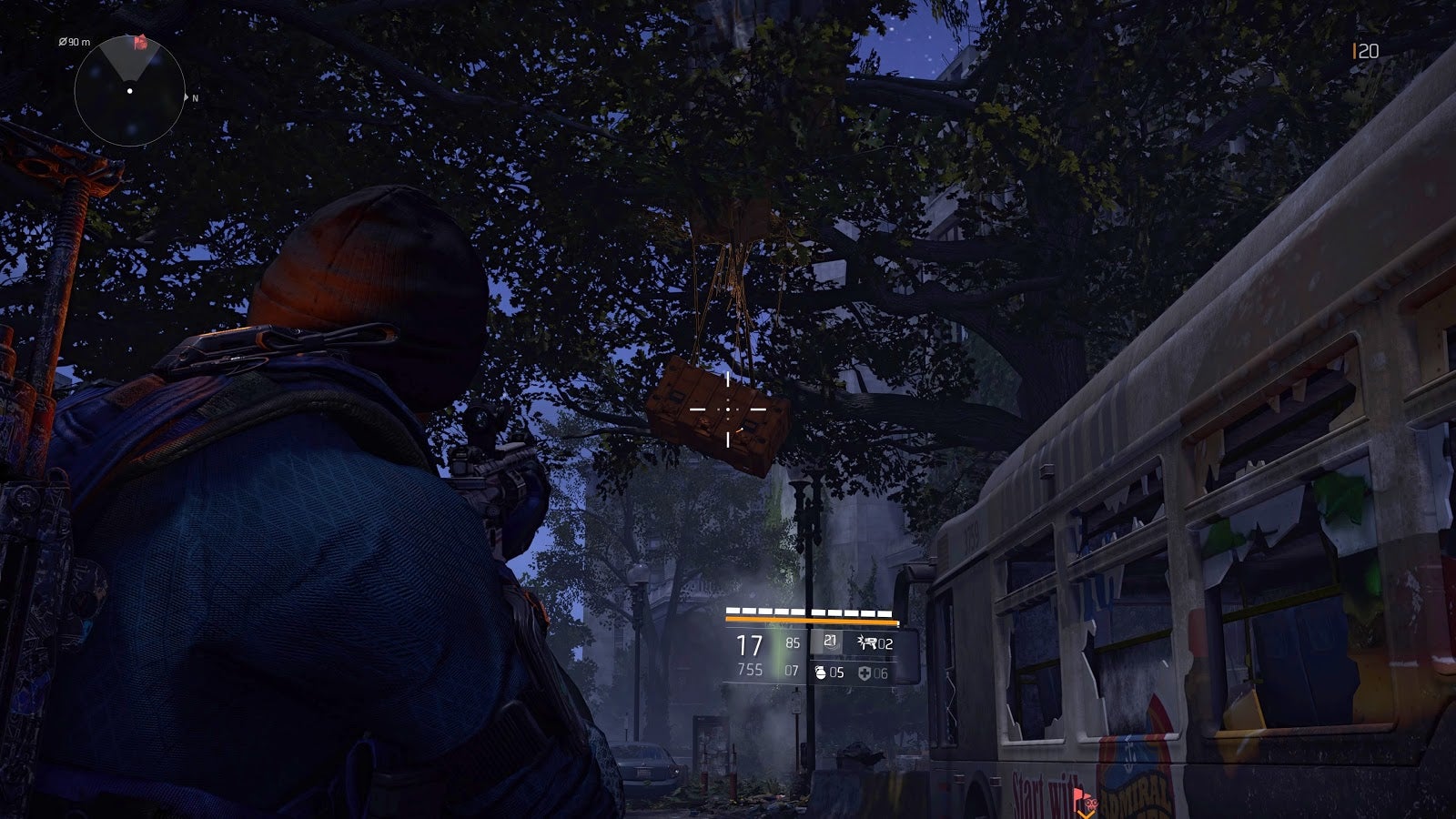 Your average video game puts loot in boxes that sit on the floor or on the bodies of enemies who drop it when you kill them. The Division 2 does all that, but they are raising the game, folks, by also putting loot in trees. I support this.


I was maybe 20 hours into The Division 2 when I first realised there was loot in the game’s trees. Maybe it was 30 hours. 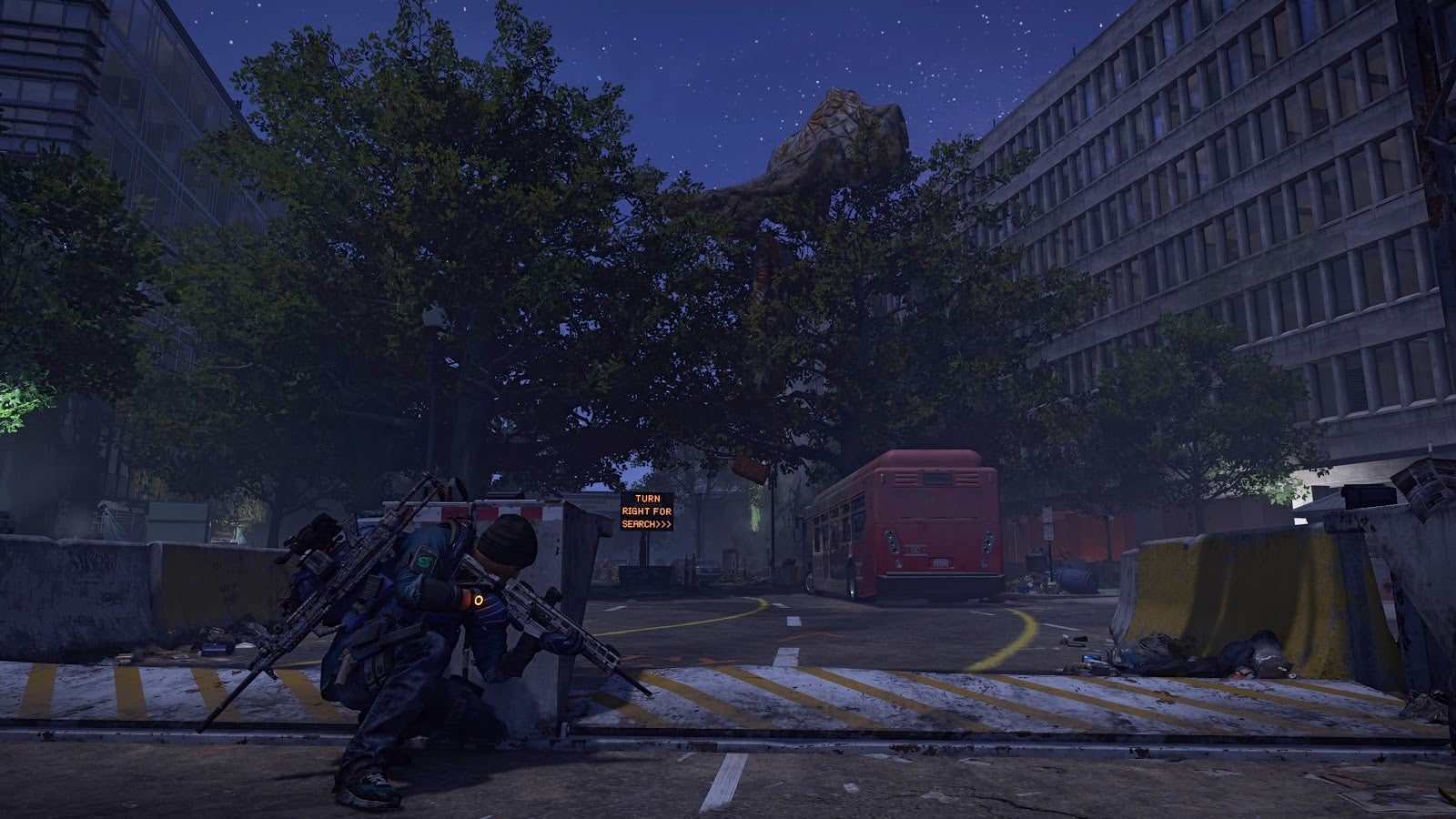 All I know is that at some point, I noticed there was an orange parachute caught in a tree and that a crate was dangling from it. Then I shot the crate and loot fell out. 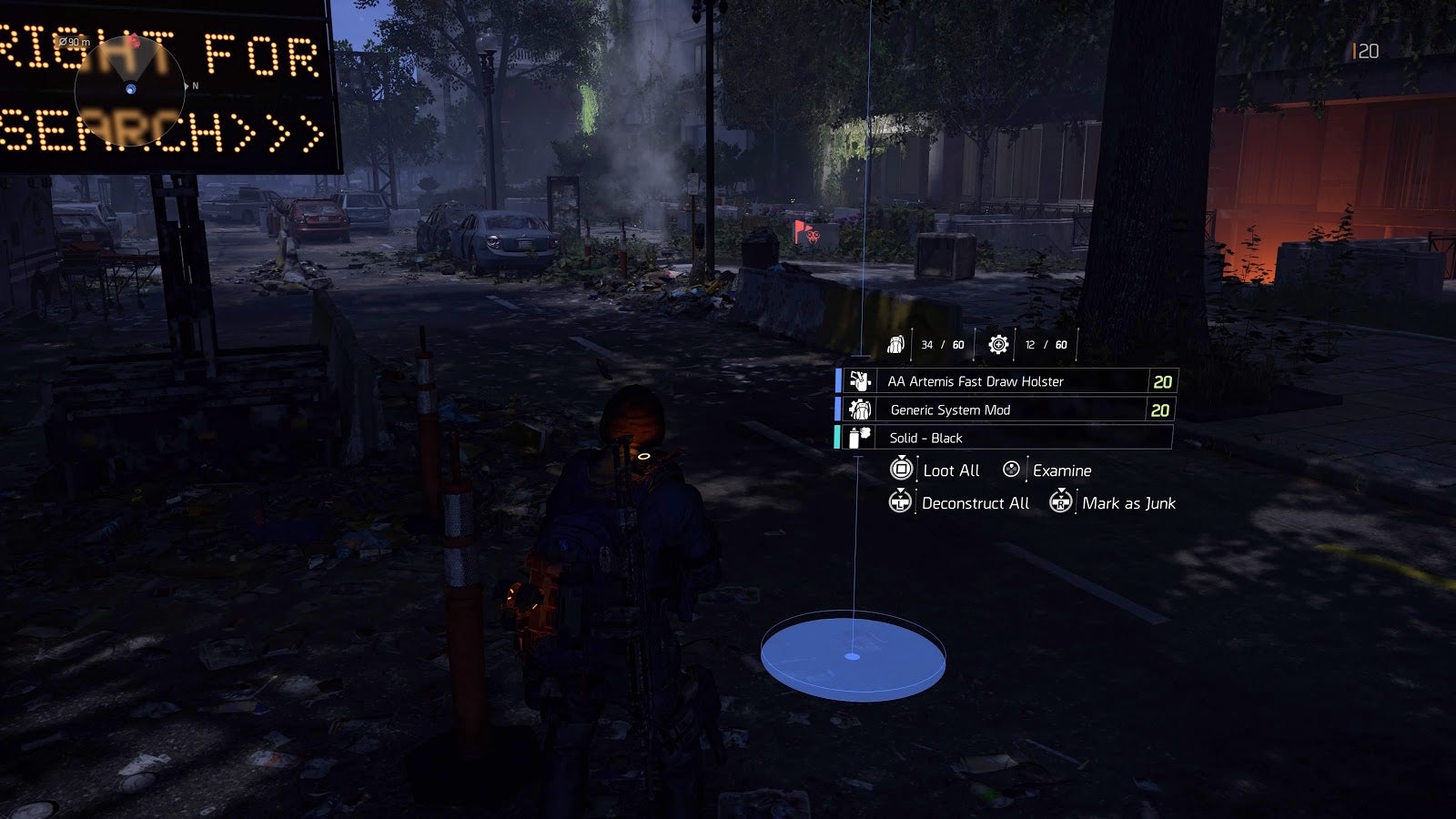 That’s had me peering up at the tops of more trees as I prowl through the game’s version of Washington, DC. For all the trees that game developers put in so many of their games, it’s unusual for them to put any loot in them.

In The Division 2, however, I’m finding parachutes and loot crates in trees all over the place. I’m now noticing them in other strange places, too, such as the roof of a museum. 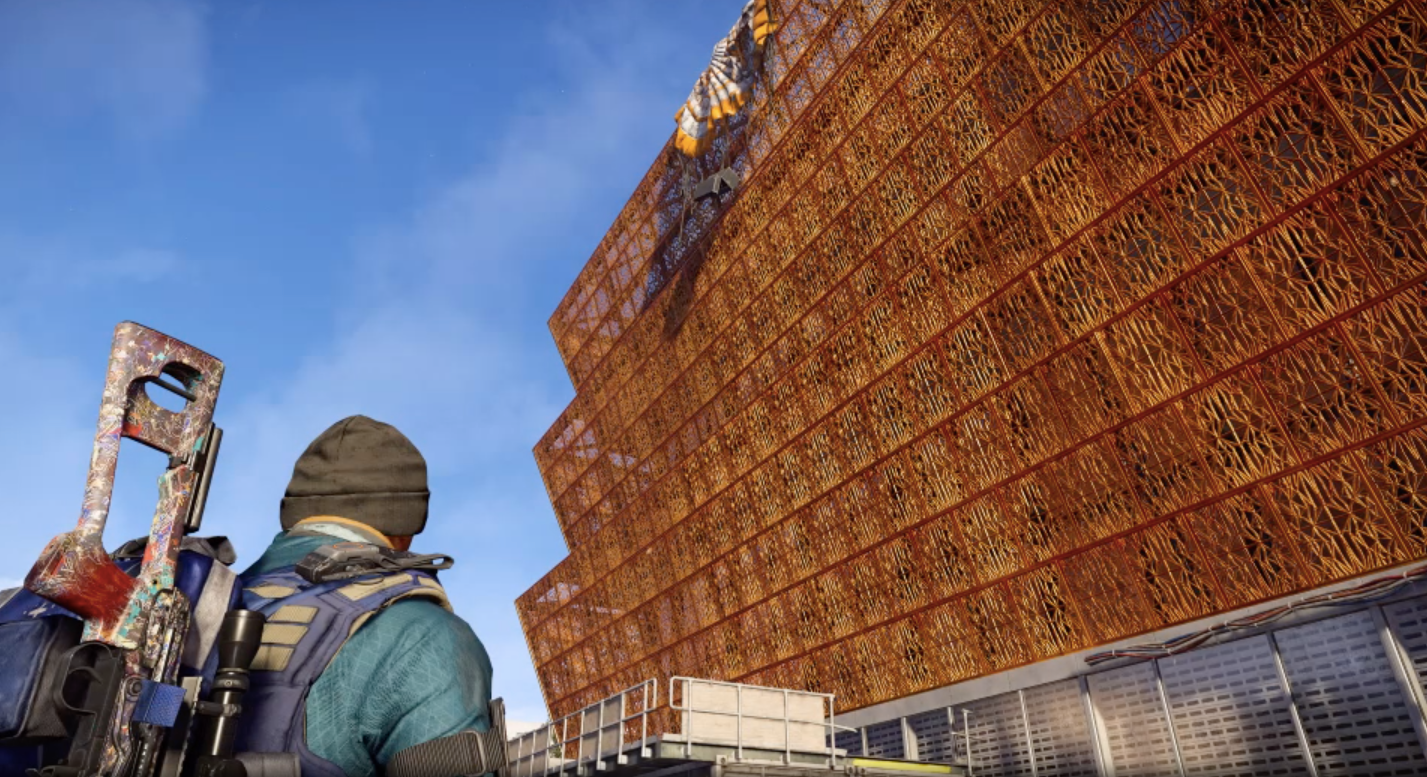 This isn’t a big thing, but as I’ve said many a time before, I like the small things in video games. I like when designers tweak a trope just enough to offer something fresh or to change the way a player might look at a game world. This game’s dangling crates do that.

Fun fact: I thought I was going to be able to say that the dangling crates always operate with a certain logic and always drop cosmetic dyes for your clothes or weapons.

That had been my experience until I shot at the one hanging from that museum (it’s the National Museum of African American History and Culture, by the way, and likely the newest museum in the game). The crate hanging from the museum didn’t drop a dye but had other decent loot. Oh well. Maybe it’s just the ones in trees?