It’s rare that a season pass for a game costs more than the game itself. Dead or Alive 6 owners can now drop nearly a hundred bucks on two new characters and 62 costumes. Considering downloadable content costs for the previous game, that could be a bargain.

Prices for the season pass bundle, now available alongside the game on Xbox One, PlayStation 4, and PC, weren’t revealed until yesterday. The high price was not unexpected, however.

Tecmo Koei released vast amounts of cosmetic DLC for Dead or Alive 5: Last Round: hundreds of costumes totaling hundreds of dollars. So the Dead or Alive 6 developers rolling out this $135 deal — and specifies that there will be more — isn’t a huge surprise.

What does $135 get a player? In addition to the new characters, the 62 costumes include NiCO’s “Technomancer Gear,” seen above, and Nyotengu’s wrestling getup. 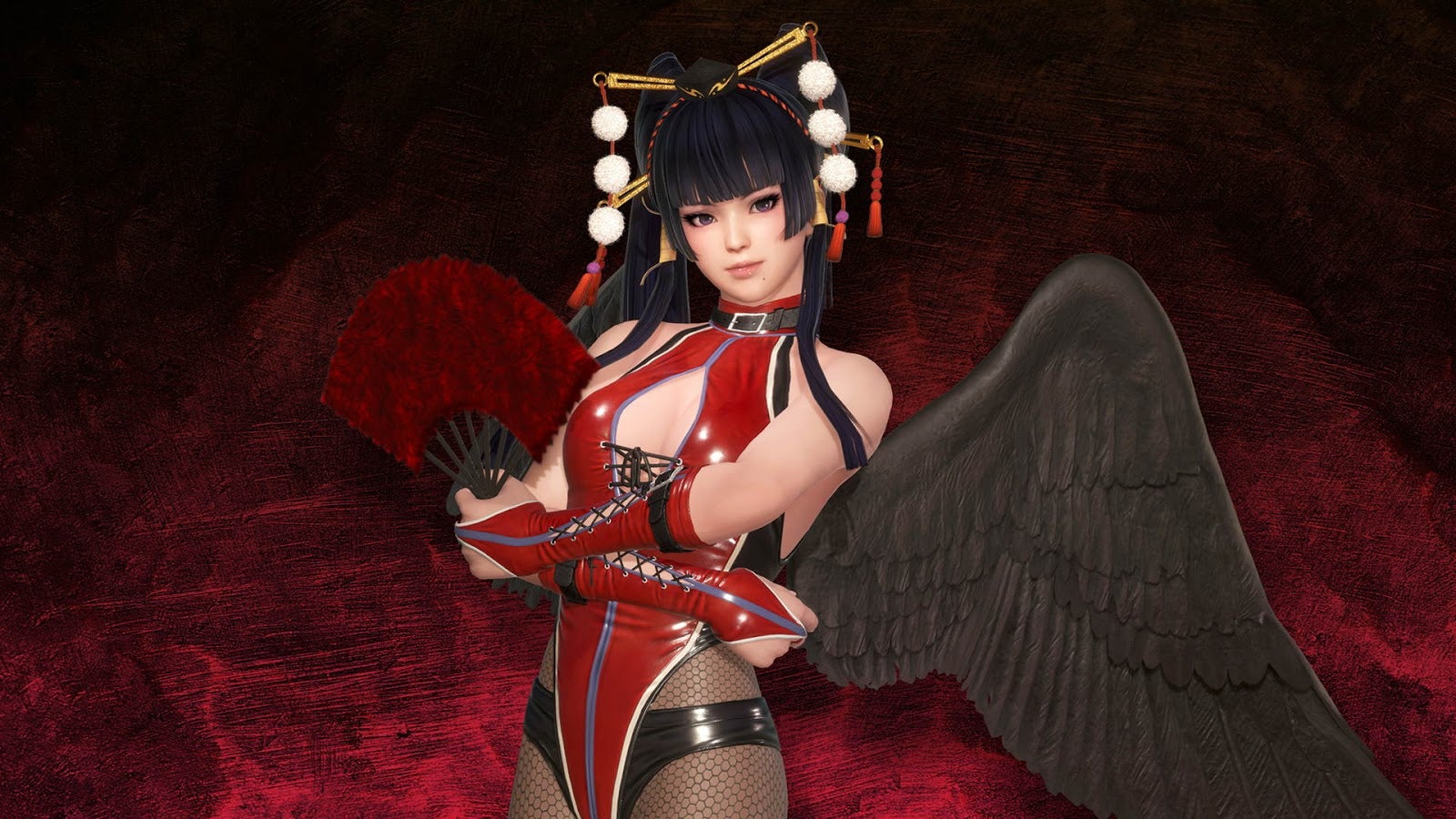 Here’s everything that comes in the pricey bundle:

Plus there’s the peace of mind from knowing that you’re completely covered for Dead or Alive 6 DLC for three months.

– Downloadable content not included in the list above may be released during the same period, but it will not be covered by this Season Pass 1.