Amidst all the news of Detroit: Become Human and Quantic Dream’s other titles making their way to PC, a substantially larger bit of news dropped: The Outer Worlds, the next RPG from the makers of Fallout: New Vegas, won’t be coming to Steam for a year.

Obsidian announced it via a tweet, saying that their action-RPG would be launching concurrently on the Windows Store and the Epic Games Store, with the game to hit other digital platforms a full year after release.

Our partners at @EpicGames have announced that #TheOuterWorlds will be coming to the Epic Games Store at launch, alongside the Windows Store. It will be released on other digital platforms 12 months later.

The Outer Worlds will still release on XBOX and PS4 on launch.

Obsidian initially took down the first announcement due to some confusion over whether the console version of Outer Worlds was being delayed. It’s not – the game will still launch simultaneously on PC, PS4 and Xbox One sometime later this year:

It isn't an exclusive. The game will also launch on the Windows Store at launch (same day as consoles). Other PC platforms will release 12 months later.

It just won’t be launching on Steam, which resulted in a ton of angry responses on social media.

"#TheOuterWorlds delayed by 1 year. #leaked version out on piracy website."

This what I get from this announcement. #EpicGamesStore is the fucking shit for consumer service and data protection. Leave it.

@Obsidian Damn shame I'll have to wait an extra year To play the outerworlds. I was really excited but seriously wouldn't touch the epic game store with a 10 foot pole. Really bummed out.

I'm gonna be picking it up on the windows store, not falling into epics consumer trap

At least the windows store is also available, its not steam but its also not spyware.

One user noted that the original launch of The Outer Worlds was originally advertised as coming to Steam, raising questions as to when Epic Games swooped in to secure exclusivity.

Should probably look into popping a sticker on that lmaoo
Also, gross. pic.twitter.com/TnTN8KtPk7

The Outer Worlds is due for release sometime this year. 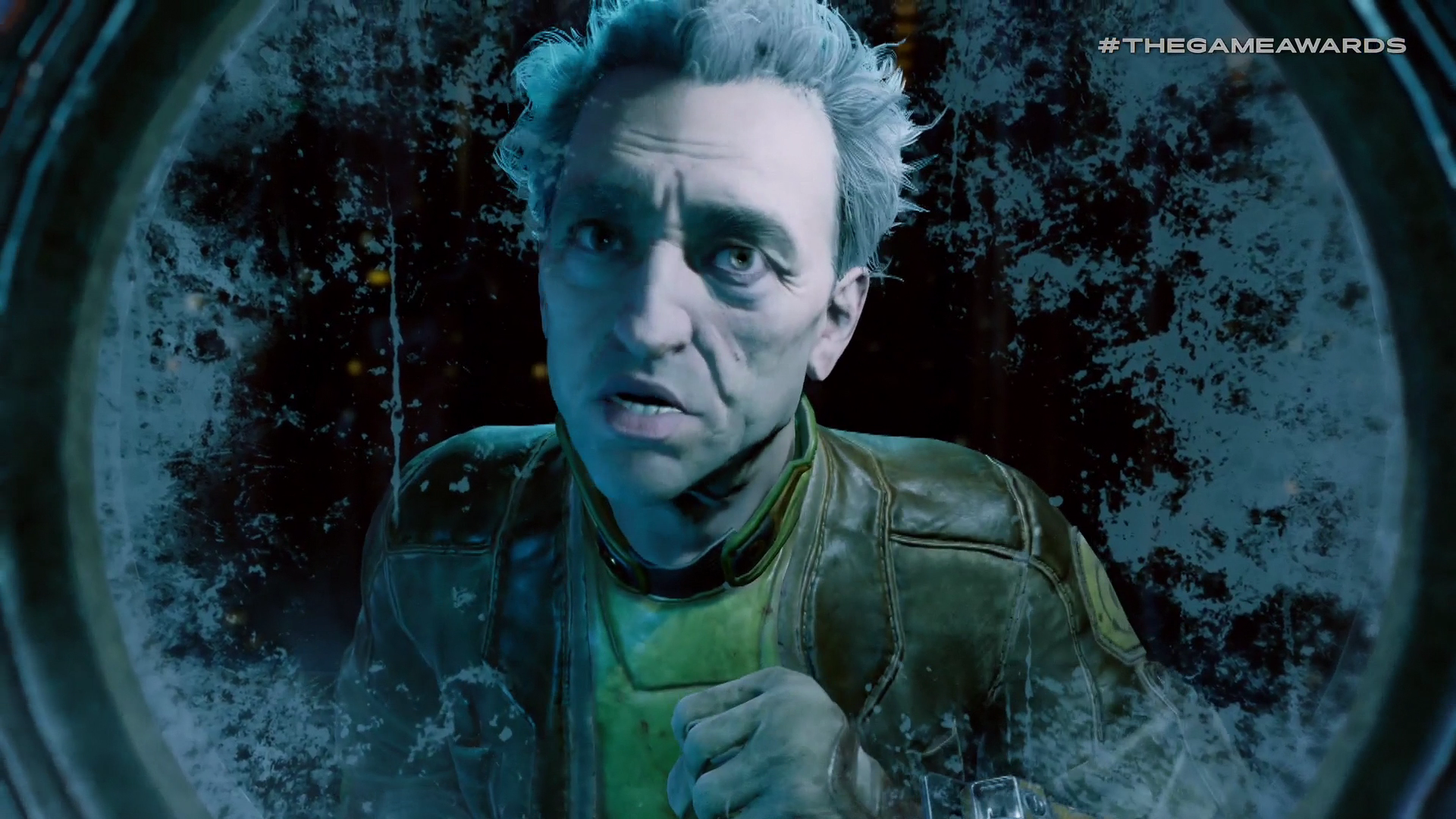 Obsidian's Next Game, The Outer Worlds, Is Basically Fallout: New Vegas In Space

As Bethesda takes Fallout multiplayer, the original creators of Fallout are making a brand new single-player shooter-RPG along with the studio that made Fallout: New Vegas. It’s called The Outer Worlds, it’ll be out next year, and it’s basically New Vegas in space.