While we’ve all had our fair share of off days, where we find ourselves confronted with surprising situations that aren’t to our liking, it isn’t often that we’re forced to deal with events so wildly out of the ordinary that we have no frame of reference as to how to respond. For the heroes of this week’s best new comics, though, that’s precisely what they’re faced with. 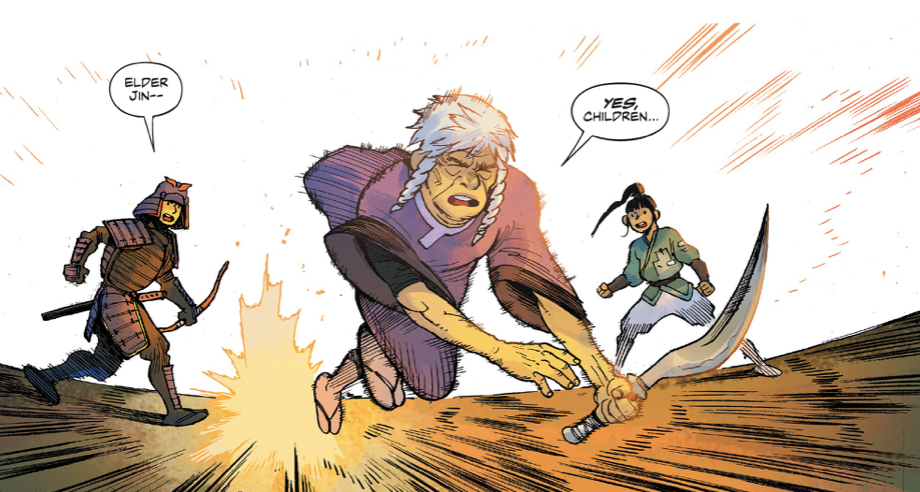 In the world of Dark Horse Comics’ Ronin Island — from writer Greg Pak, illustrator Giannis Milonogiannis and Irma Knivila — the world of the 19th century is devastated by a great calamity that leaves much of China, Japan and Korea in utter ruins, save for a single island where survivors of all three countries now band together to survive.

Despite the desolation that surrounds them, the islanders’ lives are stable and relatively peaceful, defined by everyone’s commitment to sticking together so that the survivors might thrive on their isolated chunk of land.

When a mysterious ship bearing a dead shogun’s sigil appears one day on the distant horizon, and an envoy makes his way to the island’s shores demanding fealty, the islanders are understandably suspicious of the man’s intentions and doubtful that the shogun is actually alive.

But the mutated demons trailing in the envoy’s wake are all the proof he needs to convince the islanders that they need to pledge their allegiance if they want to survive. (Greg Pak, Giannis Milonogiannis, Irma Knivila, Boom Studios) 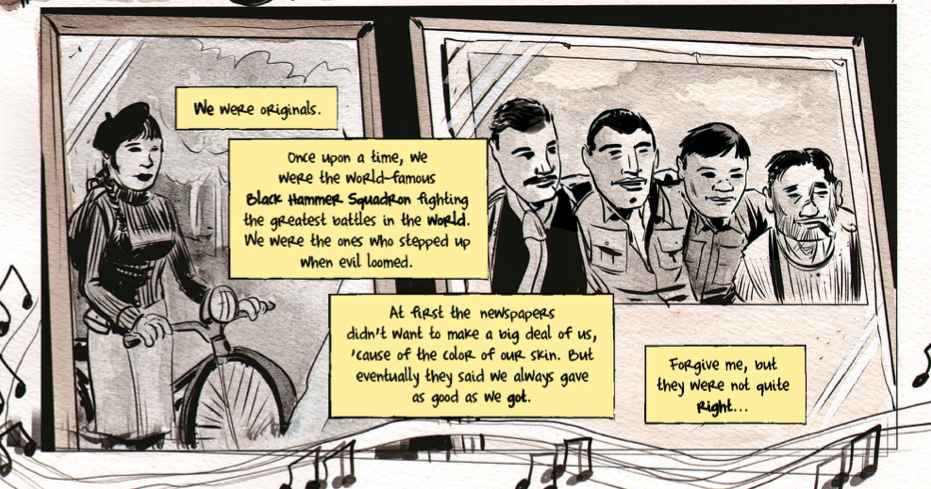 World War II is a particularly dangerous time for the heroes of Black Hammer ‘45, a group of Air Force pilots who find themselves facing off against the supernatural weapons the Axis powers have crafted in their struggle to win the war.

Because ‘45 is set in the distant past of the same universe as creator Jeff Lemire’s Black Hammer, the inclusion of eldritch horrors and giant mechas piloted by Russians feels organic.

But in focusing on a story about regular, marginalised people living within this larger, extraordinary world, writer Ray Rawkes brings a new kind of realism to the story; it makes the characters relatable as they prepare to fight the sort of being that human-made machines weren’t meant to do battle with. (Jeff Lemire, Ray Fawkes, Matt Kindt, Sharlene Kindt, Dark Horse Comics) 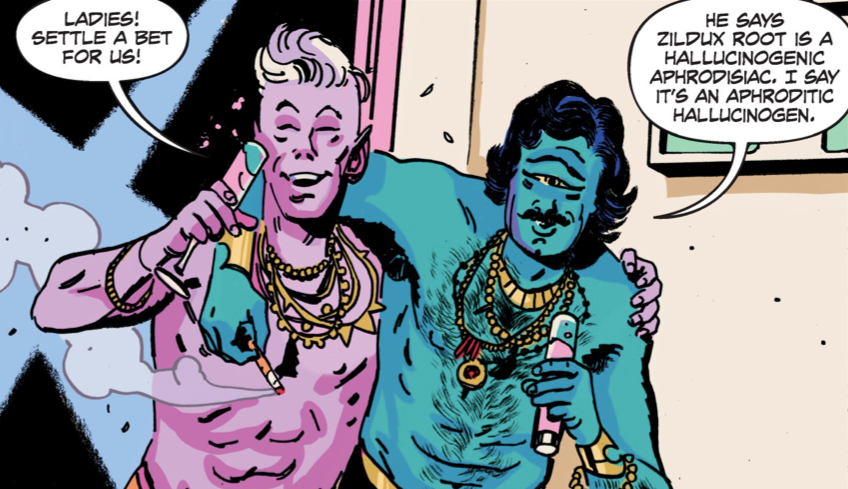 Being known as the family screwup is always difficult, but especially so when the reputation is well-earned and objectively accurate.

Despite being the son of a renowned revolutionary, Astro Hustle’s hero, Chen Andalou, is best known for being a thieving delinquent who, at one point in history, suddenly vanished never to be seen again. In Chen’s absence, his younger brother stepped into their father’s footsteps and went on to become president of the galaxy.

Dead as he’s seemed all this time, though, Chen’s far from it, and when he wakes up from cryosleep having not aged a day, he reasons that he’d best well keep on with his vagabond lifestyle in the strange new world he now lives in. (Jai Nitz, Tom Reilly, Ursula Decay, Dark Horse Comics)