Today I Can Finally Be A Tall, Portly Man In World Of Warcraft

After 14 years of playing either a svelte living human or an incredibly skinny dead one, World of Warcraft finally lets me be me—a large bald man with a beard. Update 8.1.5 adds Kul Tiran humans as an allied Alliance race, and that makes me a big, happy lad.

Allied races, introduced in the lead-up to World of Warcraft’s Battle for Azeroth expansion, are offshoots of the game’s main selection of playable races. The Dark Iron dwarves are a sub-race of dwarves with unique colouring and special racial abilities. Mag’har orcs look like normal orcs, only instead of greenish hues, their colouring runs reddish brown to black.

Today’s new Horde allied race, the Zandalari trolls, includes male trolls who stand upright instead of hunched over. And then there are the Kul Tiran humans, my people.

Here is what a standard human in World of Warcraft looks like:

They’re bulkier than elves and much bulkier than undead, but pretty basic. Such basic humans wouldn’t last ten minutes in Kul Tiras—a string of islands battered by the sea and pulsing with powerful natural magic, such a hearty land creates hearty folk. Taller folk. Broader folk. A folk not afraid to put on a little extra muscle and fat to better weather the elements.

Kul Tiran humans tower above regular people. Their frames are larger. Their bones are bigger. I know those feels. I’ve been 6’6” since I was 12 years old. When I was 14 I had to have my jaw broken and reset because it was growing too big. My forehead juts like a Geico commercial caveman. I will never be a small, lean-muscled human of any sort.

But this, this is attainable. 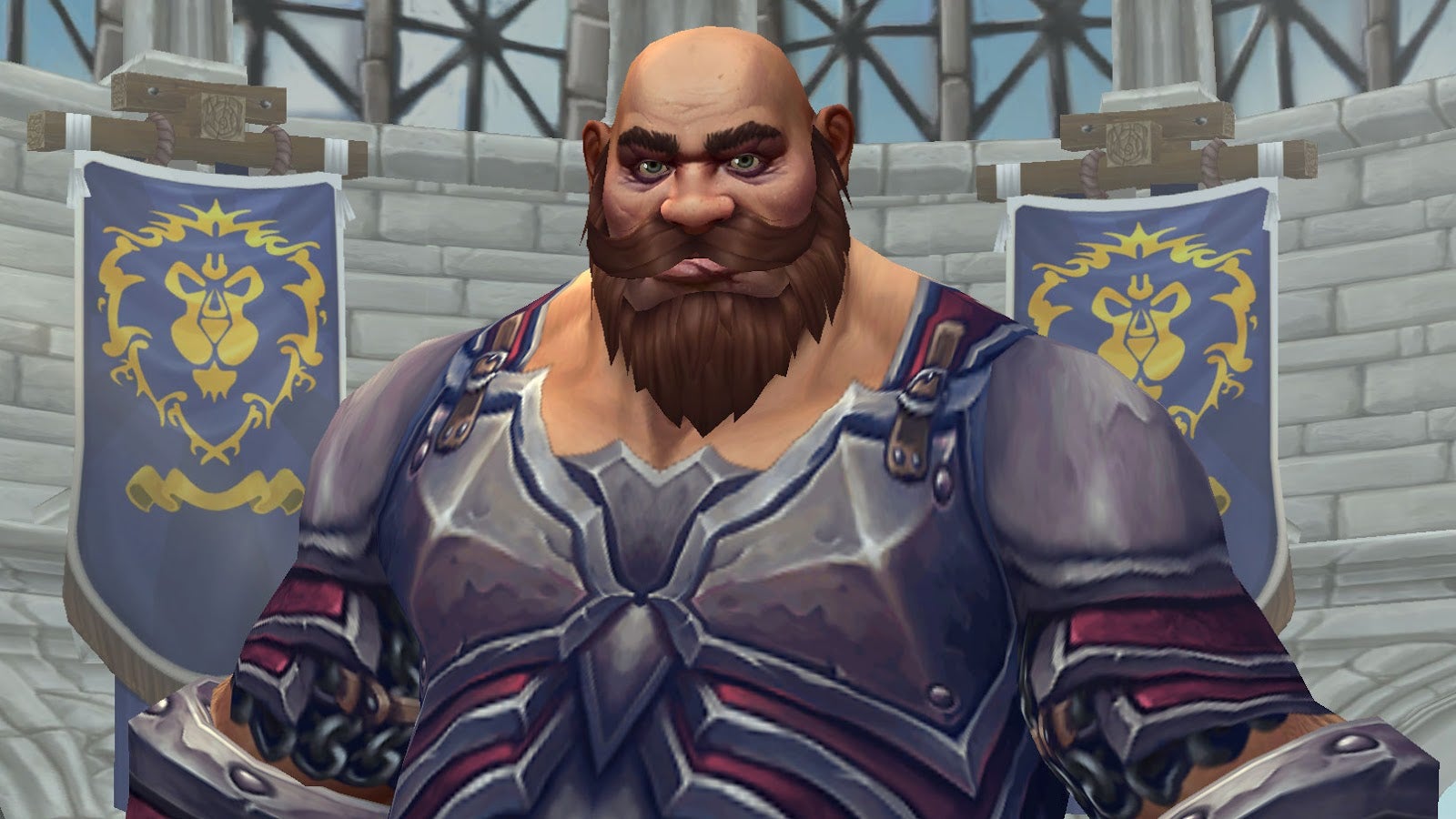 It’s not an ideal way to realise a character I can identify with. It’s odd that the only way to be larger and girthier than average in World of Warcraft requires grinding faction for weeks and completing quests in order to unlock a special allied race.

Once I am done getting my Proudmoore Admiralty faction to exalted it will be the most effort I’ve ever put into gaining weight. 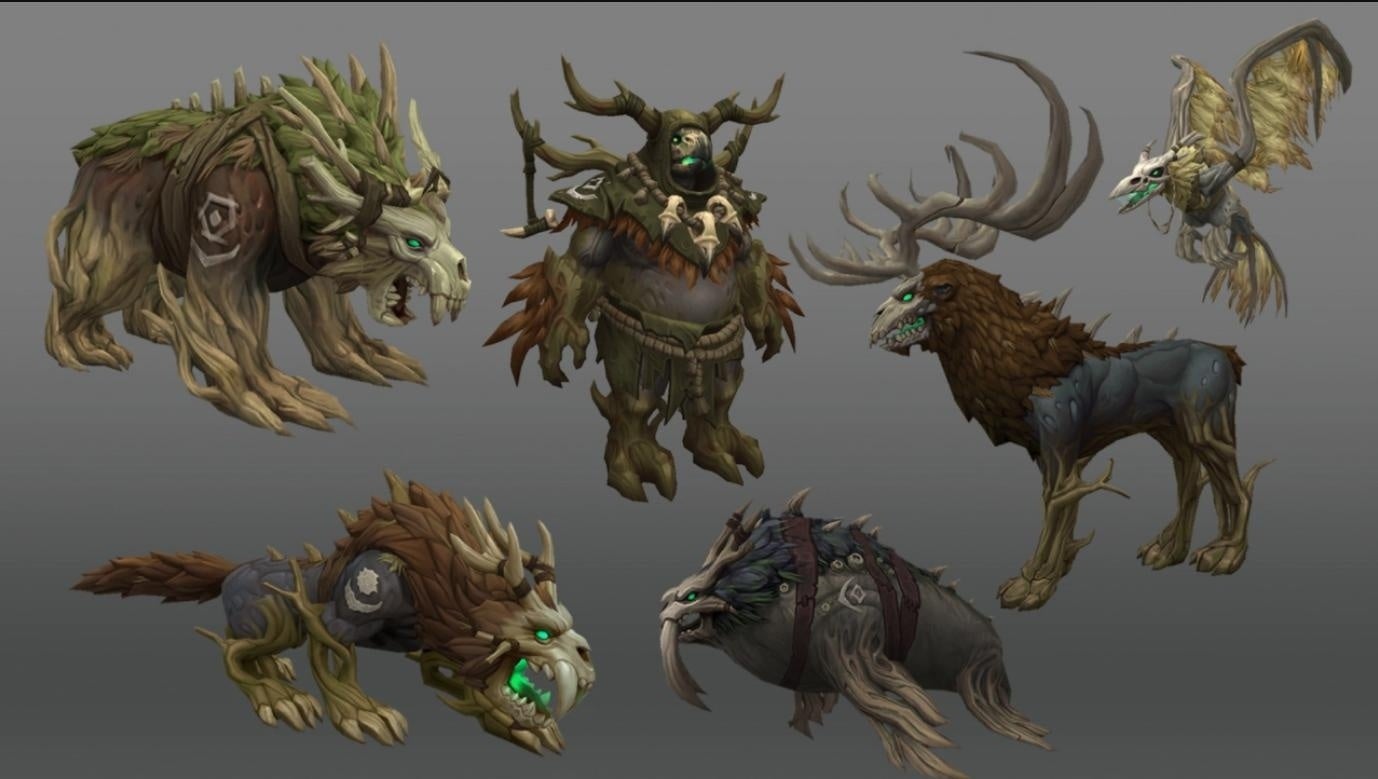 But it’s work I will gladly put in if one day a fellow WoW player looks at me and says, “Dude, you look just like your character. Except for the wheelchair.”