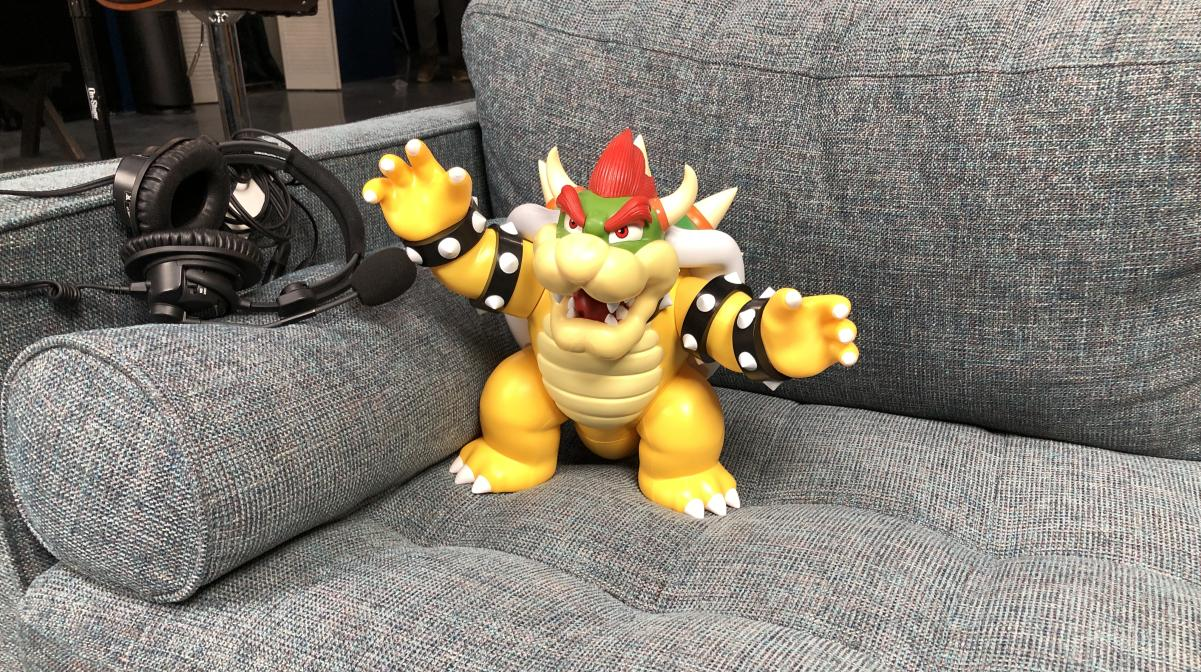 The first ever Smash Ultimate Summit is here. After years of success in bringing its collective weirdness to Super Smash Bros. Melee, Beyond the Summit is finally launching its hybrid esports tournament format, complete with casual couch banter and comedy sketches, for Super Smash Bros. Ultimate.

Invited players include the likes of MkLeo, ZeRo, Mew2King and Leffen. Others, like Mang0, were voted in by fans. There will be one notable absence: Gavin “Tweek” Dempsey.

While not as much of a household name as some Smash players, he’s established himself as one of the best Smash Ultimate players currently competing after taking first place at Frostbite 2019 in a tough two-set series against Leonardo “MkLeo” Lopez Perez.

Tweek didn’t campaign for a vote-in spot, however, and didn’t get a direct invite. He also failed to snag one of the remaining spots by winning last weekend’s Ultimate Nimbus tournament.

While the event boasts booze and gags with an eye toward entertaining the audience back home and generating the next wave of Smash memes, the roughly $US50,000 ($71,337) prize pool means the competition will be stiff.

Crew battles are today, followed by singles pools at 5:00PM AEDT. This will be followed by more shenanigans that night, including a commentator crew battle. The final bracket will get underway on Monday at 5:00AM AEDT. The entire thing will be streamed live on Beyond the Summit’s Twitch channel.

The second season of Overwatch League is in its fourth week. Paris Eternal takes on the Vancouver Titans today at 12:30PM AEDT, while on Sunday, things kick off at 7:00AM with Los Angeles Valiant, who will be looking for their first win of the season against the Houston Outlaws.

The full schedule is available on the OWL website, with matches streaming on the Play Overwatch Twitch channel.

You can also catch Saturday Fight Night streaming live on the Level Up Live Twitch channel at 5:00PM. It’ll be North vs. South in Street Fighter 5, as California’s best players duke it out in a Los Angeles-based open tournament.