Unknown NES Game, Lost For 30 Years, Has Now Been Digitised And Finished 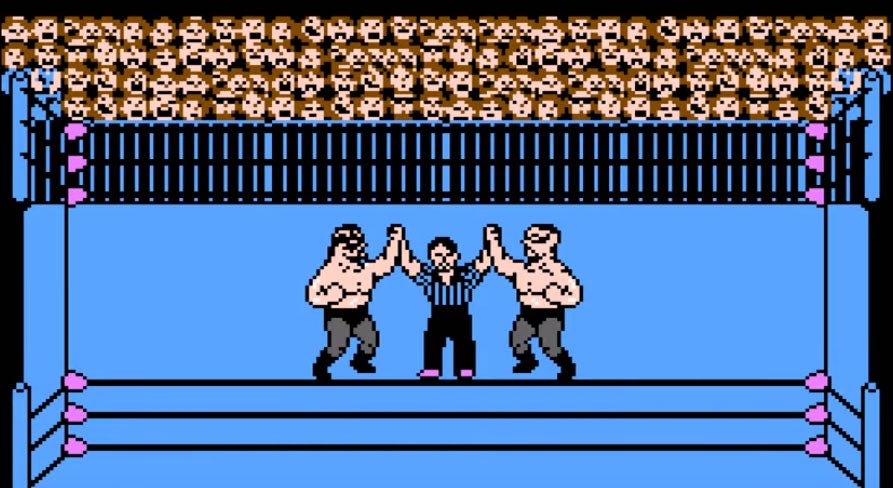 When UWC — a NES game that had been hidden from the world for 30 years — was uncovered last week, one of the first orders of business was getting the game off a cartridge and into the digital realm so that it could be properly preserved.

When we talk about obscure or “lost” games, we normally need to have known about them in the first place to know they were missing. It’s not often we see a case like this, where a collector buying a cartridge off a former Nintendo employee is the first time anyone has ever heard of a game.

The new owner of the game, Stephan Reese, aka Archon 1981, said as much last week, and that job has now been completed thanks to the efforts of the Video Game History Foundation.

Saying “we were more than happy to lend our expertise and digitize the game for its owner”, the VGHF haven’t just ripped the game, but also went and finished it (as in, played to the end, not finished development), uploading gameplay footage to YouTube so we can all see some more of UWC in action.

What’s cool about the video here is just how finished this game was, and also the fact it includes a full credits list, so that everyone who worked on UWC but were never recognised can now at least get some acknowledgement for their work.

Oh, and watching this clip let me appreciate something I missed from our first look at the game last week: the crowd faces.