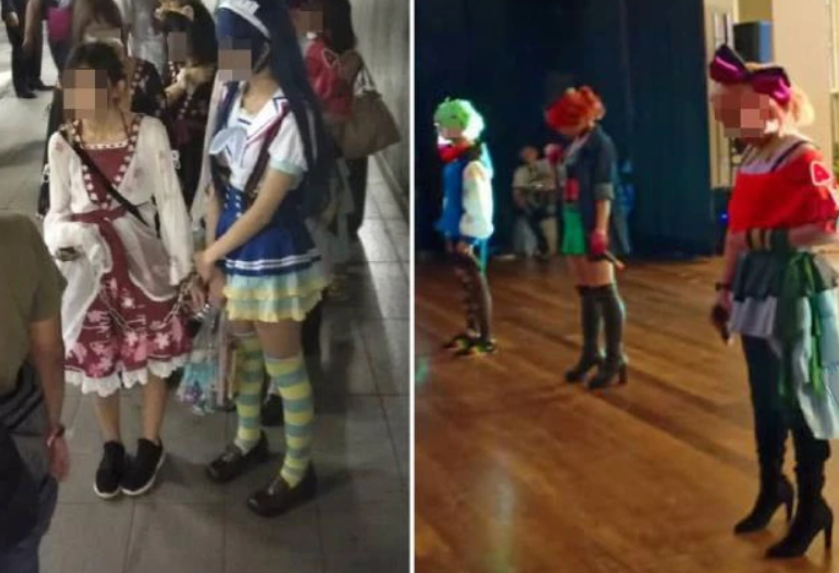 This weekend, a cosplay event in Kuala Lumpur was suddenly called off after 12 individuals were arrested, including the event’s organiser and cosplayers invited to the event.

The event, called Cosplay Festival 4, was supposed to be two days at the Sunway Putra Hotel, but the second day was suddenly cancelled.

According to Alvinology (via Hachima Kikou, SoraNews and r/singapore), the arrests allegedly permitted to insufficient visas.

“The operation was held at about 2pm yesterday after we received information on the organisation of the festival, which was held for two days beginning yesterday,” Kuala Lumpur Immigration Director Hamidi Adam is quoted as saying.

“In the raid, 52 individuals who participated in the festival were examined and managed to arrest 11 foreigners and a local man.” The foreigners arrested are from Japan, Singapore, Thailand and Hong Kong.

“Investigations have revealed that the detained foreigners have been in the country for a few days using a social visit pass,” Hamidi added. The participants allegedly were to cosplay and perform at the show and apparently needed work visas.

The event reportedly did not get the necessary clearance from the Central Agency for Film Visual and Foreign Artist Performing Application (PUSPAL).

The Newpaper (via Asia One) asked event organiser Ahmad Syafiq Nizar Ahmad Radzi, who was among those arrested, whether or not he got the necessary permission from PUSPAL and if he paid the cosplayers. He denied that those arrested had been paid, but did not provide a clear answer regarding the necessary OK for the event.

“These people are just hobbyists…,” Syafiq said after being released from custody. “They are also friends of mine. That is why they were willing to come.”

The other 11 arrested foreigners are reportedly being held at the immigration department.