One of my new responsibilities as rapidly-learning Xbox writer was to review the games on Xbox Live Arcade. This was a service on the Xbox that provided download-only games to players, which meant all the weird shit ended up there. A lot of good stuff, too—games like Braid and Castle Crashers originated there—but a lot of the games that were risky, strange, or just otherwise unsellable made their way onto the platform through XBLA. 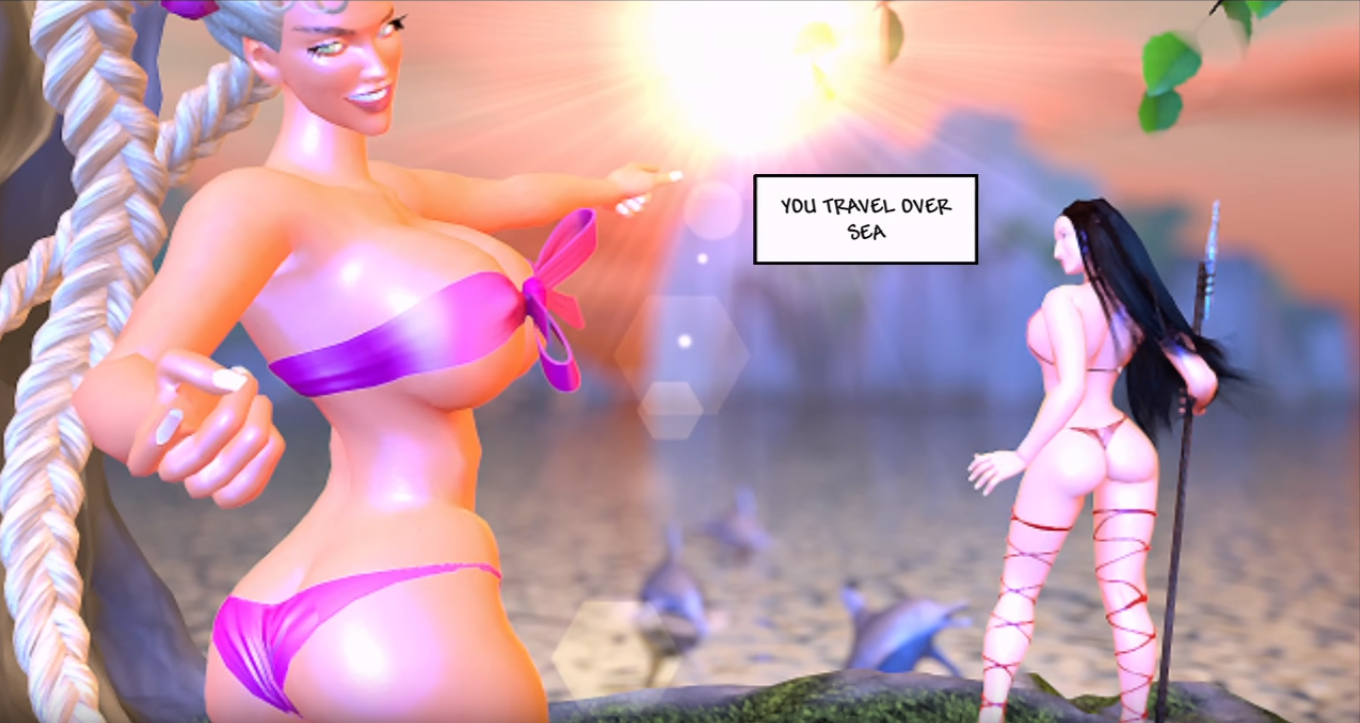 And then there was Xbox Live Indie Games, also known as the charmingly-acronymed XBLIG, which is my second favourite gaming acronym to say out loud, after “COD: BLOPS.”

If XBLA was the weird but creative younger brother of Xbox’s mainstream store, XBLIG was the cousin who would sit in the corner and eat glue. I was surprised if I ever found a game that warranted more than a three out of five in the magazine. XBLIG games had to be under 500MB, under $US5 ($7), had to come with an eight-minute demo.

This was more than enough time to get the gist of most of the games. It also meant that just about anyone with basic coding skill could get something on the platform. It was the console version of Newgrounds. 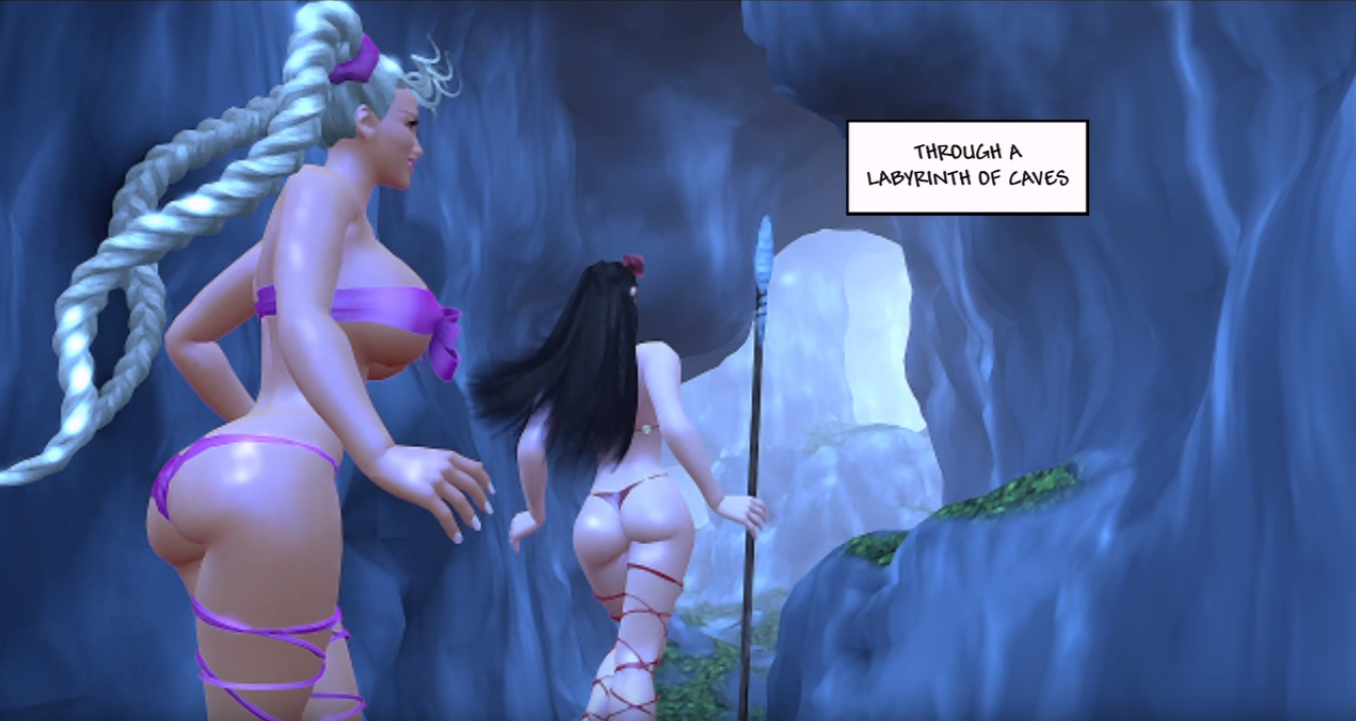 Also, there was so. much. smut. OXM was a family magazine, which meant that even though we reviewed Grand Theft Auto V and many other games with swearing and tits, it wasn’t exactly top-shelf. Any kid could pick it up. Luckily, my XBLIG reviews were only 50 words long, and no one seemed to mind if I reviewed the smut, as long as I kept it vaguely PG. But I don’t have to do that now!

The one XBLIG game I remember most was Island Adventure 4, a game in which I, playing as a first-person faceless man, had to explore a cave to find my way to the secret, hidden bay to find where two giggly, bikini-clad ladies had gone.

The title screen promised that this was the “conclusion” to what I can only assume was Island Adventure 1 through 3, but with the scant eight minutes of play time, I can only assume that the first three games were about a guy who can’t fucking navigate caves. 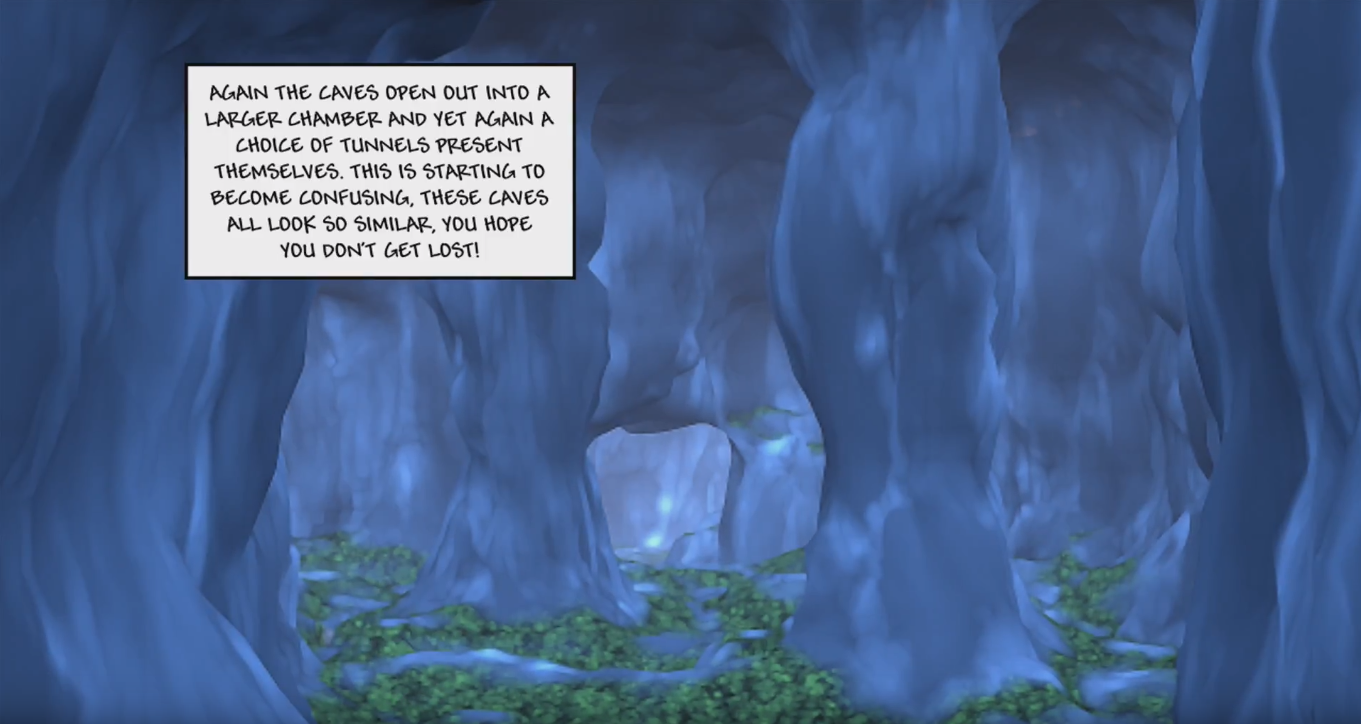 I spent eight minutes, eight gruelling minutes, trying to find my way out of the labyrinthian cave network, coming up time and time again at dead ends or places I’d been before, somehow. It was like a spelunking Groundhog Day, only with infinitely more boredom, because at least Phil Connors got to look at groundhogs and Andie MacDowell instead of a blue, low-resolution cave wall.

There was also this recurring theme with sexy XBLIG games: all the ladies featured (usually in skimpy clothing) were always really, really shiny. I could have seen my face in their décolletage. I’m not sure what makes boobs that shiny. Is it really oily skin? Were they just always wet? Was there some kind of secret boob-buffing make-up trend in the mid-2010s that I missed out on? I guess we’ll never know. 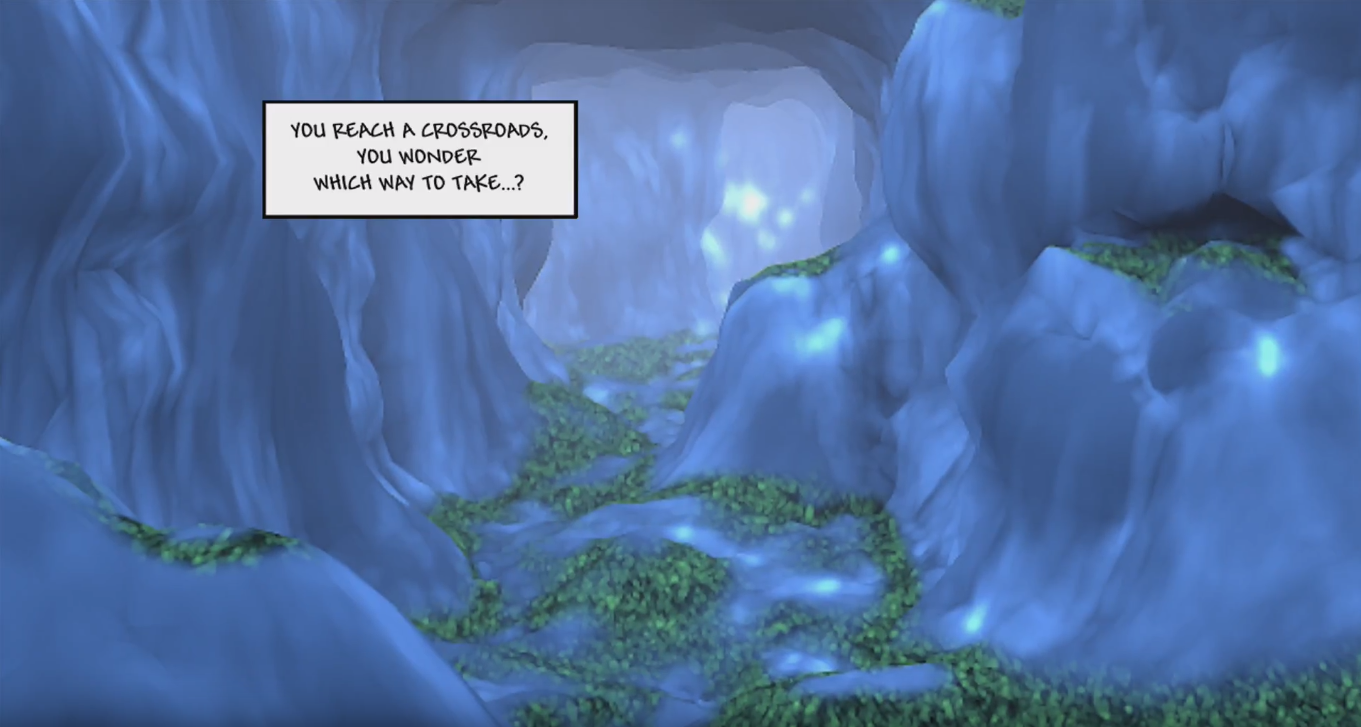 I looked up Island Adventure 4 while writing this piece. Well, actually, I looked up “sexy XBLIG cave game,” because I didn’t remember the name, but it came up anyway. It seems like there was, indeed, more to the game than just helpless cavern wandering, but it’s hard to figure out exactly what the game was about from snippets of people looking for walkthroughs.

“How do you get the coconut down from the tree,” asks one player, while another says “monolith and oil. Now what?” Given that Island Adventure 4 begins with two buffed buxom ladies bending over you, proclaiming themselves to be “sexy” before running off into the jungle, I guess I assumed that the game was about, I don’t know, frolicking with the ladies. Maybe “monolith and oil” is just code for “penis and lube.” 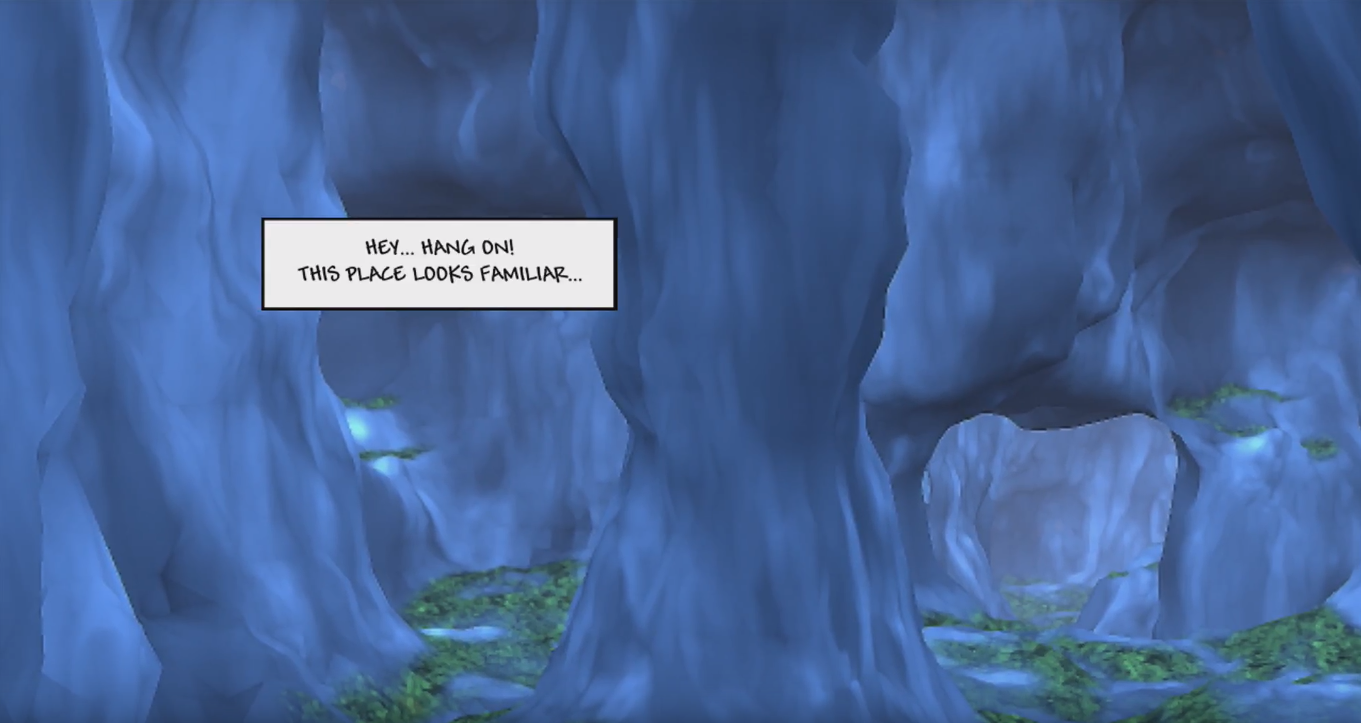