Boundary Break’s latest video is all about the fan-favourite game The Simpsons: Hit & Run and some of the weird things hiding outside the game world. Like the channel’s previous episode about LEGO Star Wars, this episode also includes a former developer on the game explaining some of the weirder discoveries.

The Simpsons: Hit & Run was an open-world game, not unlike Grand Theft Auto, released back in 2003. Using camera hacks, Boundary Break was able to find some really interesting secrets hiding just below the surface.

For example, every single switch in the game has a small metal box attached to the back of the switch. This box is unable to be seen by the player during gameplay. One of the lead programmers on the game, Cary Brisebois, explained what these boxes are. They are basically leftovers from when the switches were first being created. 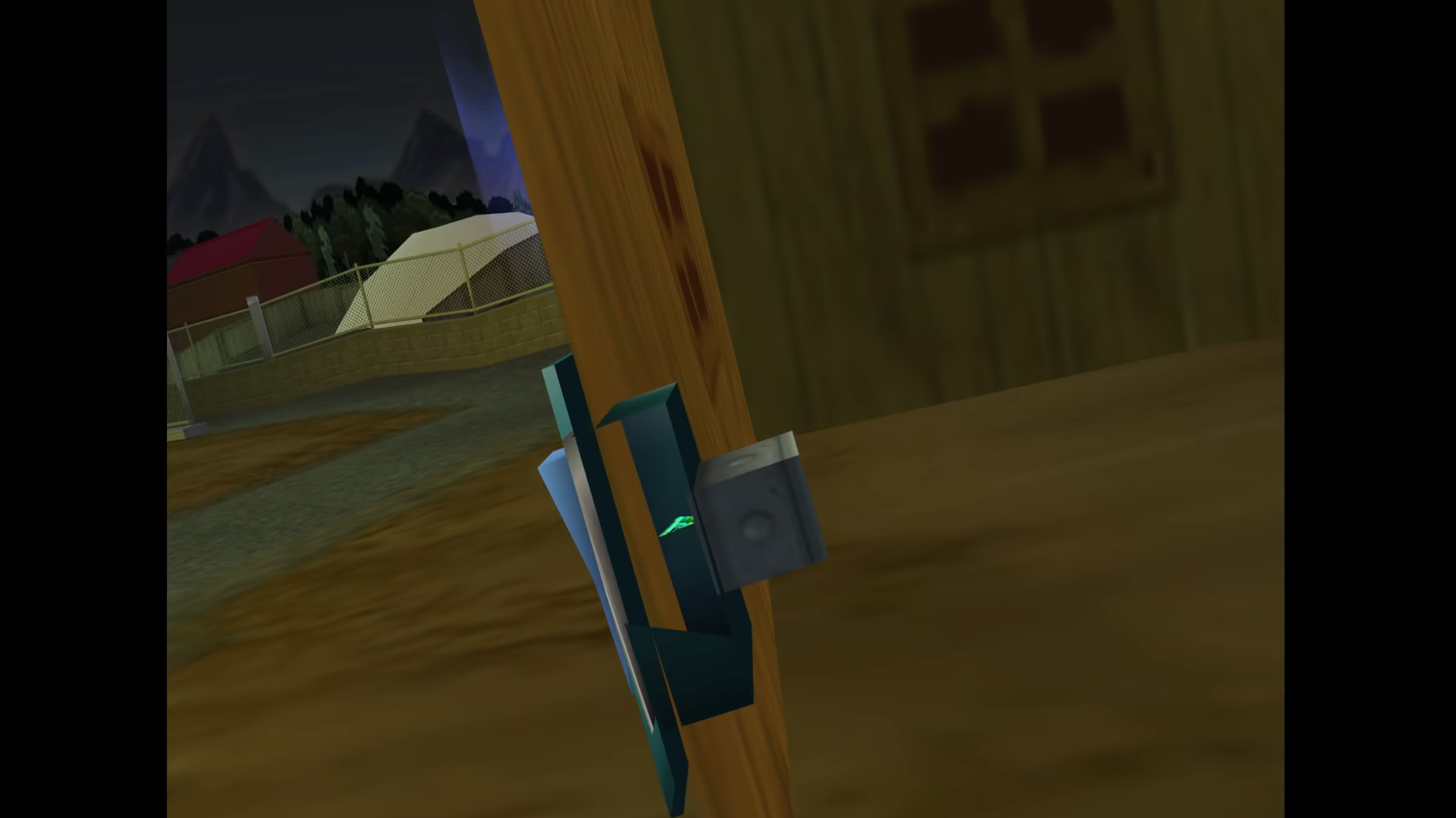 One of the first areas that the developers worked on was the power plant section of the game. The metal textures on the box are a remnant of when these switches were just being used in this area. Because players can’t see the metal behind the switch when they were used in other parts of the world the devs didn’t change the texture.

My favourite discoveries are both found in a coastal area of The Simpsons: Hit & Run. Here you can find strange boxes floating under the ocean and ground. These were simply placeholders. The devs wanted to include the famous three-eyed fishes in the water, but due to time restrictions and issues with FOX, they couldn’t include the famous fish. The placeholders were never removed either. 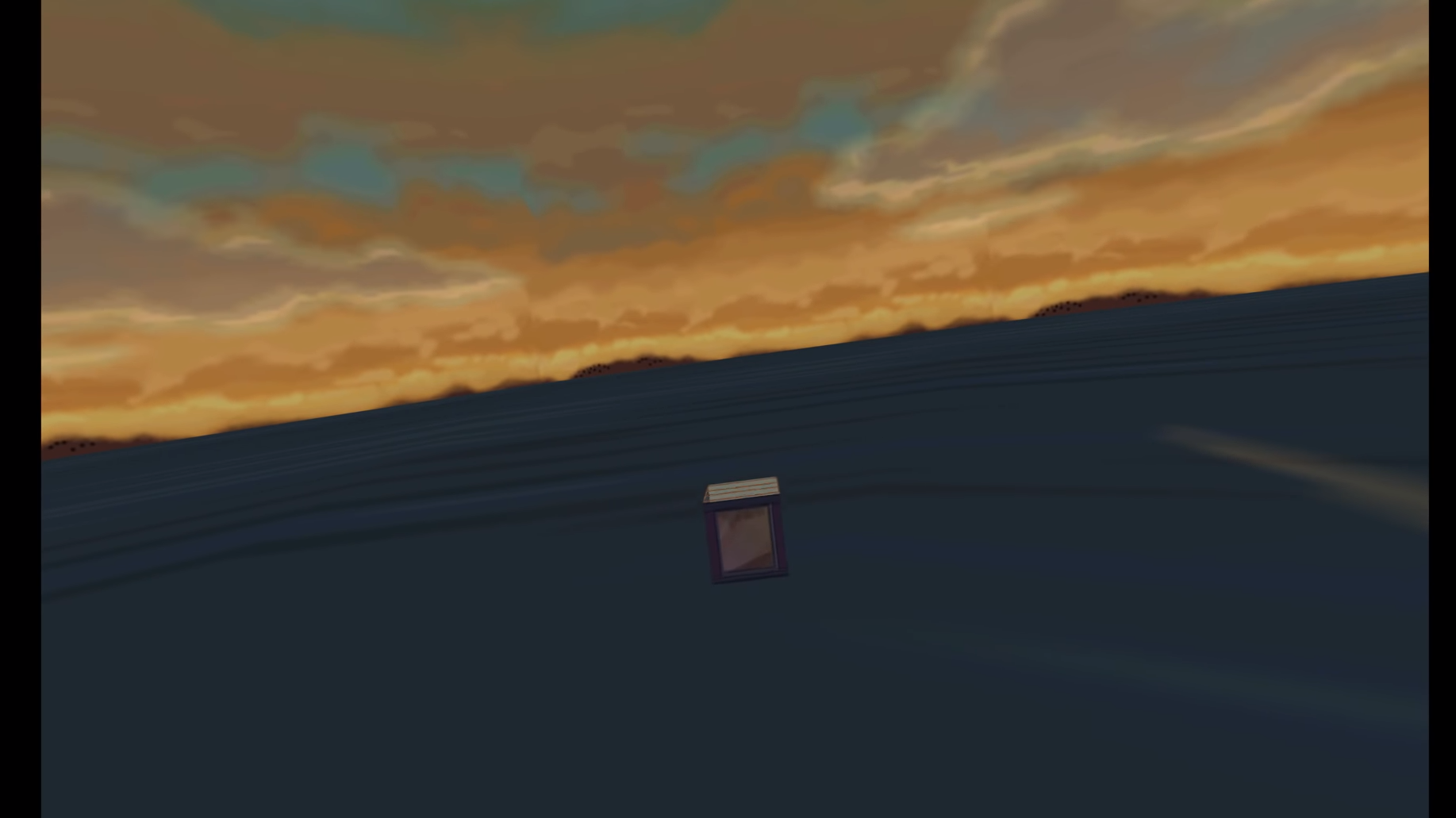 In that same area, Boundary Break found underground geometry which is unused at not fully textured. Sometimes this is a sign that developers had plans to include more playable areas and had to stop working on them for various reasons.

But in this case, the leftover assets are most likely due to an artist accidentally selecting some of the world in Maya, a 3D software program, and nobody catching this mistake.

The whole video is worth watching and the intro featuring a Troy Mclure cameo and soundalike providing the voice is impressive.