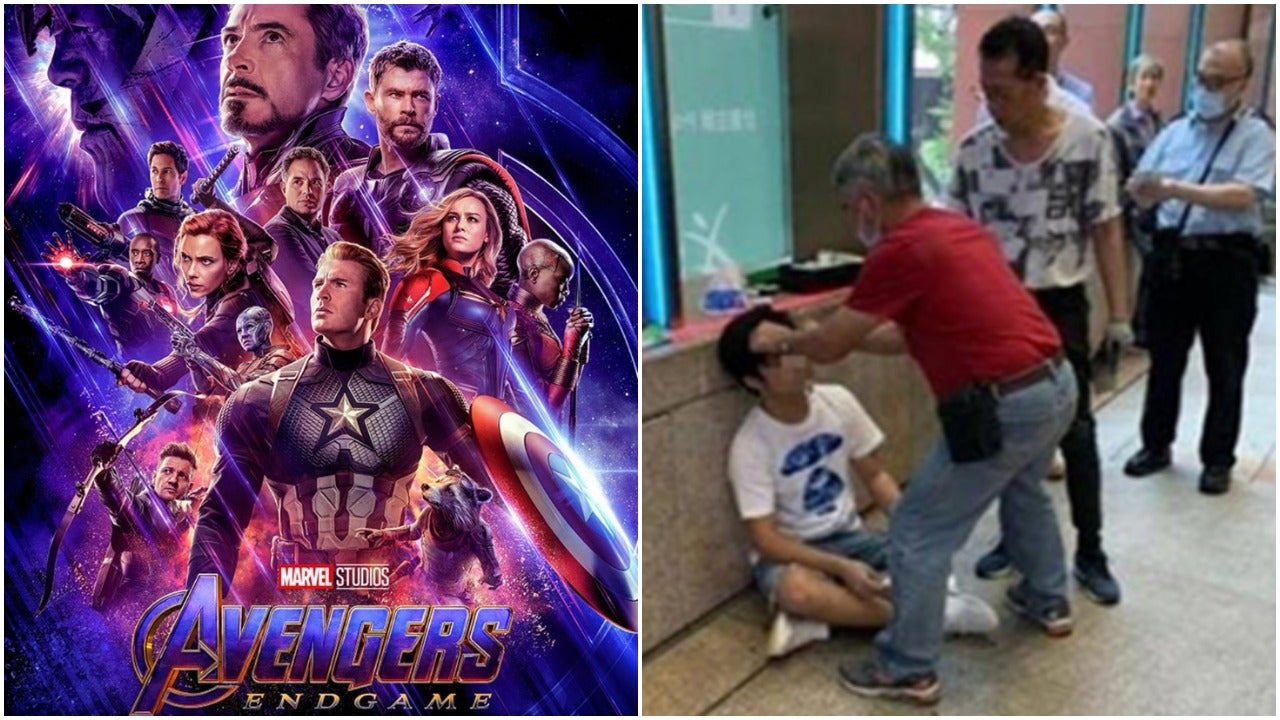 People sure don’t like new movies spoiled. One man in Hong Kong found that out the hard way after reportedly suffering a beating for ruining Avengers: Endgame.

According to Asia One and TVBS (via The River), the incident went down at a cinema in Hong Kong’s Causeway. A man got bloodied up after exiting the film and loudly saying spoilers near the theatre’s entrance.

The man (in white) can be seen in the image below which has been circulating on social networking sites. 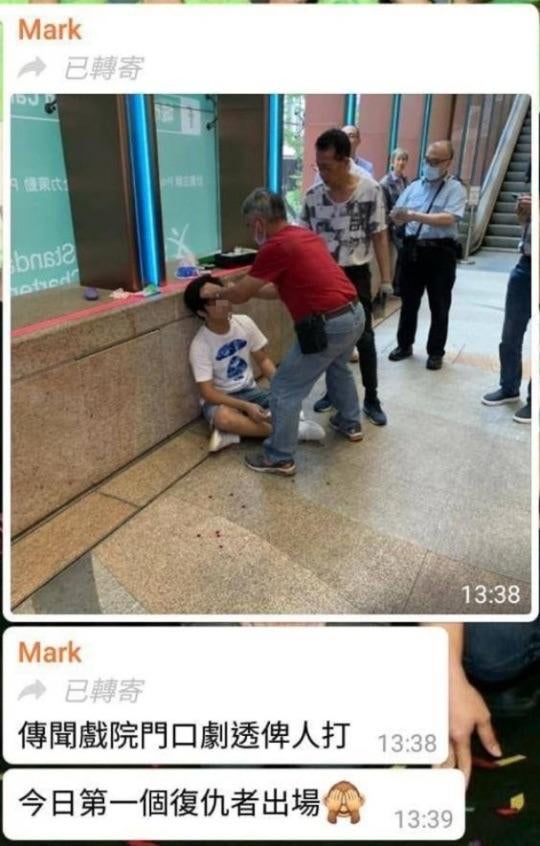 Online, some questioned the story’s validity, but according to Asia One, those who were at the same cinema said they heard someone loudly spoiling the film at the movie’s entrance.